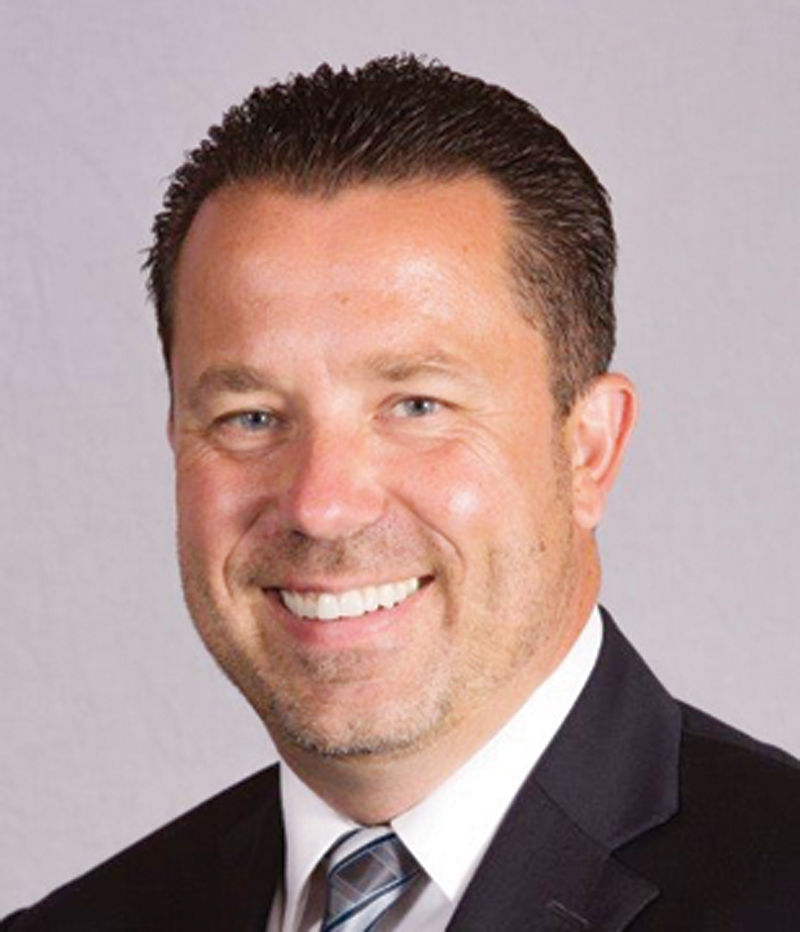 Branson school board voted to add an initiative to the April 2015 ballot that would help Branson students in the Ozarks Technical Community College Table Rock Campus area.

According to a previous article published by the Branson Tri-Lakes News, the tax levy would be $0.15 per $100 of assessed valuation.

Although the board unanimously approved the initiative, not everyone in the audience was pleased. Former school board candidate Josh Smith spoke before the vote took place.

Smith said he had several concerns.

“I think it’s a totally bad thing for our area,” Smith said. “I just don’t think right now is the right time to be doing that.

“A lot of boards and groups trying to push things on the April ballot because they know there’s a low voter turnout in April. You can look at the numbers; that’s how it’s traditionally been.”

Smith said he believes the school board should have placed the initiative on the November ballot, but he said still would have opposed it.

“My main thing is board after board and organization after organization comes up with these great ideas and want to put it on the backs of taxpayers and the taxpayers are having enough,” Smith said.

This was not a “personal attack” on OTC, Smith said.

“But they get federal money and state money and now they’re wanting local,” Smith said. “You can only take from the tax payers so long until they’re broke.

“When they’re broke and the taxes get too high, they start leaving this area. There’s people already making that decision.”

Smith asked the board to “strongly weigh” the initiative.

“Not just base it on the kids and the community, but on the taxpayers who are going to have to hold the burden to pay the bill because there’s people who continually struggle as the tax rate increases,” Smith said. “If you guys choose to put it on, there is a group prepared to stand up and fight because we believe enough is enough.

“If you’ve been in the political arena as long as I have in this county, you’ll see that the numbers are higher (later in the year,” Smith said.

“To us, this is a question of workforce and workforce development,” Arjes said. “I have not been in politics as long as Mr. Smith, but I can assure you that there’s no intent of sneakiness or trying to pull one over the voters by asking to put this on the ballot.”

After the school board heard the comments, a motion was presented to pass the initiative and it was approved unanimously.