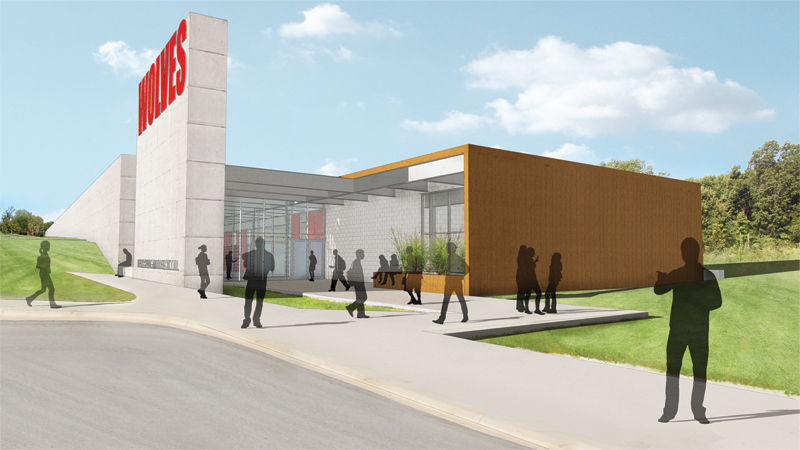 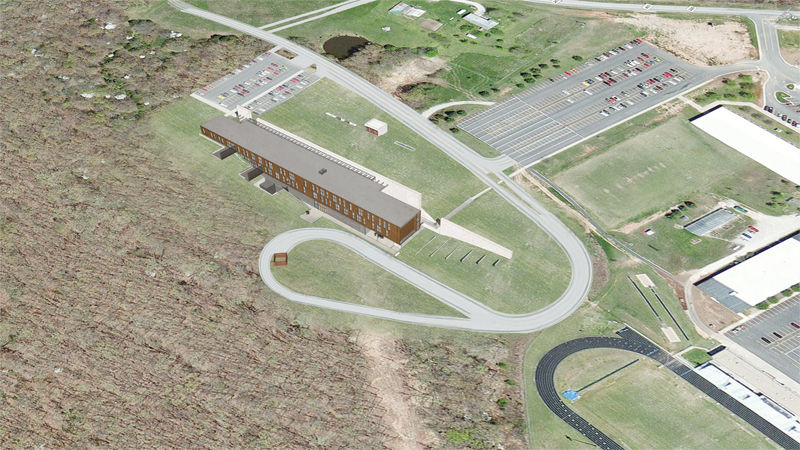 REEDS SPRING — The Reeds Spring School District will hold a groundbreaking ceremony for its new middle school at 2 p.m. Feb. 6.

The new middle school is part of a $16.3 million bond issue approved by district patrons in April and will replace the current middle school facility, which was constructed in 1964, according to a press release. The building was designed by Dake-Wells Architects and the general contractor is Dewitt and Associates of Springfield.

“Part of it came out of the community,” Mason said.

The public was asked what they thought the school’s greatest needs were, Mason said. The school then looked at the best way to respond. After a general consensus — having nearly an 80 percent approval — the school district chose to construct a new middle school, Mason said.

Mason said the school secured bonds to fund the project.

“In a nutshell, we were able to do that without raising taxes,” Mason said.

The site for the new building is north of the high school, according to a press release.

There will be several components to the new middle school that will not only increase the technology capabilities, but also make it safer, Mason said. The current middle school has been added onto multiple times with extensive hallways, and that makes it a bit difficult, Mason said.

“(The new building) will be built like a reverse basement,” Mason said, with the auditorium and gym underground. “Those areas are more than ample to protect kids and staff.”

The new middle school will have three levels, Mason said.

As of now, Mason is unsure of the current middle school’s future.

“Right now, we would prefer to sell that building,” Mason said. “It does have some use (and) that would be our ultimate goal.”

Parking will be available in the high school north parking lot.

“The public is invited to attend the groundbreaking ceremonies which will include members of the Reeds Spring R-IV Board of Education along with other dignitaries and students who will be among the first to attend class in the new building slated to open during the 2016-17 school year,” according to a press release.