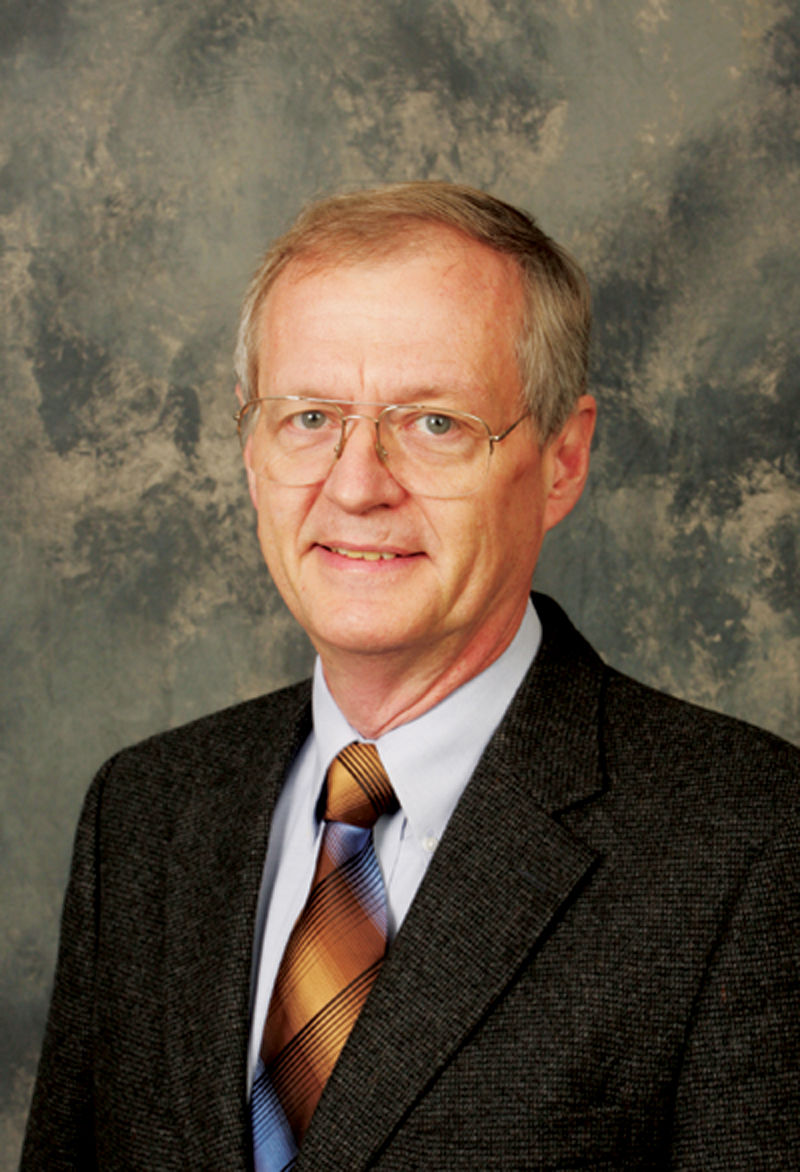 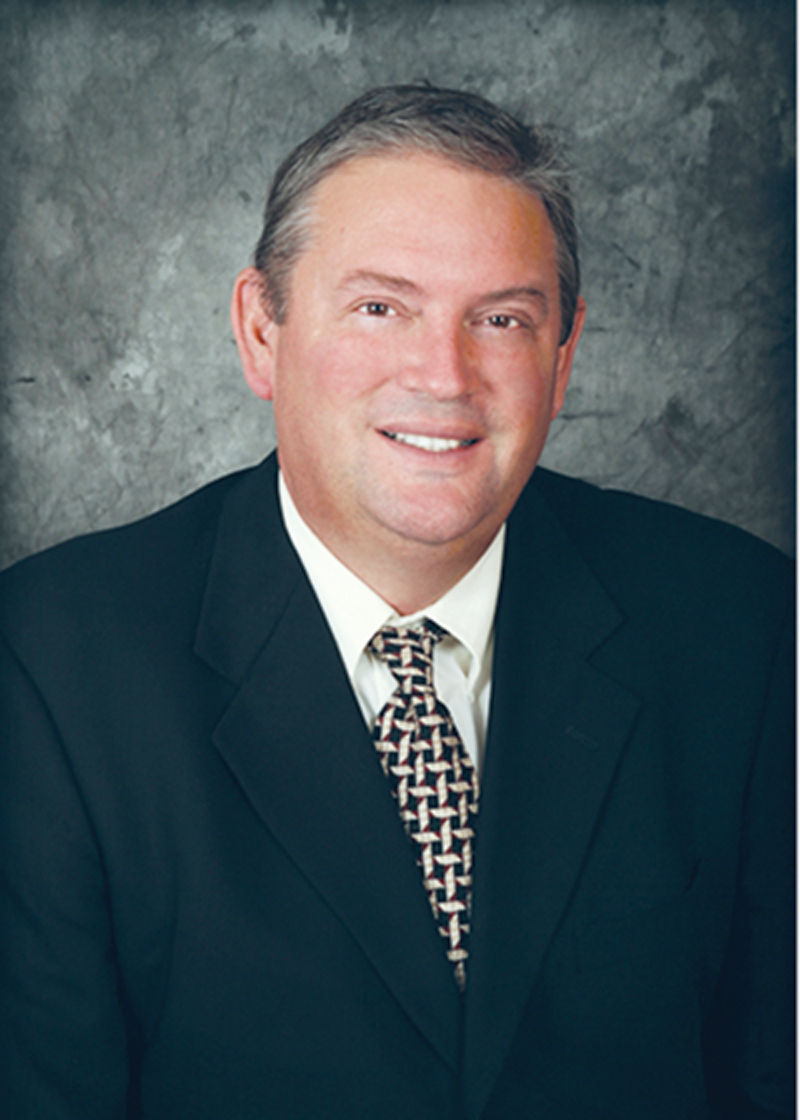 As the school year comes to a close, Branson Board of Education retained its two incumbents Peter Marcellus and Dan Boone with votes of 1,706 and 1,589, defeating Dale Speelman at 1,005.

This is the sixth term for Marcellus.

“When the patrons of the district elect you, that’s an honor,” Marcellus said.

Recently retired from medical practice after four decades in the field, Marcellus said he is pleased to spend more time on board and school issues.

Boone said not only was he pleased that a ballot incorporating Branson in the Ozarks Community Technical College Table Rock District passed, he is excited for the athletic program’s future.

“We have a new athletic director and he’s brought in some new coaches (and will) get kids involved in after-school programs,” Boone said.