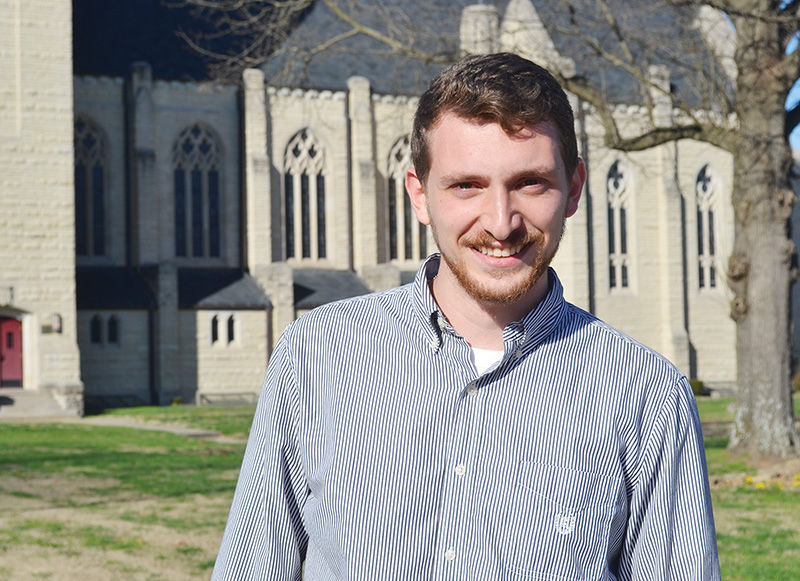 Nathan Miller, a senior at College of the Ozarks, became the first student in years to preach at Williams Memorial Chapel in February. 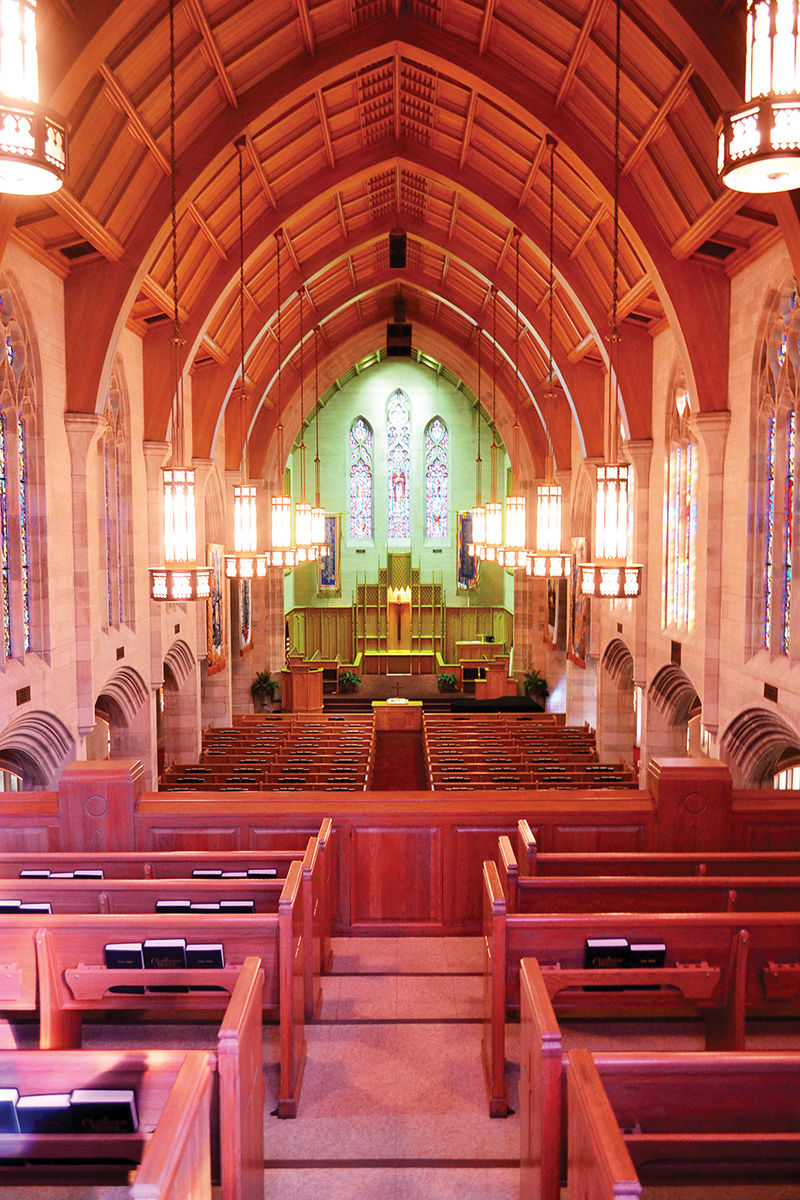 Nathan Miller, a senior at College of the Ozarks, became the first student in years to preach at Williams Memorial Chapel in February.

Sunday is synonymous with chapel service for most folks. One College of the Ozarks student became even more familiar with church when he became the first student in years to preach for his fellow students one Sunday in February.

Senior Nathan Miller, of Waynesville, discussed his experience and how it impacted him.

“I learned a lot in preparation for that sermon,” Miller said.

As a Biblical Studies major, Miller said he’s had time to learn how to “interpret the Bible faithfully.”

“To have that opportunity to practice and show that to my peers is a blessing,” he said. “There have been students to preach in the past, but I know it’s been at least six years.”

Although Miller is now hoping to serve in the ministry field after graduation, he said he had started college off as a business major.

“I wanted to own my own business and be an entrepreneur, which is all well and good, but I ignored the Lord’s calling in my life and my natural giftings,” Miller said. “Through life’s circumstances at the home and different relationships in my life, I was broken, I guess. From my stubbornness from my pride, I was like, ‘OK, God, what are you calling me to do?’”

That calling led him to evaluate his life, Miller said.

“The Lord blessed me with the ability to speak well, ability to study his word well and interpret it faithfully, so I decided I needed more training than that and develop those skills,” Miller said.

When he was given the opportunity to preach in front of approximately 650 people at the Williams Memorial Chapel, Miller said, at first, he struggled on what to preach.

“What (God’s) teaching me is what he’s wanting me to teach.”

Miller ended up working with the passages from Luke 4:18-19 and preaching in front of his peers, professors and community members turned out to be “a little bit daunting,” Miller said.

“I feel comfortable public speaking, but whenever I’m preaching, there’s that heaviness that you’re preaching from the Bible,” Miller said. I think at first, I felt slightly nervous in the anticipation of it, but as soon as I got rolling, I felt more comfortable.”

This experience helped him, Miller said.

“I enjoy being able to walk with people through their struggles, being able to learn about God and know him and be known by him and to help others in that process — that’s a great joy,” Miller said. “I appreciated the opportunity to preach at chapel, to be able to share my experiences with the lord and engage personally with my peers.”

Miller plans to get his master’s in divinity after he graduates from C of O in May.