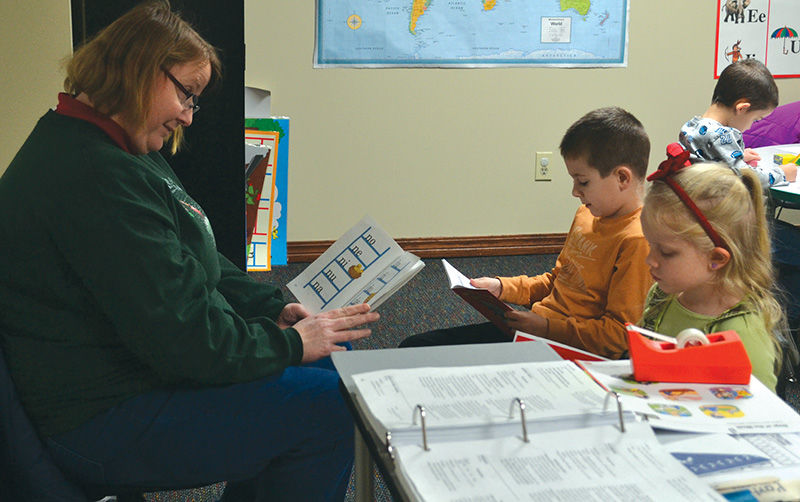 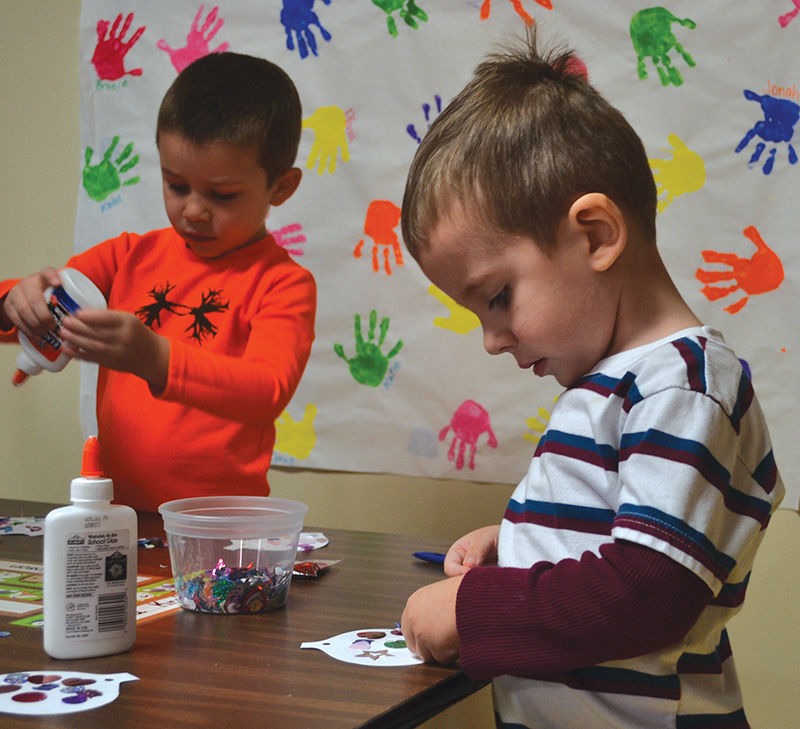 A local church is now offering kindergarten, as well as working to expand its education services.

“Our desire to start the First Baptist Church kindergarten was to begin a classical Christian education and to be able to develop spiritual growth, along with excellence in education,” said Jana Winn, director of the church’s learning center.

The kindergarten program is all day from 8:30 a.m. to 3:30 p.m. and plans are in the works to see if before and after care is needed, according to Winn. The program accommodates 14 to 15 students, and Win said there is already a waiting list.

In growing the church’s academia further, Winn said a task force is currently researching if there is a need in the community for higher education such as elementary and middle school.

“We are looking to see the need of the community for people who are looking for Christian education for their child,” Winn said.

The church has released a survey to gain community feedback on the possibility, Winn said.

“The survey is to basically find out how many people are looking for Christian education up into the eighth grade,” Winn said.

There are plans to move forward with first grade for next school year, according to Winn. She said about 14 to 15 spots will be open for students.

“So what we’re looking at doing now is we’re expanding one grade per year until we get the final count,” Winn said.

The church is now accepting enrollment applications for next school year, and Winn said interviews will take place in January.

“We have a very large wait list for preschool enrollment ages 2 through 5, so we just recognize a need in that, so that’s also something that we’re looking to do also along with the school,” Winn said.

For more information, parents can call the church office at 417-336-2139. To participate in the survey, visit surveymonkey.com/r/FBCBranson.