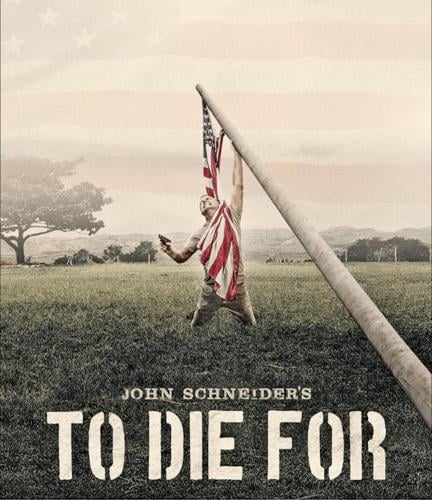 Actor John Schneider, who has been performing in Branson for the last couple of months, just released he newest film, “To Die For” on Thursday, Oct. 20. 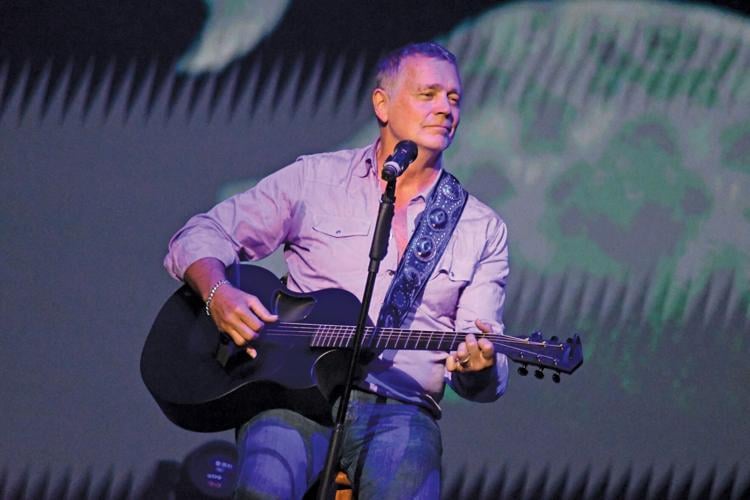 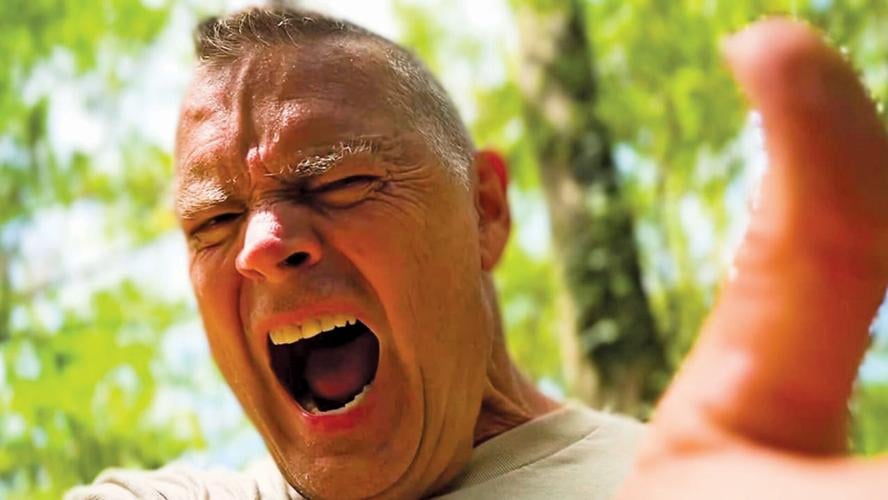 A still from John Schneider’s new movie “To Die For” where he plays a veteran by the name of Quint North. 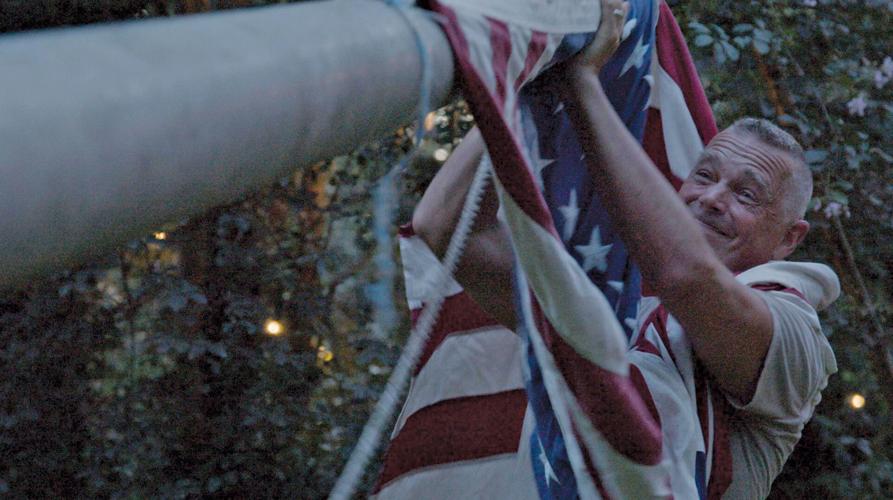 “To Die For” was released this month on John Schneider’s personal streaming service called Cineflixdod.com.

Actor John Schneider, who has been performing in Branson for the last couple of months, just released he newest film, “To Die For” on Thursday, Oct. 20.

A still from John Schneider’s new movie “To Die For” where he plays a veteran by the name of Quint North.

“To Die For” was released this month on John Schneider’s personal streaming service called Cineflixdod.com.

One of Branson’s newest entertainers has released their next film project titled “To Die For.”

Just shortly before his first performances began in Branson, Schneider was close to wrapping up production on his latest film project. The movie, in which Schneider plays a veteran, was released onto Schneider’s streaming platform cineflixdod.com.

“‘To Die For’ was inspired by a story I read about a year ago where a gentleman got put in jail because he refused a restraining order that kept him from driving his truck with a flag on the back within 100 miles of the local high school,” Schneider said. “I thought, that’s terrible and I want to share a light on this, because I think people need to know this kind of insanity is going on in our country. But I wanted to write a movie about it, so I created a character named Quint North and that is exactly what happens to him.”

Schneider explained on top of being a veteran, his character is a bit of a recluse who just doesn’t understand why the world is the way it is.

“It’s about a veteran who not only is willing to die for his country, but failed to do so while he was in battle. I think that’s the reason for so many veteran suicides. I don’t think they can handle that they made it back and their friends didn’t. So because of the current state of people rallying against the flag that gives them the right to do so, he inadvertently figures out a way to be able to die for his flag in his front yard,” Schneider said. “I’m one of those people when (Colin) Kaepernick first took a knee I thought, ‘Well the world is just not going to like that. There goes his career. Everybody is certainly going to shun him.’ But no.”

As to why he chose to not only star in this film, but also write and direct it, Schneider explained it’s because of how he’s designed as a person.

“I’m a storyteller, so I put together a story where a veteran has the opportunity to die for his flag in his front yard. I think it’s an important film for people to see,” Schneider said. “I’ve been told by many people who have seen the trailer and a few friends of mine who have seen the movie that this movie says everything they want to say, but are hesitant to say so in today’s society. Well, I’m not hesitant. I lost out on that when they doled out hesitancy, because I just jumped right in with both feet.”

While he is the lead actor of the movie, Schneider explained he’s not the focus of the film.

“Whatever platform you’re given. Whatever skill set of dream you’re given, if something presents itself where you have an opportunity to raise your voice for or against it,” Schneider said. “In this case it’s a movie for the flag, not against those who are against it, but really for the flag. You have to do it. Movies and music are my way of expressing how I feel.”

Another trait of the Quint North character is his consistency when it comes to encouraging people to express their right to vote.

“Everybody I come in contact with, the last thing I say to them is, ‘You going to vote?’ And they say, ‘Well why bother?’ I say, ‘Well that’s just what they want you to think.’ Or they say, ‘As many times as they’ll let me’ and I say, ‘You go girl.’ Or they’ll say, ‘I always vote’ and I’ll say, ‘Good on ya,’” Schneider said. “It’s about voting and it’s about not letting the opposition or in this case the enemy convince you that your vote doesn’t count.”

Additionally, Schneider said the production’s presence of the flag can only be matched by his inclusion of faith in the film.

“I believe this country is the tangible breath of God, I really do. I believe God is behind this film, because it has to be said. It just has to be. I’ve got a young guy in there who takes a knee and the NFL applauds him in the newspaper for taking a knee,” Schneider said. “One of the first audible lines in the film, probably not good for Branson but it might be, is ‘I’d like to take your knee and shove it up your ass.’ I say it to the paper, because I don’t get it and John Schneider doesn’t get it. There are things said in it that I think need to be said and it’s going to aggravate all the right people.”

With close to movie and television 200 projects under his belt, Schneider shared he believes this film is the greatest of his career.

Schneider will be performing live in Branson on select Sundays and Mondays now through Dec. 4. He’ll also be hosting a special Veteran’s Day show on Friday, Nov. 11. Visit grandshanghaitheatre.com for showtimes and ticket details.

For additional information on “To Die For” visit todieformovie.com or visit cinaflixdod.com.