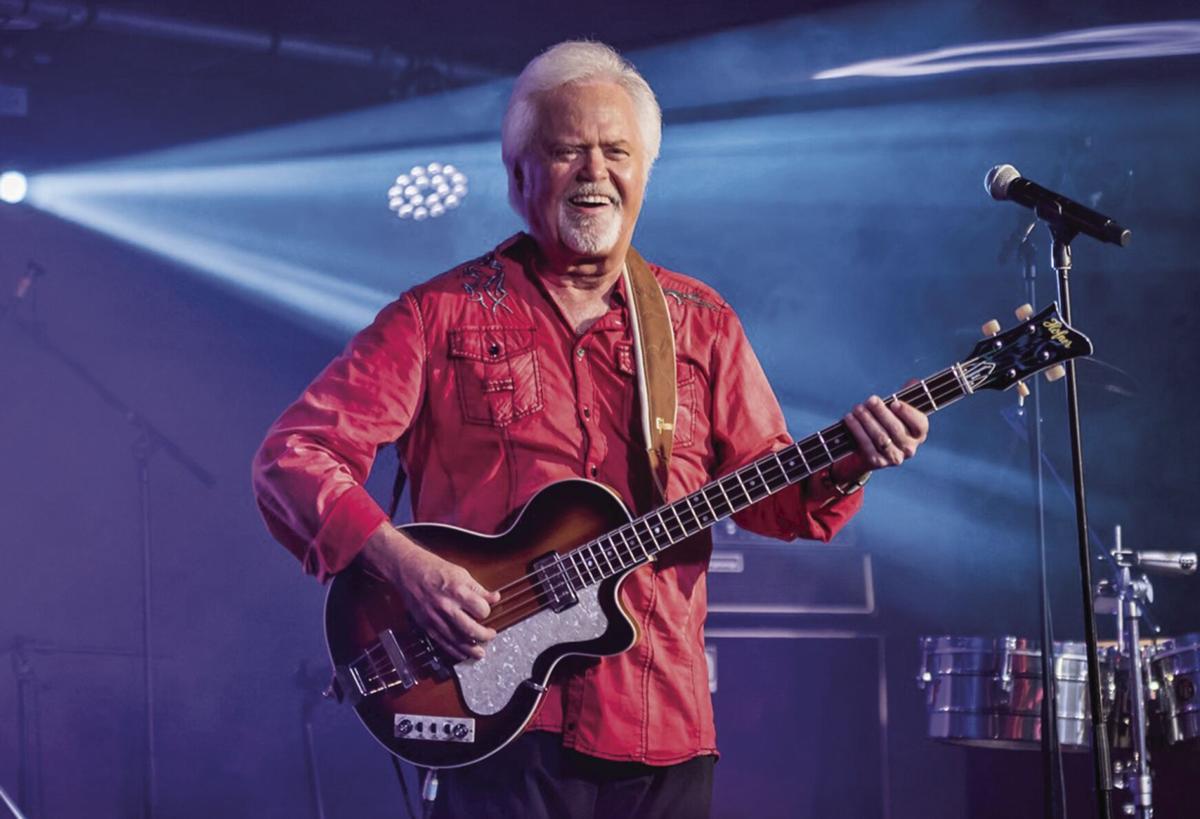 Merrill Osmond will be performing on select dates at the Andy Williams Theater starting on May 28. 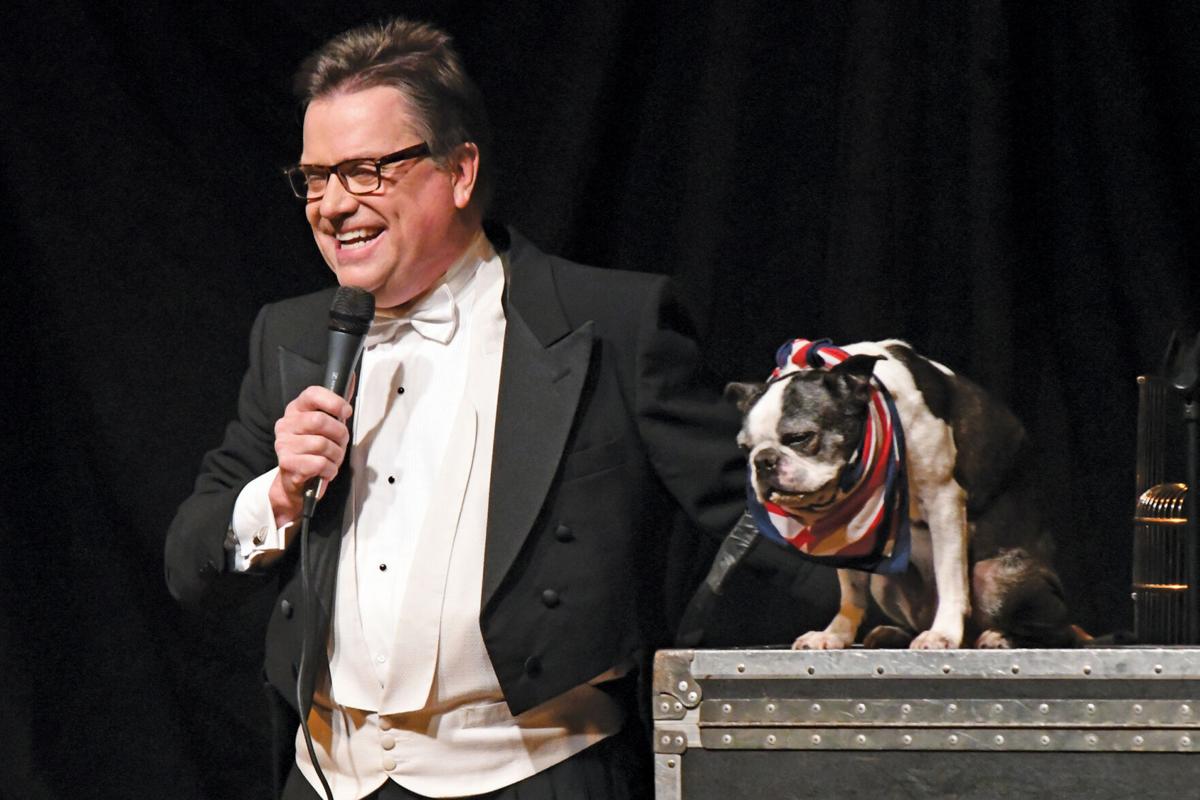 Todd Oliver will perform alongside Osmond for part of the season and then host his own show the rest of the year.

Merrill Osmond will be performing on select dates at the Andy Williams Theater starting on May 28.

Todd Oliver will perform alongside Osmond for part of the season and then host his own show the rest of the year.

The Andy Williams Performing Arts Center and Theatre will be hosting two special entertainers this season in Branson.

On Wednesday, May 12, the theatre announced it would be welcoming Merrill Osmond and Comedian Todd Oliver, with Irving the Talking Dog, to the stage starting with shows at the end of this month.

On his personal Facebook page, Osmond shared his enthusiasm for the upcoming shows.

“I am excited to announce that I will be opening at the end of the month at the beautiful Moon River Theater in Branson, Missouri!  I am so proud of my brother Jimmy (theatre owner) and for the continued strength he shows each day. He reached out to me last month and asked me to launch the new 2021 season at the theater,” said Osmond in his post. “I will also be sharing the stage with the HILARIOUS Todd Oliver who is an America’s Got Talent winner! You’re going to love him!”

Osmond, 68, is the lead singer for the Osmond family. With his brothers, Osmond has sung lead on 27 gold records and has produced and written the music and lyrics for five No. 1 hit records with his brothers, Alan and Wayne. Osmond has also made a name for himself as an established solo artist and has performed at many major venues in his tours of the world.

Oliver also took to social media to showcase his excitement for the show.

“This venue is just a great theater in every way,” said Oliver in his post. “On select dates we will share the engagement with the Legendary Merrill Osmond. After being on the road it will be nice to be home for a while!”

Oliver is a nationally recognized ventriloquist and comedian. His family-friendly show features laughter, magic and music, as well as his talking dog Irving and a rotating cast of characters. Oliver has performed on The Today Show, The Late Show with David Letteman, The Tonight Show and was a top four finalist on American’s Got Talent.

Osmond and Oliver will share the stage on select dates from May 28 to July 17. For select dates in June and from July 19 to Oct. 30, Oliver will host his own show with Irving the Talking Dog. All shows will be held at 7 p.m.

Tickets for the shows will go on sale on Monday, May 17. For additional information visit andywilliamspac.com.

Glad to hear Moon River is opening again. However there is no information available on their website...no dates, no one answers the phone when I call there. Are they sure they will be fully functioning on Monday when tickets go on sale? I'm not real confident right now 😪