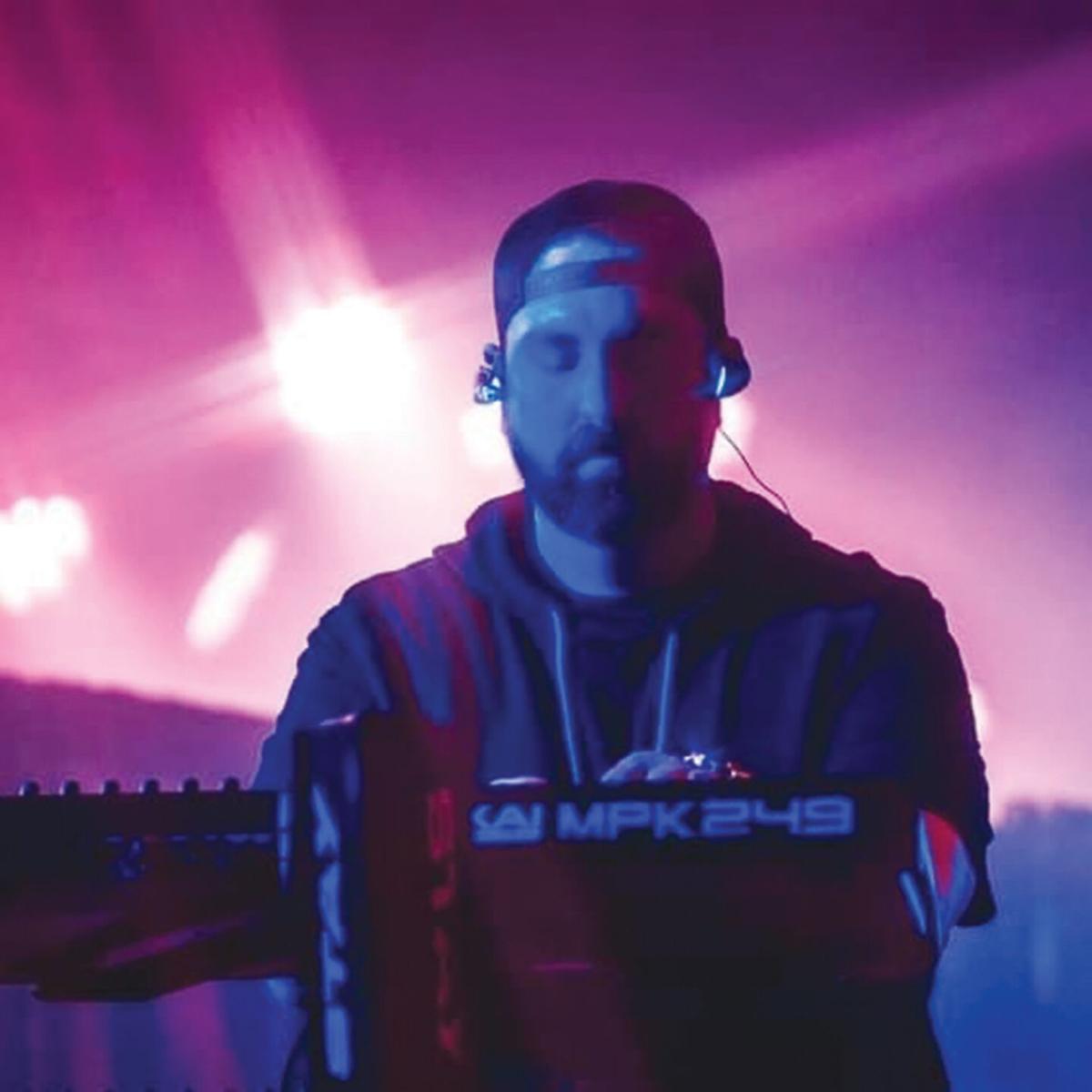 Aaron Space and Brydon Brett of Prince Ivan are teaming with DJ LUX for new radio program called the Friday Night Drive with DJ LUX and Prince Ivan, which will air every Friday night from 10 p.m. to midnight on My100.1. 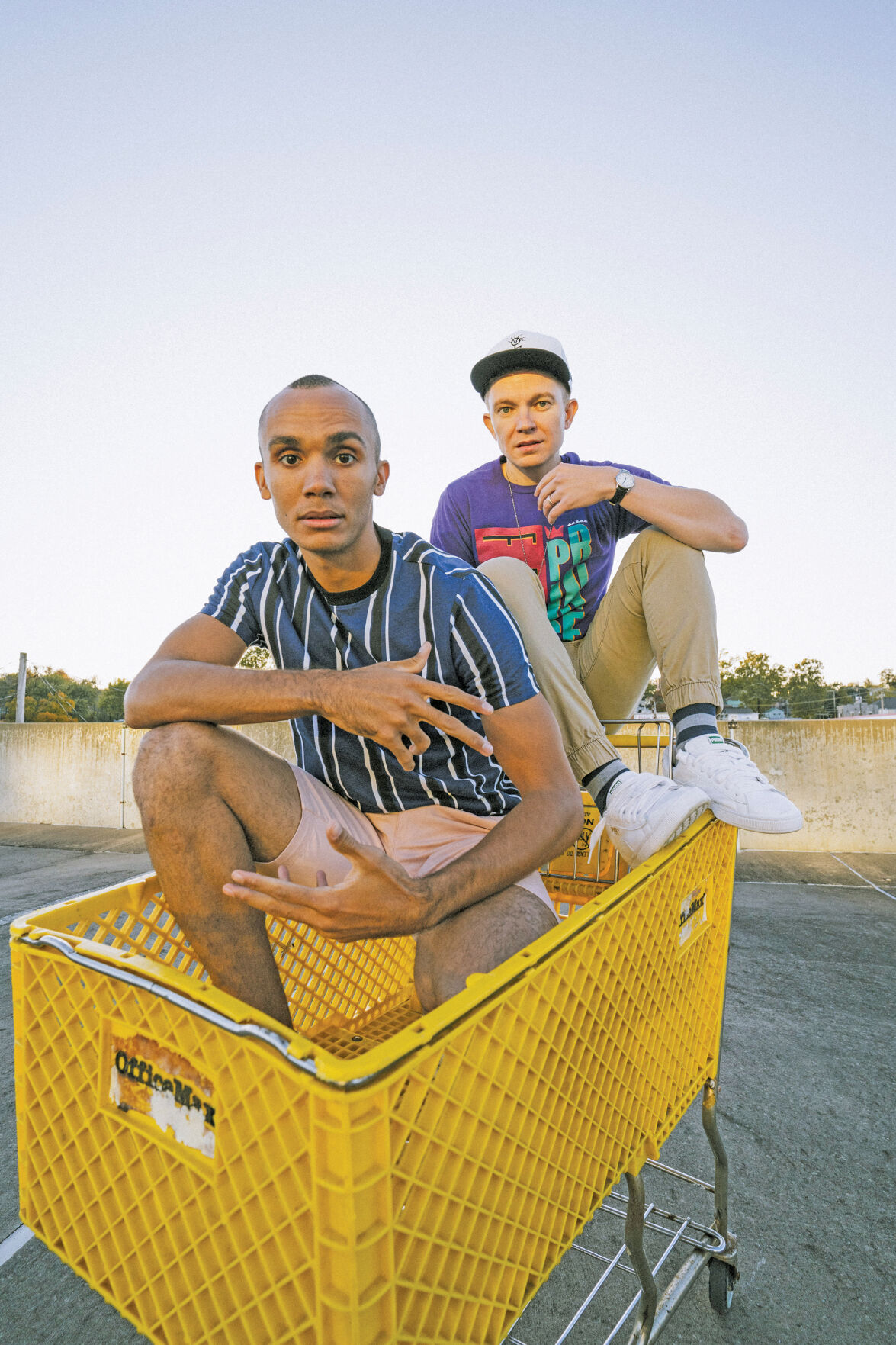 Aaron Space and Brydon Brett of Prince Ivan are teaming with DJ LUX for new radio program called the Friday Night Drive with DJ LUX and Prince Ivan, which will air every Friday night from 10 p.m. to midnight on My100.1.

An all new radio show, featuring three of Branson’s best music artists, has officially hit the airwaves and is being broadcast locally from the studios at My100.1.

Mashburn explained that the weekly radio program was brought together after he pitched the idea to Brett and Space.

“I’ve had a longstanding friendship and professional relationship with Prince Ivan. I love and support everything that they’ve done, especially locally in the community,” said Mashburn. “(I said), ‘I think it would be really interesting to talk about putting together a radio show that might bring something new and innovative to our hometown. Our local ecosystem here of music and theatre and entertainment and all the things that we get to love and appreciate day in and day out and maybe elevate that to something perhaps a little more fresh and innovative in its own way.’”

Mashburn added that, once he shared his concept with Prince Ivan, they in turn brought the idea to My100.1 FM Program Director and Morning Show Host Josh Grisham.

“Josh came back and said, ‘let’s put a pilot together and hear what it would sound like.’ Then we all sat around three microphones in the recording studio at The Mansion Theatre and we got through 20 minutes of it and sent it to Josh,” Mashburn said. “Then Josh and (Station Manager) Steve Willoughby called back, and they were all about it, and they were excited about the concept. So then we did another version, and then they were all in and we were all in.”

For the program, Brett explained that all three of them will be utilizing and bringing their respective talents to the table in order to breathe life into the show.

“So a two-hour, Friday night program that’s primary a DJ mix from DJ LUX of really cool remixes and original stuff. Just great records and just a really cool fresh feeling all across the board,” said Brett. “Then Aaron and I interject with hosting and incorporate interaction with possible giveaways and prizes ultimately as we develop this overtime and as we get the socials up and everything. We want to get interaction with our fanbase going on with it and interviews with the people that are important in the industry.”

Mashburn explained that, as a founding member of the group ATCK, alongside AJ McLean of the Backstreet Boys, there are a number of people, including McLean, that are high-up on the list of interview possibilities.

“ATCK stands for All The Cook Kids and it’s AJ and I collectively together. But think of it kind of like Black Eyed Peas 2020, except we have all these different character type of features, but it’s a revolving door. So we have, like, the cool kid of the day. That’s to preface the statement that Chris Kirkpatrick from NSYNC is also involved. Chris and I are great friends, so Chris would also be somebody that’s involved,” said Mashburn. “Theres a lot of other features to go for ATCK. For example Nelly. I’m also doing pre-production for the new 98 Degrees record, so Jeff Timmons and Nick Lachey and the list kind of goes on and on.”

On top of the surprise celebrity interviews, Mashburn shared that their show will also give some local up-and-coming talent the opportunity to be featured.

“This is another open format for that, where it’s not just all the celebrities its other people that we’re passionate about,” said Mashburn. “So I think its a wide open pandora’s box of ‘We’ll see?’ But we’ve got a pretty good foundation.”

As far as the audience goes for the new show, Space said they’ve crafted it towards anyone looking to have a fun Friday night.

“Initially we think that because of the associations DJ LUX has with ATCK, we’ll probably cater a little bit more to the ages between 25 and mid-40’s range. But ultimately we want that to be 13 to 50. We want to cater to all ages,” Space said. “It’s the Friday Night Drive, so it could be somebody working late and listening to the radio and they just need something to bop to, or they’re driving home from a long day’s work, and they want something to get them energized after a long week. Really it’s pretty much just a party. It’s the type of music that you’d go to a party and the DJ would be spinning. So it’s for anybody really who wants to tune into the radio and have a good time.”

The new show will air from 10 p.m. to midnight until the end of the Reed Spring Wolves Football season. At that point, the showtime will be moved up and air Friday nights from 7 to 9 p.m.

While the show is being broadcast over the local airwaves, fans who are outside of the listening area can still tune in by listening online anywhere in the world at mykomc.com.