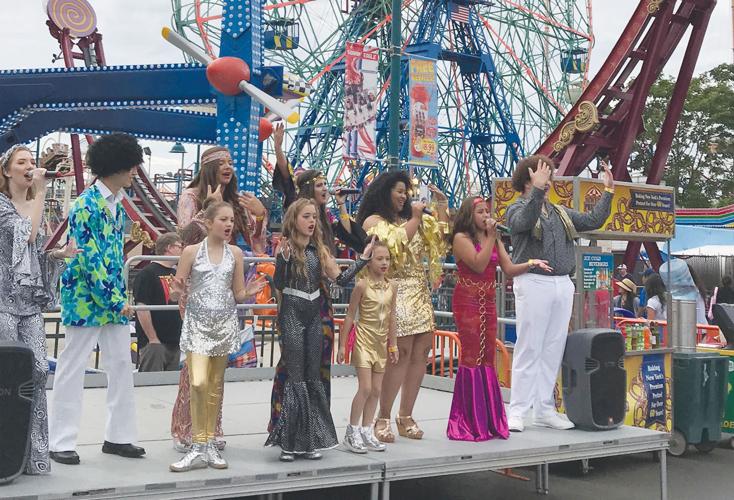 Members of American Kids competed across the country to win a chance to perform at the Welk Resort Theatre Friday for the American Kids’ National Finals, and maybe the “All-Star Show.” 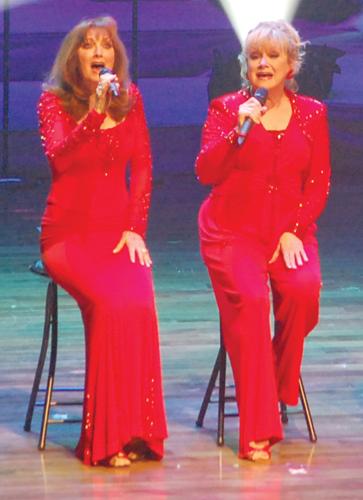 Kathy, left, and Janet Lennon will be among the celebrity judges for Friday’s American Kids’ “All-Star Show” at the Welk Resort Theatre.

Members of American Kids competed across the country to win a chance to perform at the Welk Resort Theatre Friday for the American Kids’ National Finals, and maybe the “All-Star Show.”

Kathy, left, and Janet Lennon will be among the celebrity judges for Friday’s American Kids’ “All-Star Show” at the Welk Resort Theatre.

The American Kids National Finals competition is scheduled to kick off Friday at 8:30 a.m. at the Welk Resort Theatre. The competition will feature around 140 acts from five states, ranging in age 5 to 18, presenting a variety of music, including pop, gospel, classical, musical theater, country and contemporary. The competition will also include some dance and instrumentalists.

These contestants have qualified to participate at the National Finals Competition by passing through both local and state competitions.  The top 20 percent from those 140 performers will then appear in the “All-Star” show while a  panel of celebrity judges selects the top 3 acts.

“We thought it would be a fun thing to do,” Kathy Lennon said. “Even though we were never in contests like this, it brings back memories of us being young performers. We did one audition in our entire lives, and that one was for Mr. Lawrence Welk (laughs).

“On Christmas eve, 1955, we sang for him in his living room, he asked if we’d be on his Christmas show, and that was it.”

While Lennon admits they had a “dream scenario,” their success resulted in many parents asking them for advice.

“We always tell parents to start the kids performing in their own community,” Lennon said. “Church, Rotary Club, local clubs, contests and things like that give you the experience of knowing what it’s like to perform in front of people. You never know by word of mouth where it will go from there.

“So we love the idea of all these children coming to perform, and allowing us to help them with advice and lessons we learned from our career.”

American Kids, which has been around for more than 30 years, is the brainchild of Dr. Dale Smith, who has been working with young performers for several decades. Smith has a Bachelor and Masters in Music from the University of Illinois, and earned his Doctorate in School Administration at the University of Tulsa.

Smith is a retired music teacher and high school principal, as well as a retired United States Air Force Veteran, holding the rank of Major. Several years ago, the Oklahoma State Legislature, titled him as “Oklahoma’s Singing Ambassador”

He has also composed several original tunes, including “Oklahoma’s Will,” the theme song for the National Celebration for Will Roger’s 100th birthday, “Oklahoma Wind,” the official waltz for the state of Oklahoma, and “You’re Doin’ Fine, Oklahoma,” which served as the state’s Diamond Jubilee Celebration theme for its 75th birthday.