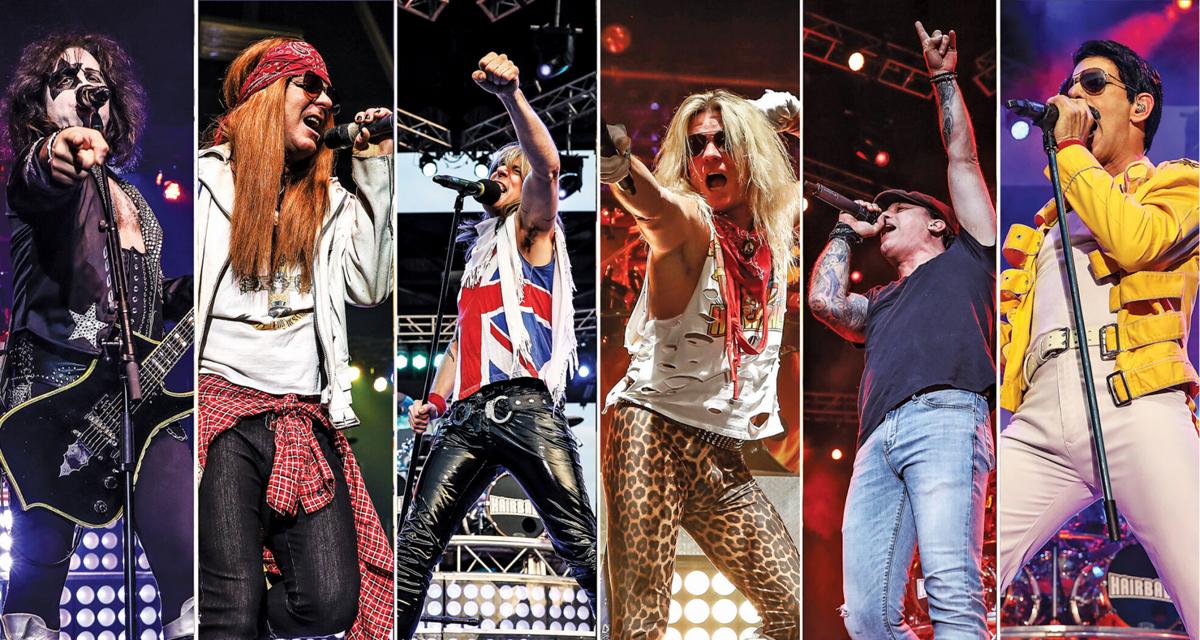 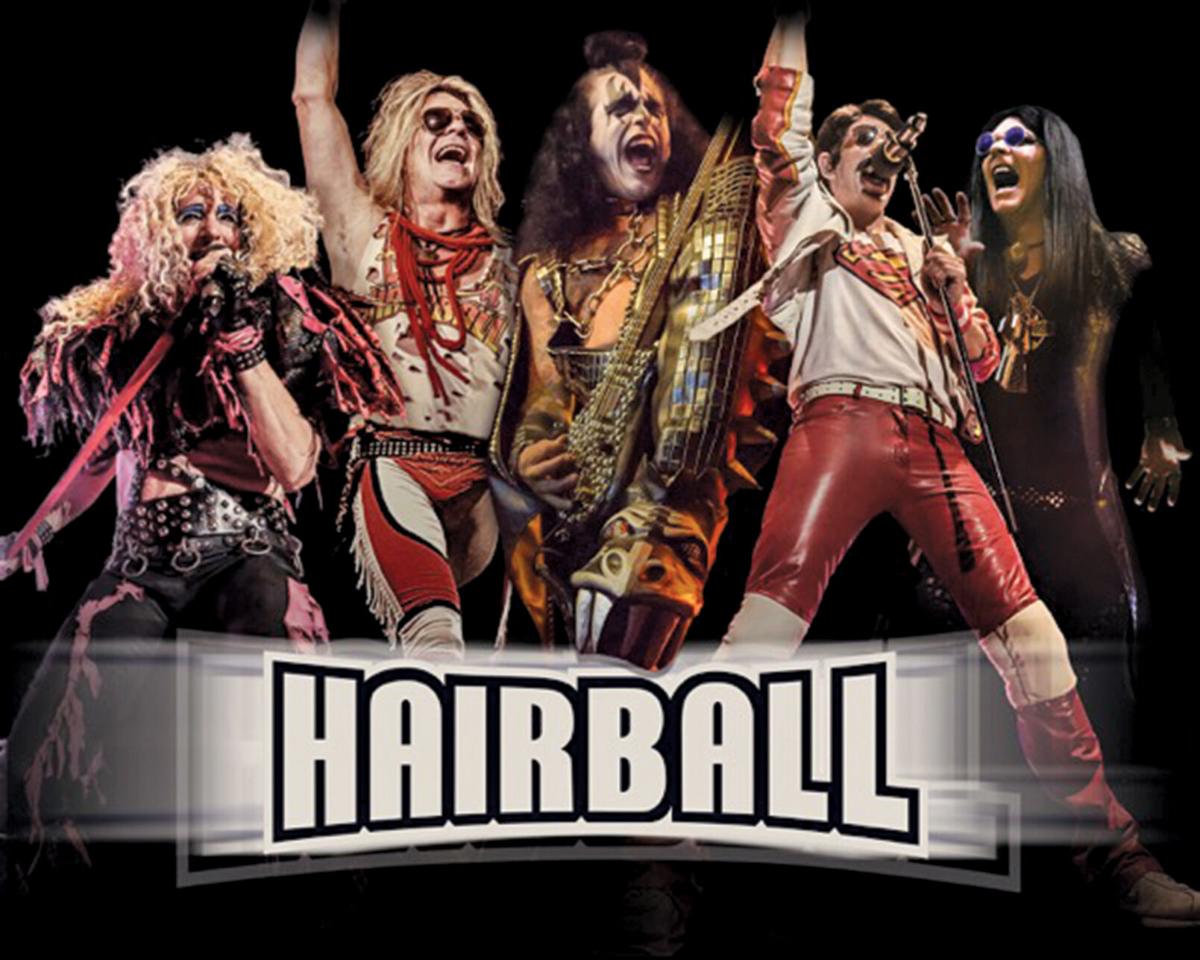 The Black Oak Mountain Amphitheatre in Lampe will be hosting its first concert since 2013 on Friday, May 28, which will feature the band Hairball. 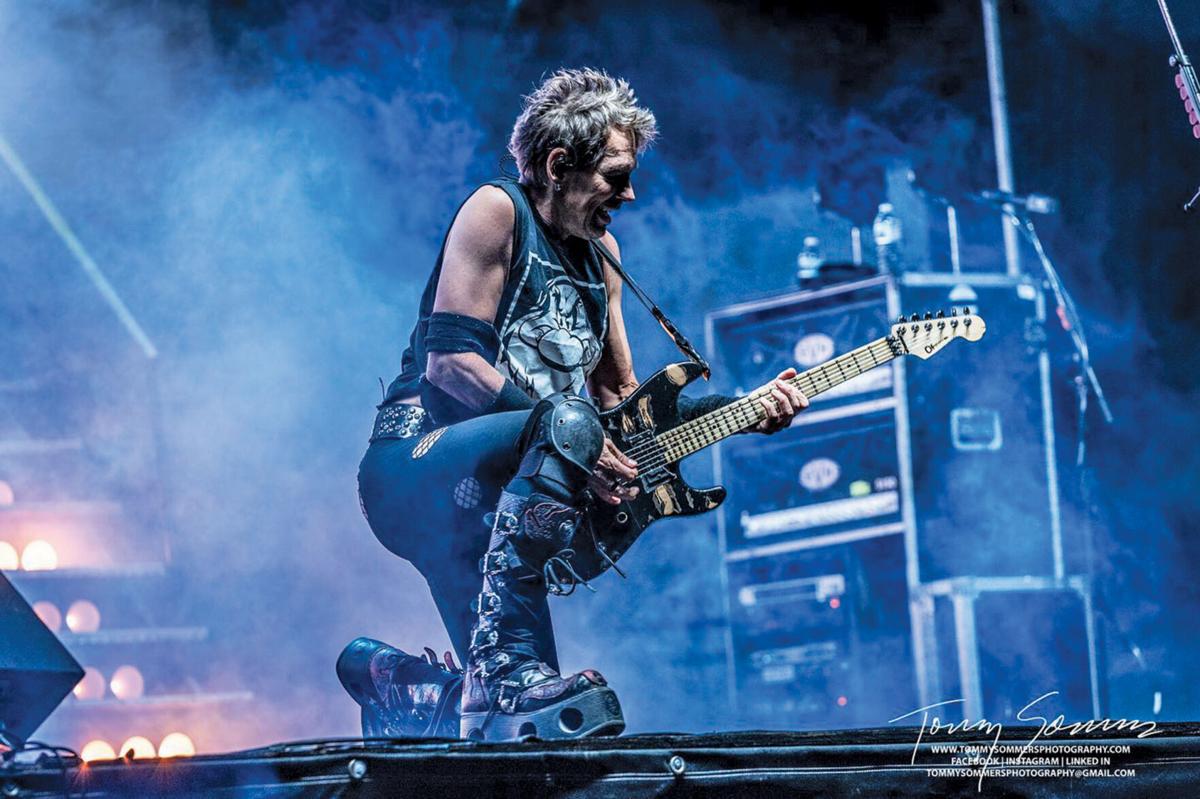 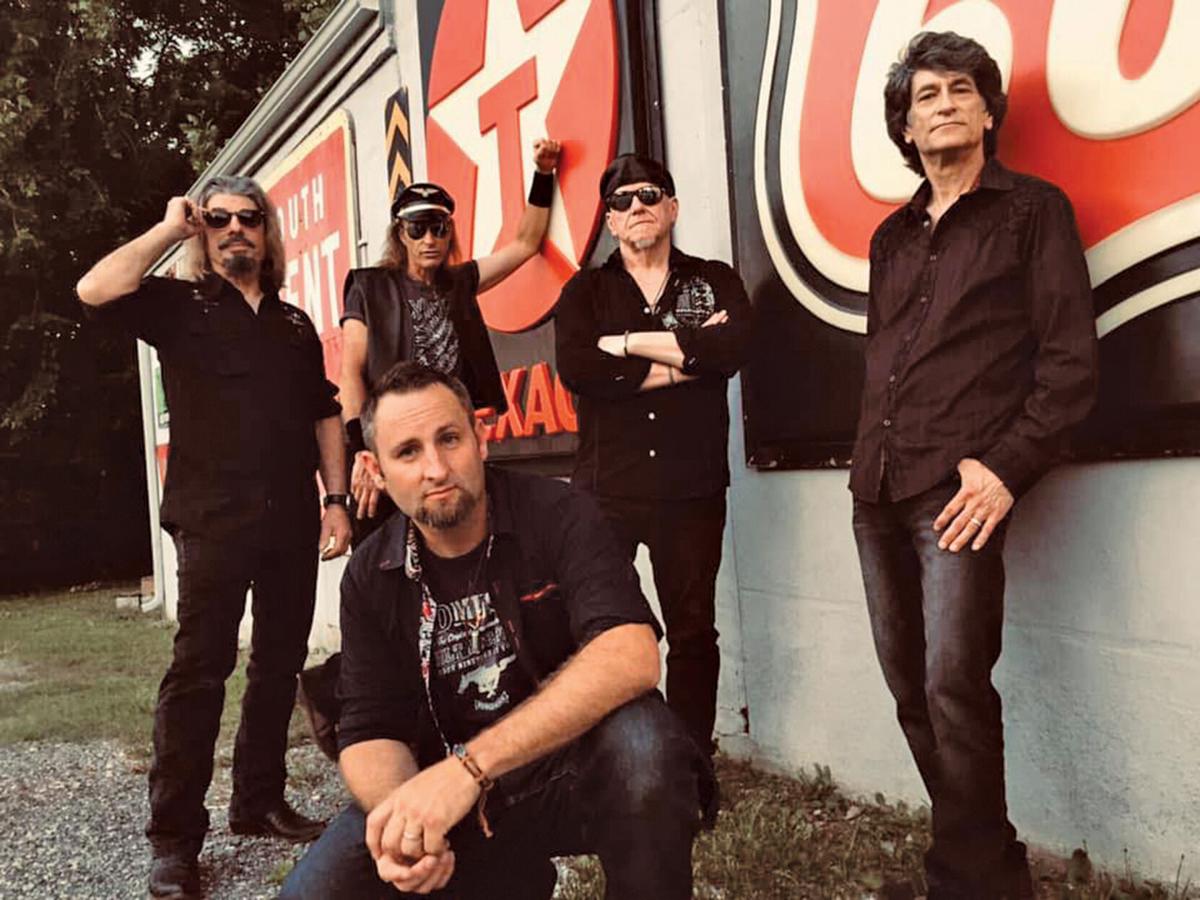 Lytyl Skynyrd, the Lynyrd Skynyrd tribute band from Branson, will be joining Hairball at the Black Oak Amp.

The Black Oak Mountain Amphitheatre in Lampe will be hosting its first concert since 2013 on Friday, May 28, which will feature the band Hairball.

Lytyl Skynyrd, the Lynyrd Skynyrd tribute band from Branson, will be joining Hairball at the Black Oak Amp.

The Black Oak Mountain Amphitheater will welcome concert goers back for the first time in nearly eight years as they bring Hairball and Lytyl Skynyrd to the stage on Friday, May 28.

For more than 20 years, Hairball have been providing fans of 80s rock ’n’ roll with a performance concert goers don’t soon forget. Hairball Frontman and Guitarist Michael “Happy” Schneider shared some insight into the experience they’ll be providing attendees next Friday night.

Compared to other bands who put on 80s tribute shows, Happy explained Hairball is more than a concert, it’s an event.

“We prescribe to the ‘Anything we’re doing is worth overdoing,’ so we bring a semi-truck full of stuff that just goes on the deck,” said Happy. “When you see us do Kiss, you’re going to get the fireworks and the breathing fire. If it’s Alice Cooper you’re going to get snakes and guillotines. I just believe we deliver with a lot more blood, sweat and tears and fire than other bands do. We’re representing these bands when they were kind of setting the precedent, when they were at the peak of their game. A lot of people give us credit for sounding so much like the groups, but I think what we do better than anybody is capture the spirit that was these kinds of concerts.”

Happy added that capturing that spirit is also about setting the tone for the entire theater.

“We call ourselves a bombastic celebration of arena rock,” said Happy. “It’s the feeling that happens in the whole room when you get in the middle of a crowd of a couple thousand people and everybody knows the choruses to the songs and everybody knows what to expect; or even cooler if they don’t know what to expect when you shoot them with that big rock ’n’ roll hammer and kind of shock them and wipe a smile on their face.”

As they’ve been invited to perform at the Black Oak Amp on the evening of its official reopening, Happy said they plan to set a big precedent for any of the future shows coming to the venue.

“I think a lot of people are struggling with pandemic fatigue and clearly they’re lifting a lot of restrictions around the United States now and I think everybody’s hoping to just get back and gather and celebrate,” said Happy. “Hopefully everyone can just feel safe and things keep going well and it’s time for us to get together and rock ’n’ roll again. Drink and eat and scream to live music again.”

The other members of Hairball joining Happy on stage are Vocalists Dave Moody, Kris Vox and Joe Dandy, Electric Bassist HBK and Drummer Billy. Happy said their show will stand-out to audiences because they’re a nostalgia act that has been brought into the real world.

“We’re just about being face-to-face, putting the phone down for a minute and listening to good looking people scream into real microphones, play real guitars and beat on real drums; and experiencing something that’s real and not so scripted,” said Happy. “We’re kind of a little more unpredictable than some acts. We really strive to make a moment with each audience that we’re in. Whether it’s throwing a kid up on stage or jumping off the stage right into somebody’s lap or whatever might happen or whatever we might break. We’ve burnt our hair. We’ve thrown swords through our feet and done whatever it takes.”

Happy added that he has a message for everyone planning to or even just thinking about coming to their show on Friday.

“Don’t be one of those people who regrets hearing about it from your friends. Be there to witness it with your friends, so when they’re bragging and talking about it, you can say, ‘Oh yeah! My favorite part was this.’ Of course you’ll all probably be hoarse from loosing your voice and everything, and probably a little bit hungover. Anything worth doing is worth over doing, so please come overdo it with us.”

Originally the Black Oak Amp was going to welcome audiences back in 2020, but the pandemic resulted in the postponement of that reopening. General Manager Phil Potter said they’re hoping folks will come out and witness Hairball for themselves.

“It’s about two hours and 15 minutes of nothing but hits of the 80s, done in character, in costume and they bring full video, full pyro and everything you would have seen at a Motley Crue show in the 80s,” said Potter. “They actually pick these different artists like Van Halen, so they have a guy come out and he looks and sounds like David Lee Roth. I mean he nails it. They’ll do three or four Van Halen songs. The next guy will come out dressed as Paul Stanley from Kiss and they’ll do two or three Kiss songs, and on and on and on. It’s an incredible show.”

The amphitheater in Lampe originally opened in 1983 as Swiss Villa Amphitheater. The venue was later renamed Black Oak Mountain Amphitheater and over the years has hosted acts like Def Leppard, Lynyrd Skynyrd, REO Speedwagon, Steppenwolf, Ozzy Osbourne and many more.

As the event on Friday will be the amphitheater’s first concert in nearly a decade, Potter said they’re using this show as an opportunity for a dry-run.

“Before we get into bigger shows, we’re going to do what we’re calling a soft-opening or a dress rehearsal, so we can get people in there and just kind of see how the place works and see if there’s anything we need to improve on, what can we do better and what can we not do better,” said Potter. “We want to encourage people to come and see the new venue and see the improvements.”

Potter said one of the biggest things past guests of the Black Oak Amp should notice is the improved parking situation.

Before the gates to the full venue open at 5:30 p.m. Potter said they’ll be opening up the gates to The Courtyard at 4 p.m. for anyone who wants to come out early.

As the pandemic is still ongoing Potter said they’re limiting capacity at the show.

Potter added masks are not mandatory, but the venue will offer masks to those who want to wear them. There will also be hand sanitizing stations set up throughout the venue.

Tickets for all of the announced shows are on sale now. Visit  blackoakamp.com or hairballonline.com for additional information.