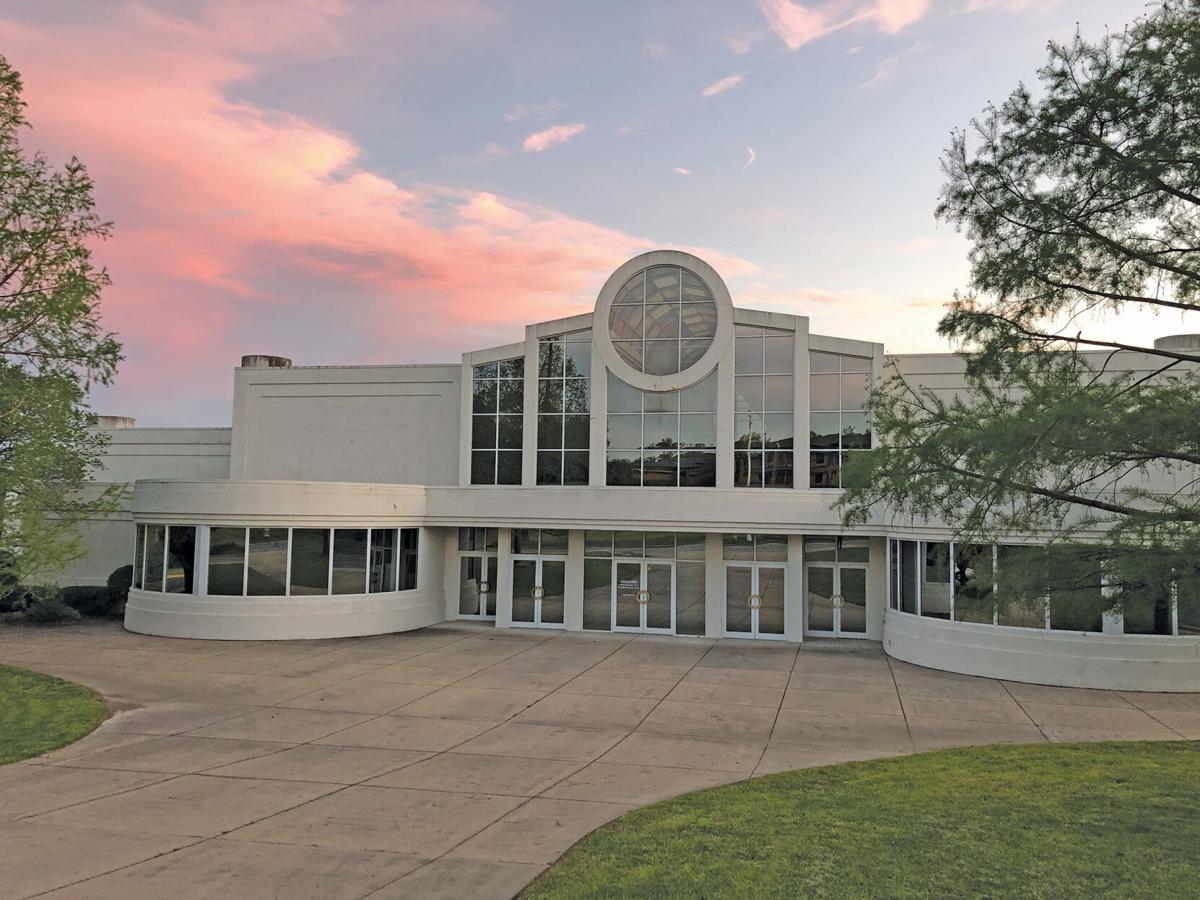 Tony Orlando’s former Yellow Ribbon Theater in Branson is on its way toward receiving a complete makeover as it becomes Freedom Encounter.

Plans are underway to transform the theatre into an experiential museum, holographic and live theater, Colonial Village children’s area, restaurant and bookstore. Freedom Encounter purchased the 61,000-square-foot facility last year, which sits on a 10-acre campus, according to a press release.

A 501c3 non-profit, the mission of Freedom Encounter is to creatively teach the story of tyranny, faith and freedom and inspire the current generation to stand for the cause of freedom, stated the release.

Freedom Encounter will give families, church groups, school groups and more the opportunity to walk through the history of tyranny, which led to the founding of America and beyond. The journey will additionally be enhanced with music, lighting, special effects and interactive technology as many quotes from the past will tell the inspiring story, according to the release.

Freedom Encounter Founder and President Darren Myers said he sees the future attraction as an extension of the Freedom Journey Show, which he has produced in Branson for the last four years.

“We want to take the elements of this very emotional show and build them into a permanent attraction which can be experienced all year long,” said Myers in the release. “Guests of the museum will walk through nine rooms which represent man’s journey to freedom as expressed in America’s founding documents. The faith aspect of the journey will be highlighted, as well as the founder’s dependence on the Creator. The theater, which will be the emotional center of the attraction, will feature live actors, original music and holographic technology to bring the past to life. The indoor children’s play area will look like a Colonial Village with a one-room schoolhouse, Ben Franklin’s invention ship, a Liberty Tree House and a story porch for reenactors and musicians.”

To make this vision a reality, Freedom Encounter will need to raise $5.5 million to renovate the 2,000 seat theatre. Myers explained a major fundraising effort called the Forwarding Freedom Capital Campaign is underway.

“We are all in this together. This is our story as Americans. We must teach the next generation,” said Myers in the release. “We have the team, the vision and the property to do this. Now we are raising the funds.”

Bill Federer, a nationally known speaker, best-selling author and host of the television series “Faith in History,” sits on the Freedom Encounter Advisory Team and has been named an Honorary Chair for the Forwarding Freedom Capital Campaign.

“I am excited to work with Darren Myers and the team to build this one-of-a-kind museum attraction,” said Federer in the release. “This is urgently needed to pass to the younger generation the origins of the liberties we enjoy as Americans. I strongly urge you to support this important vision.”

“I have developed many attractions, both nationally and internationally, but this project is especially meaningful to me to be a part of,” said Ong in the release. “I experienced what it was like to live in a country where my freedoms were threatened. My family sought freedom in the United States from an oppressive government that endangered our lives. Freedom Encounter will educate people and help them understand why and how to stand up for freedom.”

For additional information on Freedom Encounter or to contribute to the Forwarding Freedom Capital Campaign visit freedomencounter.com or call 573-308-7592.