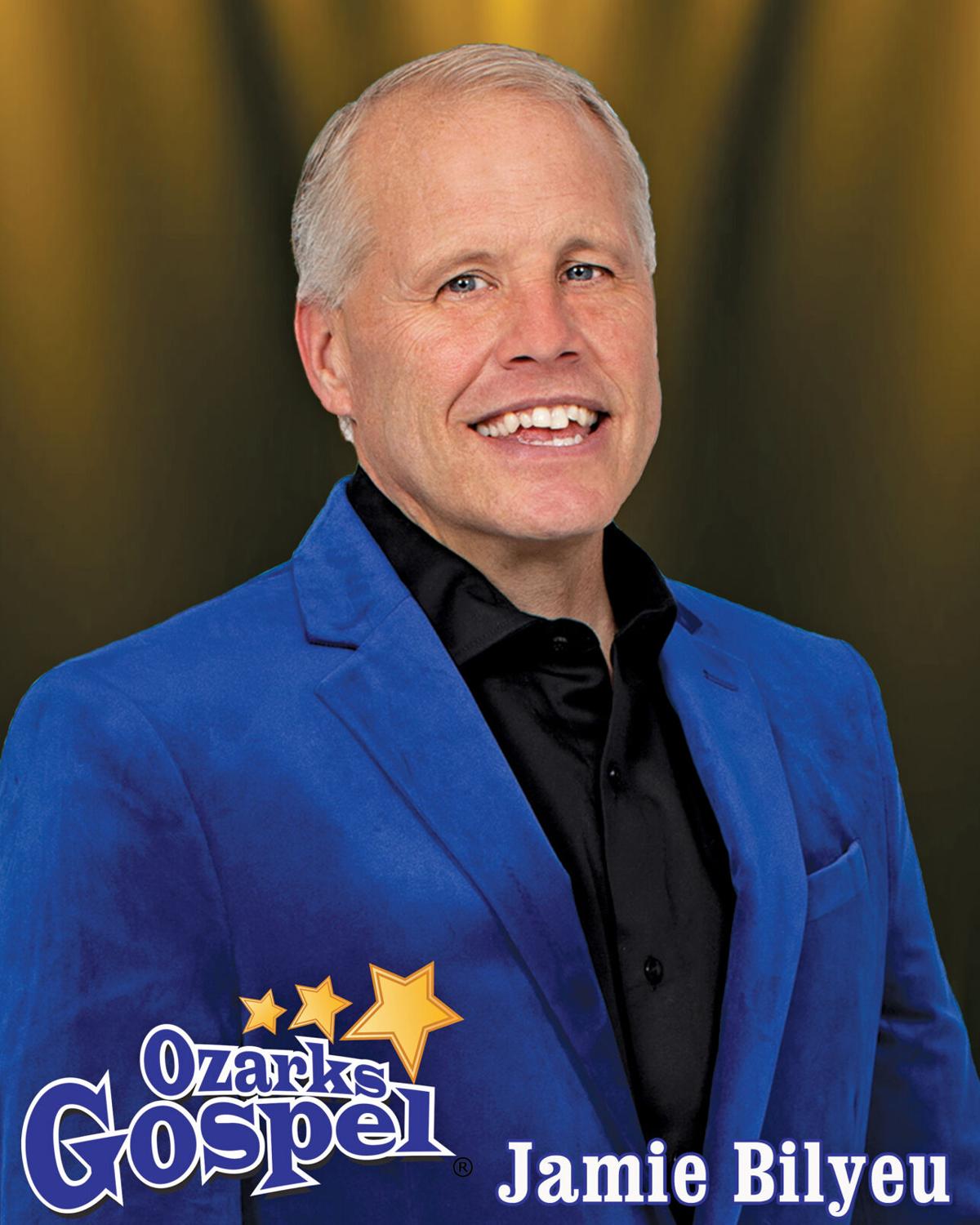 Jamie Bilyeu has joined the cast of the Ozarks Gospel Show at Grand Country Music Hall. 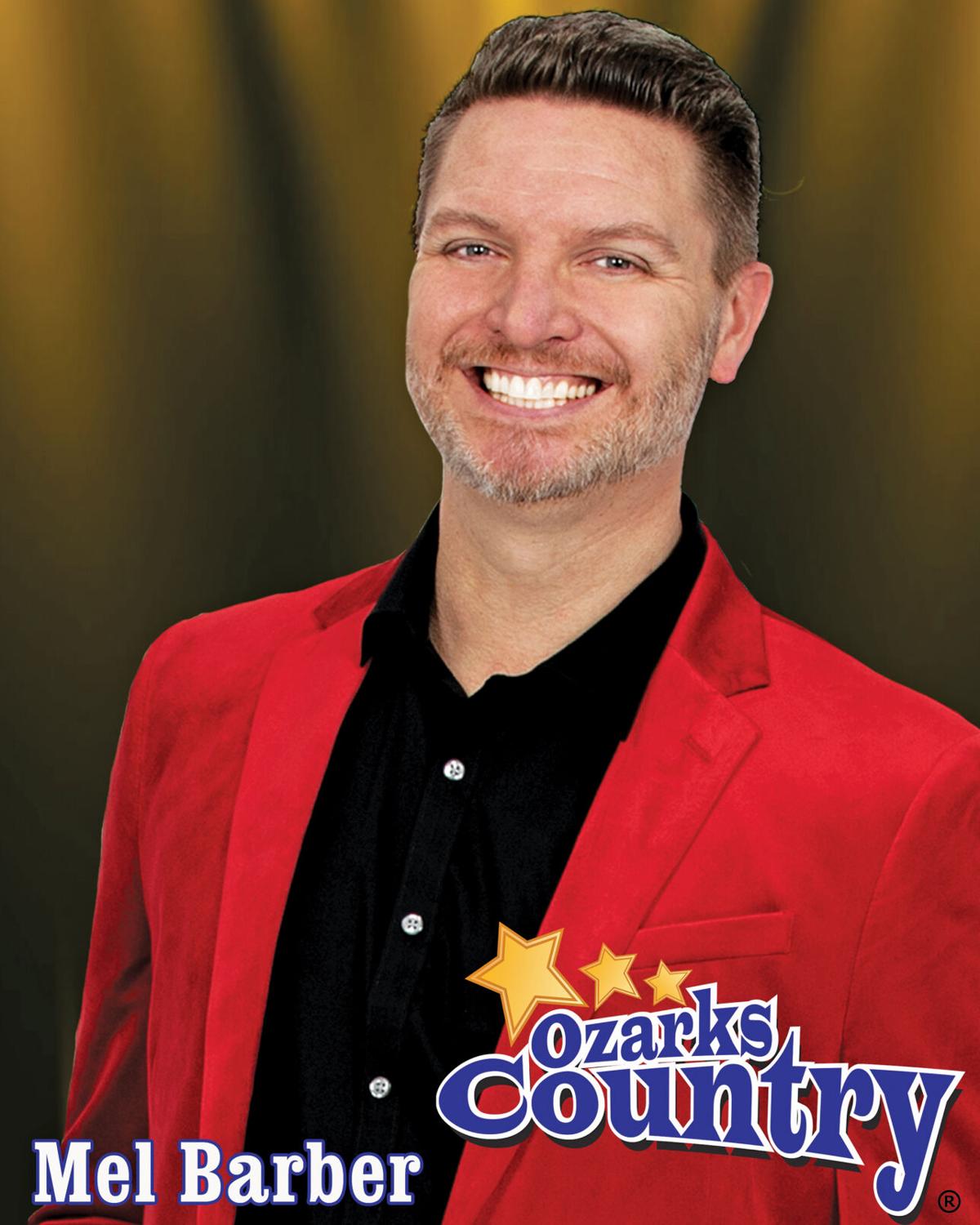 Mel Barber has joined the cast of the Ozarks Country Show at Grand Country Music Hall.

Jamie Bilyeu has joined the cast of the Ozarks Gospel Show at Grand Country Music Hall.

Mel Barber has joined the cast of the Ozarks Country Show at Grand Country Music Hall.

The Ozarks Gospel Show and Ozarks Country Show at Grand Country Music Hall are each welcoming a new member to their respective casts as they prepare to make their 2021 show season debut this month.

Beginning March 7, Jamie Bilyeu will join his sisters Tammy and Tonya Bilyeu for their 2 p.m. Ozarks Gospel Show. Jamie has been singing with his sisters his entire life. Back in 2011, Jamie, Tammy and Tonya formed The Bilyeu Trio, a southern gospel trio, and have since recorded three studio albums and perform in various locations all across the Midwest, according to a press release from Grand Country Music Hall.

“We’re excited to have our brother, Jamie, joining us on stage,” said Tammy in the release. “Together we have that family harmony which makes our gospel music just ring.”

“We’re thankful Jamie’s schedule worked out for us to all be together on stage,” Tonya said in the release. “After delivering a fiery Sunday sermon, he’s going to hurry to Branson to sing some toe-tapping gospel music with us.”

The Ozarks Gospel Show combines music with good clean laughter and family fun. During the show Tammy and Tonya deliver the sweet harmonies and hand-clapping excitement of good old southern gospel music. From “I’ll Fly Away” to “Turn Your Radio On,” the Ozarks Gospel Show will provide guests with an uplifting, toe-tapping, feel good take you to church experience, according to the release.

When the sun goes down on Sunday’s, the Bilyeu sisters return to the stage at Grand Country Music Hall for the Ozarks Country Show, which features classic country music of yesteryear and the best of today’s hot country hits. Joining the 2021 cast of the 7 p.m. Ozarks Country Show is Mel Barber.

“Country Music has always been my favorite genre to sing,” said Barber in the release. “I’m really looking forward to singing with the girls on Ozarks Country. They have amazing ‘ears’ for harmony and it’s going to be just plain ole fun to sing with them.”

Barber is no stranger to the stage, according to the release. Barber’s professional career has taken him from the stages of Worlds of Fun to Opryland USA to Silver Dollar City.

Audiences will also be treated to the musical talents of Jim Garstang, Todd Brumley, Garrett Massengale, Trent Dugger and Tim Prososki; and the comedy of Tim Mabe as Droopy Drawers Jr. The first Ozarks Country Show of 2021 is March 7.

Tammy and Tonya grew up performing with their family, The Baldknobbers. They also spent 16 years performing as the Stutterettes with country music legend Mel Tillis.

Tim Mabe, cousin to the sisters, began performing with The Baldknobbers in 1985, first as the guitar player, but eventually stepping into his father’s shoes to carry on the role of Droopy Drawers. Mabe joined the Grand Country family in 2020.