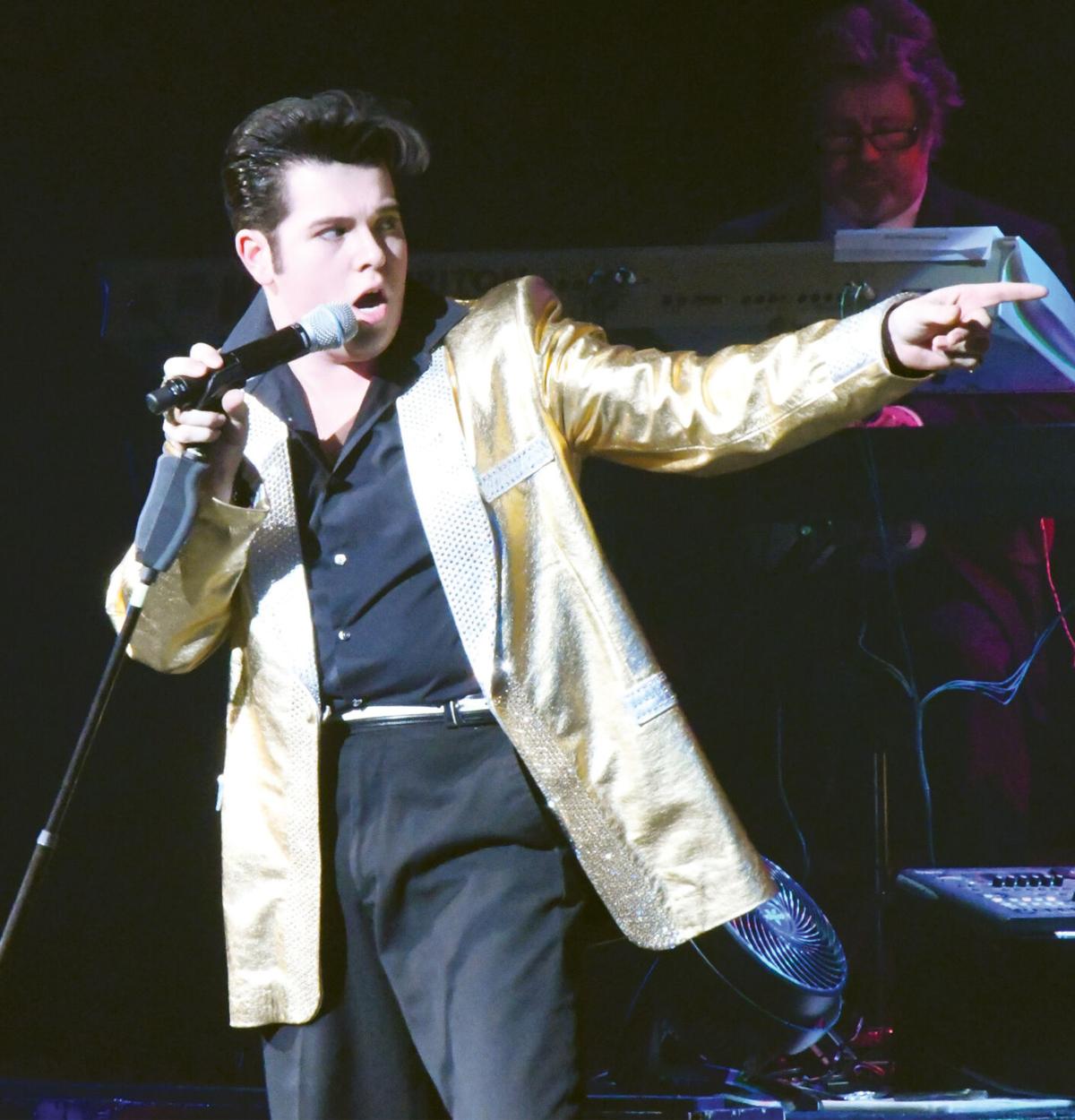 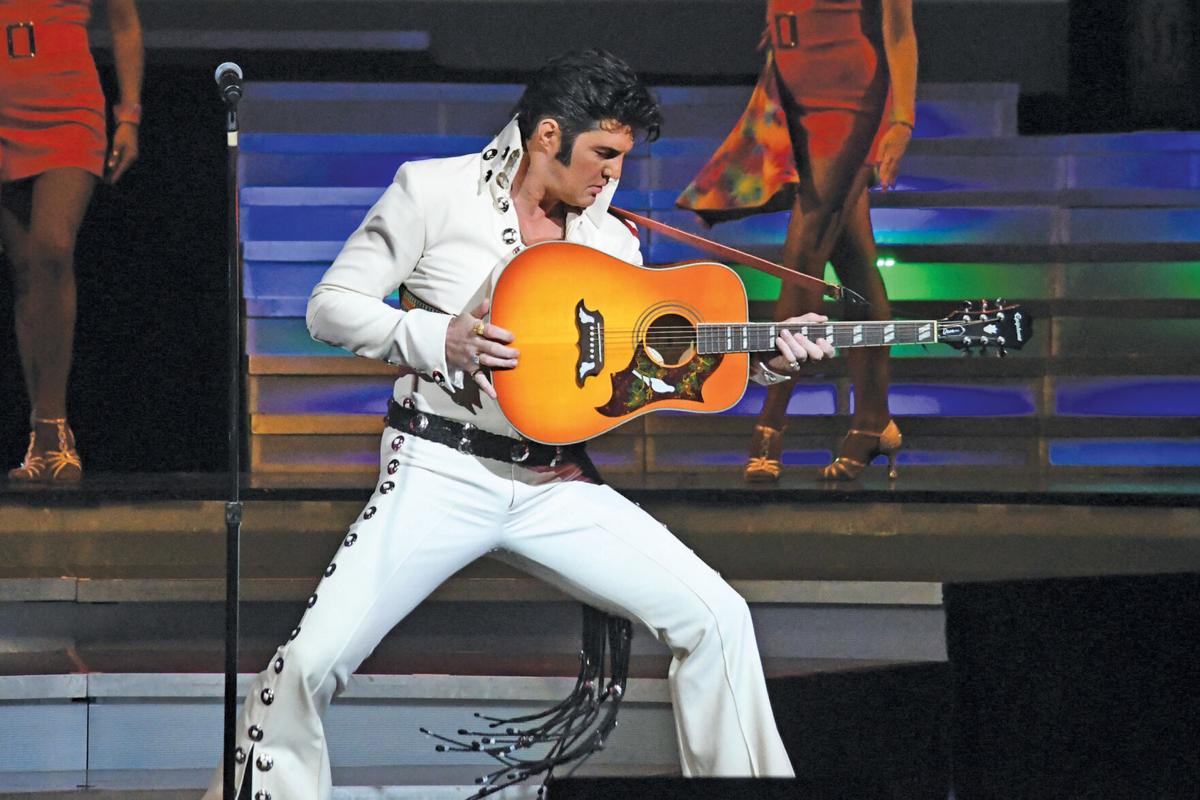 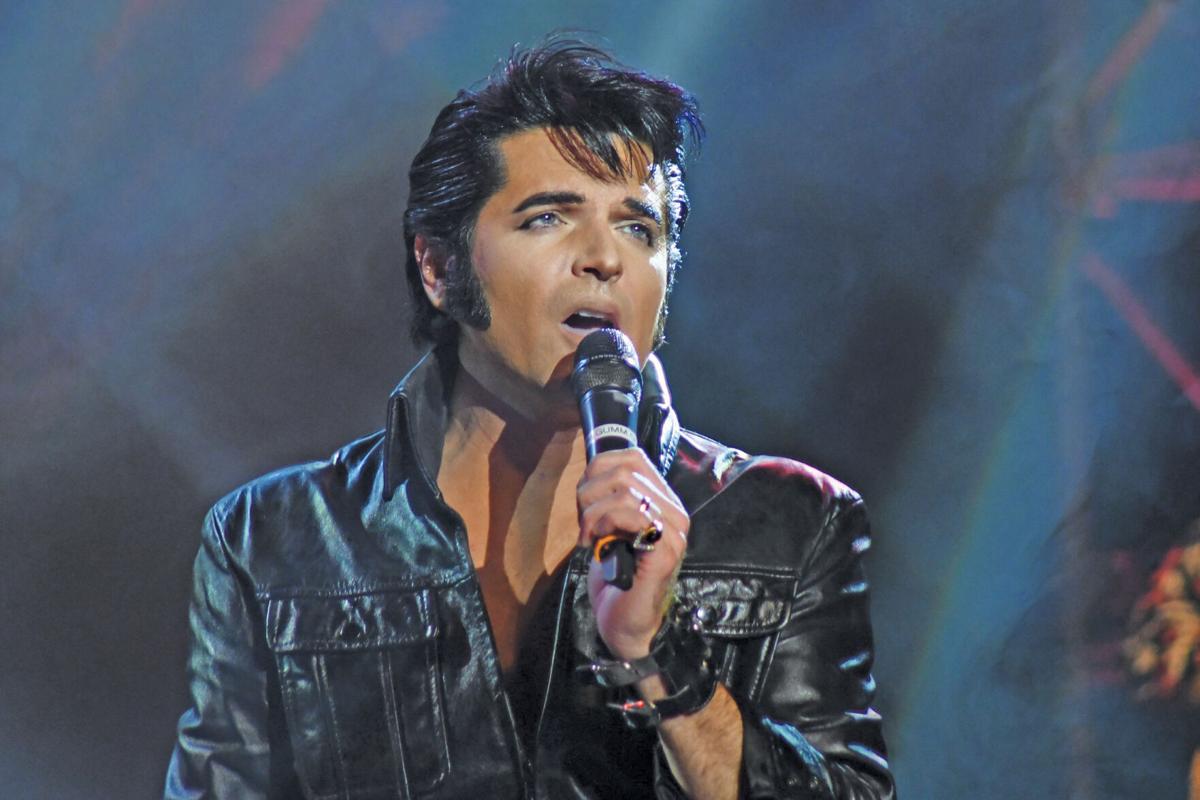 The 14th Annual Branson Elvis Festival is officially just around the corner.

“In 1954, in July, Elvis had just recorded this song ‘That’s All Right Mama.’ The owner of Sun Records, Sam Phillips got Dewey (Phillips), a big name DJ from Memphis, got him to play it on the radio. People loved it,” Pelton said. “Later that night, Elvis met up with Wink Martindale, who was a DJ in Memphis at the time. In just one day, (Elvis) went from nothing, to on the map. It just happened like that. Their relationship started literally on day one and really Wink is the only person that experienced that, in that time, and is still alive today. You’ll get a lot of memories. They were friends throughout their entire life. You get a lot of memories from day one from this guy. It’s going to be a really interesting show.”

Additionally, Pelton said Sandy Martindale, who was a dancer in “Viva Las Vegas” and dated Elvis, will talk about their relationship.

“Sandy and Elvis dated for six years starting in 1960. They dated, but in 1970, Wink and Sandy ended up meeting and they ended up getting married. They’re both very good friends with Elvis over the years,” Pelton said. “It’s a really interesting show in terms of getting that behind the scenes look of who Elvis really was as a person, a boyfriend and someone in the music business. That’s a very fun show and I would highly recommend people check that out. If you’re an Elvis fan, history fan or anything like that it’s a really good behind the scenes look.”

Following the Martindale’s show, there will be an Elvis Meet and Greet session at 5 p.m. for festival attendees to meet the 2021 contestants of the Ultimate Elvis Tribute Artist Contest. This event will then be followed by two more shows Friday night.

“First of all we have Legends in Concert on Friday night at 8 p.m. … which features Freddy Mercury, Lady Gaga, Michael Jackson, The Blues Brothers and Elvis Presley, so people coming to the festival will want to be sure and catch Legends in Concert,” Pelton said. “At 10:30 p.m., Dean Z does his Dean Z show. He’s got a great fan base and people love coming out. It’s a mixture of some Elvis stuff, but also some other non-Elvis stuff from the ‘50s and ’60s. He’s just a great performer, has a great band and is high energy, so we invite everyone to come check that out.”

On Saturday, from 9 a.m. to 4 p.m., the Elvis Vendor Village will be open. The village is free and open to the public to visit and is held in the lobby of Dick Clark’s American Bandstand Theater.

“A lot of people come to these festivals and they want to take something home with them,” Pelton said. “We obviously have festival t-shirts and … everything from jewelry to pictures to paintings. You name it, it will be down there.”

At 3 p.m. on Saturday, festival attendees will welcome Ronnie McDowell to the stage for his show.

“He’s a country music artist and has a number of hit songs throughout the years, but the reason why he’s an integral part of the Branson Elvis Festival is because of his connection with Elvis Presley. This guy has an amazing voice. Now he doesn’t look like Elvis, but he can sound exactly like Elvis,” Pelton said. “He has been hired over the years in Hollywood productions and television productions to be the guy that sings the Elvis songs.”

Pelton added the neat thing about McDowell’s show is the entire performance is built around the song requests made by the audience.

“If they want to hear one of his songs or an Elvis song or whatever, he can perform it. That, No. 1 takes a great amount of talent, but that kind of show’s a lot of fun, because you’re guaranteed to get what you ask for,” Pelton said. “I really appreciate that about Ronnie. I’ve known Ronnie for a while. He’s a great entertainer, but he’s an even better person off stage.”

Starting at 5 p.m., there will be a Festival Happy Hour on the 2nd floor landing of the theater, which will lead right into the Ultimate Elvis Tribute Artist Contest at 7 p.m.

“There is the widest variety of people who this is the first time — it has been on their bucket list to do all their life — and guys who have been to the ultimate several times in the past,” Pelton said. “It’s a really interesting mixed bag of characters that will be fun. We’ve done a lot of work over the past couple years of elevating the production value of the show.”

The winner of the Ultimate Elvis Tribute Artist Contest in Branson will move on to the 2021 semi-finals, which will be held at Graceland during Elvis Week: August 11 to 17. The top 10 from the semi-finals will then get to move on to compete for the chance to be crowned the 2021 Ultimate Elvis.

“You have 16 contestants on stage and there will be one that the judges will determine, but we think it’s fun to get the audience’s input,” Pelton said. “Sometimes it might be the guy that might not be the best Elvis, but you look up there and he is having a good time and he’s just really enjoying himself. He’s at the meet and greet and he’s very talkative and you get to know him as a human being versus just this guy who’s really good at being Elvis. It’s two different things, so we thought it would be a great opportunity to not only award the person that is the best Elvis, but also the person that connects the most with the audience.”

The series of events on Saturday will come to end with a contest after party at Branson’s Center Stage Grille. However, the weekend of events will conclude the following morning with Pelton, as he presents a gospel show at 11 a.m. on Sunday.

“Elvis had so many gospel songs and we can’t do all of them in the show, otherwise it would be like four hours. We go through some of my favorites and there’s a little bit of a story behind the show as well,” Pelton said. “It’s called ‘You’ll Never Walk Alone’ and if you’re in town for the festival obviously come out and do it, but maybe don’t go to church that day and have some gospel music time.”

As the 14th Annual festival had to be postponed a few times due to the pandemic, Pelton said they’re pretty excited to finally welcome attendees back to Branson for the event.

“We care a great deal about the guys, the contestants who come in and we want to take care of them and make sure they’re in the best possible position to go out there and do their best. We also understand that people are coming out to see this and putting good money out there and we want to give them a good product,” Pelton said. “We’ve always considered ourselves a family here at Legends in Concert, both internally and externally to the people that come to our show, so we just try to make it a good family atmosphere all the way around.”

To view the full schedule of festival events, purchase tickets to any of the shows and more visit bransonelvisfestival.com.