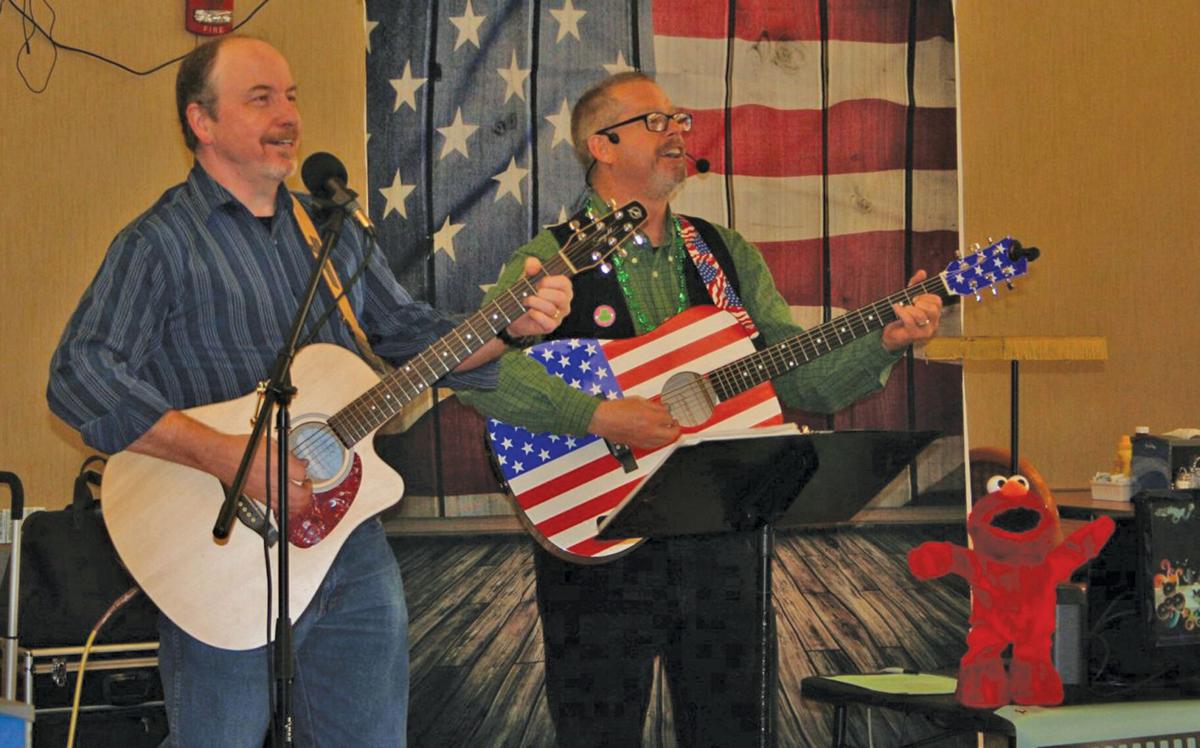 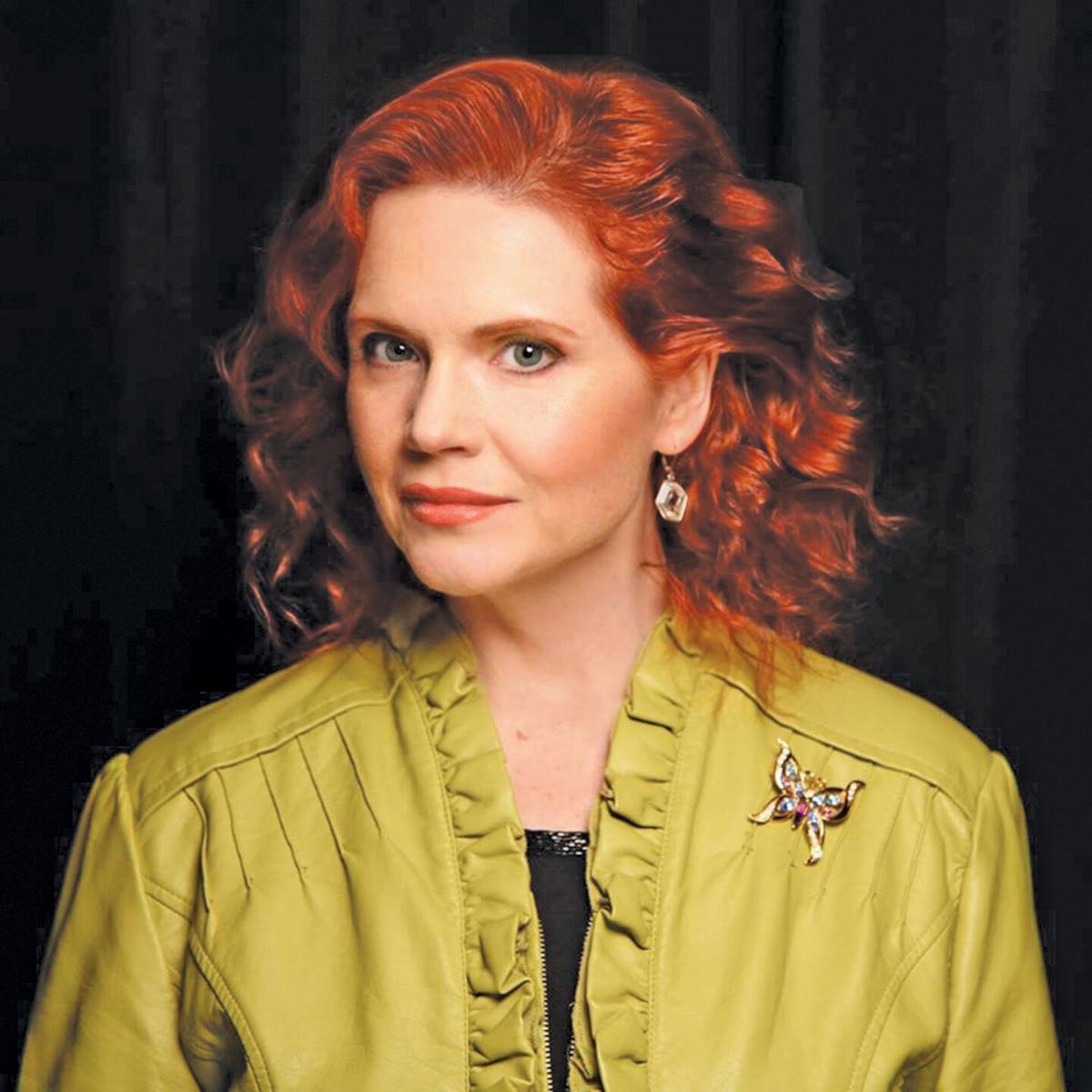 Several local performers, including a couple Branson entertainers, are coming together for an afternoon of music, comedy and fun at the 2nd Annual Veterans Variety Show on Saturday, Jan. 16 in Mount Vernon.

The show is being held at 2 p.m. at The Mount Vernon Arts and Recreation Center, or as it’s better known as The MARC. The upcoming performance will feature Comedian/Ventriloquist Kerry Miller with Kerry and Friends and Branson Entertainers; Singer/Songwriter Michelle Deck and Musician/Singer/Comedian/Actor Steven Brown.

The Veterans Variety Show is the brainchild of Miller, who is an Army veteran, and Brown, who is a Navy veteran.

“We put this together as the Veterans Variety Show and we’d play at nursing homes and the veterans home in Mount Vernon,” said Brown. “We decided to broaden our horizons into a bigger venue, so more people could come. Just this year I put together the band and we’ve been practicing for a few months now in anticipation of this big show.”

Brown enlisted in the Navy in 1980 and served as an Electronic Warfare Technician. After 16-years with the Navy, Brown turned to performing. During the regular Branson show season, Brown currently performs in the Little Opry Theatre at the Branson Imax Entertainment Complex in the show Smoke on the Mountain, and it’s sequel A Sander’s Family Christmas during the Christmas season, as Uncle Stanley.

Deck is the granddaughter of a World War II Navy Veteran and the daughter of a Vietnam War Air Force Veteran. For the last three years, Deck has performed for the World War II Veterans Reception during Veterans Homecoming Week in Branson.

“She performs around at different venues,” said Brown. “She does a full show where she plays keyboard and sings. She’s a songwriter, so she sings original stuff. But at our show I think she’s going to do one original and two patriotic songs.”

Brown said when he and Miller began expand the show, the goal was to find and feature artists who are either veterans, first responders or have a strong connection to veterans and the military.

“It’s predominately veterans putting on the show,” said Brown. “Our drummer and bass player are not veterans, but they are family members of veterans. The drummer is also a school teacher in Springfield. I’ve often joked that he’s seen combat as a school teacher in the Springfield School District and he’s also an honorary member of the Marine Corp Band.”

The Veterans Variety Band features the talents of Brown on rhythm and vocals, Marty Small on lead guitar and vocals, Justin Adamson on keyboard, Mark Moling on bass guitar and Kent Williams on drums.

During the performance itself, Brown said attendees can expect to see, just as the title of the show suggests, a lot of variety.

“The variety refers to the different types of entertainment. We’ve got comedy. We’ve got a ventriloquist. We’ve got music and within that music it’s a wide variety of styles. I focus on, and we expand from that, but I’ve been focusing on classic hits. Classic pop, rock and some country hits from the 40’s, 50’s, 60’s, 70’s and that’s my favorite eras of music.”

Tickets for the show are $10 per person and can be purchased online in advance or at the door. Though the show predominately features veterans, Brown shared the show is for anyone looking for some great entertainment this month.

“If they want to support a predominately veteran led band and show and it’s not necessary just for veterans, but we do some patriotic stuff in there,” said Brown. “We’re going to do the service songs, a melody of all the different military songs and then recognize those who are veterans of those military veterans.”

The show will run for approximately two-hours and include a ten minute intermission.

The MARC is located at 822 W. Mount Vernon Boulevard in Mount Vernon. For additional information about the show or to purchase tickets in advance visit the 2nd Annual Veterans Variety Show (2021) event page on Facebook or call 417-839-1715.