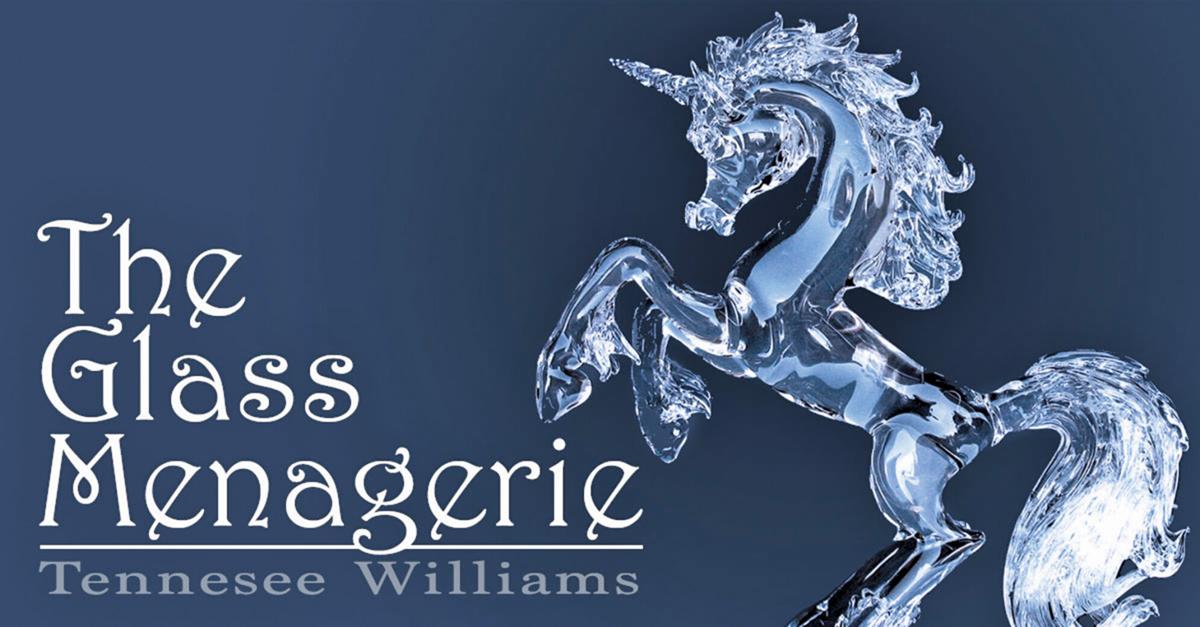 The BRAC will host four performances of “The Glass Menagerie” from June 3 to June 7.

The BRAC will host four performances of “The Glass Menagerie” from June 3 to June 7.

The Branson Regional Arts Council’s production of “The Glass Menagerie” is opening this week at the Historic Owen Theatre in downtown Branson.

The arrival of the Tennessee Williams classic drama marks the third production of 2021 for BRAC. Four performances of the production will be held. Showtimes are on Thursday, June 3 at 7 p.m. Sunday, June 6 at 2 and 7 p.m., and Monday, June 7 at 7 p.m.

“‘The Glass Menagerie’ was Tennessee Williams’ first successful play. After an initial Chicago premier in 1944, the production moved to Broadway and won the New York Drama Critics’ Circle Award in 1945, catapulting Williams from obscurity to fame. He went on to become one of America’s most highly regarded playwrights,” said a press release from BRAC. “The play has strong autobiographical elements, featuring characters based on its author, his histrionic mother, and his mentally fragile sister Laura.”

“Amanda Wingfield is a faded remnant of Southern gentility who now lives in a dingy St. Louis apartment with her son, Tom, and her daughter, Laura, who has a physical handicap and debilitating shyness,” said the release. “The father has left home; Tom supports his mother and sister with a shoe-factory job he finds unbearable. When Amanda convinces Tom to bring home from his workplace a “gentleman caller” for Laura, the illusions that Tom, Amanda, and Laura have each created in order to make life bearable collapse around them.”

This production does not have a set rating and is open to all audiences. The Historic Owen Theatre is located at 205 S. Commercial Street in Branson.

Advance tickets are available now at bransonarts.org/tix or by calling the box office at 417-336-4255.