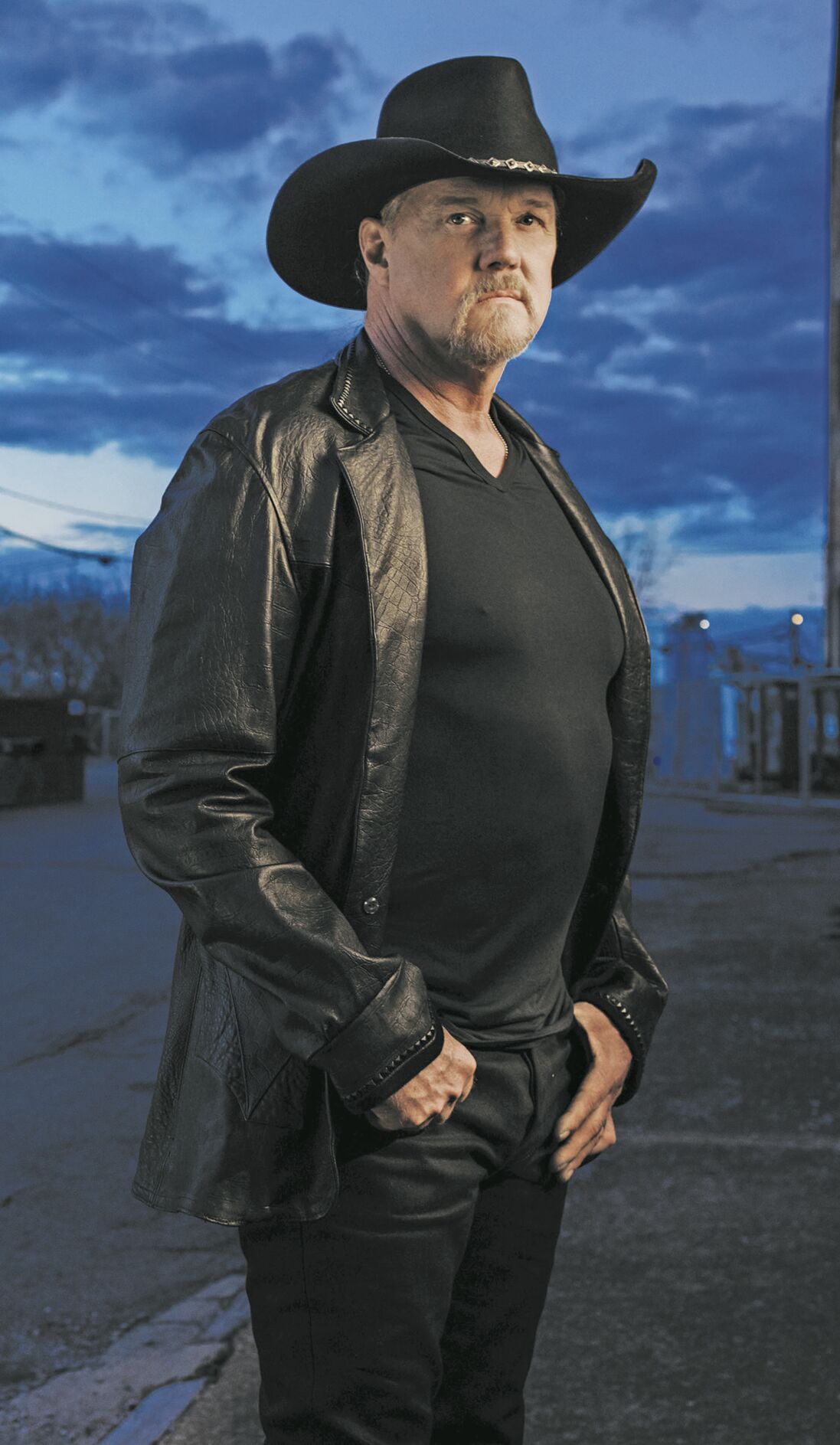 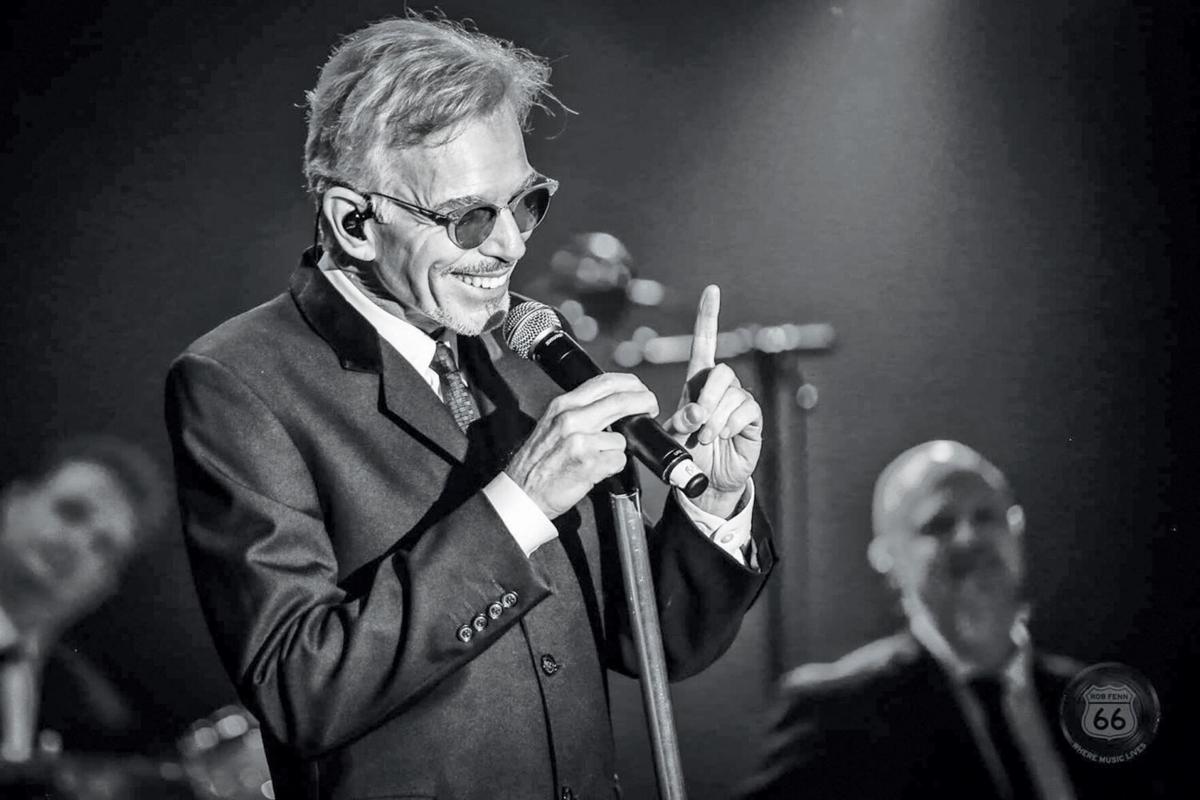 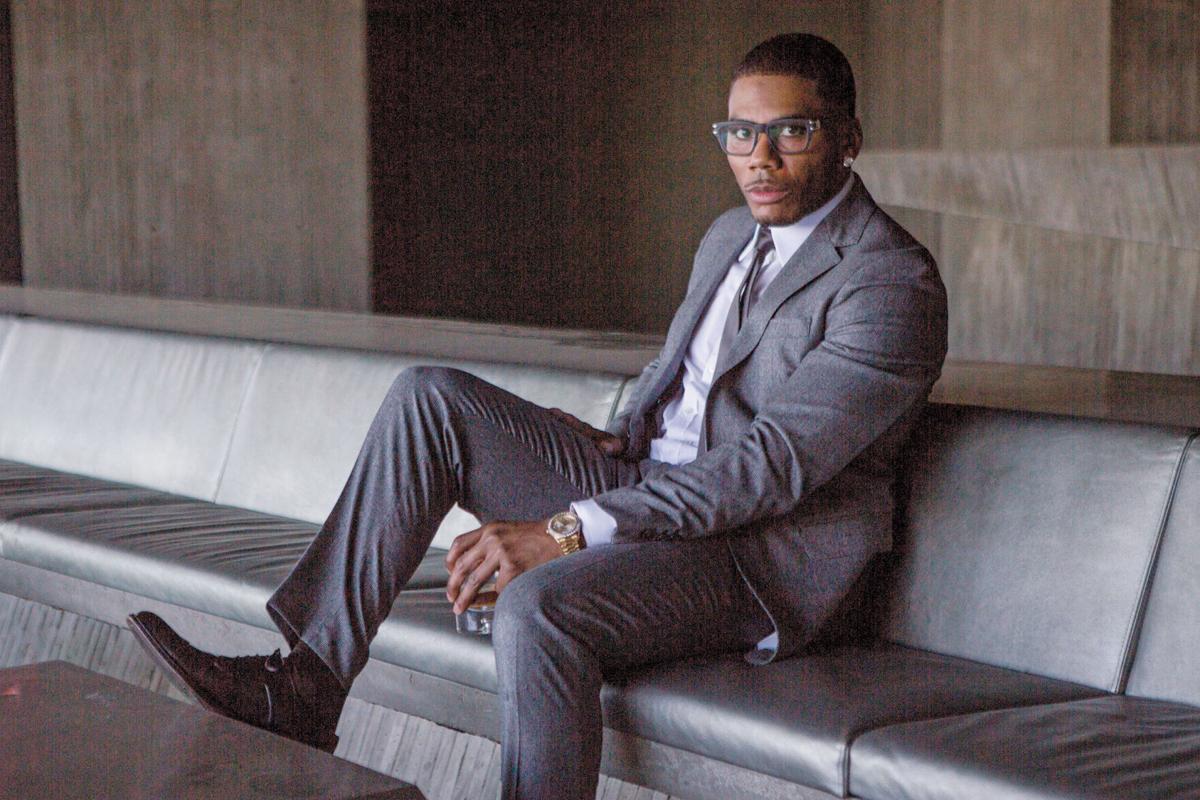 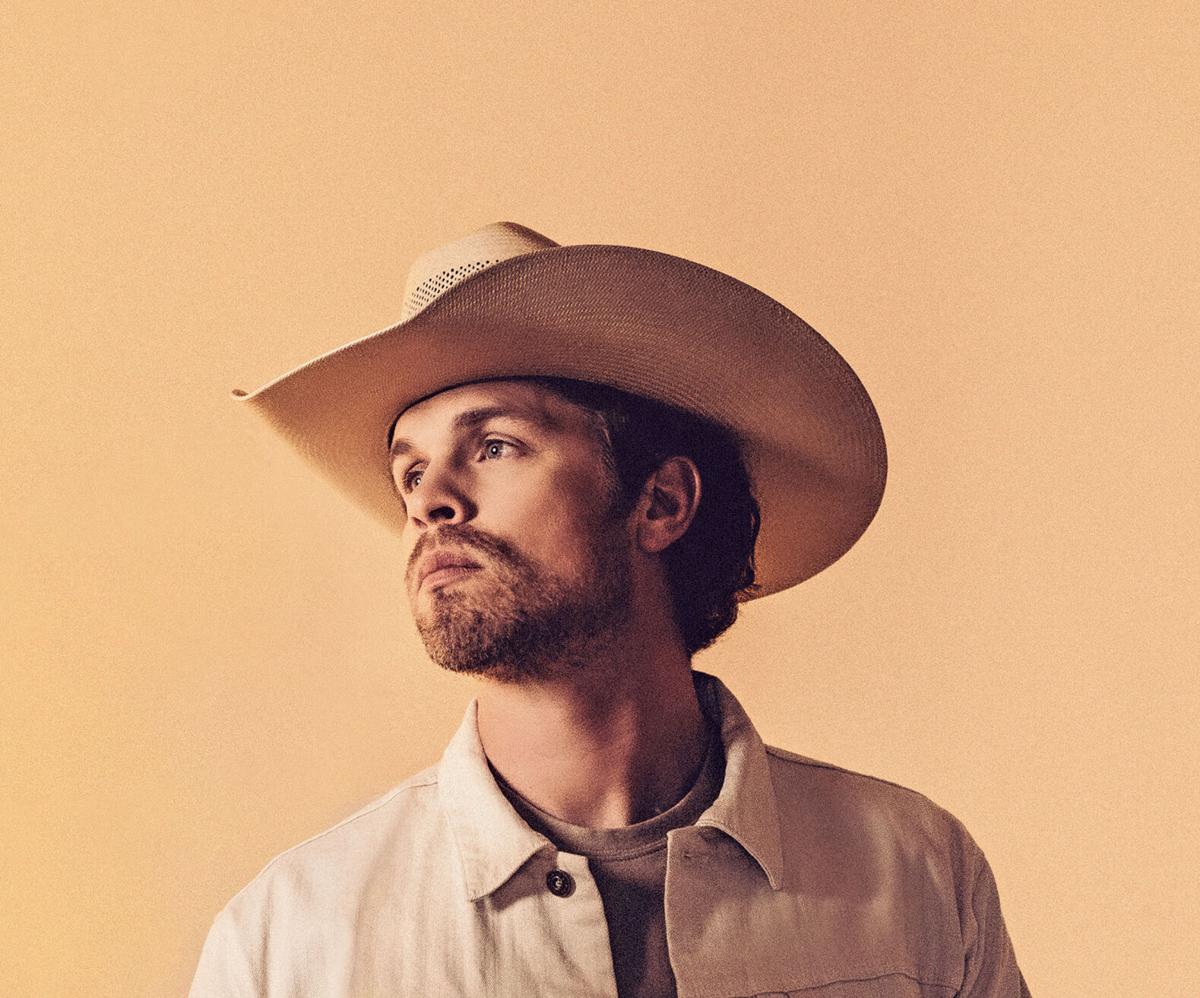 The amphitheater in Lampe originally opened in 1983 as Swiss Villa Amphitheater. The venue was later renamed Black Oak Mountain Amphitheater and over the years welcomed acts like Def Leppard, Lynyrd Skynyrd, REO Speedwagon, Steppenwolf, Ozzy Osbourne and many more, according to Branson Tri-Lakes News archives.

On Monday, April 19, the Black Oak Amp announced four show dates for this year. The first show of 2021 will be held on Friday, May 28 and feature musical guests Hairball and local act Lytyl Skynyrd.

“May 28 is what we’re going to be calling a soft opening or a dress rehearsal,” said General Manger Phil Potter. “We’re just doing a smaller show to see how the venue works and take care of any bugs we need to take care of. Having said that, the band Hairball, … it’s playing the hits of all the 80s hairbands. They bring full video. They bring full pyrotechnics. It is about two and half hours of non-stop music and it really has to be seen to be believed. We hope everybody comes out and enjoys it. Also our special guests for that show is a local band called Lytyl Skynyrd, who is a tribute band to Lynyrd Skynyrd.”

Once the debut show of the 2021 season is complete, the amphitheater will then welcome Country Music Star Trace Adkins on Friday, July 30.

“Trace has got tons and tons of hits. He’s a great live performer. With Trace will be Terri Clark, who had numerous hits in the 90s,” said Potter. “Then we’re excited to have the musician and actor Billy Bob Thornton & The Boxmasters as an opening act. I think that’s just going to be a really fun night. Trace and Terri work together a lot. That’s a great combination and I think Billy Bob Thornton is going to be a kick.”

Potter added that they are still working on bringing in a couple more acts for the month of August before they host two big shows back-to-back in September.

“We’ve got country star Dustin Lynch, with special guest Granger Smith who is a legendary red dirt act. The opening act is a very hot new act named Elvie Shane and that will all be on Sept. 10,” said Potter. “Then we follow that on Sept. 17, with Nelly, who of course has a long, long history in the rap/hip-hop world. He has crossed over to country. He did have a No. 1 huge song with Florida Georgia Line, which was called ‘Cruise.’ He’s also done a lot of work with other country acts. I know he did some shows with Tim McGraw. So he’s kind of a crossover. Also on that bill will be Juvenile, Baby Bash and DJ Trife.”

In the year 2000, the amphitheater was shut down. After a decade, the venue was purchased, renovated and reopened for four seasons. The amphitheater hosted only four shows in 2013 before being placed on the market the following the season, according to Branson Tri-Lakes News archives.

In 2019, the venue was purchased by Branson native John M. Stauffer II.

“We are excited to bring this beloved amphitheater back to the Ozarks – we have missed it as much as our patrons have,” said Stauffer in a press release “A lot of hard work has gone into revamping the venue and concert going experience, and we can’t wait to share it with the Southern Missouri community and beyond!”

For folks who experienced the look and atmosphere of the Black Oak Amp in the past, Potter shared some of the new things returning guests may notice.

“Internally, the whole place has gotten a face lift. The back stage areas have gotten a face lift. Everything has been painted. The landscaping has been touched up as well as the concrete areas. I think they’ll just see a somewhat more modern amphitheater. John Stauffer, the owner, has put a lot of resources into bringing it as up to date as we possibly could this year,” said Potter. “The big difference is parking will be free, so we’re not going to have the hold-up of collecting money at the gate. People will just come in and park and come to the show.”

The venue has also coordinated with the sheriff’s office to help streamline traffic before and after shows, which Potter said had been an issue in the past for former owners.

The newly renovated amphitheater was initially set to make its triumphant return in 2020 starting with a performance from country star Justin Moore. However, like most things in 2020, the show was cancelled due to the pandemic.

“We had a good calendar booked for last year, which obviously got all wiped out. It’s also affected booking in ‘21 in the sense that a few artists that we were thinking of bringing in were not available, because they were committed to doing replays. People had cancelled plays in ’20, recommitted to the same plays for ’21, so it’s getting to be a very crowded marketplace out there. But last year, the pandemic, it grounded everybody to a halt. Luckily, I think we’re getting passed it.”

Potter added that they’re working closely with the Stone County Health Department to ensure that everybody feels safe and is safe when they come out to any of the performances this year.

As the newly announced line-up of musical guests represent a variety of music genres, Potter said that’s a trend guests can expect to continue.

“The marketplace will determine what kind of genres are the best, but we have looked at market history and how acts have done in the area. We would like to continue providing something for everybody, so we can get everybody out to the amp to enjoy the shows,” said Potter. “We are excited, we are looking for feedback from the community and we just hope we see everybody out there.”

To purchase tickets or for additional information, visit blackoakamp.com.