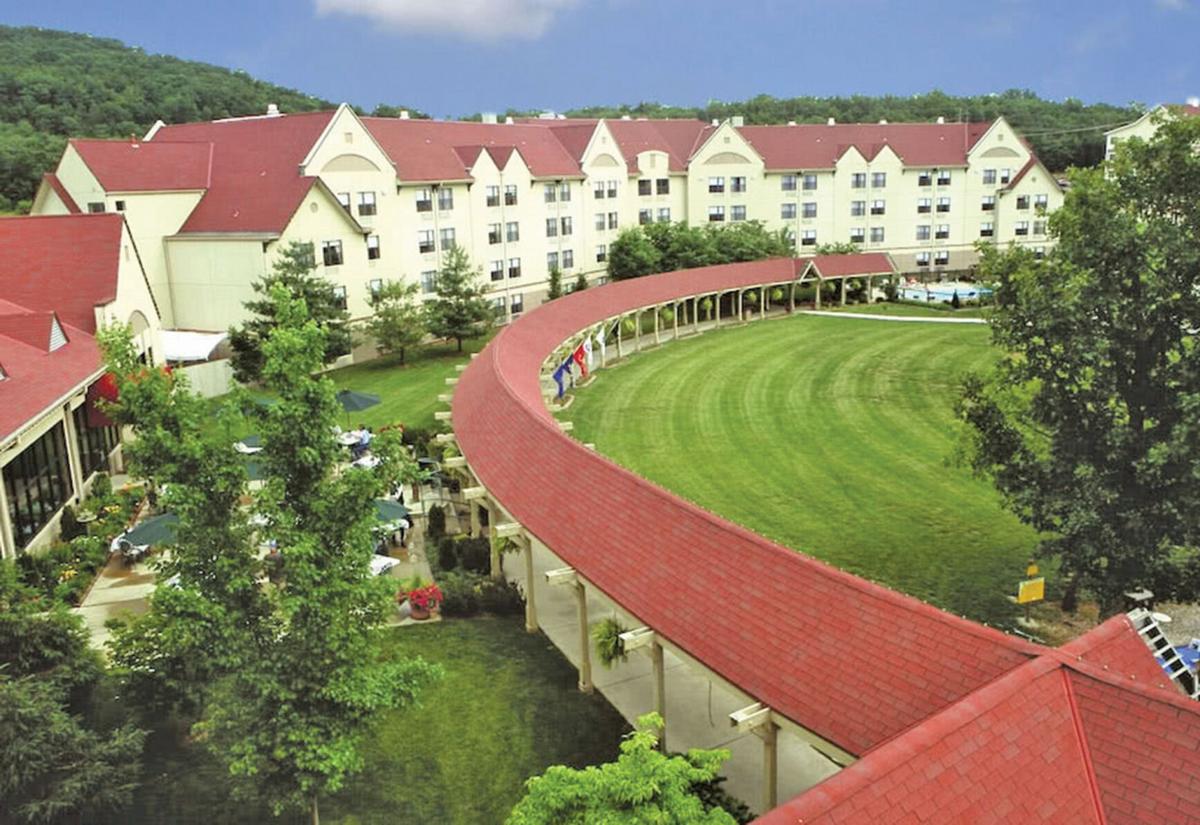 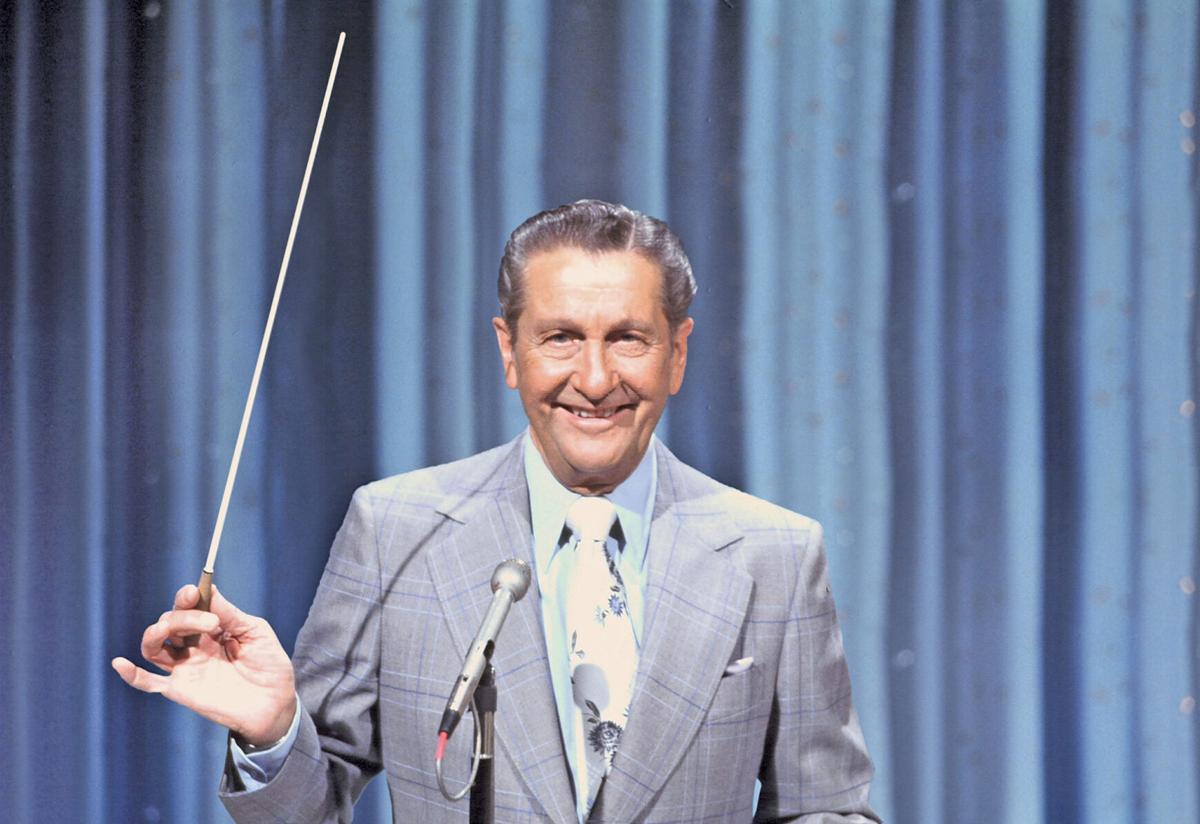 Famous television bandleader Lawrence Welk, host of The Lawrence Welk Show from 1951 to 1982, and beloved namesake of Welk Resorts. 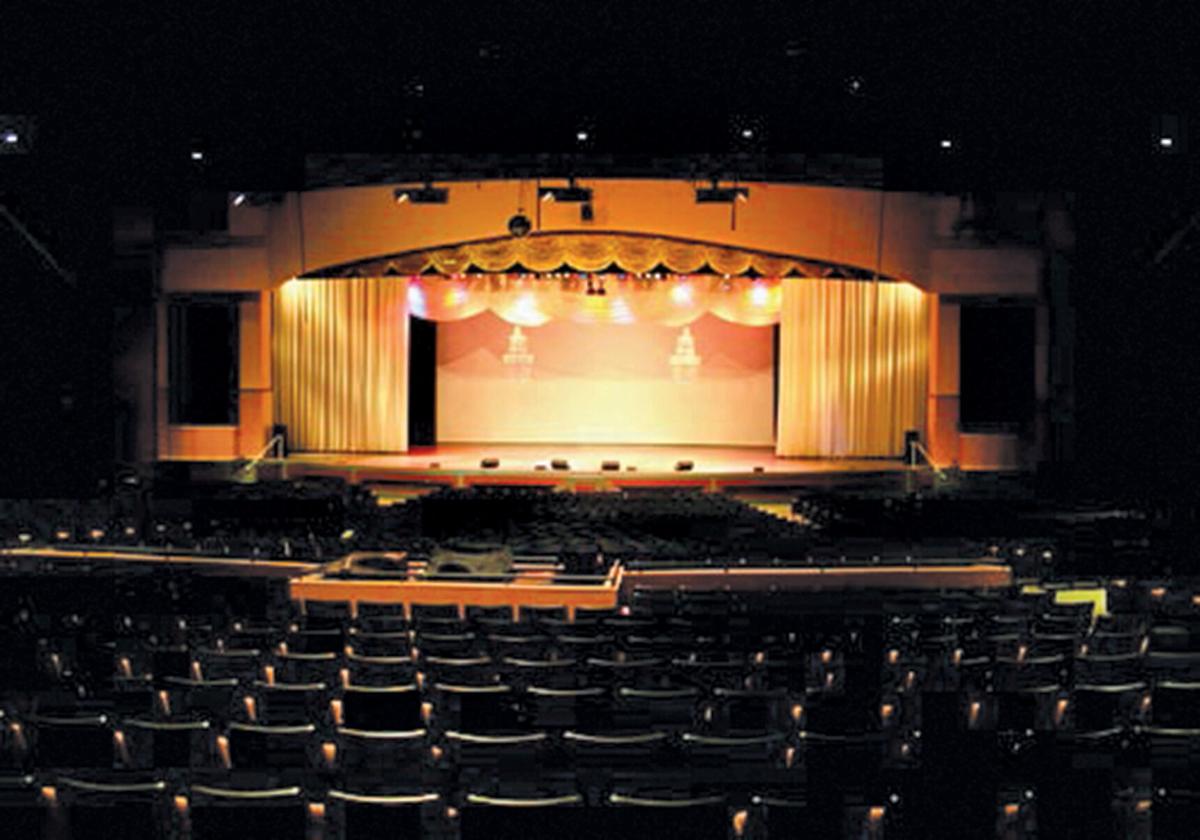 Welk Resorts in Branson features the Splash-A-Torium, a 10,000 square foot, heated indoor/outdoor pool complex at the Lodges at Timber Ridge. 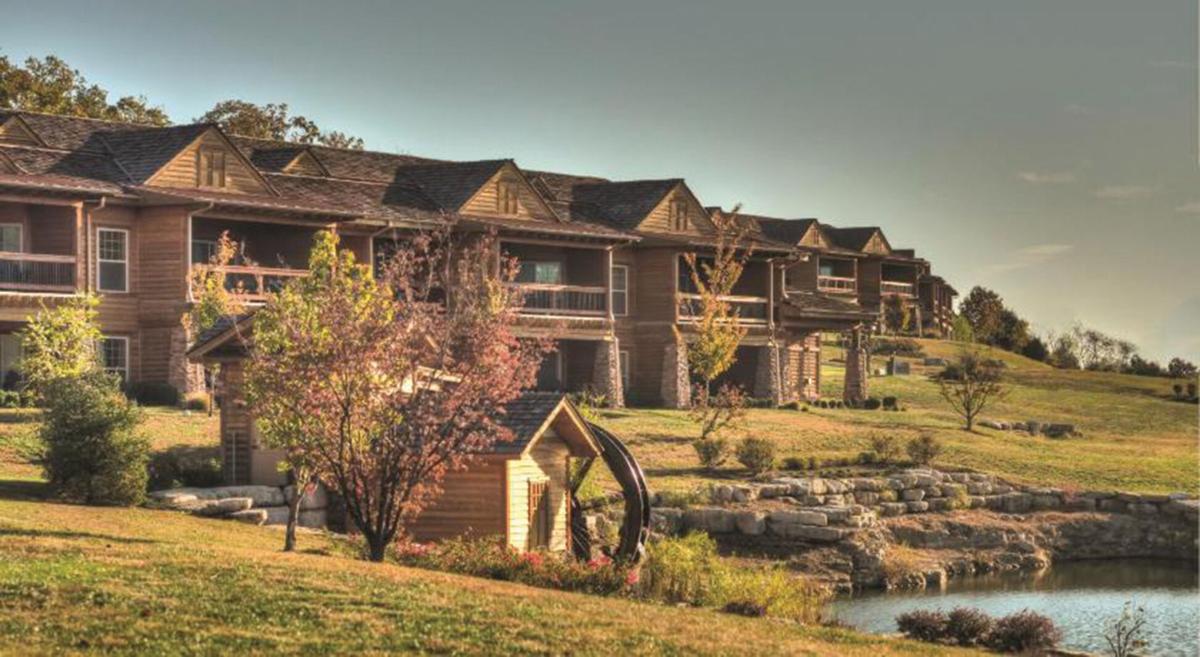 The Lodges at Timber Ridge is a part of the Welk Resort property in Branson.

Famous television bandleader Lawrence Welk, host of The Lawrence Welk Show from 1951 to 1982, and beloved namesake of Welk Resorts.

Welk Resorts in Branson features the Splash-A-Torium, a 10,000 square foot, heated indoor/outdoor pool complex at the Lodges at Timber Ridge.

The Lodges at Timber Ridge is a part of the Welk Resort property in Branson.

The Welk Hospitality Group has entered into an agreement with Marriott Vacations Worldwide Corporation to sell the Welk Resorts portfolio of vacation resorts, programs and property management contracts, including the Branson Welk Resort and Theatre, for approximately $430 million.

The acquisition announcement was made via a press release. The acquisition is expected to close early in the second quarter of 2021. At the close of the transaction, Marriott Vacations Worldwide intends to rebrand the Welk-branded vacation resorts in California, Colorado, New Mexico, Mexico and Missouri as Hyatt Residence Club properties.

Welk Resorts first debuted in 1964 when television bandleader Lawrence Welk bought a motel and nine-hole golf course near San Diego as a place where he, his wife and their kids and grandkids could vacation. This location has expanded over the years to currently sit on 450 acres and feature two 18-hole golf courses, seven swimming pools, a state-of-the-art fitness center, five recreation centers, two waterslides, two escape rooms, a spa, a theater, restaurants and more.

Since 1999, the company has been led by Welk’s grandson, President and CEO Jon Fredricks. Welk’s son, Larry Welk, serves as chairman of the Welk Resorts’ board and his great-grandson, Robert Segall, works as a sales and marketing director for the business.

“It is bittersweet after 57 wonderful years of memories and accomplishments to be welcoming a new owner for Welk Resorts,” said Fredricks in a press release. “We are confident in MVW and its shared commitment to excellence. Our board and family recognized that its vision, resources and globally-recognized brand ensure the best long-term future for our valued team members and owners.”

Fredricks discussed, via email, what the acquisition will mean for the Welk Resort and Theatre property in Branson once completed.

“This is an exciting development for our Branson resort and theatre that will bring both under the ownership of a globally recognized brand and leader in the vacation ownership and leisure travel sector,” said Fredricks. “I have known the leadership of Marriott Vacations Worldwide for many years and have always been impressed with CEO Steve Weisz’s integrity and commitment to the owner and guest experience. Our two companies share similar values and cultures as well.”

Fredricks added that after the acquisition is completed, very little is expected to change for the Welk Resorts Branson Hotel or the Lodges at Timber Ridge.

“Our Branson property is part of what attracted MVW to Welk Resorts in addition to our other quality vacation resorts, desirable locations, dynamic team and innovative programs like our Inspired For You activities," said Fredricks.

The Welk Resort Theatre, which is located on property, features 2,300 seats and hosts dozens of performances each year. While addressing any potential changes to the resort, Fredricks also said they don’t expect any changes to be made to the theatre either.

“It has been a year of change in the world of live entertainment, and the pandemic is still the biggest change affecting our Welk Theatres in Branson and San Diego,” said Fredricks. “Following the transaction’s closing, MVW and our very capable Branson team will lead the Welk Theatre out of the pandemic so it can continue its long tradition of entertaining Branson’s visitors and locals alike with quality programming.”

While the plan is to rebrand the resorts as Hyatt Residence Club Resorts, Fredricks confirmed that no decision has been made regarding the name of the theatre.

“MVW has announced plans to eventually rebrand the Welk Resorts properties as Hyatt Residence Club properties. That plan will be subject to Hyatt Hotels’ approval and will also be a complex, longer-term change,” Fredricks said. “Although many details will need to be worked out to rebrand and determine how the Welk Resorts might eventually be affiliated with the current Hyatt Residence Club products, we anticipate that the complementary locations of these high-quality resorts will ultimately deliver even more value to our owners and guests.”

“We appreciate that Welk Resorts’ leadership has entrusted MVW to build on the solid foundation laid by generations of the Welk family and the company’s team members,” said MVW CEO Stephen Weisz in the release. “We have been in the vacation ownership industry for decades and have deep respect for the strength of the Welk name, operation and legacy.”

The Lawrence Welk Family Foundation and a sister Welk company that handles real estate and entertainment business is not a part of the acquisition, according to the release.