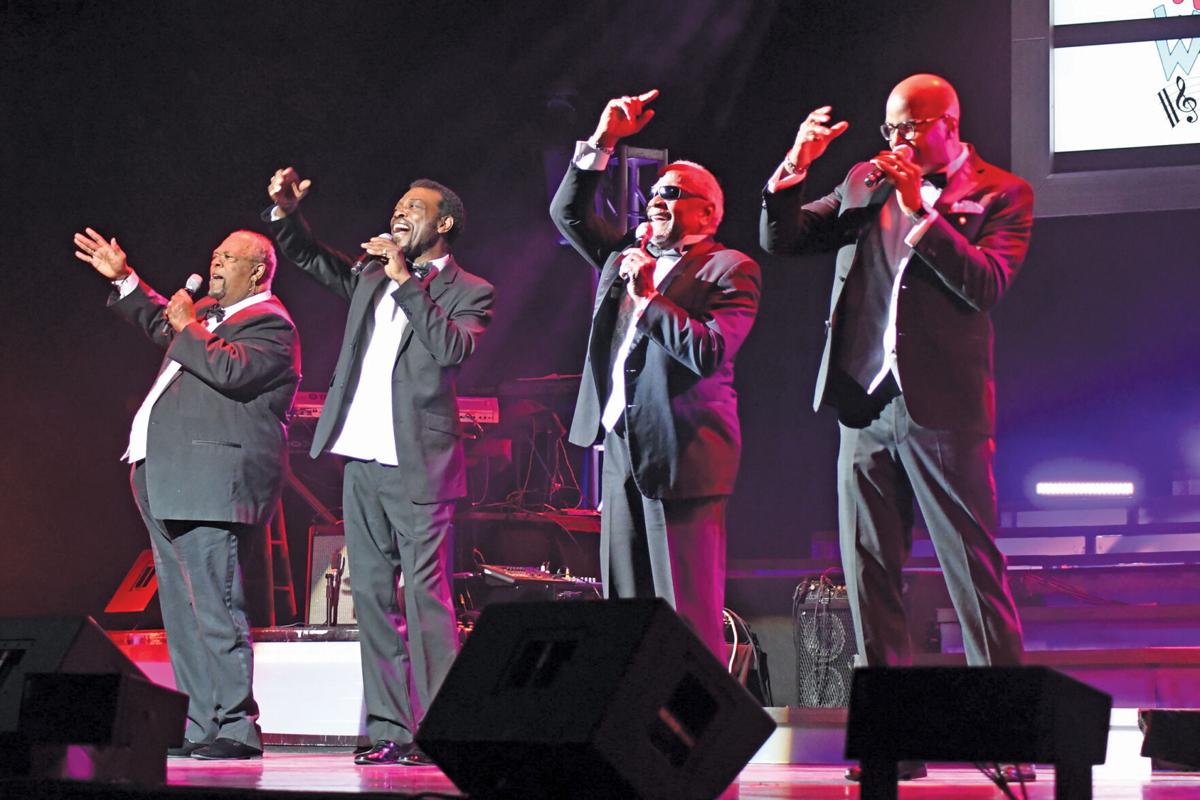 Golden Sounds of the Platters 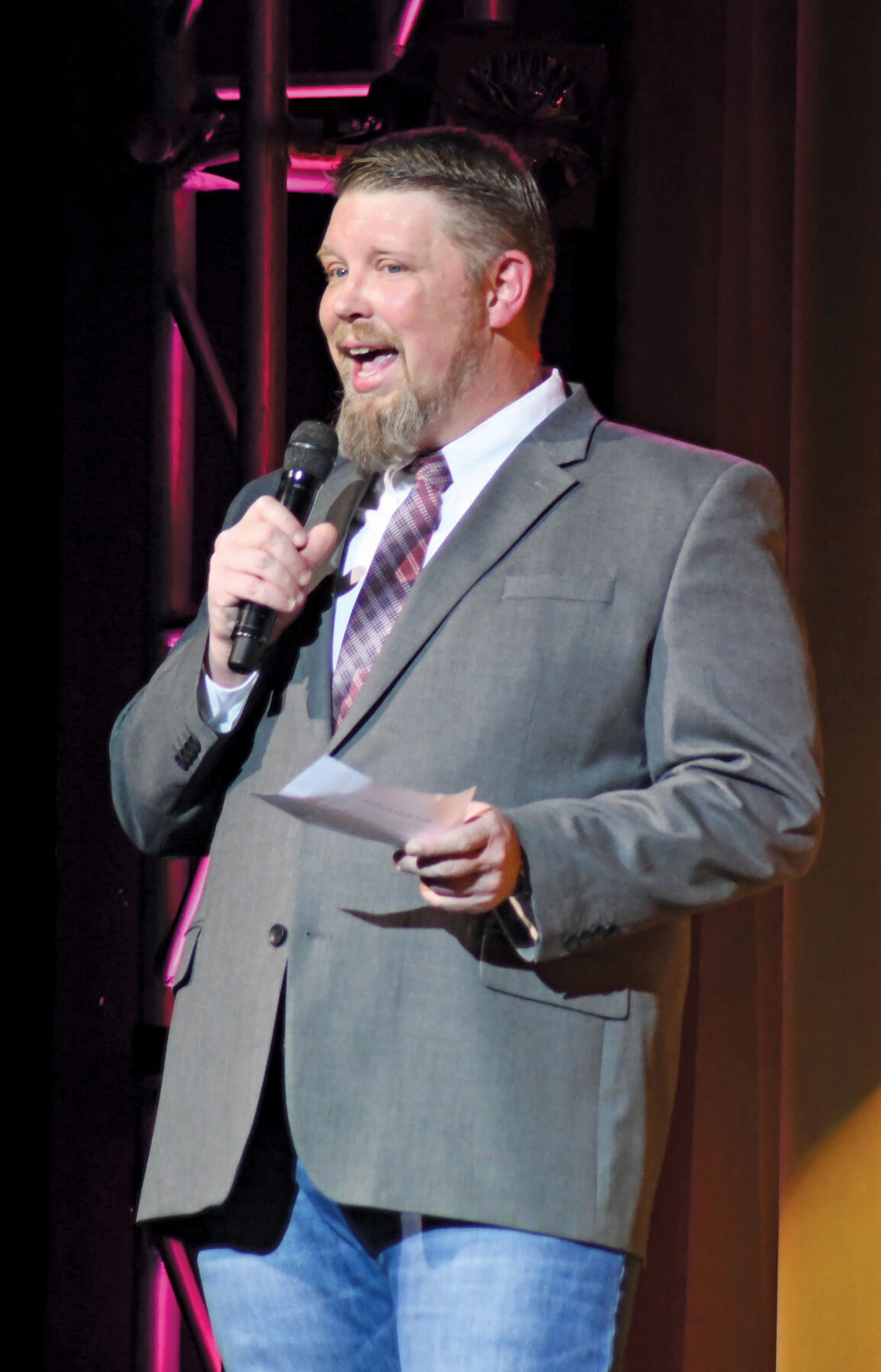 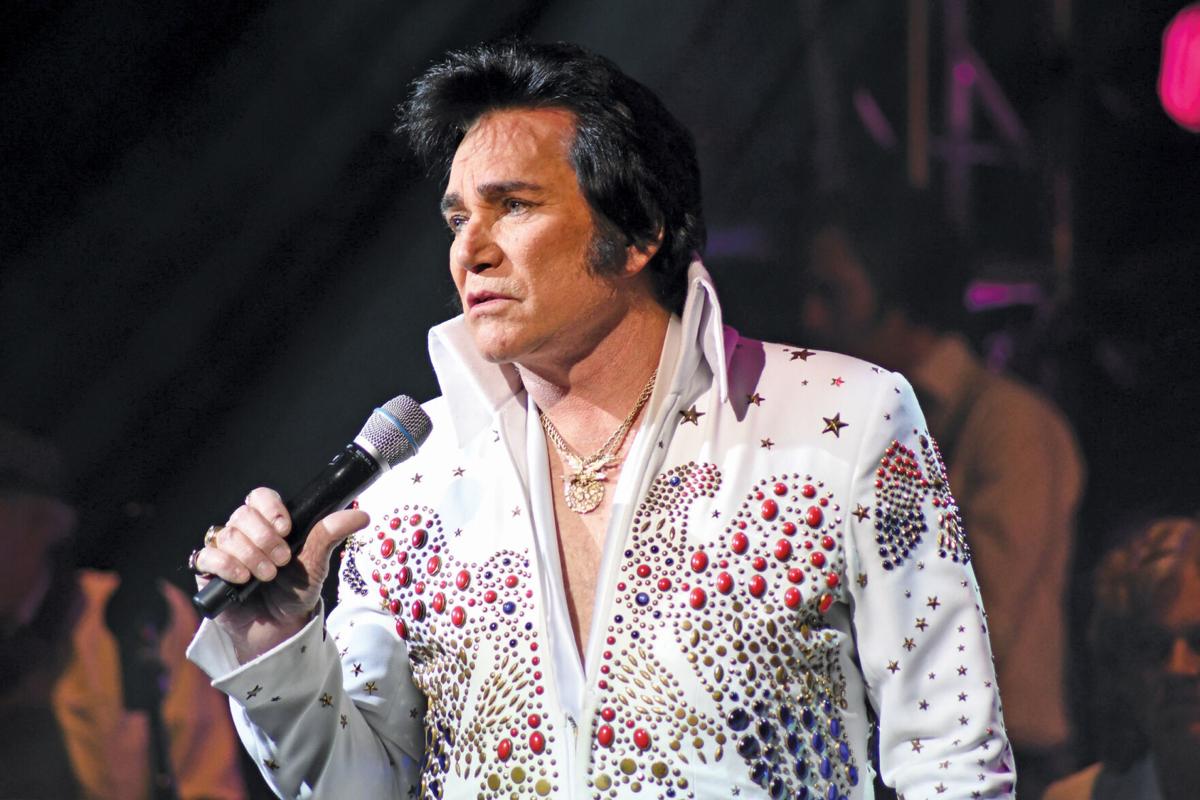 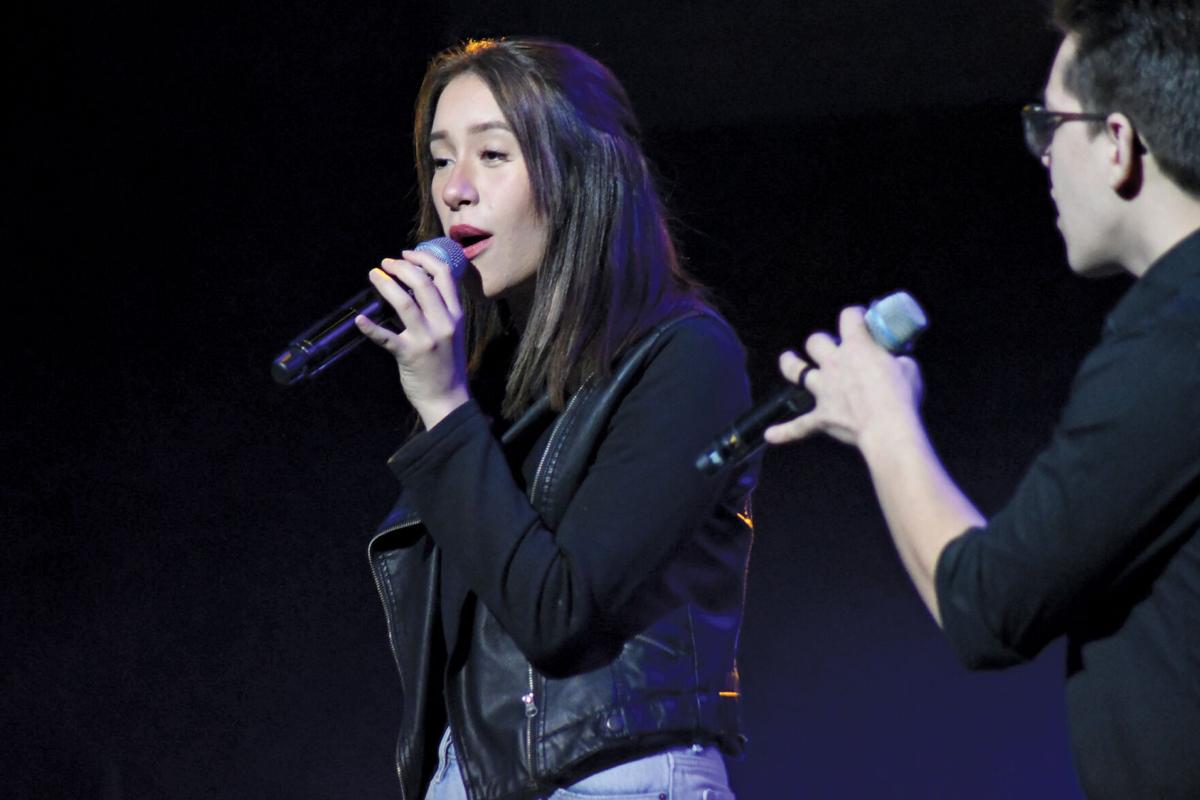 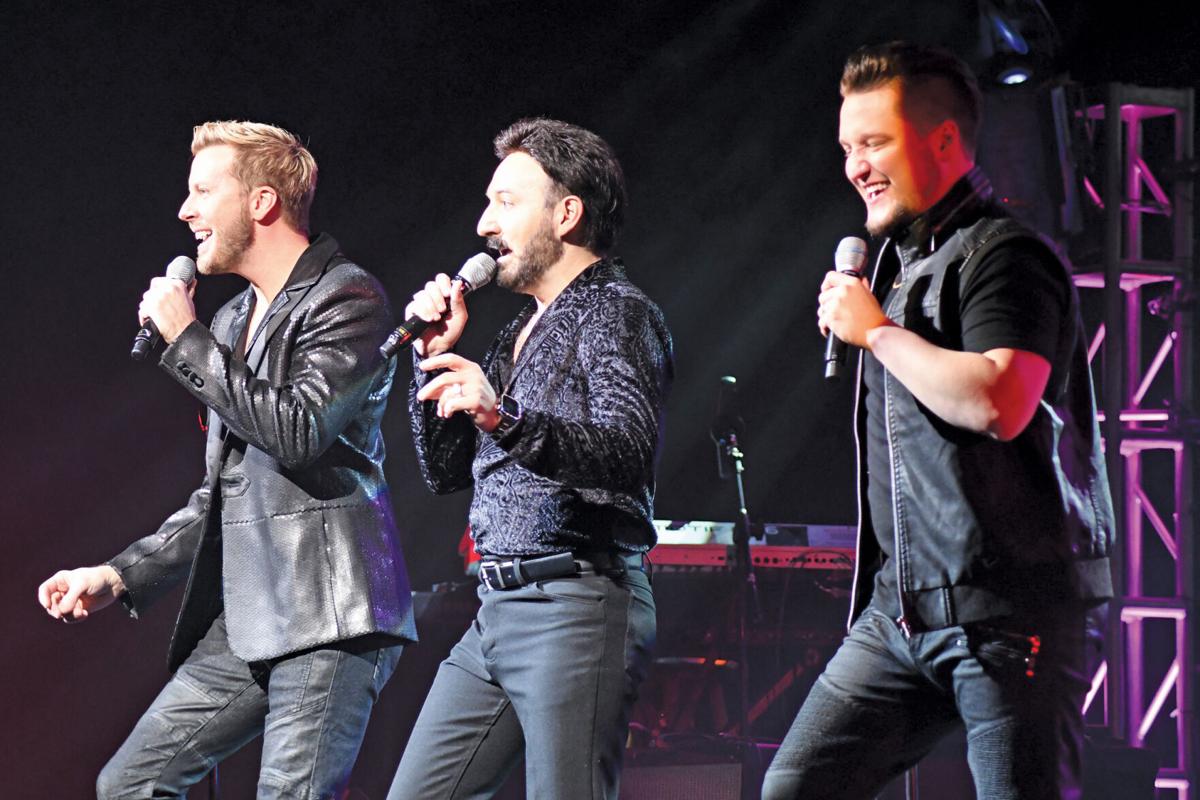 Back to the Bee Gees 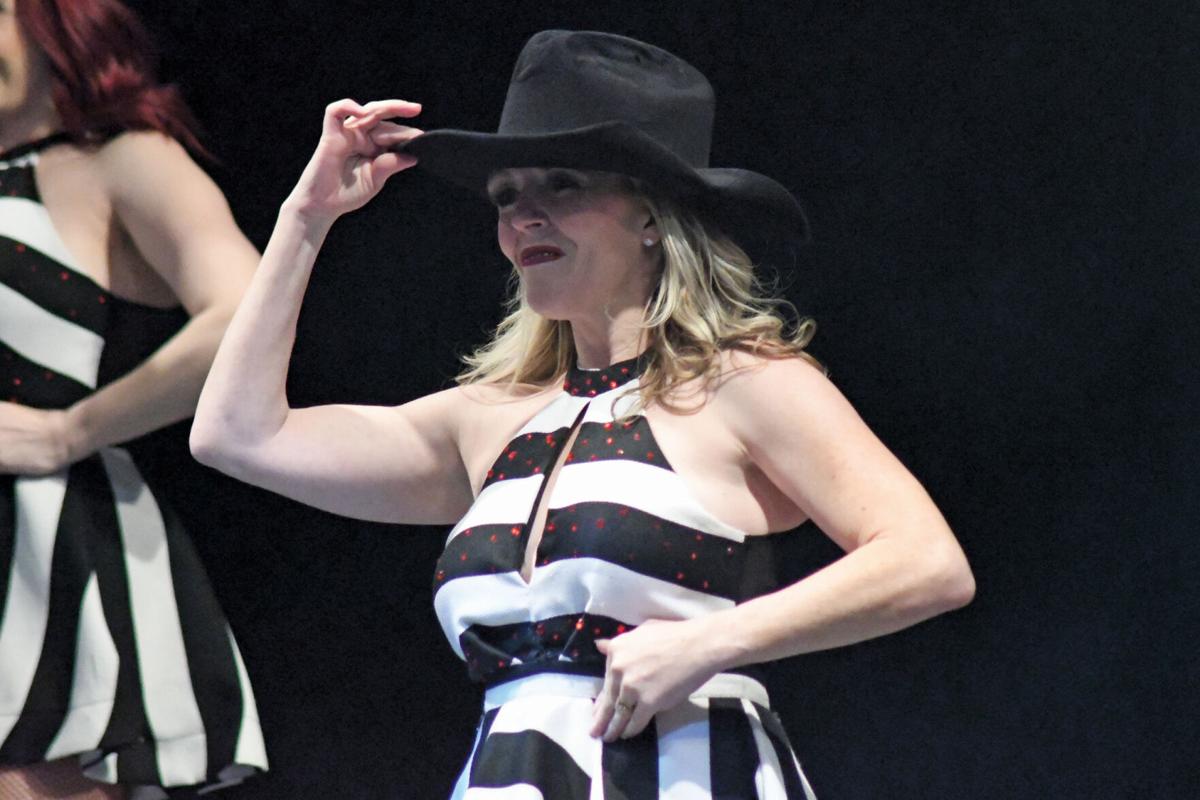 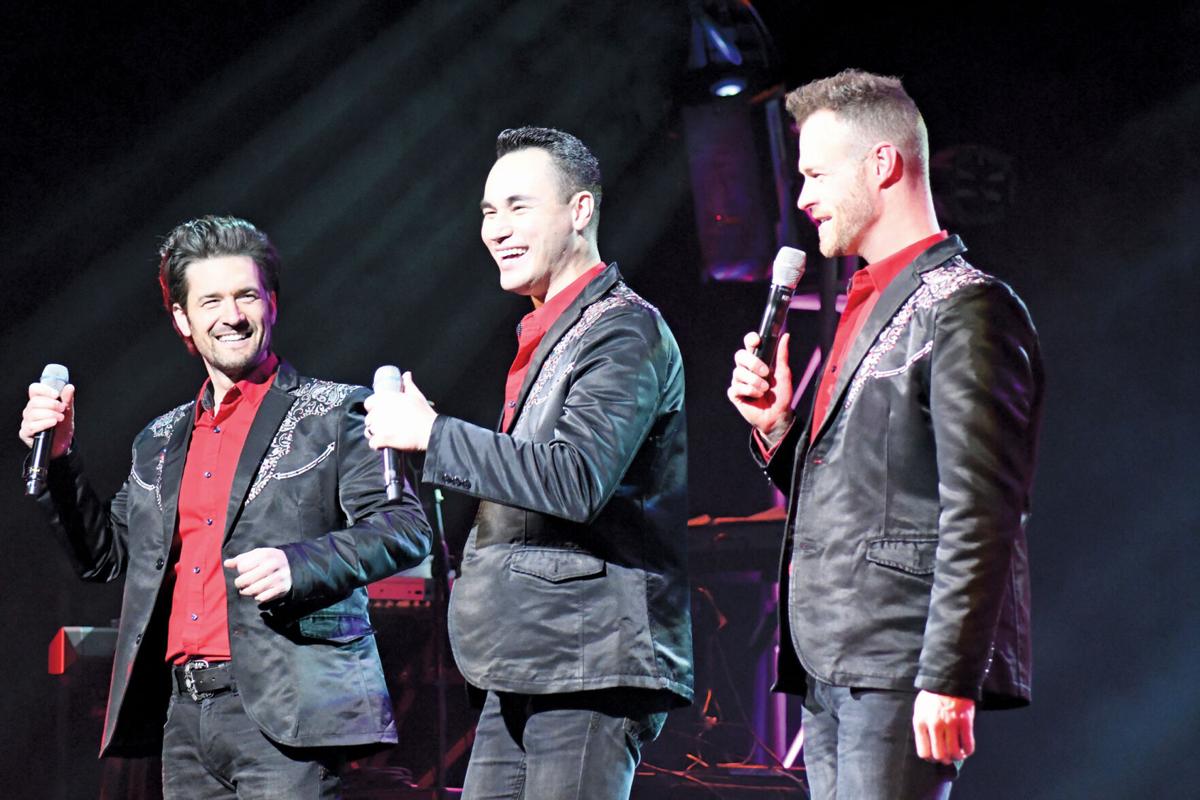 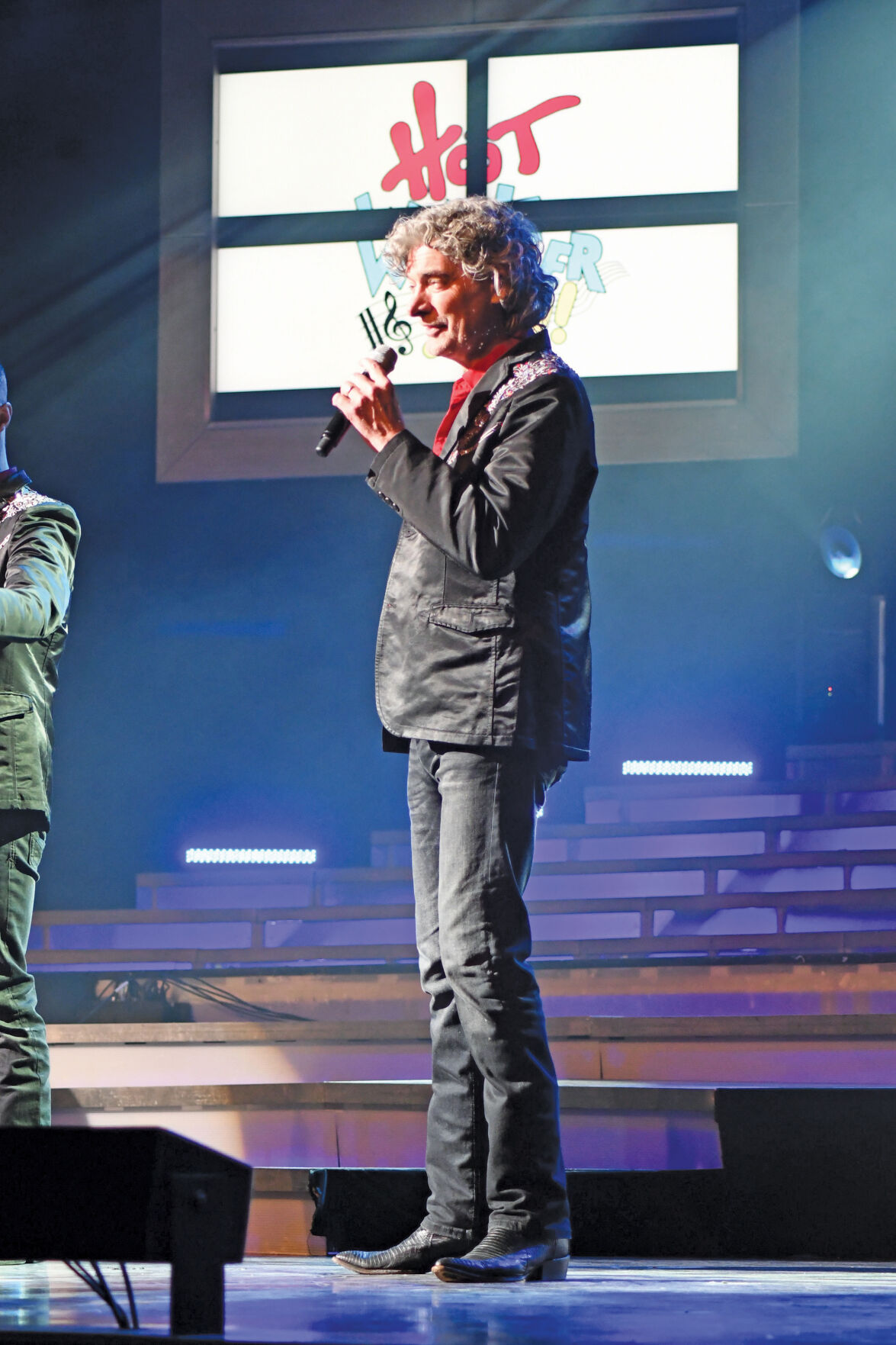 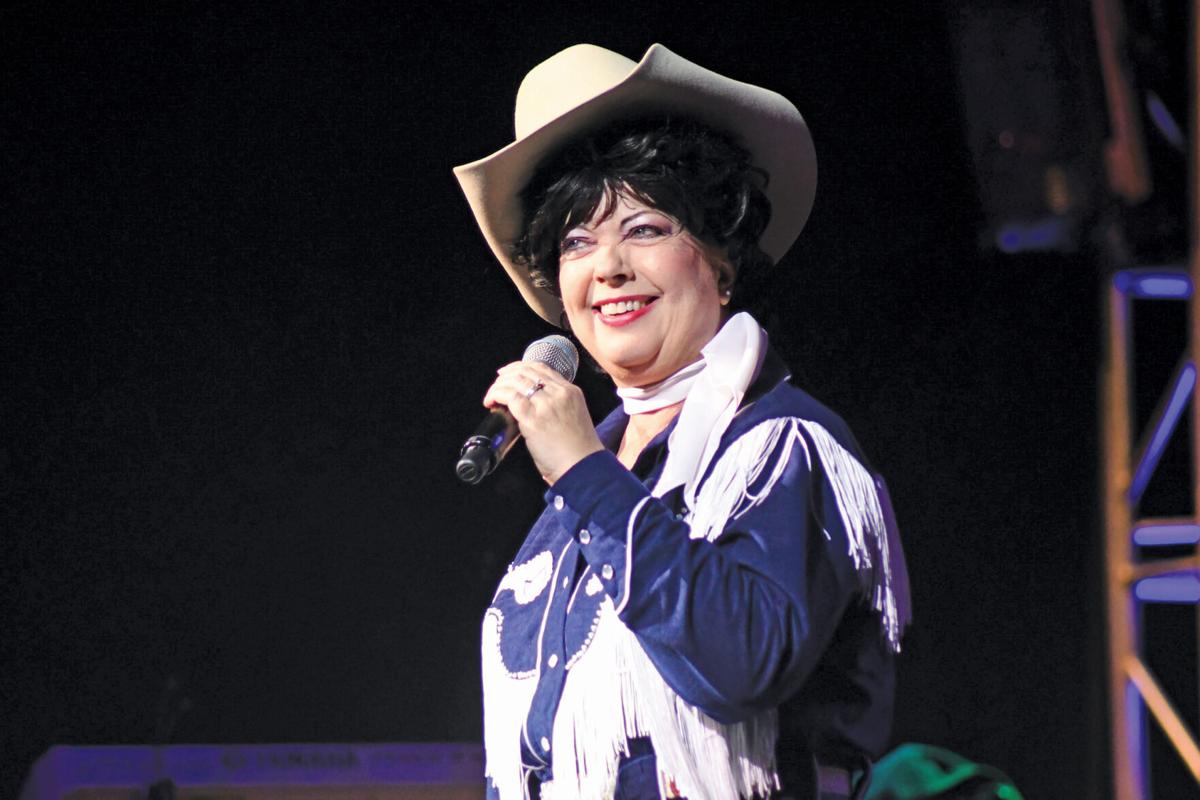 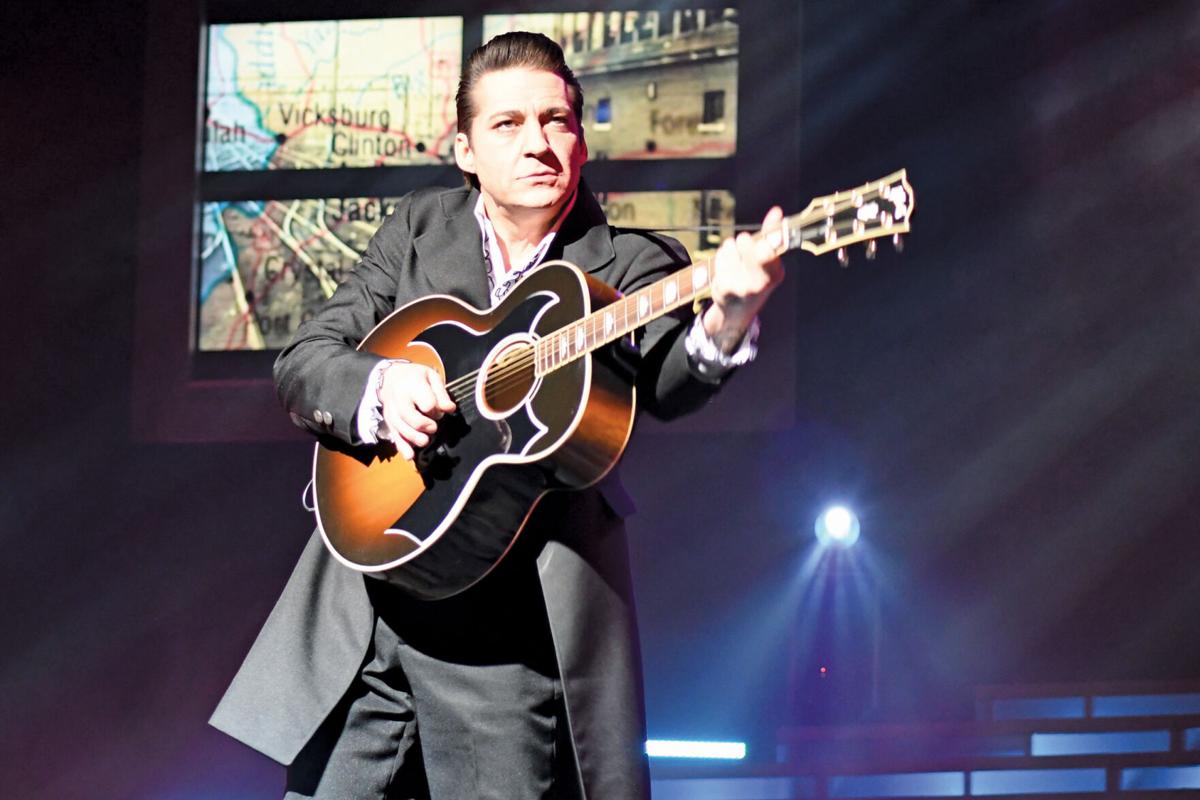 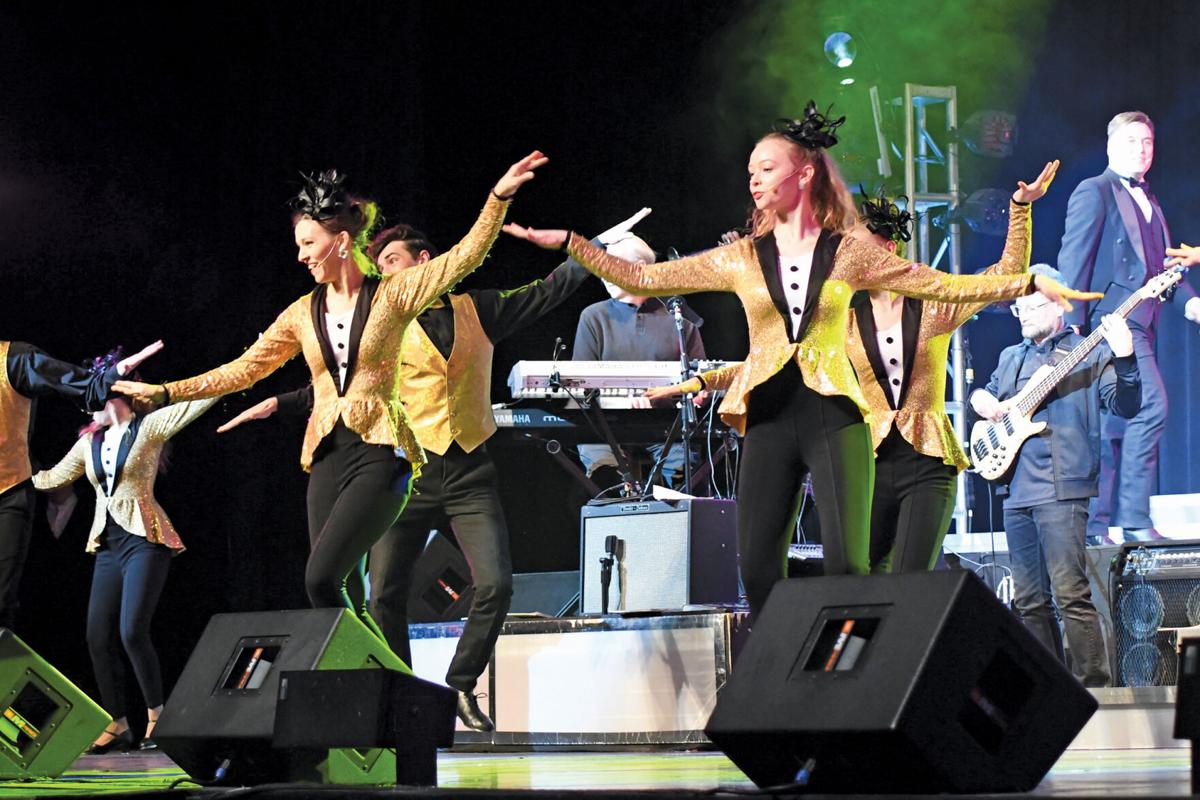 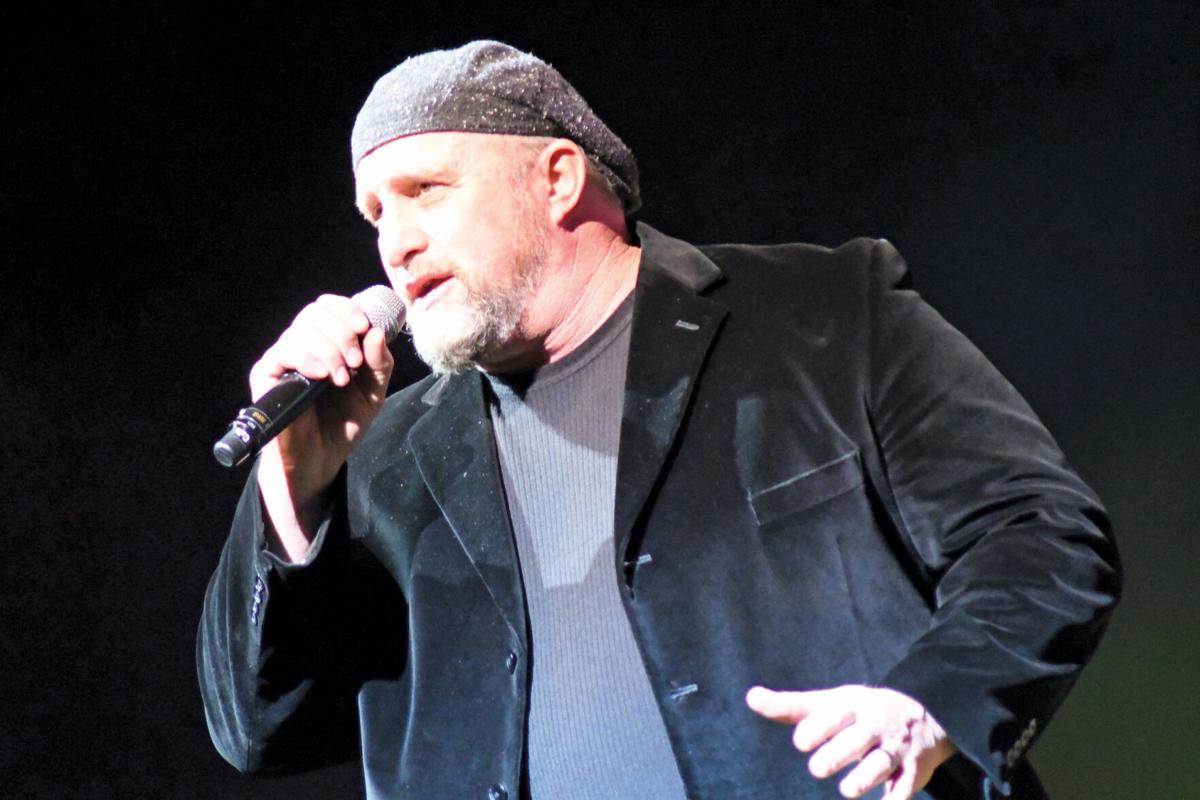 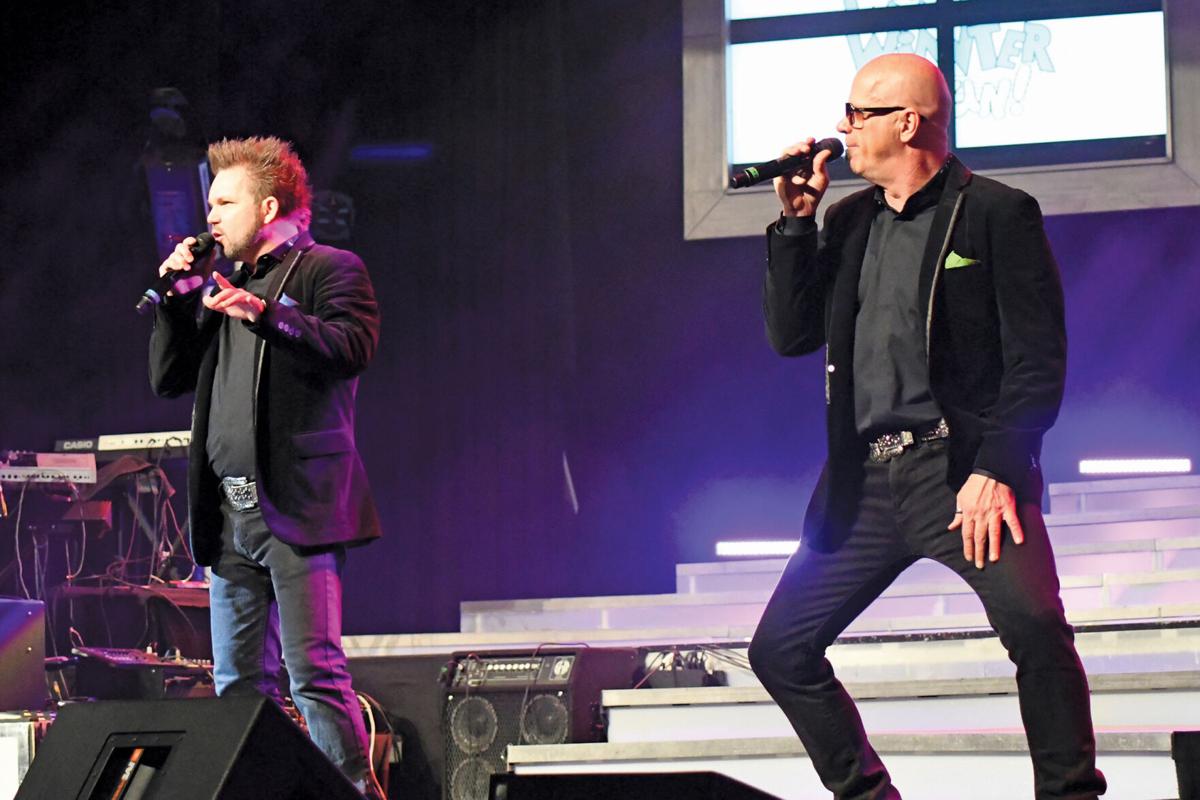 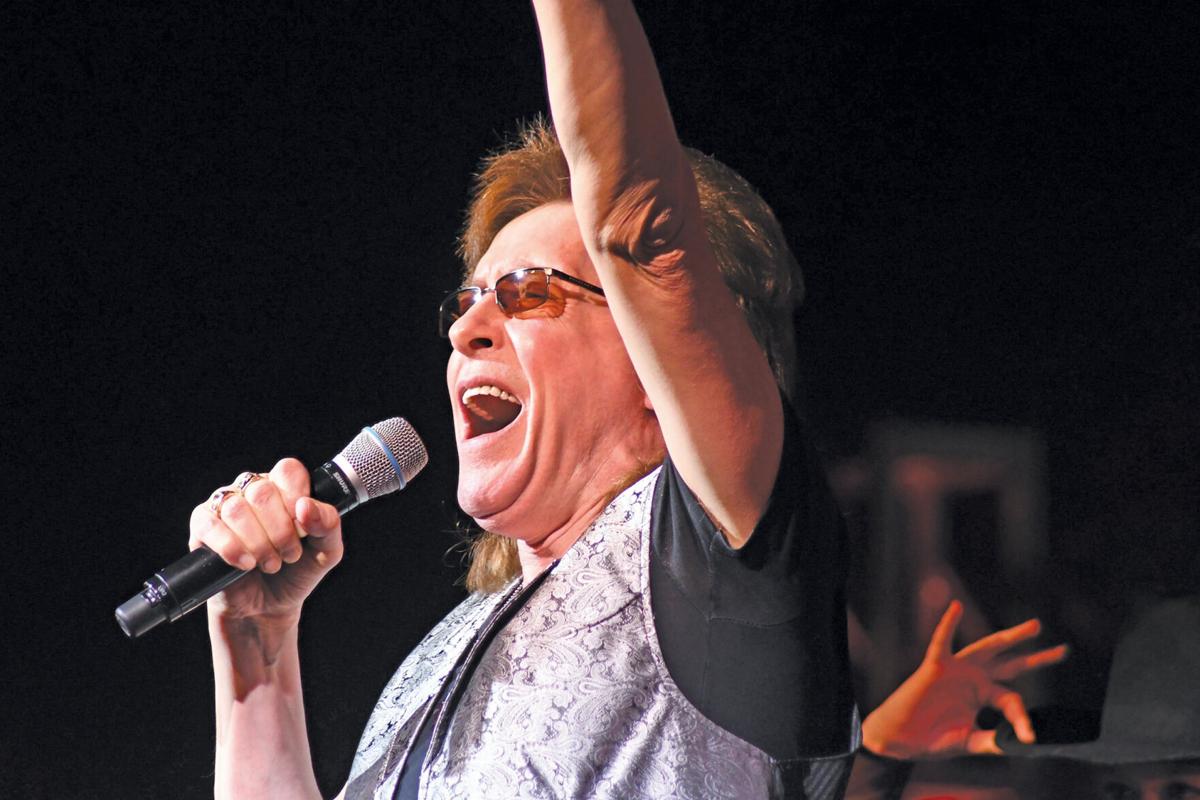 Golden Sounds of the Platters

Back to the Bee Gees

Hosted annually since 1994, the Hot Winter Fun Big Show is sponsored by The League of Branson Theatre Owners and Show Producers, aka The Branson Show League.

The 2021 show featured performances by Shawn Barker as Johnny Cash with Legends in Concert, New South with Grand Jubilee, Six, The Golden Sounds of the Platters, Back to the Bee Gees, Oh Happy Day, Nashville Roadhouse Live, Patsy Montana with Patsy to Patsy, Jerry Presley with Elvis Live, the Hughes Music Show, ReVibe and the Hughes Brothers Country Show.

Once again this year, the show welcomed Joshua Clark, morning radio show co-host of The Upside on 106.3 KRZK FM, as the event emcee.

The annual show was first created by The Year-Rounders, an organization formed to market all that Branson has to offer guests during the first three months of each year, or as it’s becoming more commonly known as the “Branson off-season.”

In order to continue funding the marketing on an annual basis, The Year-Rounders, now known as The Branson Show League, needed to raise some additional money, according to Marketing Director Cindy Merry.

“That was when the idea came that all of the different entertainers volunteered to put on this show. It was really one of the first times that we’d done something specifically like that, and that was in 1994. The first Hot Winter Fun Show was at the Jim Stafford Theatre, and ever since then it’s been an ongoing tradition,” said Merry. “It was kind of cool, a guy from one of the radio stations in Harrison came up with a name to call this promotion, and it was Hot Winter Fun. So it was ‘Get away to Branson for some Hot Winter Fun’ and ‘Got a case of the blues? Well get yourself to Branson as fast as you can and you can have fun without getting a tan.’”

Just a week before the show, inclement weather, including snow and dangerously cold temperatures, struck the country. For this reason, the 2021 Hot Winter Fun Big Show souvenir coffee mugs did not arrive in time to be given to show attendees. Folks are encouraged to hang onto their ticket stub from the show in order to be able to redeem their souvenir mug once they arrive.

Additional information on the Hot Winter Fun Big Show, the Branson Show League and the delivery status of the 2021 souvenir coffee mugs can all be found at showsinbranson.com.