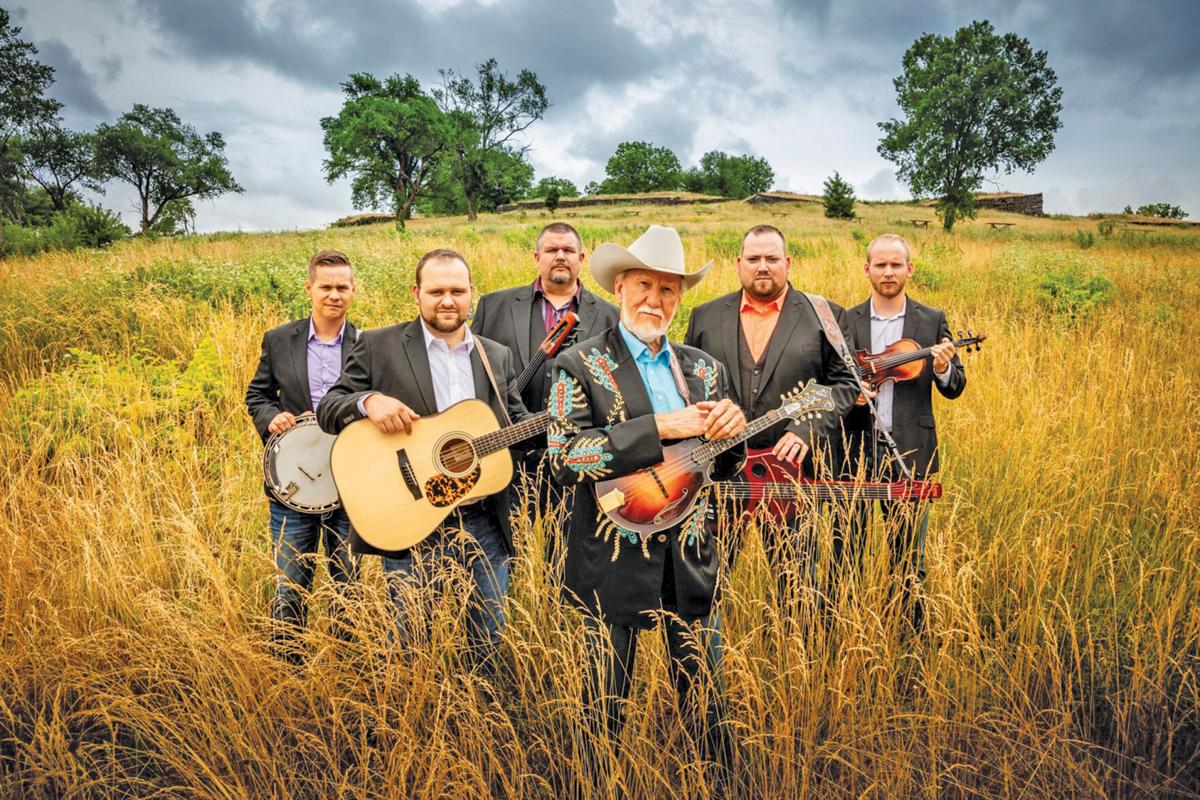 Doyle Lawson will be performing at Silver Dollar City on May 14 and 15 for the Bluegrass and BBQ Festival. 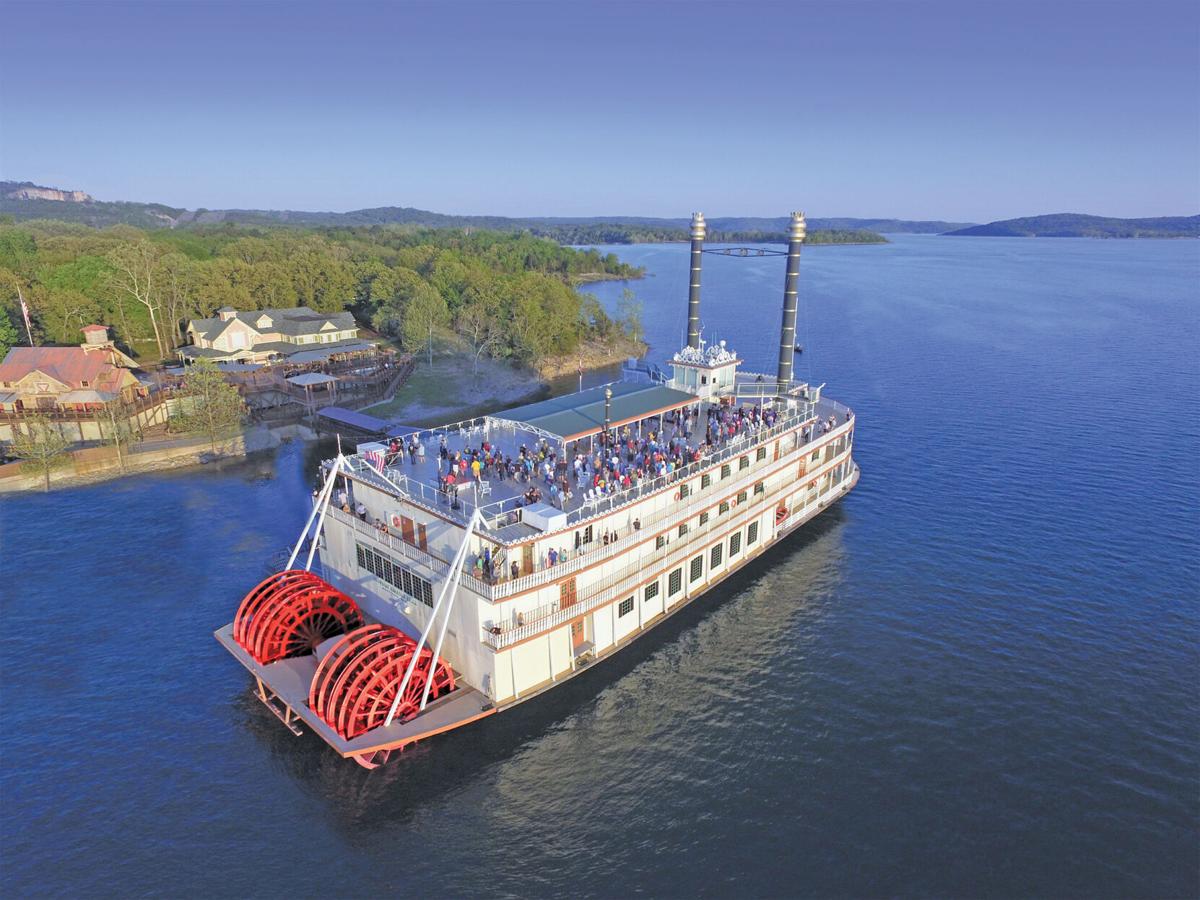 The Showboat Branson Belle will launch from the docks at White River Landing on Friday, May 14 for 2021 season.

Doyle Lawson will be performing at Silver Dollar City on May 14 and 15 for the Bluegrass and BBQ Festival.

The Showboat Branson Belle will launch from the docks at White River Landing on Friday, May 14 for 2021 season.

Two of the Branson area’s biggest attractions are helping to kick-off the 2021 summer season this week with the early arrival of the Bluegrass & BBQ Festival at Silver Dollar City and embarking cruises aboard the Showboat Branson Belle.

The 1880s theme park will begin Bluegrass & BBQ, one of the nation’s premier Bluegrass festivals, on Thursday, May 13, which is days earlier than they’ve opened the festival in the past, according to a press release from the park.

Awarded by the International Bluegrass Music Association for Distinguished Achievement in festival presentation, this year’s 16-day festival will feature national touring bands on stages throughout the park. The annual Youth in Bluegrass Contest will be held on Memorial Day Weekend, with a dozen youthful bands competing against each other for a grand prize, stated the release.

The following acts have been confirmed for the 2021 Bluegrass & BBQ Festival:

—Youth in Bluegrass Band Contest: May 28 and 29

Alongside the music, the festival also shines a spotlight on the city’s famed barbecue, as the park introduces the first ever Bluegrass & BBQ Tasting Passport where guests pick five food items to try park wide for $30 or $40 with the inclusion of a SDC refillable souvenir mug.

At SDC, meats are smoked on-site for up to 16 hours and are included in creative recipes such as the Smokey BBQ Pork Pizza, Skillets, BBQ Mac & Cheese selections, as well as a variety of stuffed BBQ Waffle Cones. The Tasting Passport also gives guest access to desserts like the Layered Mason Jar Sundaes, Red White and Blue Funnel Cakes and Liberty Ooey Gooey Butter Cake topped with strawberries, blueberries and powered sugar.

Following the arrival of the Bluegrass & BBQ Festival on May 13, the Showboat Branson Belle will be launched on its first cruise of 2021 on Friday, May 14.

“This spring, there is no question we are seeing people traveling more than last year,” said Showboat Branson Belle General Manager Tim Stowe in a press release. “Attractions offering outdoor options are in high demand. For this reason, we are starting our season two weeks earlier than anticipated. It was quite a long off season. We are very much looking forward to this opening.”

Docked at the White River Landing in Branson, the 700-seat Showboat Branson Belle is a four-deck reimagining of an authentic 1890s paddle wheeler, which spans nearly the entire length of a football field. Once aboard, passengers of the Showboat will be able to explore the wrap-around scenic decks, enjoy award-winning Comedy Magician Christopher James and a high-energy variety show featuring singers, dancers and a live four-piece band, stated the release.

“It’s a similar format, but you’re going to see many different numbers as we’ve gone into the show and changed up quite a few things for this year,” said Stowe in the release. “There are parts of the show everyone loves, like the (movie) medley. Everyone loves that, so we’re always hesitant to do away with those things people come back to see over and over again.”

Cruises are offered at noon, 4 and 8 p.m. Each cruise offers a three-course meal prepared in the ship’s galley. Premium seating aboard the Showboat, with a chef-crafted menu is also available.