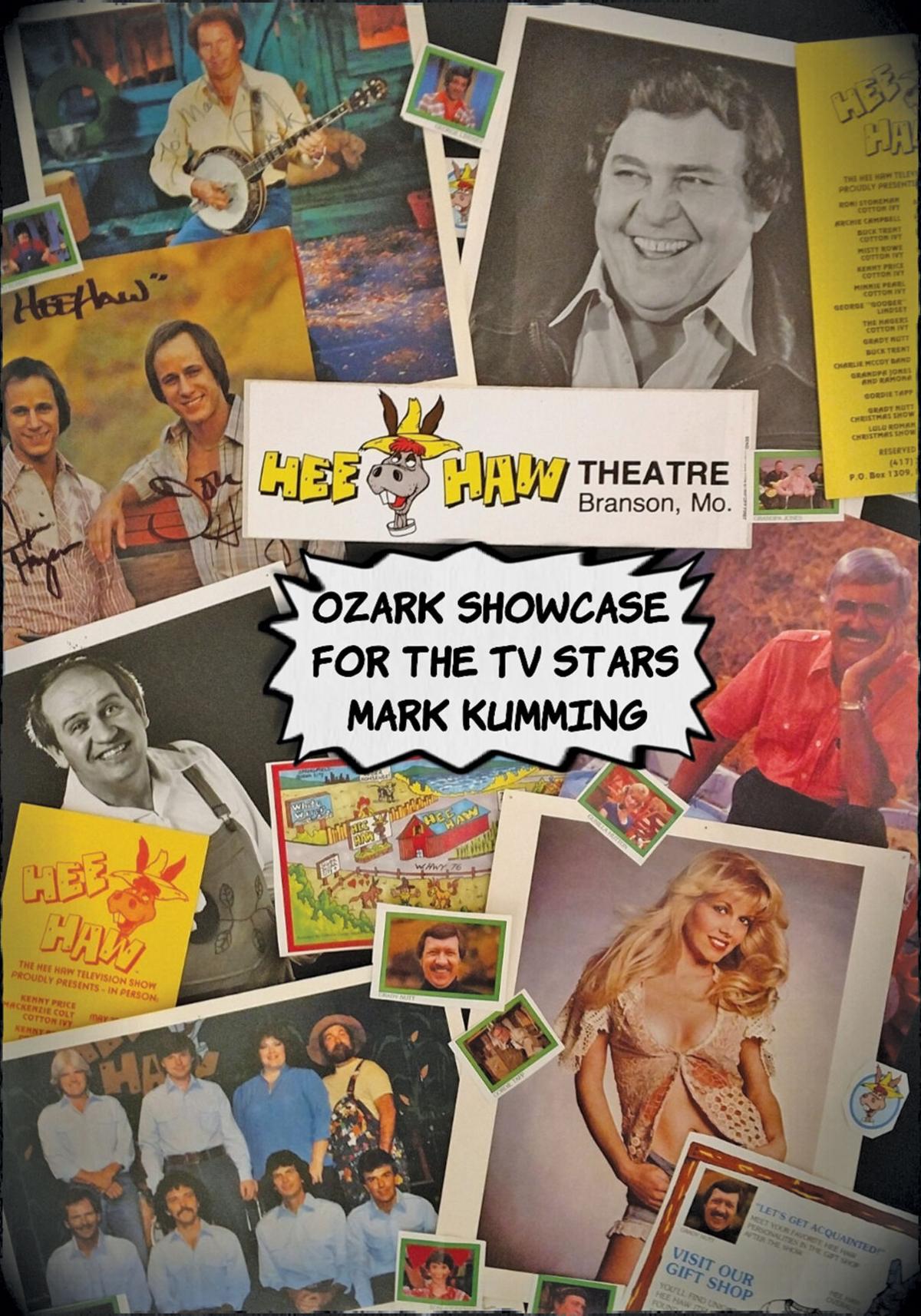 The Hee Haw Theatre in Branson, Missouri as it appeared in 1983. 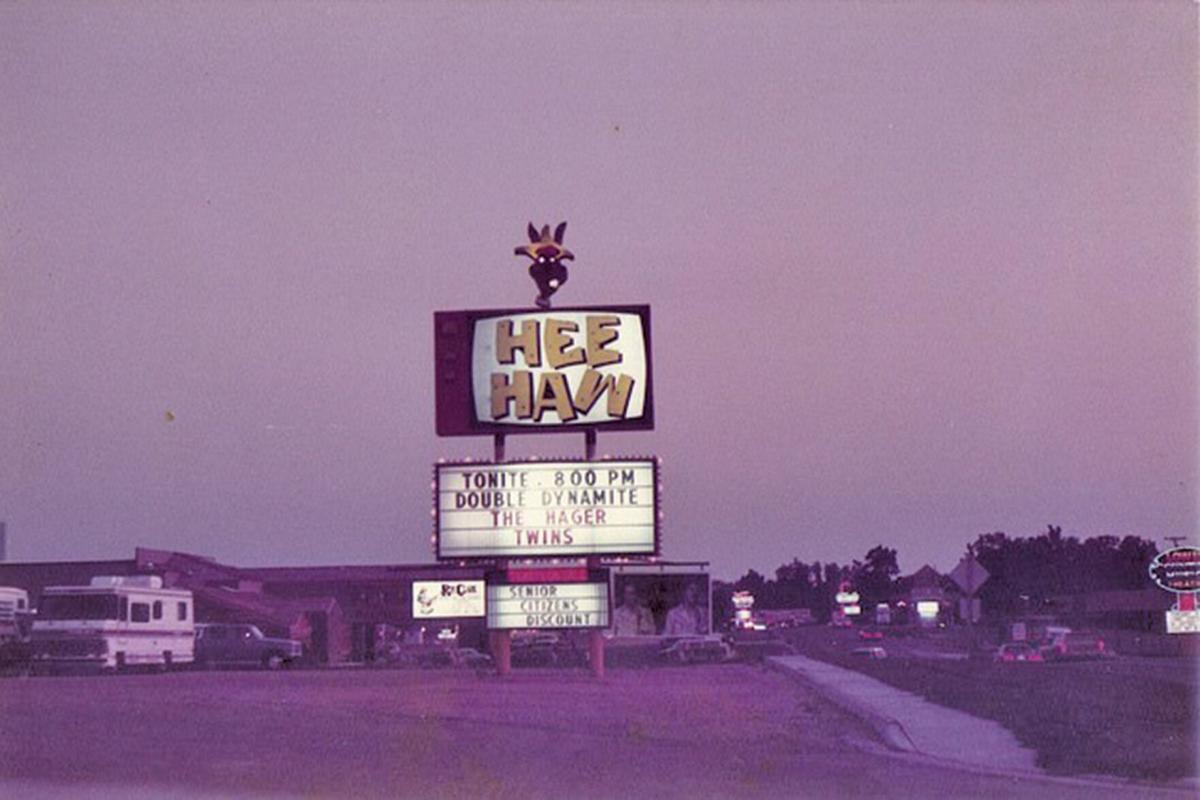 The marquee outside of Branson’s Hee Haw Theatre as it looked back in 1983. 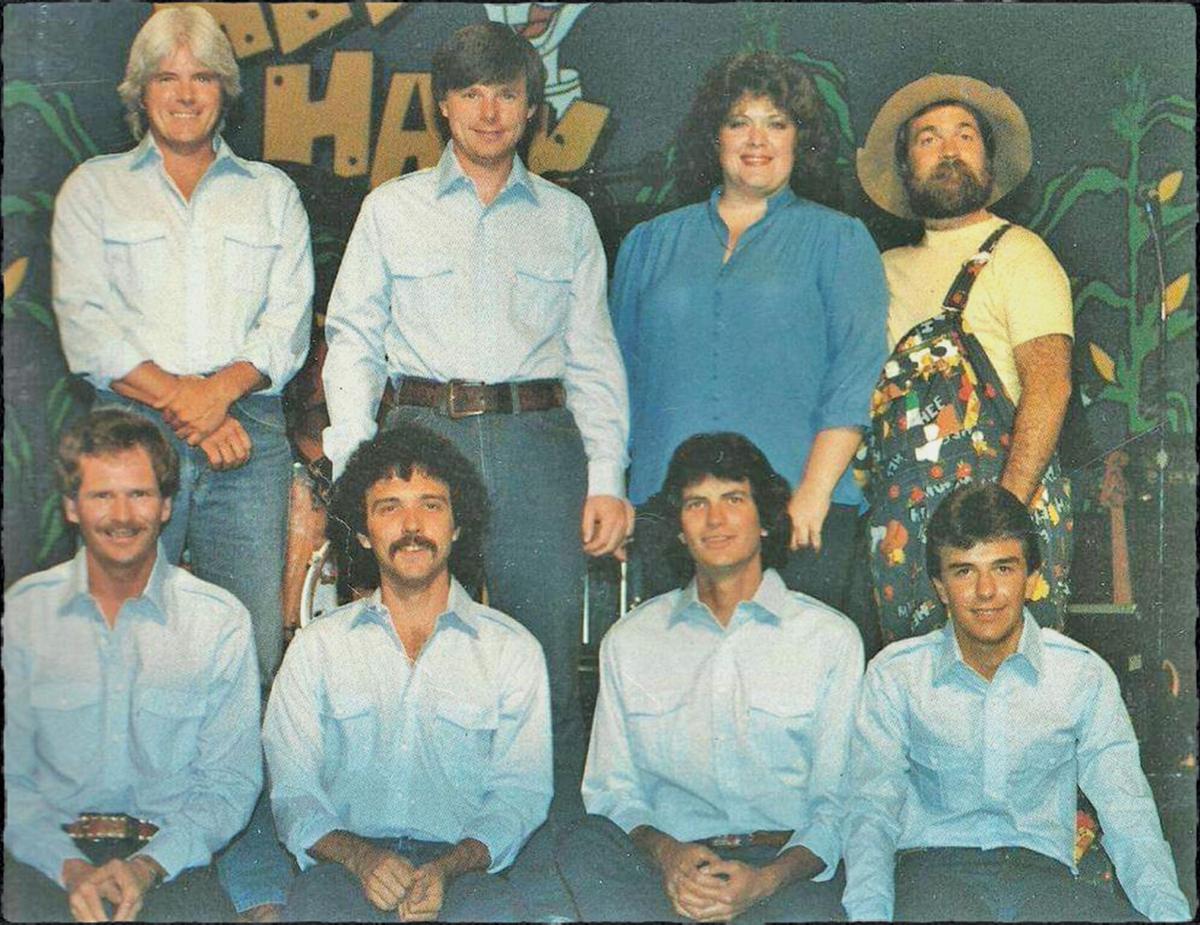 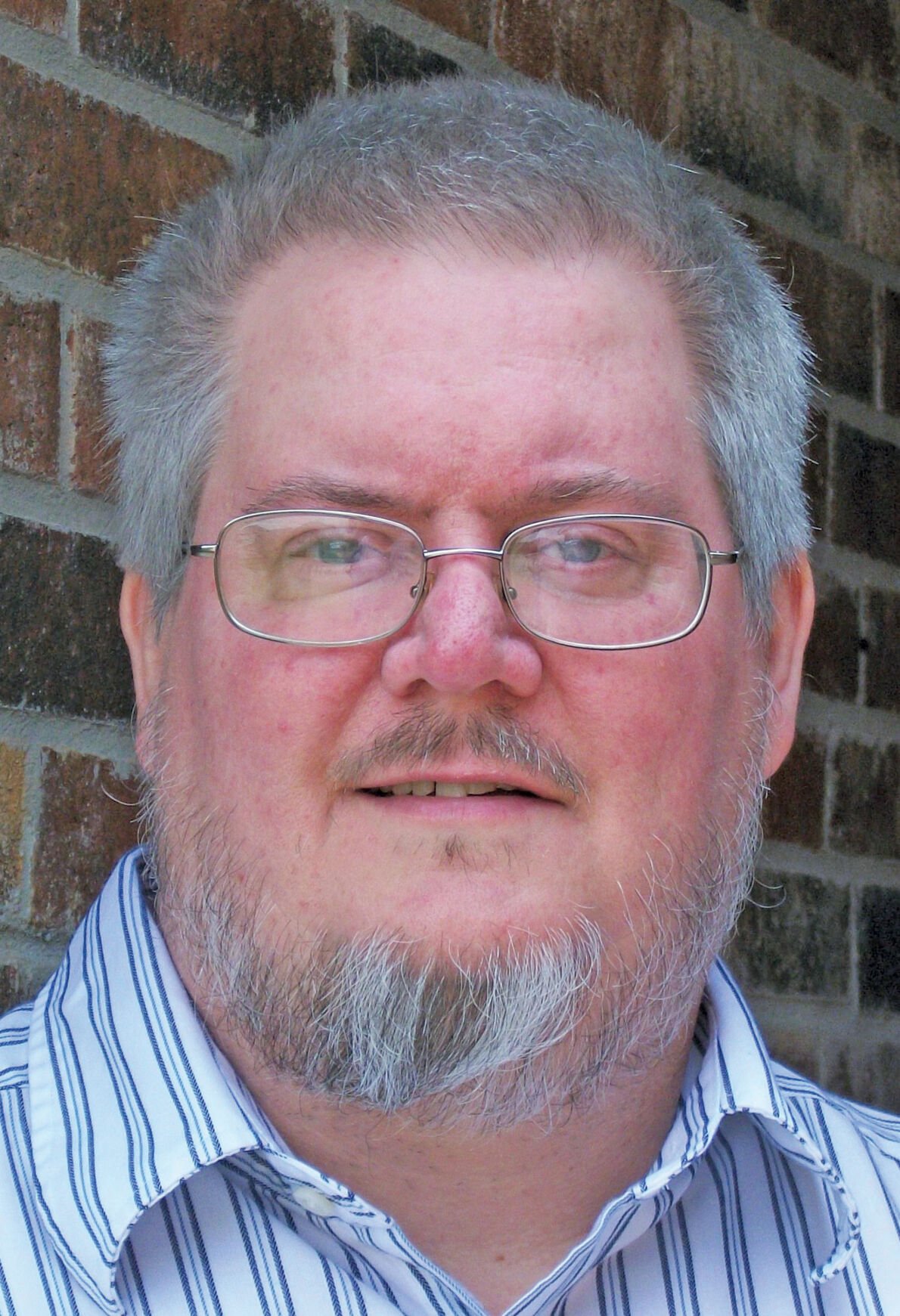 The Hee Haw Theatre in Branson, Missouri as it appeared in 1983.

The marquee outside of Branson’s Hee Haw Theatre as it looked back in 1983.

A new book invites readers to take a journey back in time to relive the glory days of Branson’s Hee Haw Theatre.

Written by Freelance Writer and Author Mark Kumming, “Hee Haw Theatre, Branson, Missouri: Ozark Showcase for the TV Stars,” serves as both a historical tribute to the theatre and a memoir for Kumming who worked at the theatre in his youth.

“I was the concessions manager at the theatre almost the entire time that it operated from 1981 through 1983,” said Kumming. “The Hee Haw Theatre operated in Branson and served kind of as the Ozarks showcase for the TV stars from the old Hee Haw television show. It was actually the very first Branson theatre venue that featured nationally known country music and comedy talent at every performance. Over the course of its three-year run, it featured over a dozen stars from the Hee Haw country music TV show.”

Kumming added that his book is a salute to the theatre itself as well as to the people who performed and worked there.

“I basically took the opportunity to write the history of the theatre from an insiders point-of-view. I give a lot of behind the scenes stories of what it was like to work there. It’s kind of a nostalgic walk down memory lane for a lot of people who may have attended the theatre and seen a show or definitely for some of us former employees. It’s basically very warmly told. Laced with humor. I tell a lot of behind the scenes stories about some of the big stars, like Lulu Roman, The Hagers, Buck Trent, Misty Rowe and Kenny Price.”

Over the years Kumming has authored multiple books featuring locations from around the Ozarks region. He explained what inspired him to pen a    book about his time with the theatre.

“The main reason is because the Hee Haw theatre has kind of always been one of those theatres in Branson that existed for just a brief period of time and many people may have forgotten about it or may have never even known about it. I really felt it was important to tell the story,” said Kumming. “I really believe that Hee Haw Theatre is kind of like the missing link in the history of Branson theaters. Back in the 60’s and 70’s and on into the early 80’s there were all the mom and pop shows in Branson like The Presleys’, The Baldknobbers, The Plummer Family, The Foggy River Boys. After 1983, the trend like we have today of the celebrity owned and operated theatres began and Hee Haw is that missing link, right in-between that period of time for about three years.”

Kumming shared during that time period the Hee Haw Theatre gave the folks, some for the first time, the opportunity to see and meet nationally known celebrities. He added that the creation of the theatre can be attributed to Tom Lutz, a resident of Shell Knob and a writer for the Hee Haw TV show.

“He approached the producers of the Hee Haw television show in Nashville and in Los Angles and said, ‘Hey, Branson is a very family oriented town. The people who visit Branson in the summer time are most likely the people who watch the Hee Haw TV show. They go out on the lakes during the day and they go to Silver Dollar City theme park, but there’s several theatres in Branson and I think opening a Hee Haw Theatre that would feature a rotating crop of stars from the TV show would be a big draw.’”

If the Hee Haw theatre was still standing today as it was in the early 80’s, Kumming said it would be located where the Mickey Gilley Grand Shanghai Theatre sits now.

“The theatre property was part of the area of Branson that was growing and expanding back in 1980 and 1981. White Water had just been built 1980 and there were some hotels that had sprung up on that property,” Kumming said. “When the theatre closed, I think right after that it was sold to Roy Clark and Jim Thomas, who had the Roy Clark Celebrity Theatre, which was just on the other side of the Hee Haw Theatre property. In 1984 they operated it as Roy Clark’s Ozark Hee Haw, but they didn’t have a lot of success.”

After Clark and Thomas sold the theatre, Kumming said it was purchased by Bill and Janet Dailey and the theatre became Country Music World. Kumming added that just a few years later the theatre was once again sold, this time to Mickey Gilley. In the early 90’s it suffered from an electric fire that badly damaged the lobby and auditorium of the theatre.

While a majority of the book was written by Kumming, he shared that a few of the former Hee Haw Theatre entertainers did contribute a mixture of memories and photos for his book.

“I’m sure everyone in Branson is familiar with Wayne Massengale. He is a popular fiddler at Grand Country. Wayne Massengale was only a 14-year-old fiddle player when he played at Hee Haw Theatre. He contributed some photographs that are included in the book,” said Kumming. “Also Country Music Humorist Cotton Ivy was a performer on Hee Haw back in those days and Cotton submitted some information that we included in the book. There’s a noted Branson entertainer named Jack McDowell, who is a comedian ... Back in the day Jack McDowell was our comedian at Hee Haw Theatre in 82’ and 83’ and he contributed some photographs and some memories that I put into the book as well.”

Kumming is a 1980 graduate of Branson High School and attended College of the Ozarks from 1980 to 1983. From 1978 to 1984, Kumming worked at Silver Dollar City, which also inspired one of his other books “Rube Dugan’s Diving Bell: A History & Memoir of a Beloved ‘Lost’ Silver Dollar City Attraction.”

“I was one of the entertainers at Silver Dollar City that performed the role of Junior Dugan at an attraction called Rube Dugan’s Diving Bell, which was a very early simulator attraction,” he said. “It simulated a plunge in a submarine into Lake Silver. It was located where the Mystic River Falls is today.”

After leaving Branson, Kumming received his college degree at Southeast Missouri State University in 1987. He had a 20-year career in radio broadcasting in the Missouri bootheel and eastern Arkansas region. He currently lives in Pea Ridge, Arkansas and works for the Pea Ridge School District with special needs students. Kumming does his writing on the side, which he has done for approximately the last 12 years now.

“Hee Haw Theatre, Branson, Missouri: Ozark Showcase for the TV Stars” and Kumming’s other books can be found at amazon.com.

A wonderful piece of history!