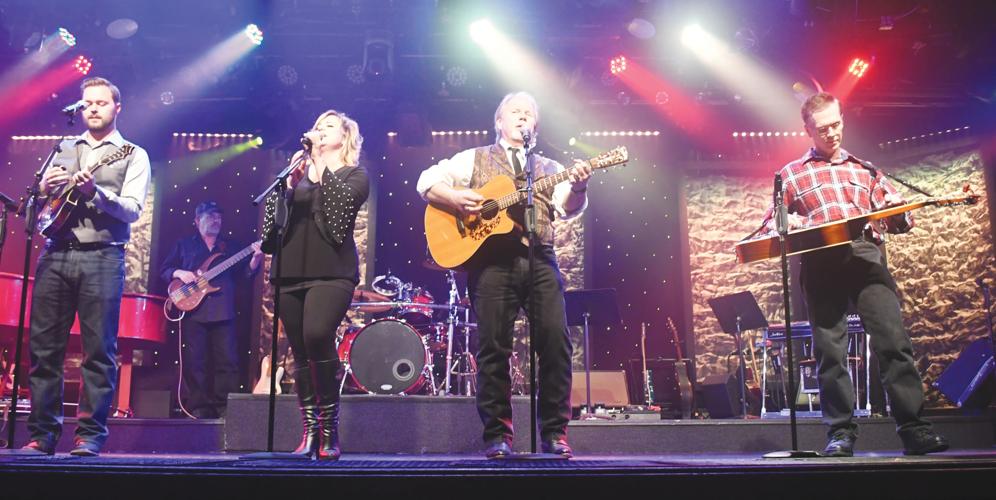 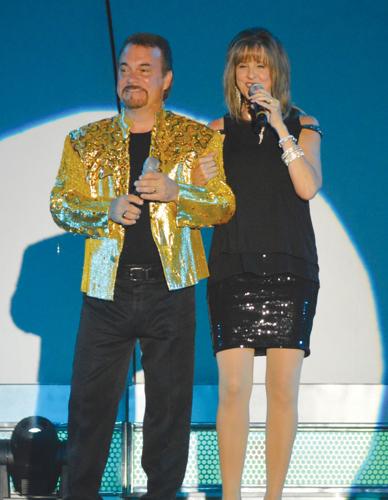 Doug and Cheryl Gabriel of the “Doug Gabriel Show,” all open for the season this week. 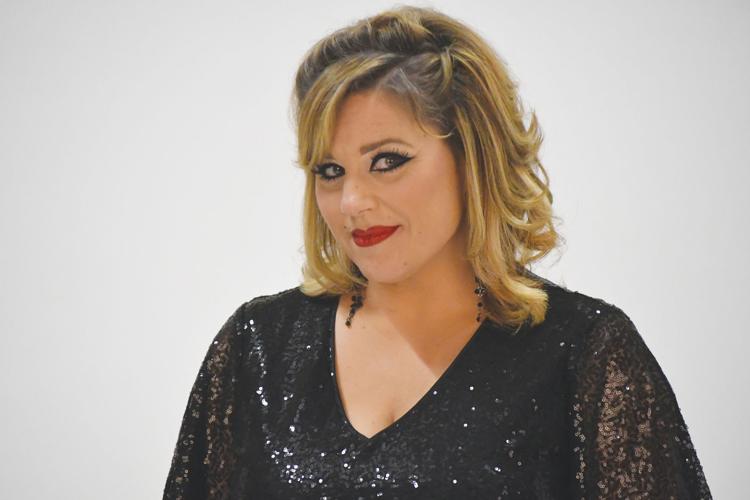 Kari Garrison of “Bluegrass Remedy,” opens for the season this week. 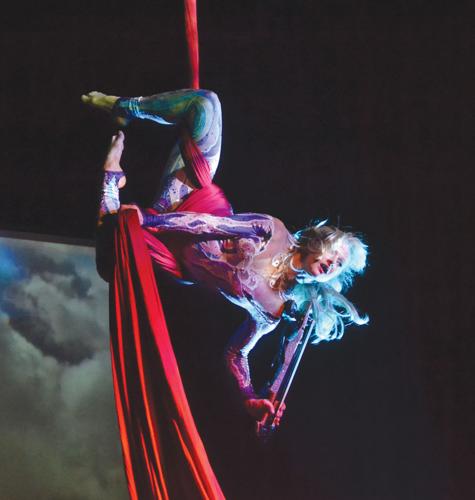 Doug and Cheryl Gabriel of the “Doug Gabriel Show,” all open for the season this week.

Kari Garrison of “Bluegrass Remedy,” opens for the season this week.

With the Spring season officially underway, Branson’s live show scene is hopping as nearly 60 shows have already opened for the season. This week, four shows are slated to open with the “Doug Gabriel Show” returning to the Pierce Arrow Theatre, “Conway Remembered” back at the Hamner Variety Theatre, “A Janice Martin Cirque Show” making its debut at the Starlite Theatre, and a new show, “Bluegrass Remedy featuring Kari Garrison,” opening at the Jim Stafford Theatre.

Wednesday at 10 a.m., “Bluegrass Remedy featuring Kari Garrison,” which  takes the audience on a journey highlighting 100 years of bluegrass, from Bill Monroe to the SteelDrivers, and everything between, makes its Branson bow.  The group also features Rick McEwen, Forrest Herzog, Kevin Clemons, Matt Hanshaw and Mark Evans

Garrison, who took home both the Branson Show Award and Branson Terry Music Award for Female Vocalist of the Year in 2017, has shared the stage, and the studio, with some of the biggest stars in the bluegrass world, as well as performed alongside country legend Moe Bandy. For the past five seasons, she has been a member of “Clay Cooper Country Express.”

McEwen has been a Branson favorite for many years, performing with Jim Stafford, as well as the Dillards. Herzog also performs in the “George Jones and Friends Remembered” show at the Little Opry Theatre, and the “Statler Brothers Revisited” show at God and Country Theatres. Evans, a longtime Branson entertainer, is currently a part of the “Clay Cooper Country Express” show, while Clemons is a member of the “Roundup on the Trail” show. Hanshaw was a big part of the Grand Band for many years, and has played for performers including Billy Dean and Mickey Gilley.

Also set to open Wednesday morning is “The Doug Gabriel Show,” which will once again call the Pierce Arrow Theatre home.

One of Branson’s longest-running productions, “The Doug Gabriel Show, is described as a “clean family show with a lot of variety,” including pop, rock, country, gospel and more.

The show stars multiple Male Vocalist of the Year winner Gabriel, his wife Cheryl, daughter Jasmine, sons Jordan and Josh, and his wife Mary, as well as an ensemble of musicians. This show features music from the Righteous Brothers, Engelbert Humperdinck, Tim McGraw the Temptations, Elvis Presley, and original tunes from Gabriel, as well as his children.

Saturday afternoon at 2 p.m., the folks at the Starlite Theatre welcome the theatre’s debut of “A Janice Martin Cirque Show.”

Martin is a Juilliard Music School and Indiana University graduate, as well as a U.S. Army veteran, who plays several instruments, sings, is also the world’s only aerial and acrobatic violinist.

In addition to playing a handful of different instruments, as well as roles, Martin also performs country, rock, pop, opera, classical, comedy, and even some magic.

More shows are set to open throughout the next few weeks, including “New South Gospel” next Thursday, March 29, at Grand Country.

The month of April will see a boatload of shows kick off in the first week, including the April 2 opening of one of the area’s newest shows, “Heartland Country” at the Jim Stafford Theatre.