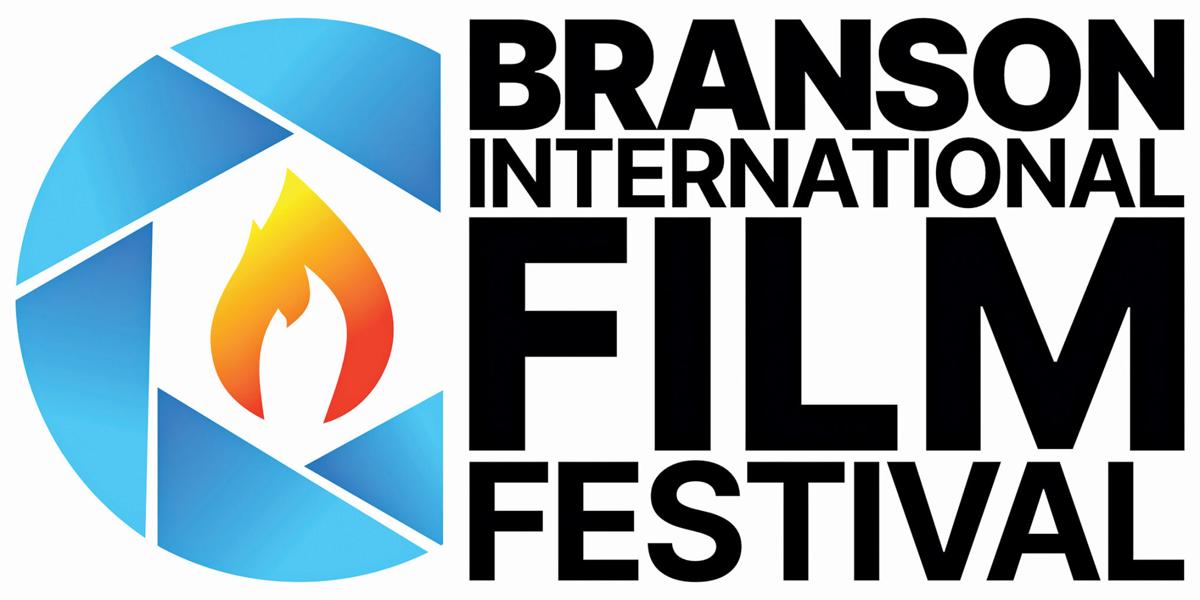 The 4th Annual Branson International Film Festival will run from Thursday, April 22 through Saturday, April 24 and is being held at Grace Community Assembly in Branson. 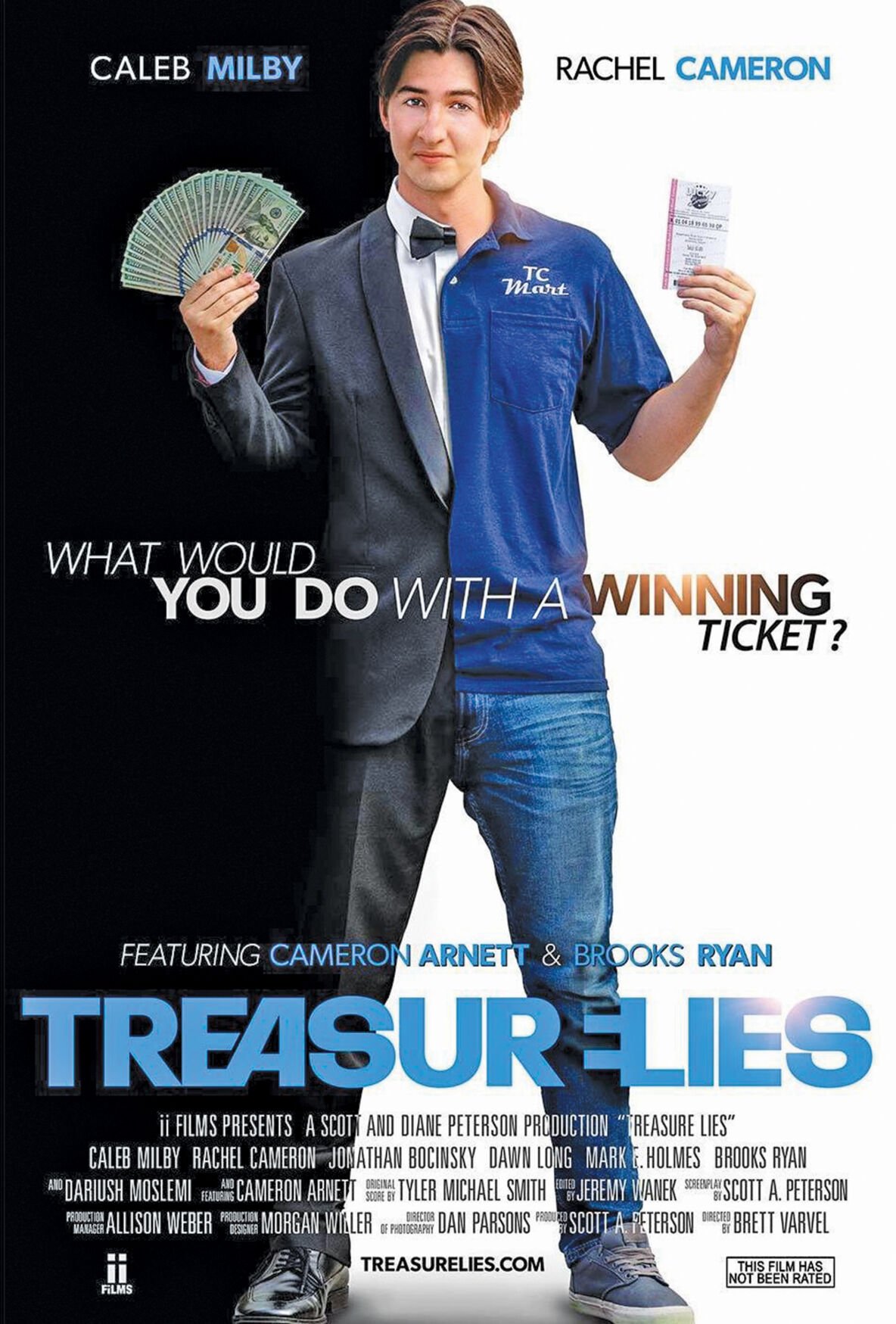 Treasure Lies, which is nominated for Best Feature Film at the festival, will be shown at 4 p.m. on Friday, April 23. 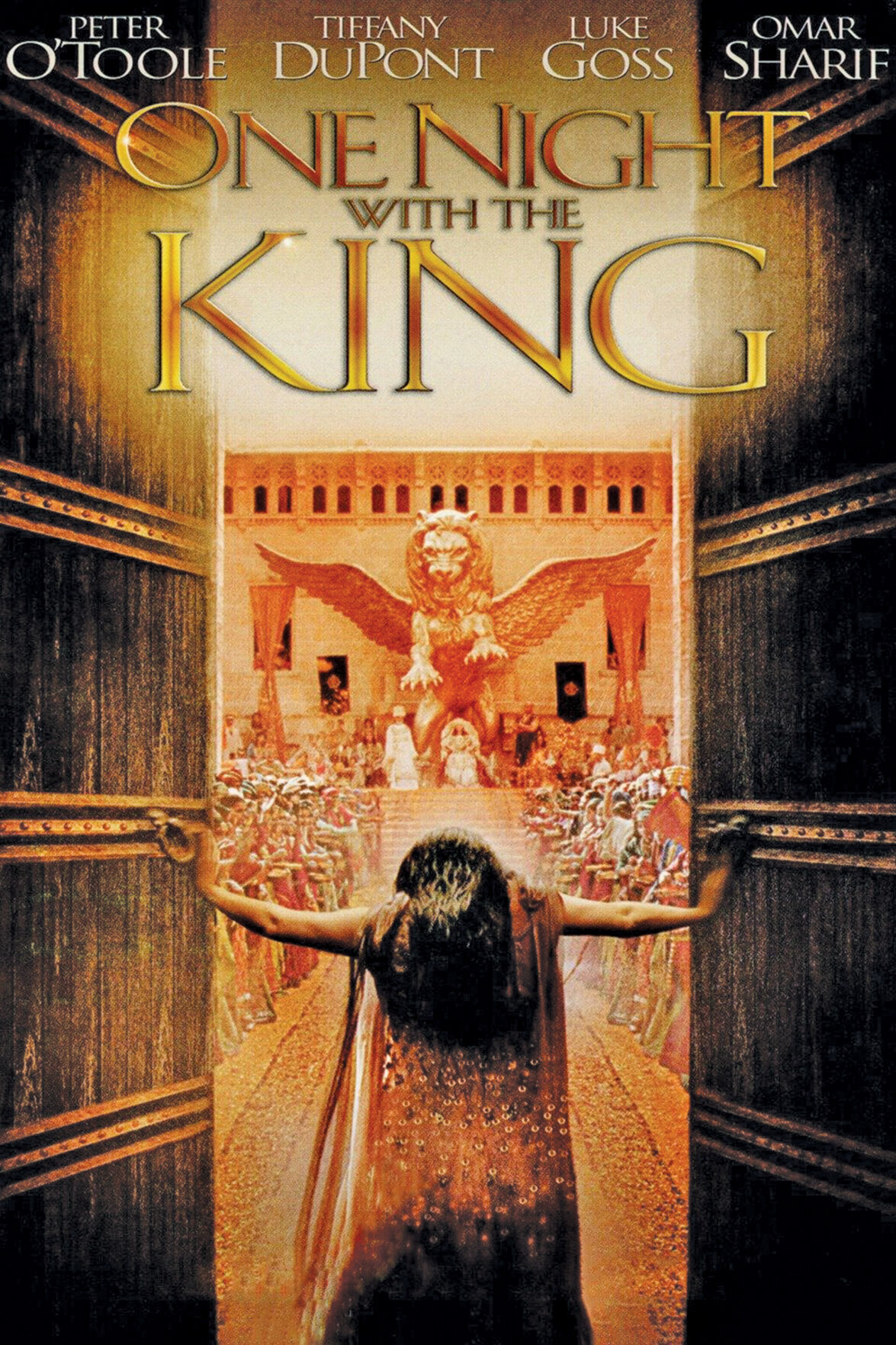 Tommy Tenney, the author of the book “Hadassah,” which inspired the film “One Night With The King,” will be at the film festival in-person for several events.

The 4th Annual Branson International Film Festival will run from Thursday, April 22 through Saturday, April 24 and is being held at Grace Community Assembly in Branson.

Treasure Lies, which is nominated for Best Feature Film at the festival, will be shown at 4 p.m. on Friday, April 23.

Tommy Tenney, the author of the book “Hadassah,” which inspired the film “One Night With The King,” will be at the film festival in-person for several events.

Filmmakers from around the world will gather in Branson next weekend for the 4th Annual Branson International Film Festival.

The film festival is being held at Grace Community Assembly in Branson and will run from Thursday, April 22 to Saturday, April 24. BIFF Director Peggy Reyes said they’ve come a long way since they began their journey in 2018.

“Our first year was real small at the Chateau on the Lake. We had about 30 people that came. The films that were submitted were reviewed at the little theatre there at the Chateau on the Lake. Then the second year we had it in person here at a local theatre. We had, I think, almost 100 participates at that film festival,” said Reyes. “(In 2020) we pulled off a virtual film festival and between YouTube and Facebook we had over 7,000 views for the three day. We went on every couple of hours and did a live video. We did giveaways, we showed films and we did Zoom rooms to try and make up for not being able to be there in person for last year. This year, we are actually doing it in person and virtually, so we’re going to be doing those simultaneously.”

Reyes explained the reason BIFF is an international film festival, is due to the submissions they receive from all over the globe.

“We do get films, whether they’re kids or documentary’s or shorts or full features, from the United States and then multiple different countries,” said Reyes. “Last year, I know we had about 23 different counties that submitted films through Films Freeway and we had about that many this year as well. So some of the films that will be shown are done by other countries.”

During the festival, attendees will have the opportunity to sit in on several teaching sessions. On Thursday there will be a 9 a.m. session featuring Cale Ferrin, Addie Ray and Autumn Kinkade.

“Our theme this year is ‘Transform Your Career with a Quantum Leap,’” said Reyes. “They are going to be talking about their life challenges and how they have overcome their physical limitations and rose above, even when it’s been difficult. That is going to be a really great morning session.”

The morning session on Friday at 9 a.m. will feature Scott Branan with Beyond Entertainment and Isaac Hernandez with Faith on Film, which will lead into the 9 a.m. session on Saturday morning.

“(Branan) is going to teach first on Friday morning about how to make the perfect pitch for your story and then … we have slots for nine people to be able to pitch their story to Isaac Hernandez and he is going to pick the top five out of those nine,” said Reyes. “Then on Saturday morning we have Josh Carpenter with Greenapple Entertainment who is with distribution. So those five people are going to be able to pitch their story and negotiate a deal for distribution and he is going to help everybody through that process of what to do, what not to do and these are the things you need to have in order to be able to come to the negotiation table for distribution.”

“We weren’t sure if (Tenney) was going to be here in person, but he is,” said Reyes. “He will be our guest speaker for the lunch and learn for the VIP on Friday and then he’ll also be there for Q&A’s after his showing of ‘One Night with the King’ Friday night at 6 p.m. So that’s pretty exciting.”

With the exception being “One Night with the King,” all of the other feature films that will be shown during the three-day event are submissions and/or nominees of this year’s festival. The feature films shown on Thursday will be “Heaven” at 4 p.m., “Heart of Africa II” at 6 p.m. and “Vincent’s Vow” at 8 p.m. On Friday, the festival will show “Treasure Lies” at 4 p.m., “One Night with the King” at 6 p.m. and “Letter’s to Daniel” at 8 p.m.

The documentarys, shorts, animated and teasers that were submitted to the festival will also be shown at 1 p.m. on both Thursday and Friday. The Saturday line-up of events will include the awards ceremony at 2 p.m. and the VIP party at Selfie Vibes in Branson at 4 p.m.

Those wishing to attend all or just certain events during the festival, Reyes explained they will have a variety of admission ticket options to choose from.

“The VIP festival pass, that’s $150 and that gets you access to everything, including the two lunch and learns and the after party at Selfie Vibes. That will basically include three meals,” said Reyes. “The general admission (pass) is $75 and that includes everything, except for three VIP events.”

High school and college students also have access to a general admission pass for just $30 when they show their ID. The festival is additionally offering a buy 10 general admission tickets and get one free deal.

There are also $15 movie passes for both Thursday and Friday for the folks only interested in seeing the 4, 6 and 8 p.m. full feature films at the festival. Reyes added that they’ll also be offering a variety of virtual passes to the festival.

“Those who are out of the area, or for those who are uncomfortable being there in-person, we do have a virtual online pass for the festival itself, the full three days, and that would be $80,” said Reyes. “We added a virtual movie pass for Thursday and Friday, so they can see all of those films. Not just the full features, but virtually they can see all of them that will be shown. That’s over 30 films, whether they’re short, full feature or documentary and those are $25 per day for that virtual pass.”

“We want to promote Branson and be successful as a film festival, so that we can continue,” said Reyes. “This is, I think, a great opportunity for people who have not been to Branson to come and experience Branson and then see some great films.”

To view the full schedule of events, the list of festival nominees, to purchase tickets in advance visit bransonfilmfestival.com. Additional event information can also be found on the Branson International Film Festival page on Facebook.