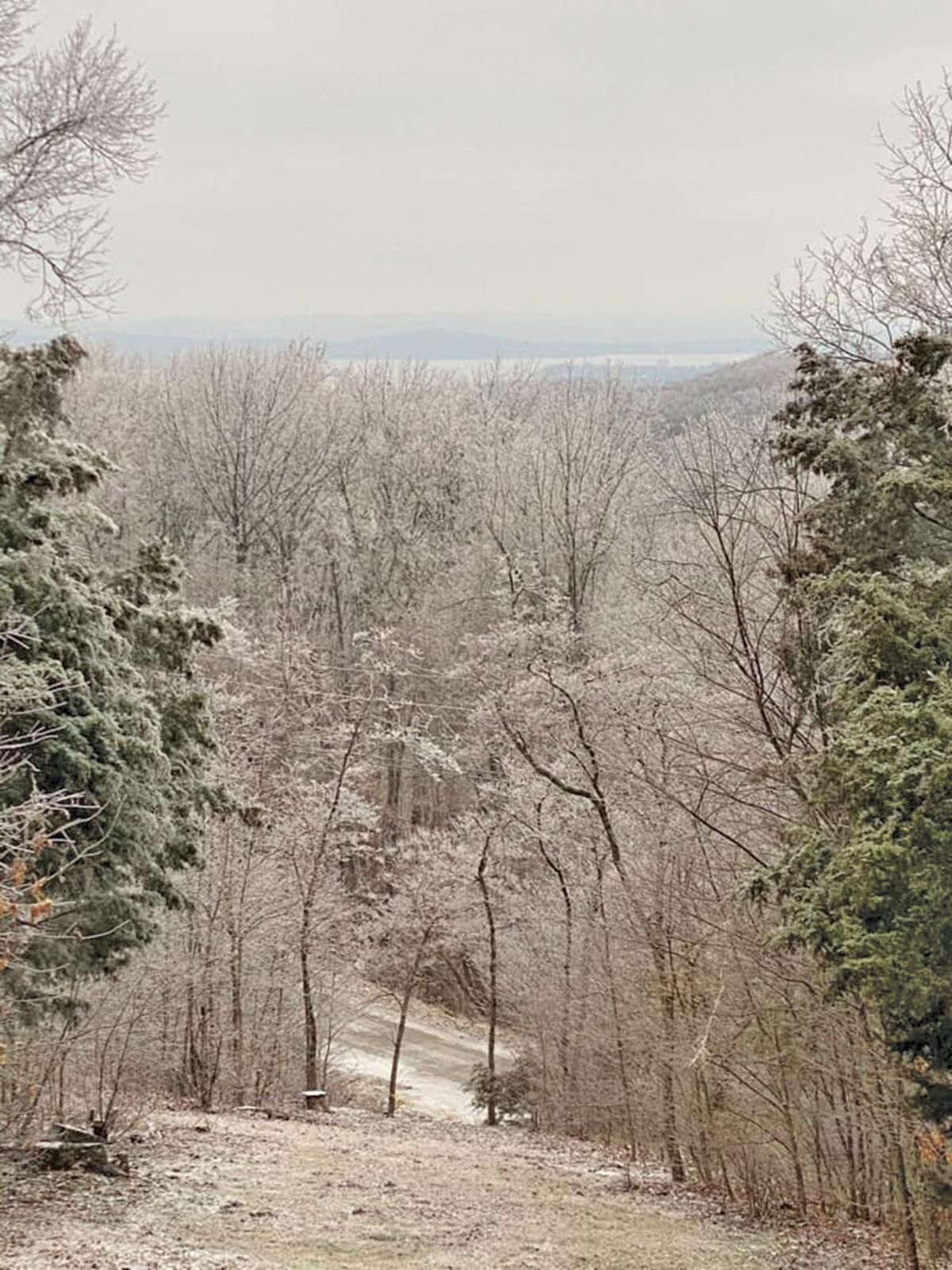 View from the back deck of Lori and Gary Haupt’s home overlooking Table Rock Lake in Ridgedale. 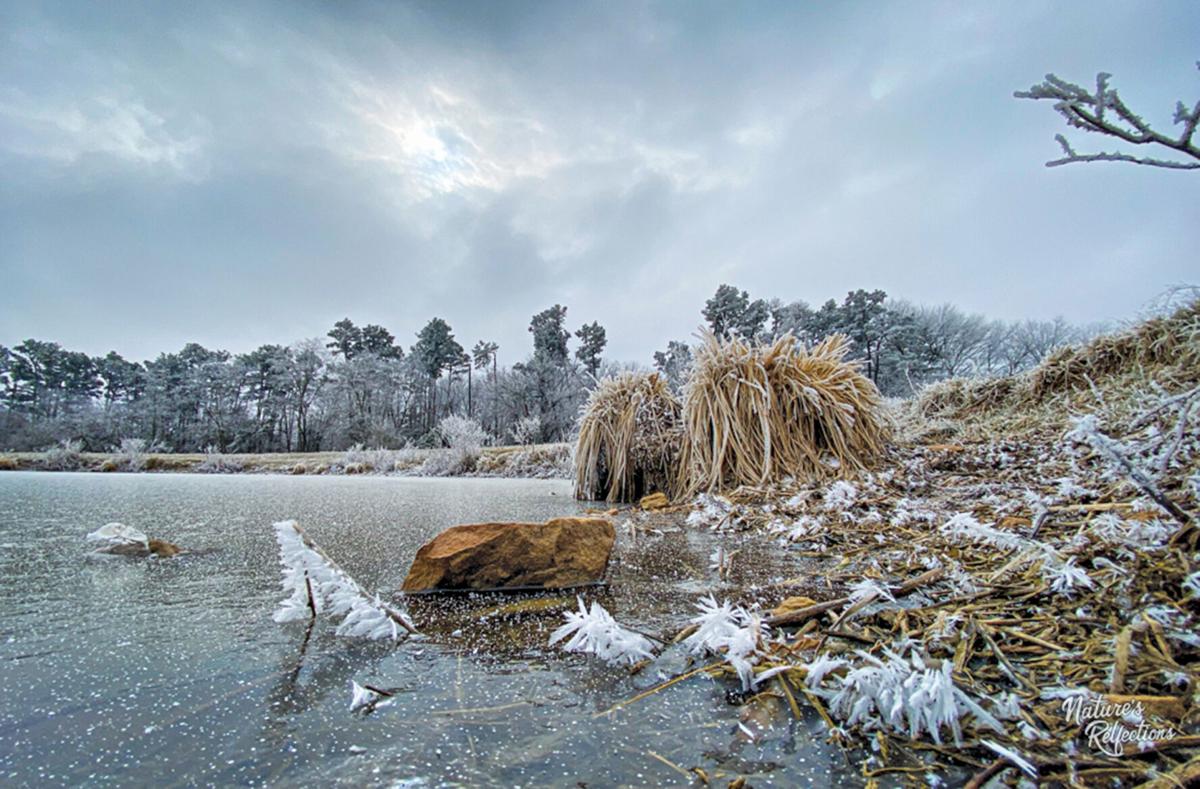 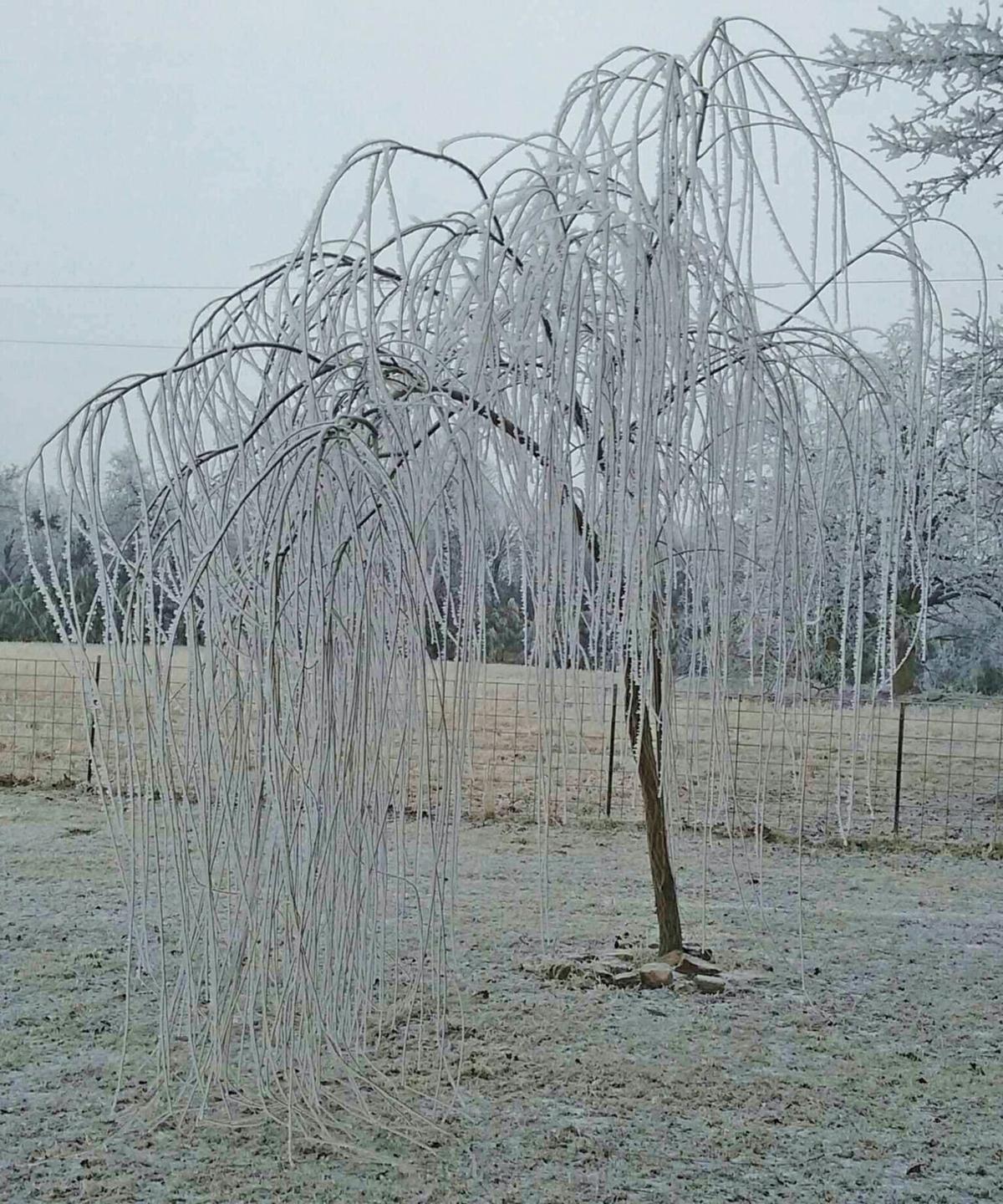 View from the back deck of Lori and Gary Haupt’s home overlooking Table Rock Lake in Ridgedale.

On Feb. 2, Punxsutawney Phil saw his shadow, giving folks the prediction of six more weeks of winter. Now just two weeks into the groundhog’s extended winter season, it appears southwestern Missouri will be receiving all six weeks worth of winter weather within the same week.

Between the night of Tuesday, Feb. 11 and Wednesday, Feb. 12 the area welcomed in freezing rain and drizzle that resulted in icy accumulation amounts from a slight glaze to roughly 0.15 of an inch, according to the National Weather Service in Springfield.

The rest of the workweek included a hazardous weather outlook report from the NWS, which featured the continued treatment of icy roadways and elevated excessive cold temperatures. On Thursday, Feb. 13 the area saw some light snow and flurries throughout the early evening.

Heading into the weekend, the NWS also issued a hazardous weather outlook on Thursday that focused on what could happen in the coming days.

“Bitterly cold temperatures are expected from Friday into next week with wind chill values frequently below zero,” said the report. “The coldest period will likely be Saturday night through Monday night with low temperatures in the single digits above and below zero.

“Travel impacts from heavier snow will be possible from midday Sunday through Monday. This snow, should it occur, will be accompanied by continued dangerous cold. Uncertainty in the forecast track is yielding variability in model forecast snow amounts and potential impacts.”

The NWS extended forecast for the Branson area shows a high temperature near 21 degrees on Saturday, with a low around 7 degrees and a chance for flurries after midnight. On Sunday, a high near 16 degrees and a low around 2 degrees. On Sunday there is a chance of flurries before noon, with a 70% chance of snow showers, mainly after midnight. On Monday, snow showers are likely with a high temperature of 11 degrees and a low Monday night of around -1. Tuesday, Wednesday and Thursday of the coming week all include chances of snow showers and/or flurries with temperatures remaining below freezing.

In a Facebook post Thursday afternoon, the Springfield NWS said, “1. Dangerous cold is likely for several days. Please be careful outdoors this weekend. 2. Accumulating snow is likely Sunday night and Monday. Don’t focus on exact amounts right now as they will change between now and then. Snowfall chances are highest the further south and east you go across the area with lesser changes further north. Impacts to roads are likely given how cold it will be.”

Wind chills could get down to as cold as -20 degrees, which are quite rare for the region, according to the NWS. The forecasted wind chills show Branson with -10 to -15 degree wind chill values during the weekend.

In a Facebook release on Thursday, the Western Taney County Fire Protection District said, “As winter weather continues to come through the Ozark, please remain vigilant on the road ways. Conditions can turn bad in the blink of an eye. Depending on which weather you follow we could see near record snow falls next week, which could lead to dangerous road conditions. As a friendly reminder four-wheel drive does not mean four-wheel stop. Please drive safe and courteous so that everyone can make it home.”

Following the ice accumulation earlier this week, the city of Branson issued a press release encouraging drivers to slow down in winter weather and to give salt trucks and other city vehicles plenty of space to operate.

“When ice and snow are predicted, the city will call in 30 personnel from four different departments,” said the release. “These employees will work 24-hours a day, on rotating 12-hour shifts, on the city’s 13 different snow routes. Branson city crews clear and maintain approximately 250 lane-miles of roadway inside its boundaries. Every city-owned street will get cleared of snow.”