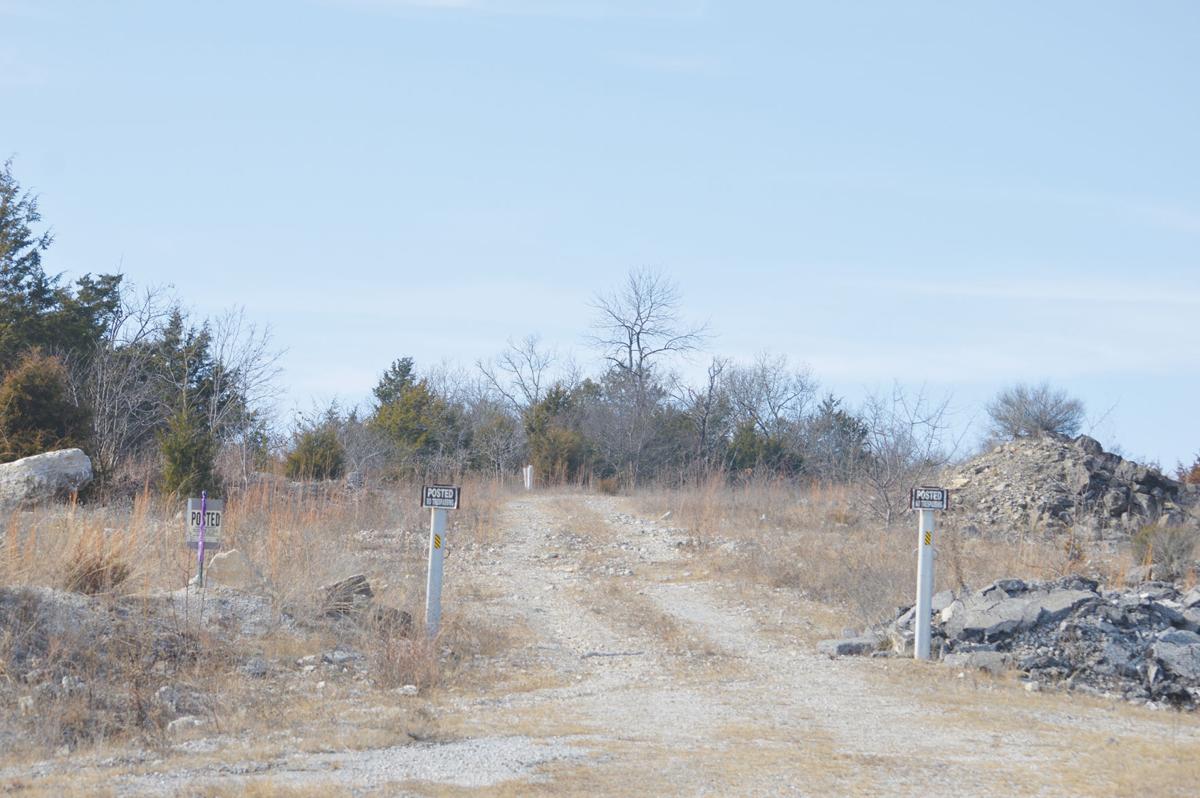 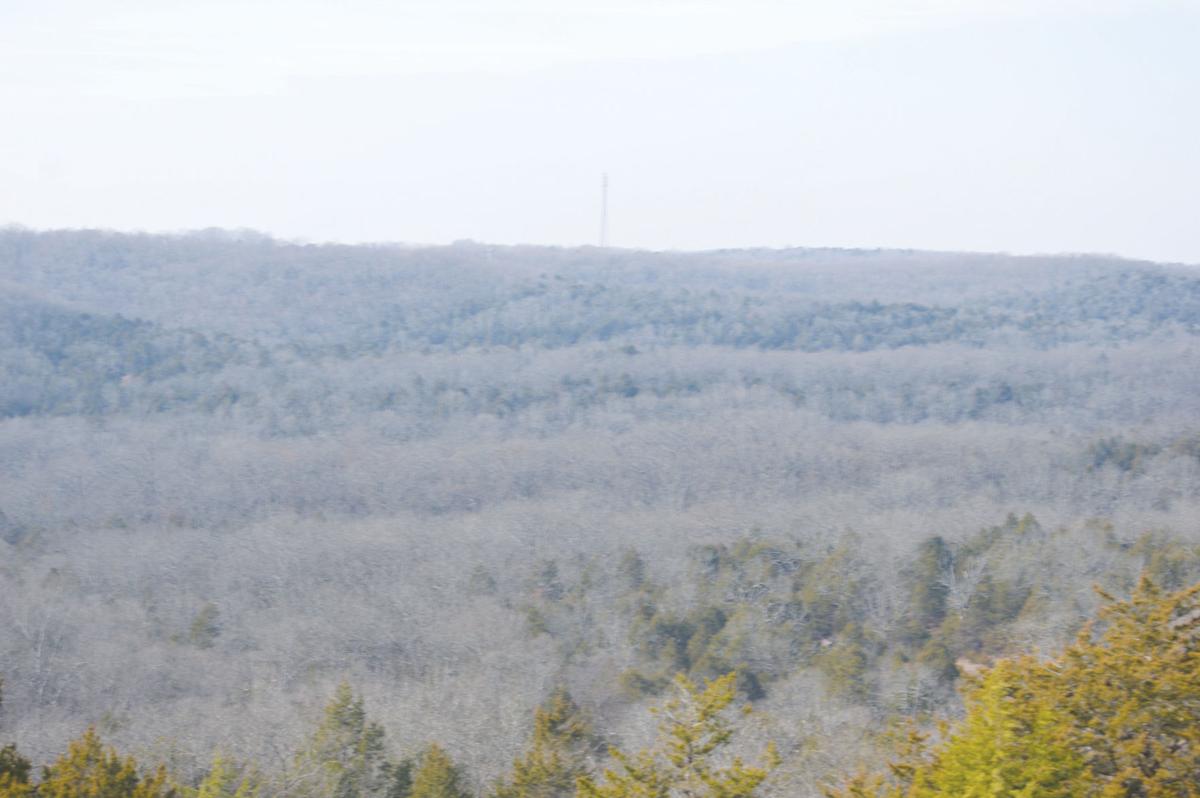 An overview of some of the 302 acres being proposed for development. 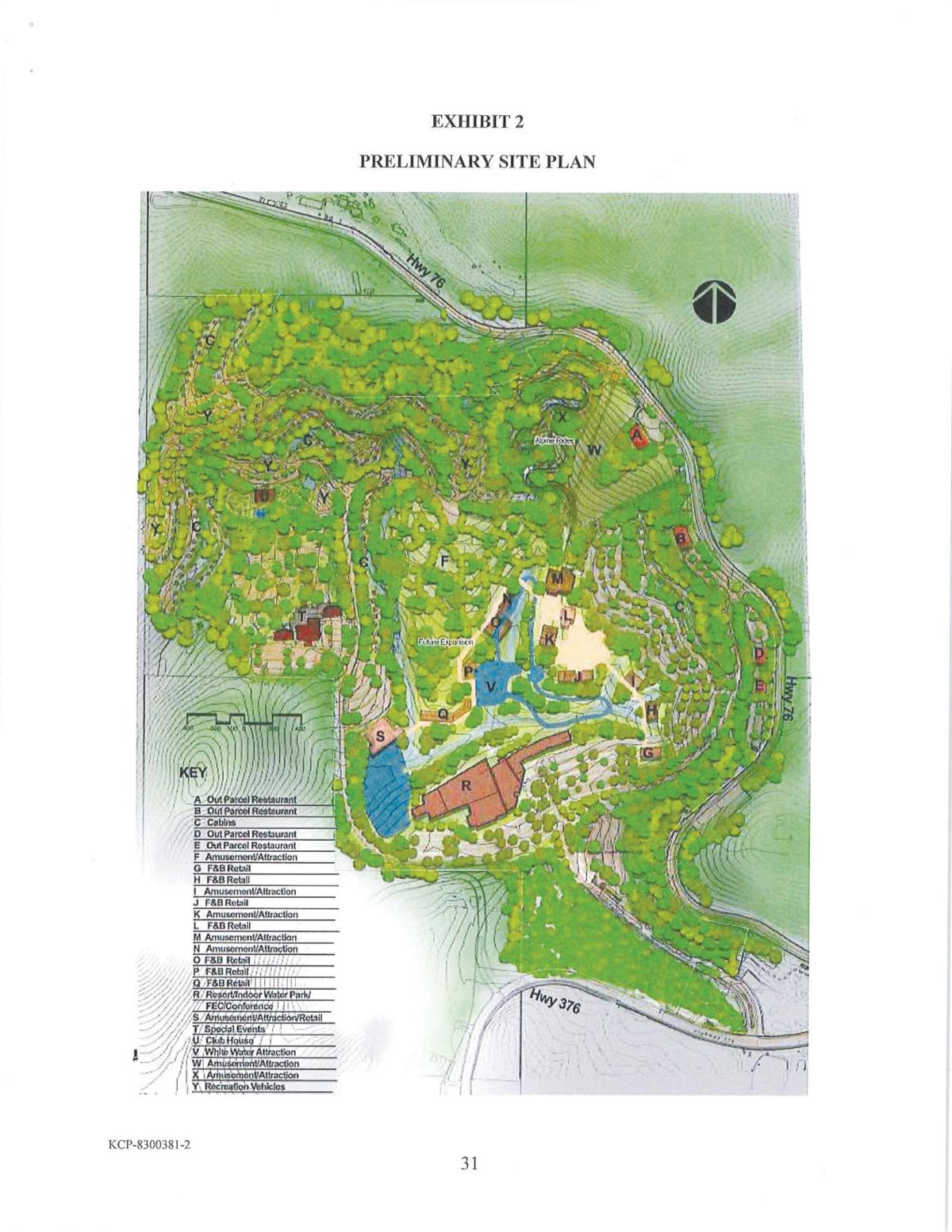 An digital rendering of the site plan for the proposed water park resort.

An overview of some of the 302 acres being proposed for development.

An digital rendering of the site plan for the proposed water park resort.

A closer look at a proposed large development in western Branson shows the owner looked at a somewhat similar plan more than a decade ago.

The Branson-based Cushman Properties is looking to bring a year-round water park resort to Branson.

Planned for 302 acres of property, the potential project – for which developers are applying for Tax Increment Financing (TIF) – would be located on the western edge of Branson’s city limits.

According to plans provided Thursday to members of a newly formed TIF commission, the redevelopment site is bounded to the east by Henning State Forest, to the south by Missouri 76, to the west by a future four-lane loop highway and Table Rock Lake and to the north by Silver Dollar City.

“I can also share the projections that are currently being reviewed (that) there is additional revenue all taxing entities will see over the period of the proposed TIF,” Arjes said. “The intent is for it to be a win-win.”

According to a project overview provided to the Branson Tri-Lakes News, the project is anticipated to be an economic engine for Branson and would produce year-round visitation to the area.

In addition, the project overview states development will include “a number of attractions including a whitewater adventure facility.”

In total, the overview states there will be a total of 1.02 million square feet of building space including 640 lodging units. In addition to the water park resort, the plan notes rooms for food, beverage and retail space.

The developer on the Project is listed as CP Branson LLC. According to the Missouri Secretary of State’s Office, the developer was created on Feb. 9, 2017 and is owned by David Cushman.

Cushman previously tried to develop the same site into a similar project in 2006. Dubbed “Pinnacle Falls” the $600 million development would have included an aquarium, an indoor water park, shopping, dining and themed attractions, according to Branson Tri-Lakes News archives.

According to information available from the Taney County Assessor’s Office, the land is currently owned by Cushman Properties, LLC.

According to a project overview, the total capital investment of the project nears $422 million, with $394 million planned to occur in the first phase.

According to the plan, over half of the funding for the project, 56.4 percent, is set to come from private debt from the developer, at $249 million. An estimated 24.8 percent is planned to come from tax exempt bonds from TIF financing at $109 million and the remaining 18.8 percent from private equity at $83 million.

“EATs is essentially the ringing of cash registers, to the extent that sales tax are being generated on a particular piece of property. We’re going to measure the difference on the amount of sales of the tax revenues generated from sales on that property in a base year against the future years. The difference in those is the EATs.”

A look at projected on-site employment estimates 991 jobs in the first year and 1,285 jobs by year five.

An estimated development schedule provided in the plan includes an estimated commencement date of June 1, 2019 for the first phase of the project with the second phase beginning a year later on July 1, 2020. Estimated completion dates for both phases are April 1, 2021 and May 1, 2023, for each phase respectively.

A representative from CP Branson confirmed this week the company was acting as the developer on the project and would be holding a news conference on Jan. 4.

[wink] This project will make nice viewing from THE GONDOLA !![beam]