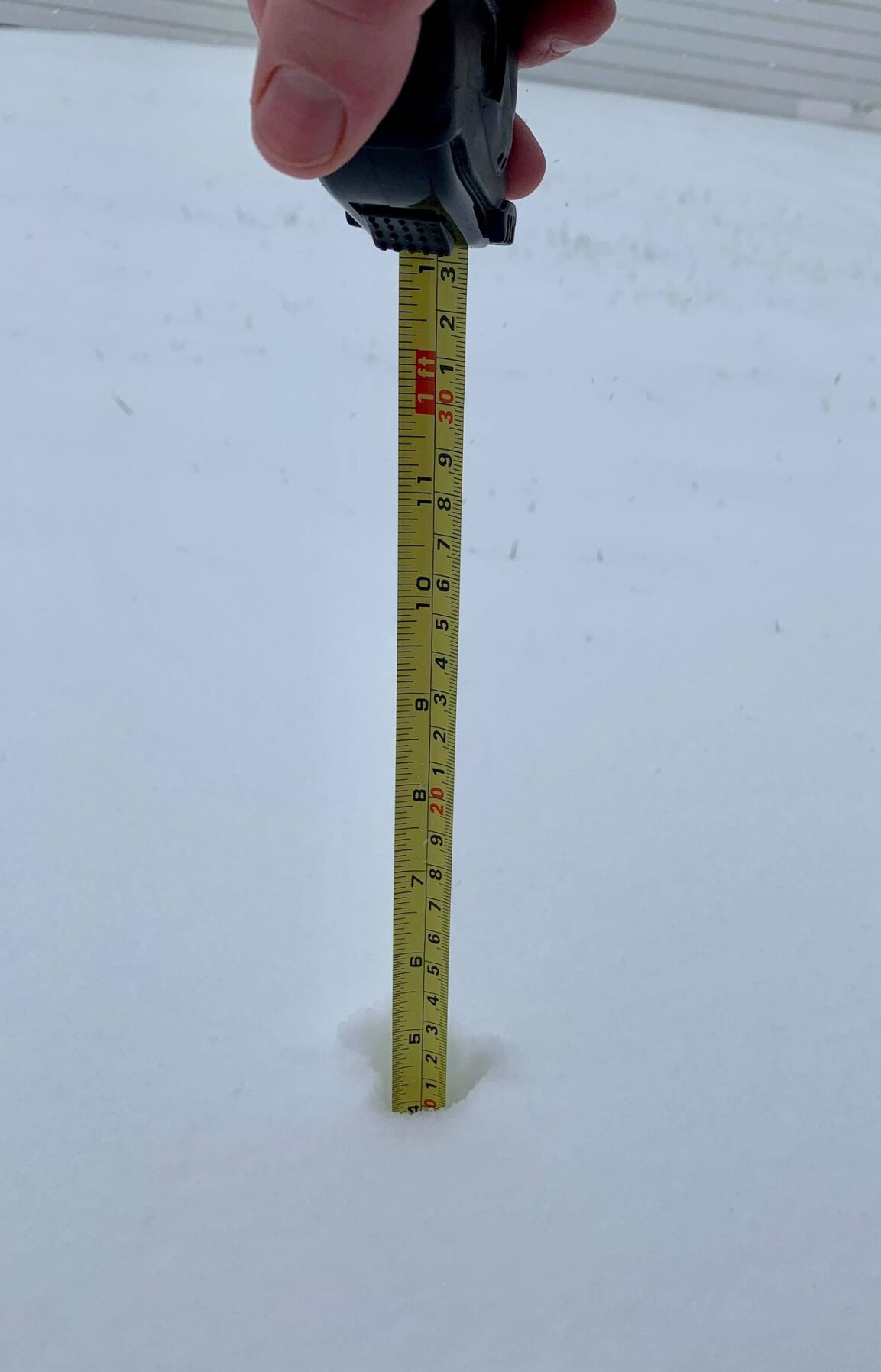 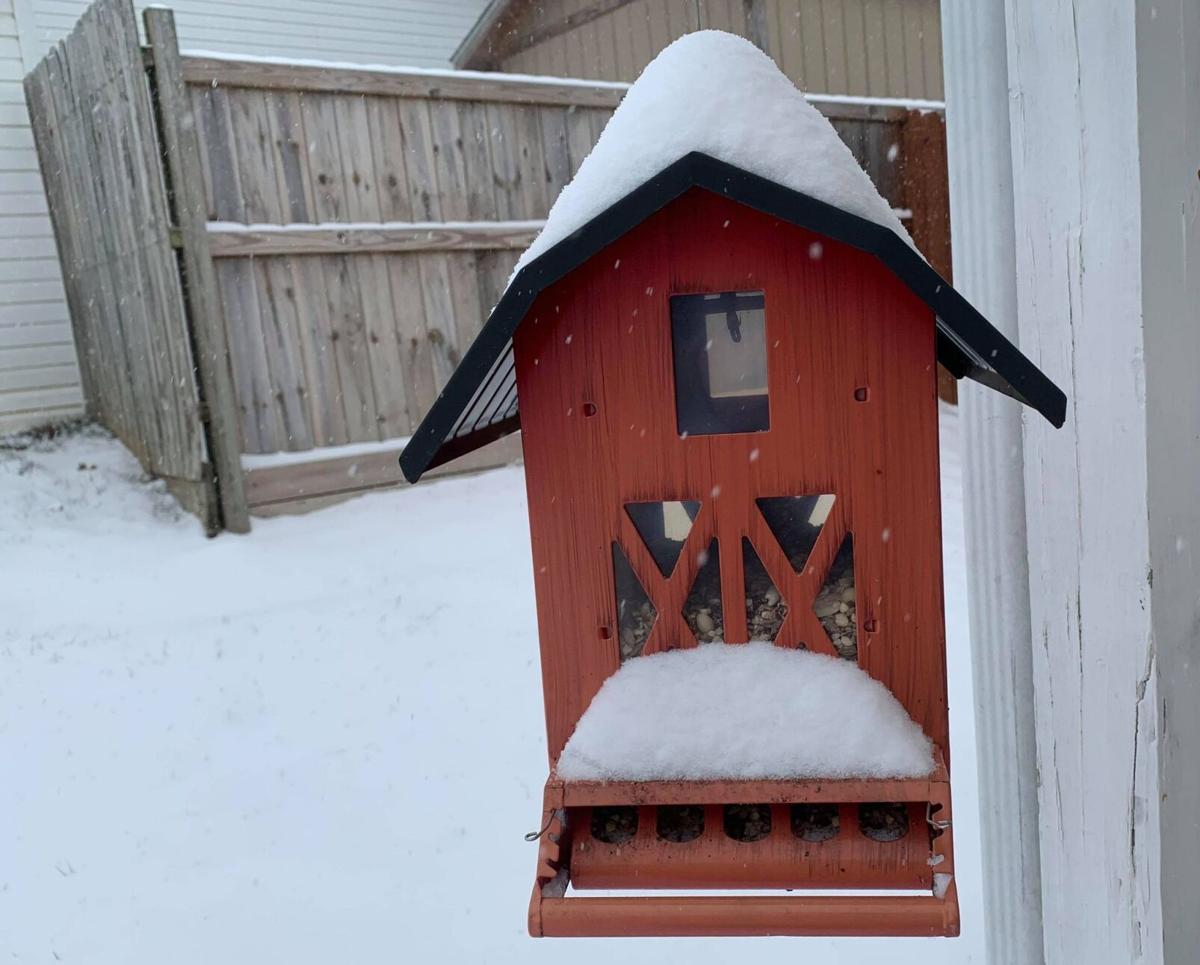 Snowfall is expected to continue through most of today as the Missouri Department of Transportation, the National Weather Service in Springfield and other area entities are encouraging people to stay home and off the roads.

As of the 9 a.m. hour, the MoDOT online travelers map shows all major roadways covered in snow.

“This morning’s commute is heavily impacted by this round of snowfall. Continue to avoid travel in these conditions,” said MoDOT Southwest Missouri on Facebook. “If you must travel: buckle up, take it slow and stay alert. And give snowplows plenty of room to work.”

The city of Branson is also encouraging folks to avoid the snow covered roadways.

“The city of Branson Public Works street crew is running a full crew and will continue to monitor roadway conditions throughout this winter weather event. The extremely cold temperatures can limit what street crews can do,” said the City of Branson Government in a post to Facebook. “Travel is not advised. Please stay home if you can. During winter weather, city employees will work 24-hours a day, on rotating 12-hour shifts, on the city’s 13 different snow routes. Branson city crews clear and maintain approximately 250 lane-miles of roadway inside its boundaries.”

“We are currently in a wind chill warning with forecast minimum wind chills as low as -25 degrees across the region this morning and this is expected to last all the way into Tuesday morning as well,” said Perez in the video. “As for snowfall we are currently in a winter storm warning and that is in effect across the entire region through 6 p.m. tonight. Additional snowfall accumulations for tonight are expected to generally range from one to two inches along the 65 corridor with less amounts as you got west and as you go east towards the 63 corridor into south central Missouri you can approach amounts approaching three to five inches of snowfall.”

Perez also addressed the potential of more snow from Tuesday through Thursday of this week.

“While we have a dry Tuesday in store for the most part, additional snowfall could potentially be moving into the region by Tuesday night and lasting through Thursday,” Perez said in the video. “Generally the highest changes for accumulating snowfall at this time are forecast to be along and south of the interstate 44 corridor, especially when you get towards the Missouri/Arkansas border region. A look at the snowfall probabilities … the chance for four inches or more generally approaches 70 to 80 percent for areas south and east of the interstate 44 corridor. As for changes of six inches or more of snowfall the highest totals are generally 60 to 70 percent along the Missouri/Arkansas border into portions of south central Missouri.”

Once the area gets through Thursday, Perez explained things should begin warming up beginning on Friday.

Some of the area businesses and organizations that are closed today either due to the snowfall or in recognition of the President’s Day holiday include: