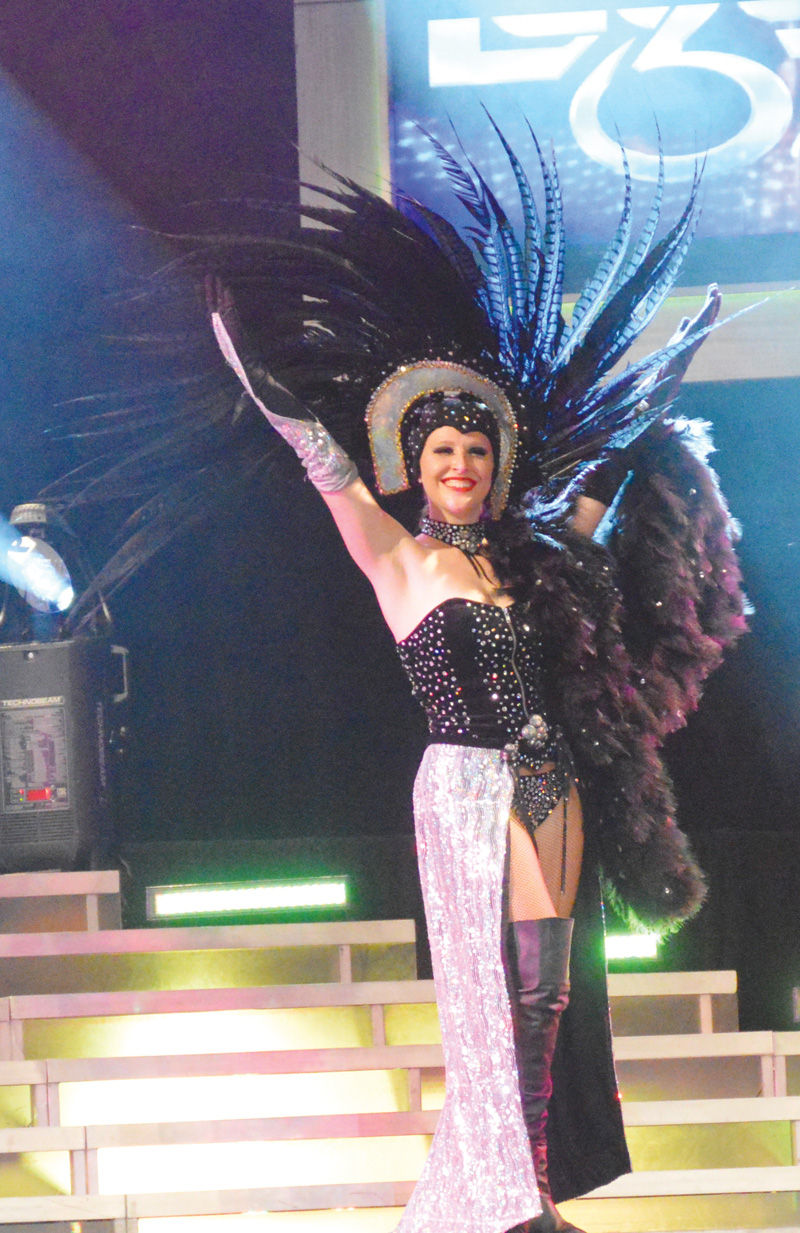 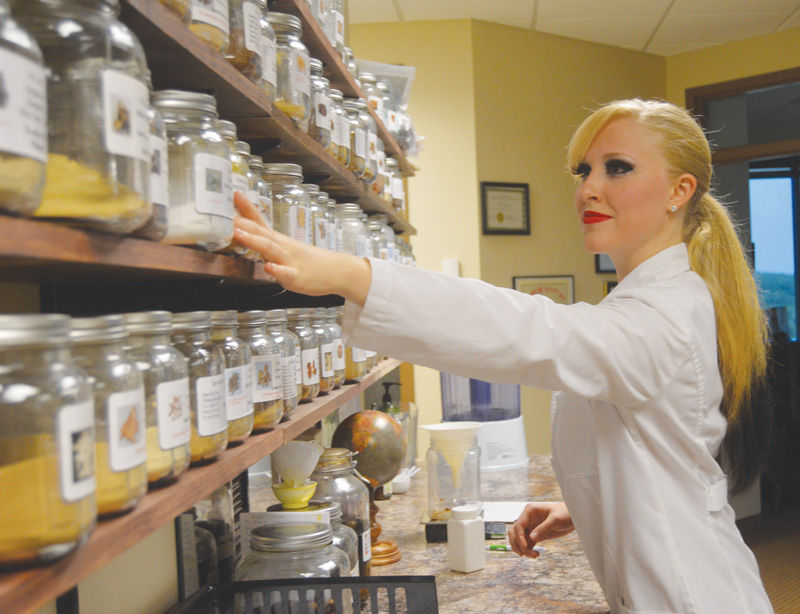 It is a rarity in life when a single person excels in two completely unrelated fields, but that’s exactly what April Frerking is doing. Not only is she a performer in several Branson shows, the 25-year-old is also a licensed acupuncturist, a Doctor of Acupuncture and Oriental Medicine, has a Masters of Science in Traditional Oriental Medicine from Pacific College of Oriental Medicine in San Diego, a Diplomat of Oriental Medicine, Doctorate from Yo San University in Los Angeles, and is a Fellow of the American Board of Oriental Reproductive Medicine.

“I wanted the passion from performing and the longevity of a career,” she said. “So I just married the two and came up with a way to do both.”

When she was six, she and her family left their native Florida, putting everything they owned in a “pop-up” camper and set out to find what her father called “the perfect place to not be city slickers.” After spending time working on a Texas ranch, the family relocated to Ava.

Frerking said growing up, she and her sister always wanted to be performers. Shortly after the move to Ava, they got their chance.

“My sister and I got involved in the ‘American Kids’ organization and auditioned for their first show in Branson in 1997,” she said. “We got the job, so I became a professional entertainer at the age of six. Every year after that, we would audition to do the show for that season.”

In 2008, Frerking began giving serious thought to a career beyond the bright lights of the stage. She didn’t have to look further than her family for inspiration.

“School was not an option, but a requirement, so I was going to go to college, no matter what,” she said. “My father was a chiropractor and I grew up listening to him answer the phone ‘Dr. Frerking,’ and I always wanted to be the next Dr. Frerking.

“That was always in the back of my head, but I didn’t want to give up performing.”

Frerking’s father was also certified in acupuncture and he allowed his daughters to use him as a test subject.

“I enjoyed it,” she laughed. “I was exposed to it from a very early age and it was fascinating. He’d also let me go in and assist him with his patients. I really grew up around it.”

When she was 17, Frerking and her older sister, Stacy, ended up moving to California to attend school.

“It was a year-round school with an accelerated program, and I was the youngest one in my class every time,” she said. “But I got to go through the whole thing with Stacy, and we were inseparable.”

“You’d think after almost 10 straight years of school, I’d be ready to be done, but no,” she laughed. “We decided to take a specialty board, too.

“Once we started taking classes, we couldn’t get enough.”

Frerking finished her studies by taking an exam to become a Fellow of the American Board of Oriental Reproductive Medicine in Vancouver.

Shortly before completing their education, the Frerking sisters decided to return to Branson.

“Our parents and grandparents were (in Missouri), so we just thought we’d come back here and it would be an easy transition,” she said. “When we first came back we were still traveling to Los Angeles once a month to work on our Doctorate while opening and running our practice.

“Our Doctorate was a clinical one, so we had to do research, externship hours outside our internship hours there, so it was non-stop for two years.”

In between graduating with a Masters degree in April and completing the specialty board in May, Frerking and her sister also managed to open the Women’s Natural Hormone Clinic inside the Branson Financial Center on Main Street.

“We can treat a whole array of conditions,” Frerking said.

“The World Health Organization did an extremely scientific study ... with between 50 and 75 conditions they proved acupuncture to be effective treatment through clinical studies.”