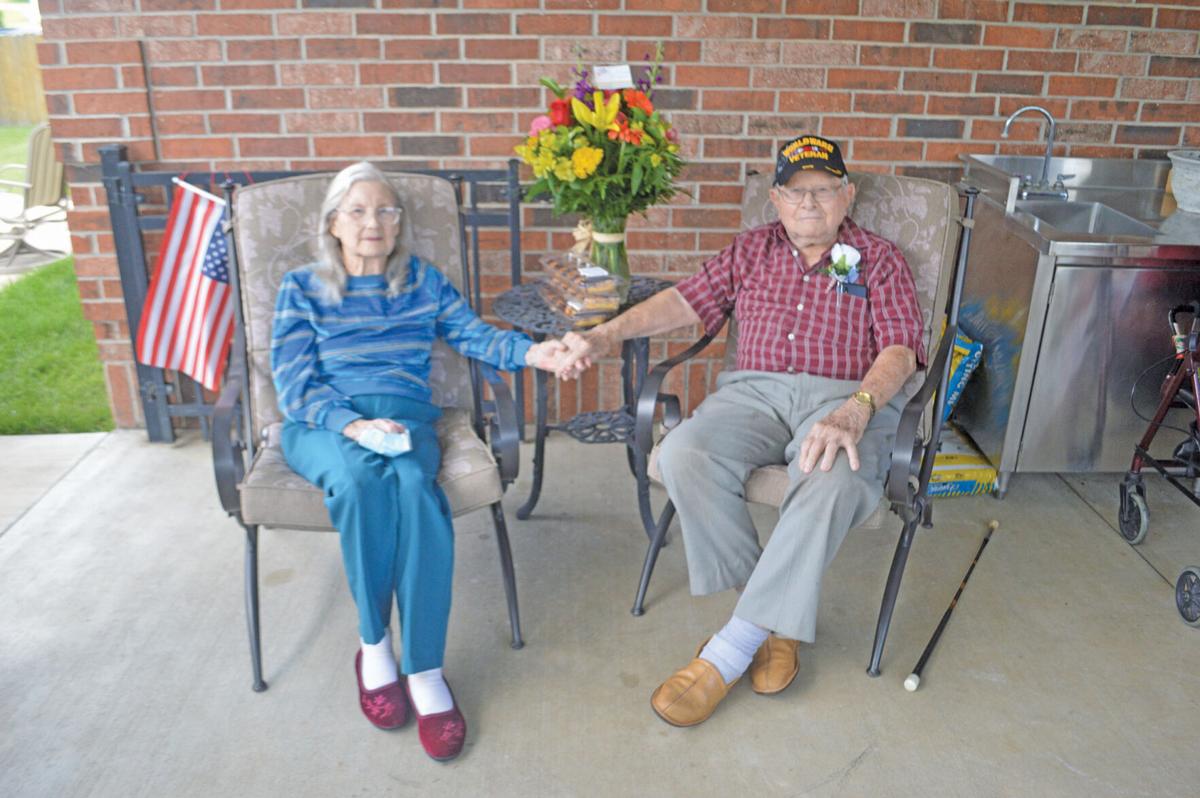 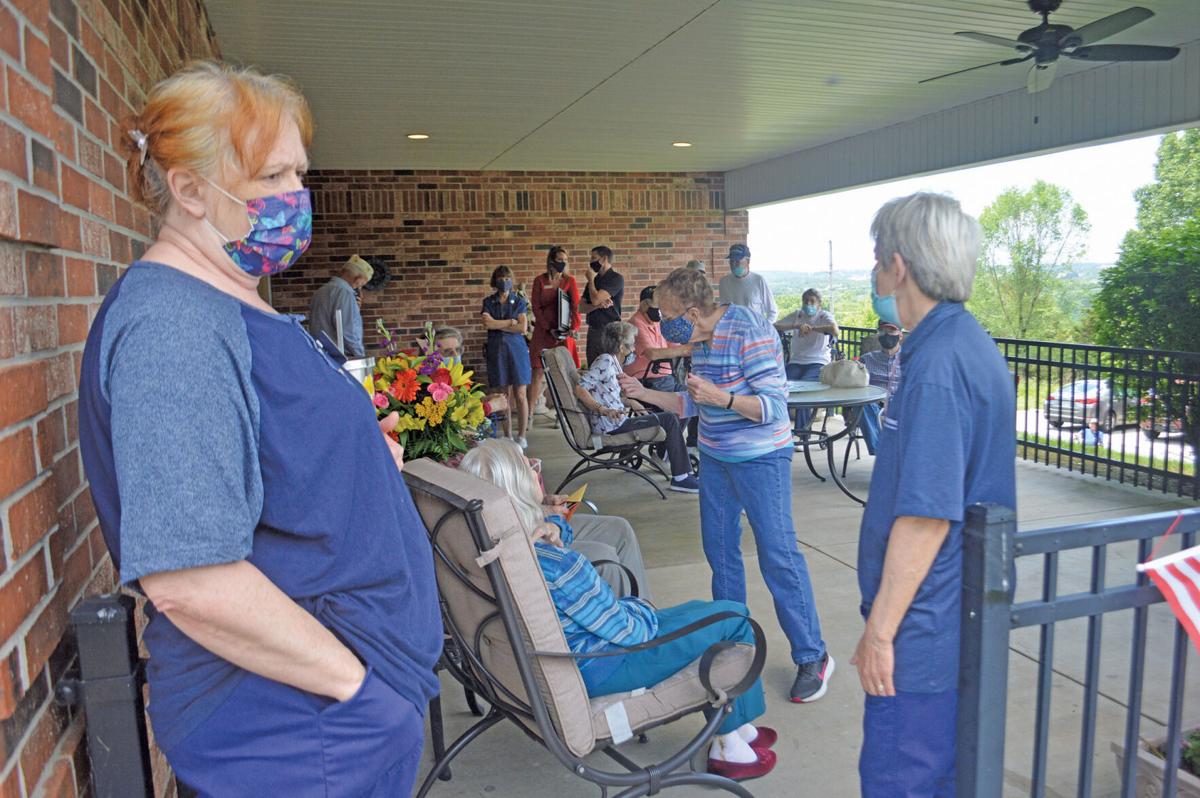 Turning 100 doesn’t happen often, but being able to celebrate it with a World War ll veteran is even more special.

The following is information that follows Unfried’s life and accomplishments, according to The Disabled American Veterans Chapter 68:

In the spring of 1943 Unfried was working as an engineer and special assistance to the VP of Martin Aircraft. Exempt from the draft because of his position with the industrial war effort, he decided to volunteer to join the Army Air Corps anyway.

He completed basic training in Miami, Florida and went on to aviator school in San Antonio, Texas. That was followed by pilot flight training in Alliance, Ohio where he earned his pilot wings. He then went to Amarillo, Texas to attend the aircraft maintenance school where he met his wife, Susan. They were soon married and are now celebrating 78 years together.

Unfried went on to flight combat training in New Mexico, then to California where he was assigned to a B-29 bomber crew and was deployed to Guam.

Flying off to the Pacific island of Guam, Unfried made 13 combat flight missions over Japan. He has harrowing stories recounting the trials and tribulations of survival during war time as a flight crew member.

Upon returning from one of the bombing missions, a 500-pound incendiary bomb had failed to drop so Unfried hung out the bomb bay door, disarmed the nose spinner activator and hacksawed the cable which allowed the bomb to drop harmlessly into the ocean saving the aircraft and crew.

Unfortunately, when the bomb bay doors slammed shut they broke several of Unfried’s fingers. While on the ground in Guam, Unfried was attacked by a Japanese soldier and received a bayonet wound in the back, resulting in the loss of a kidney.

Luckily, he recovered enough to participate in the Japanese surrender ceremonies on August 15, 1945, known as VJ Day.

In his B-29 bomber, he was part of the flyby over the Battleship Missouri. Unfried received numerous medals, awards and citations for his service to America. After the war Unfried was a very successful production supervisor in South America and the United States.

Unfried was honored by the Branson Bank when he was selected as a ‘Veteran of the Quarter’ recipient for his service in the military, and for his support of veterans in the local area.

He is a life member of the Disabled American Veterans for the past 29 years.

Currently, Unfried is the chaplain for DAV Chapter 68 in Branson providing prayers and comfort for all veterans and their families.