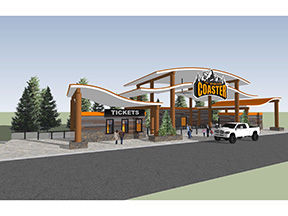 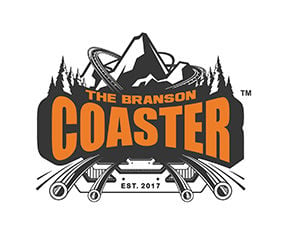 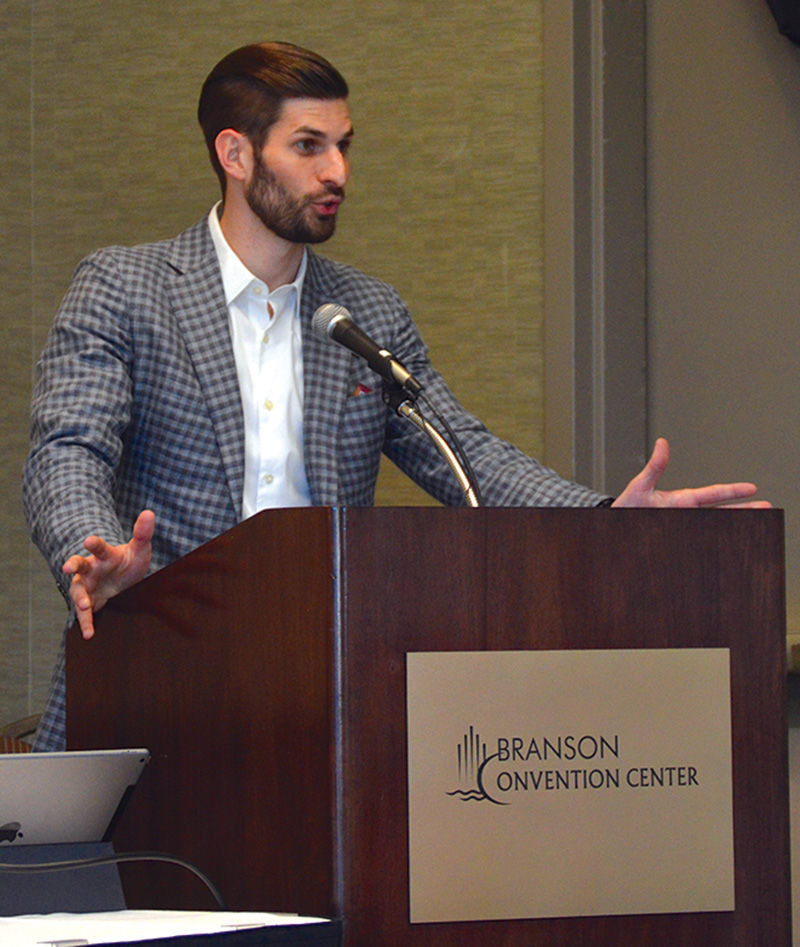 Rusty Mabe, with F.A.C.E., explains new attractions coming to Branson during a press conference Wednesday at the Branson Convention Center. 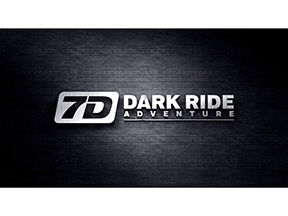 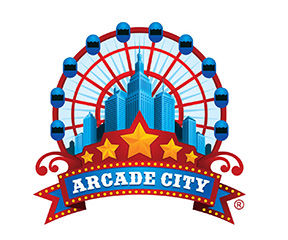 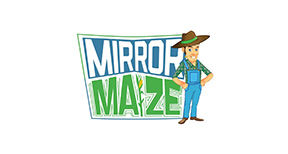 Rusty Mabe, with F.A.C.E., explains new attractions coming to Branson during a press conference Wednesday at the Branson Convention Center.

A coaster, an interactive shooting game, an arcade, and a corn-mirror maze are new attractions coming to Branson. They were announced Wednesday by a Tennessee amusement company called F.A.C.E.

The Branson Coaster, which will replace the former Cool Off Water Chute, will be a mountain coaster, according to Rusty Mabe with F.A.C.E.

“This is going to be a very, very unique coaster, and it’s going to be like no other in North America,” Mabe said.

“We do something a little bit different than everyone else. We try to take a concept and then change it into a very, very unique experience with a customer that will last a lifetime,” Mabe said.

Construction for the coaster is underway, and it is projected to be open this summer.

A couple of attractions will be built on the Branson Landing including: 70 Dark Ride Adventure, and an arcade called Arcade City, Mabe said.

The 7D Dark Ride Adventure will be an interactive shooting game suitable for all ages. The ride will incorporate a player’s senses, according to Mabe.

“It has wind, light, sound, smell. You’re shooting zombies, you’re cowboys, Indians, all these little things for all family members,” Mabe said. “So it’s a very, very unique thing that we do.”

Arcade City will not be like “your 80s arcade,” according to Mabe.

“It’s like a mixture of the old school, mixed with the modern to create an experience for all ages,” Mabe said.

Construction for the ride adventure and the arcade will start in the next six to 10 weeks, according to Bucky Mabe, president of F.A.C.E.

Another attraction the company is bringing to Branson is a corn-mirror maze.

“It’s our first ever corn maze in North America, so we are really excited about this,” Rusty Mabe said.

“It’s going to be a fun, fun adventure.”

F.A.C.E. is a second-generation family amusement company based out of eastern Tennessee, according Bucky Mabe.

“We try to bring fun experiences and very premium experiences where people will want to come back time and time again,” Bucky Mabe said.

“We’re able to do this by just taking simple concepts, amusement concepts and adding the atmosphere, and adding the customer service that really turns it into a great overall experience.”

The company has Arcade Cites, 7D Dark Ride Adventures and other attractions in Pigeon Forge and Gatlinburg, Tennessee and in Orlando Florida.

“We’re just excited to be part of the Branson community,” Bucky Mabe said.

With all these rides and games a one shot deal there will be a lot of traffic moving around all day and night....