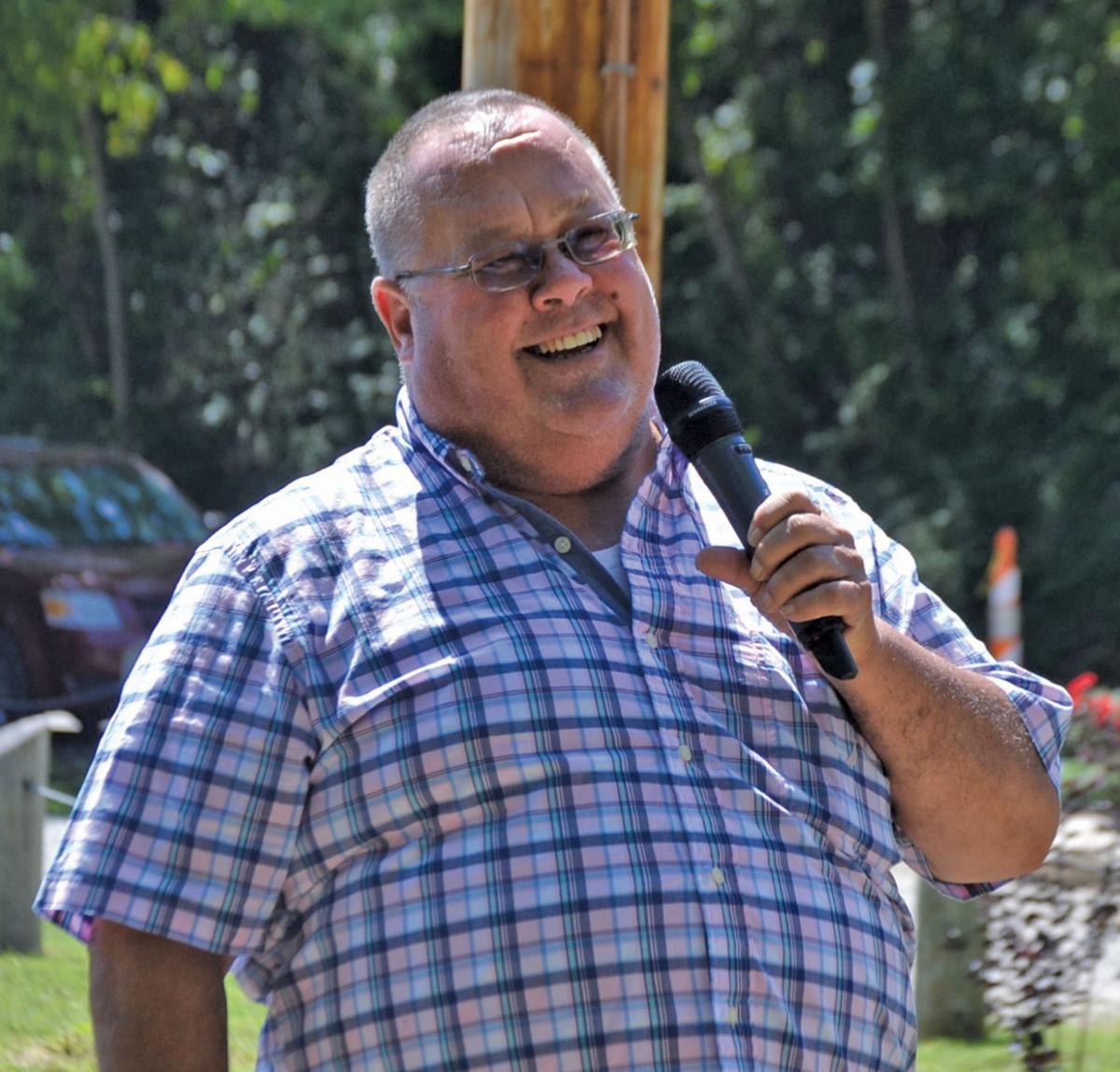 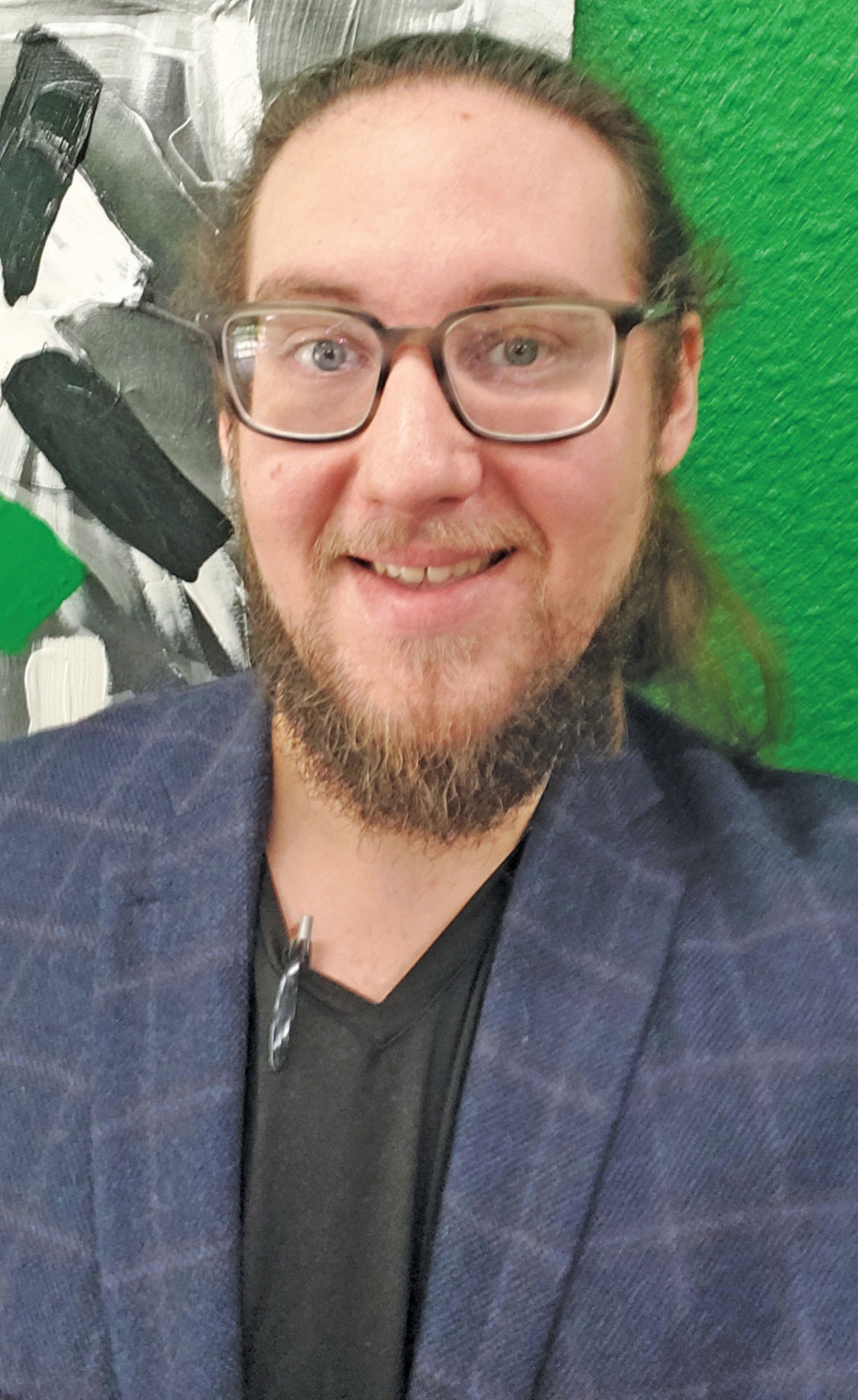 For the General Municipal Election on Tuesday, June 2, the residents of Hollister will be given the choice between long-time incumbent mayor David G. Tate or business owner Blake Bryan Swindall.

Tate has served as the Mayor of Hollister for 22 years. He served as an alderman for seven and a half years before that. After 13 and a half years, Tate retired from Lowe’s Home Improvement Warehouse in Hollister. He has been married for 41 years to Carol, and they have three boys. Tate has lived in the Hollister area since 1973, when he began attending School of the Ozarks (now College of the Ozarks). He graduated f with a bachelor’s degree of Science in Industrial Technology and Criminal Justice Law Enforcement.

Swindall was born in Garland, Texas, but has lived in Hollister for the last 25 years. He attended Hollister schools where he played varsity basketball and track and field. Swindall was awarded the Tiger Award his senior year for excellence in academics.

He attended Ozarks Technical Community College and graduated with an associate of Science in Biology. Swindall is also the owner and CEO of Swin LLC and has more than seven years of business management experience.

Why are you running for Mayor of Hollister?

Tate: I enjoy what I do. I like what Hollister has become. We have incredible people who work for the city of Hollister. And basically, I’ve always said this, they just make me look good (laughs). I mean we all have our responsibilities and tasks and we all do a good job. Every now and again you have a hiccup, but you get everybody back on track. It’s fun for me, but the biggest part is, is I don’t ever want to see Hollister go back in time.

I want it to continue to grow wisely, carefully and just keep growing. Because everything that we can do to better Hollister, the people have a little better lifestyle to live in. I believe that to be whole-heartedly true.

Swindall: “I promise to never give up or stray from helping our community grow, all the way down to taking time to ensure an individual in our community is at their best.

The government is imperfect. I see an optimally ran government as one that stays vigilant every day to create a symbiotic relationship to produce more for our individual citizens. We need kind, intellectually capable, and strong work ethic in these management positions. ... As Mayor, I see the position as a civil servant. I wish to selflessly work to increase the lives of my constituents and seek nothing in return, but to be there for my friends and family; my community to support them until they actualize the best version of themselves and the environment around them.”

What are the challenges facing Hollister and how would you address them if re-elected/elected?

Tate: “Well as far as major challenges, you always have room to grow. One thing, I’ll just speak for me and myself, I don’t want to see 40 restaurants all the same, 40 motels all the same, 40 grocery stores. We cannot deny somebody from coming to Hollister, but we can discourage. I mean, do you really need more groceries stores, when we have two that do a perfectly good job? I know a lot of people have asked, ‘How come we can’t get this guy or that guy in?’ Well, we probably could. All it takes is money. And a lot of people don’t realize that the cities are not in a position to get in competition with grocery stores or motels or other things like that with the people who already have those businesses.

That’s not what we do. But if somebody already has the money and has the franchise and they want to come to Hollister, you bet we’ll talk to them. The biggest thing is we want is good, steady growth. A manageable growth.”

Swindall: “We have many empty retail spaces and manufacturing spaces that must be filled. Resources and City Hall assistance will get these spaces filled and businesses started. The city must work with the community member who wishes to become more successful; reward those who want to put in hard work. Our community benefits when our community members succeed.

The old, out-dated buildings also must be discussed. Our downtown area is subject to flooding and more aggressive change must be agreed upon. We have an opioid crisis in our community. These resolutions begin with our children. The younger generations must never succumb to these life-destroying chemicals. If we are able to decrease younger kids involved in these drugs, our future will stay bright. The current opioid abusers must seek help and not allow their children, friends, and family to see this as normal. Resources should be available.

Our police officers are that link to those resources in the community and at City Hall. I stand with the Hollister Police Dept. in any measure they see fit to erase the creation and distribution of such drugs.”

What would you like to see for the future of Hollister in five years?

Tate: “Well, you hear a lot of rumors. Some of them maybe true. Some of them may not be true. But if some of them turn out true and other people are striving to get those same businesses, they might want to come in and undercut you. We’ve got to keep that quiet until they come in and get a permit.. You know you’ve got rumors and bluffs, and that’s not who we are. If it’s coming to town, we just don’t say anything until they’ve signed on the dotted line and got their permit, and then we’ll make it official.

“The biggest thing we try to do is make sure that our water lines are clean, and we have plenty of water. Someday in the future, I don’t think in the very near future, but we may have to go with a water system like what our neighbors (have) done. They get their water from Taneycomo. Down the line as growth occurs, we may have to look into that. Right now we have wells and they’re all doing fine.”

Swindall: “We will improve our conservation of nature, teacher and student successes, bring more local businesses to Hollister, increase agricultural businesses, develop a quality industrial park where we can bring just as many manufacturing jobs as we do tourism jobs, office jobs, and retail jobs. To help our citizens in the art industry of our community by creating murals, art sculptures, and more to drive community health and tourism. In the near future, we will optimize our budget and have appropriate limits of government oversight to see the prosperity of all our citizens, and not the prosperity of a few individuals. We must diversify our economic industries and see that our next generation’s education and health leads to growth, not in the short term, but in the long term.”

Anything else you would like voters to know about yourself or your campaign?

Tate: “A lot of people in Hollister, they know who I am. They know how I think. I don’t sugarcoat anything. I tell it like it is, and I think that’s what most people like about me.

I may have fun … but they may like or they may not like it, but they know they’ll get my honest answer of what I feel. Because I think if you start blindsiding people and telling them what they want to hear all the time and not my opinion, I just tell it as it is. Vote for me, please.”

Swindall: “I am the founder and CEO of two retail locations. I have begun to develop a new industry in Hollister: Cannabis hemp sales. We will open more retail shops around the Ozarks, and begin manufacturing and cultivating within Hollister in the near future. As a Hollister Native, I would only wish my headquarters to be in Hollister. I have been able to succeed in these ventures, because of my superior management skills. My abilities will only benefit Hollister as the city’s CEO, a position I already hold and have become successful in. My company’s high praised review is what I wish to bring Hollister. My company and many years in Hollister validate my reasoning to run for the Mayor of Hollister. I am truly invested in the City of Hollister and I am grateful every day to have such a capacity.”