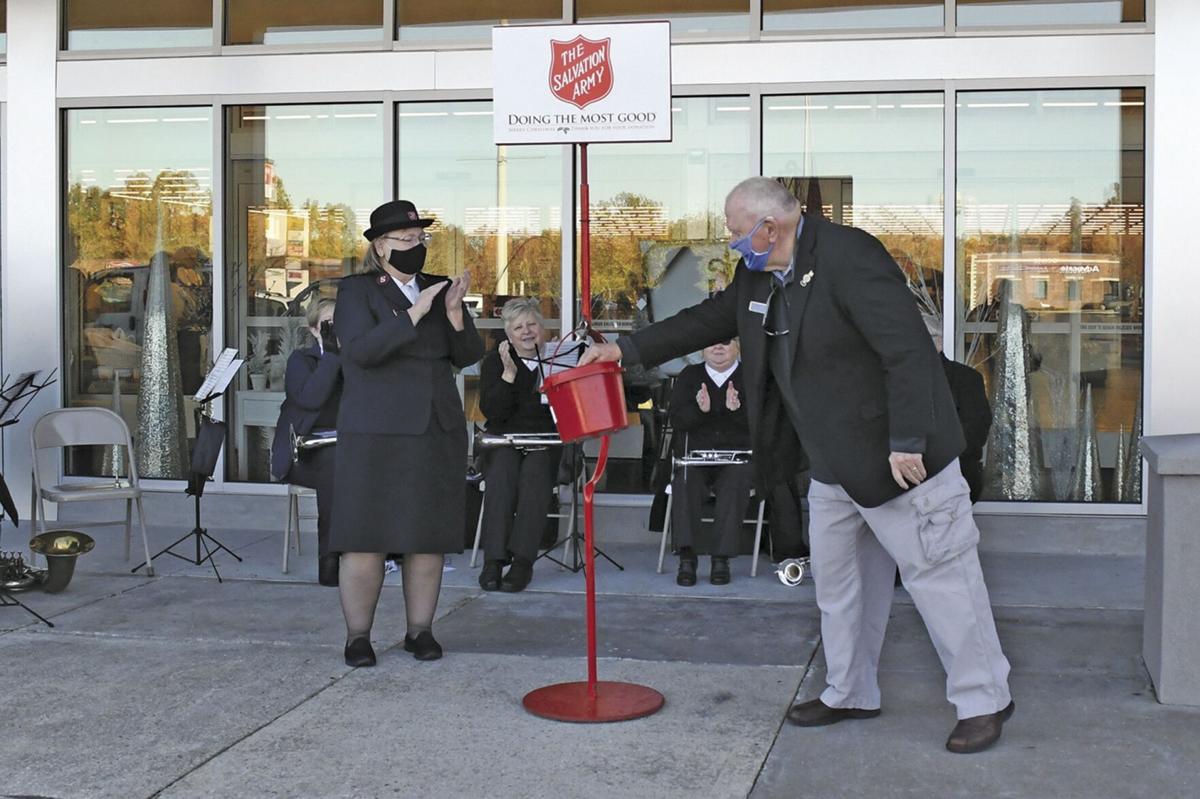 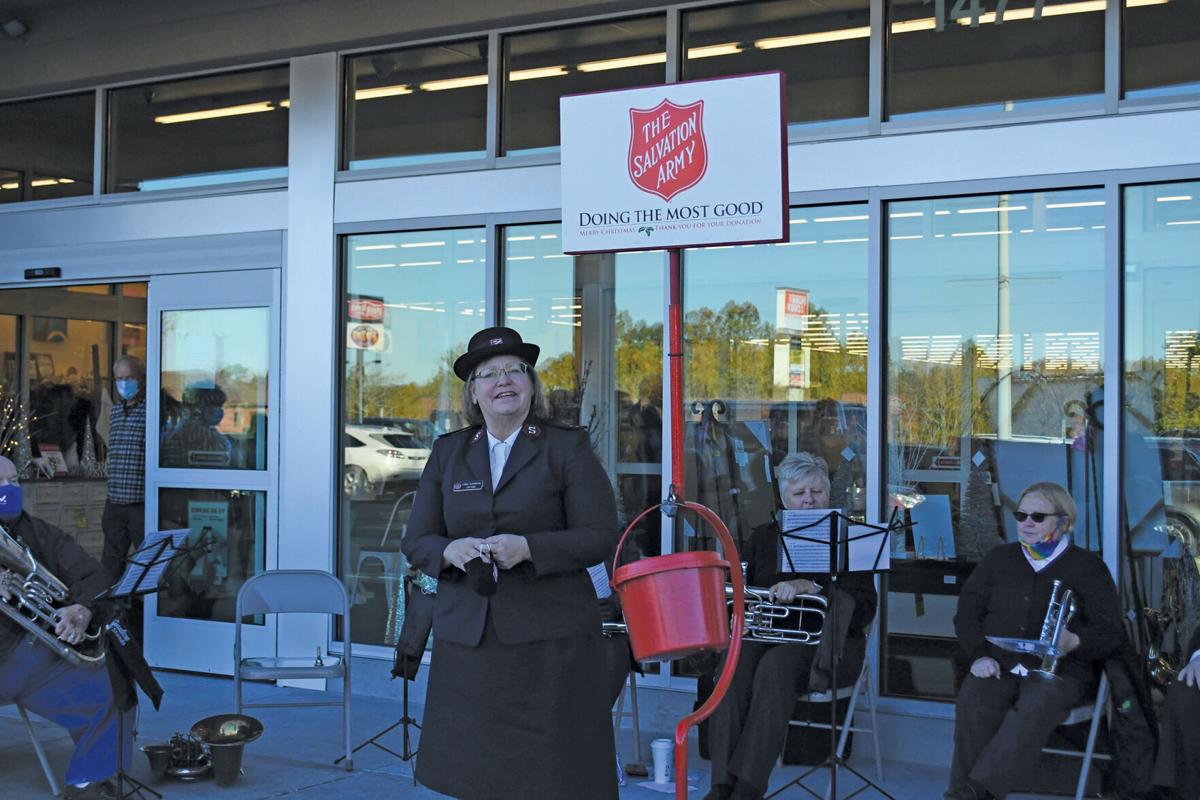 The Salvation Army in Branson is thanking donors for their gracious givings after raising more than $108,000 during the 2020 Red Kettle Season.

Branson Salvation Army Capt. Linda McCormick said when the red kettles were first put out in November things were sort of slow, but as the season went on things really picked up.

“We were so blessed with how the season turned out. I would have never expected it to pan out as well as it did,” said McCormick. “Not that I didn’t believe God could do it, but the economy and the pandemic, you just didn’t know what was going to happen and what it was going to look like. We were astonished. We ended our red kettle goal in Branson with $108,522.96.”

With a goal of $100,000 the last few years, McCormick said she doesn’t believe the Branson Salvation Army has ever surpassed their kettle goal by this much, at least since she’s been here.

“It was interesting to see that people still saw the need. That they still had the call on their heart to give, and we are just humbled by what has happened,” McCormick said. “So that will give us some breathing room this year. We especially needed a little more income, because of the loss of the thrift store (which closed in December). So that is also excellent. I always say, God is either going to bring us what we ask for or what we need. So he obviously brought us what he thinks we need.”

While the more than $108,000 from the red kettles has all been accounted for, McCormick explained that they’ll have a few additional donations to soon add to that amount.

“I haven’t even gotten the final report on white mail, which is mail that comes to us through the post office or people just dropping by the office and our mail appeals that we put out at Christmas time. So I think we’re going to be very, very well set for 2021,” said McCormick. “Taney and Stone counties and Branson residents, we just can’t thank them enough. We just can’t.”

McCormick added that even though they still have donations coming in, she never takes any donation lightly.

“You know, when you’re ringing out at Silver Dollar City for example and you see an 8-year-old little boy or little girl stop, open their own wallet and find a penny to put in the kettle. Not because their mom and dad told them to, but because God put it on their heart to do that,” McCormick said. “That is a huge gift. Huge. You can’t say that, that little penny is not going to do good. When we get large donations, of course we are so humbled when we get those. But when you see the little kids pulling out of their own wallet to put into the kettle, that’s what touches my heart.”

As alway, McCormick said she wants to remind people that the money raised through the red kettle program doesn’t just help people during Christmas time, it’s used to help people year round.

“We do emergency housing. We do help with some rent,” said McCormick. “We do utilities, but not water. We do prescription assistance as long as they are not narcotics. We do gas vouchers for people to get back and forth to work or to doctor’s appointments. Whatever they need. We do our food pantry. We do that every Wednesday from 9 a.m. to 1 p.m. It is curbside right now.”

Customarily, the money raised from the red kettles would also be used to host the Branson Salvation Army warming center, but McCormick said this winter they’re unable to offer that service due to the pandemic.

Anyone who is need of assistance, McCormick said she encourages them to call her office at 417-339-4434 and set up an appointment with the social service director. She added that starting next month she’ll be back in Stone County to offer assistance to any residents who need it.

“In February, I will be back out in Stone County twice a month at the Catholic Church, Our Lady of the Cove on the second and fourth Monday of the month,” said McCormick. “So that will happen again in February, because we try to have a presence over there in case people need assistance there.”

More than anything, McCormick said she just wants to express her gratitude to the local residents and area visitors who made a red kettle donation in 2020.

“We are always humbled that the community trusts us with their money. We do not take that for granted and we make sure that we spend it the best way possible, so that our donors know that we are not ferociously spending their money,” said McCormick. “We investigate every case. We do everything we can to make we’re doing the right things with the money. So just a huge thank you and we just ask that God bless all the families in our two counties this year. Let’s make this a great year. We need a great year (laughs).”

For additional information visit centralusa.salvationarmy.org/midland/branson/, call 417-339-4434 or stop by in person at 1114 Stanley Avenue in Branson.