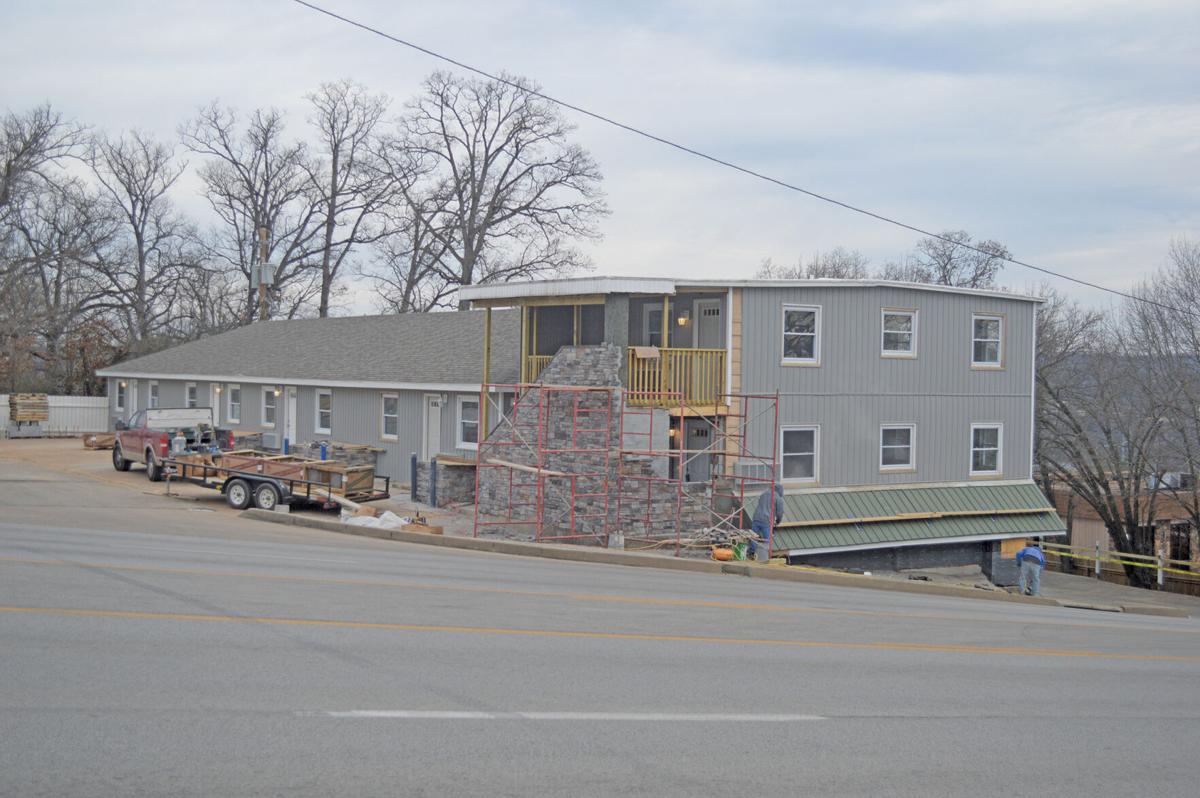 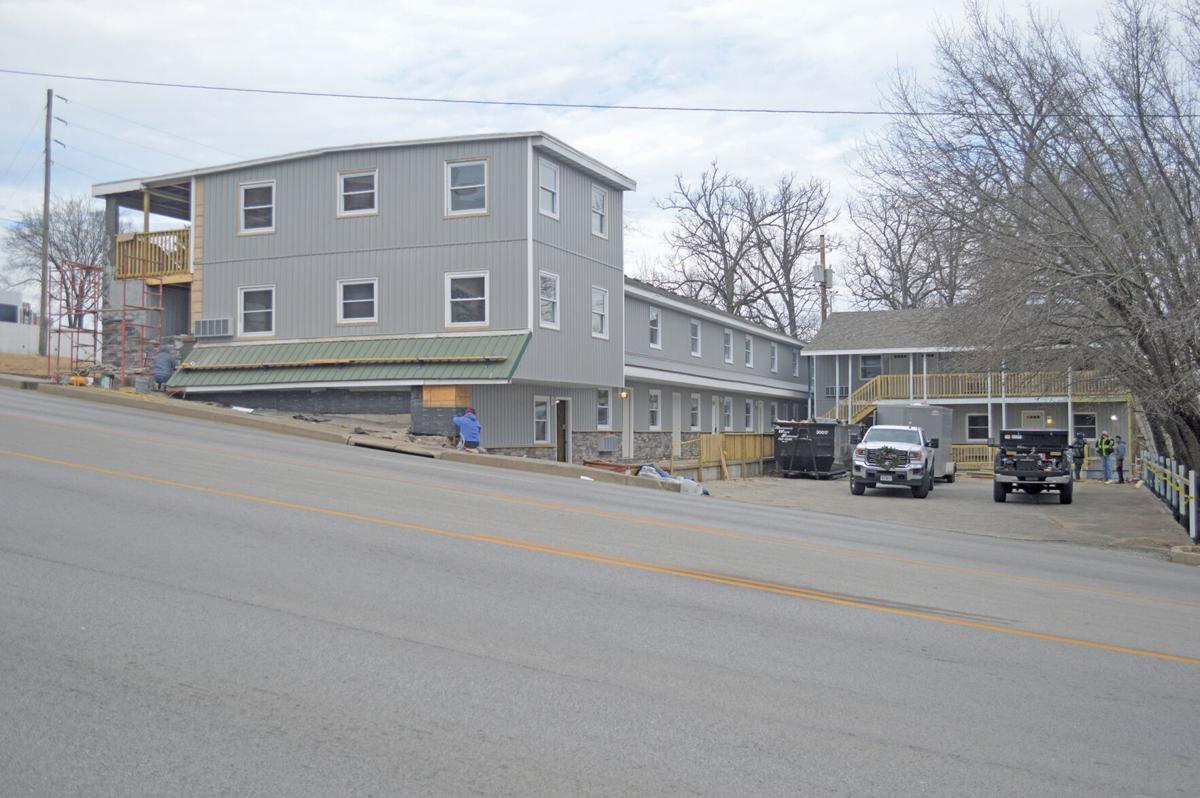 An apartment complex that was deemed ‘dangerous’ is receiving some much needed repairs.

On Jan. 15, 2020, the city of Branson Planning and Development Director Joel Hornickel issued a Findings of Face and a Written Order of Abatement, declaring Livin’ On Main Apartments, ‘dangerous’.

Livin’ On Main Apartments is located at 102 N. Fifth St. in downtown Branson.

“Since the City’s Written Order of Abatement for 102 N. Fifth Street, the property was sold to a new owner, Bluesky Capital LLC of Springfield, MO,” said Hornickel in an email. “Soon after their purchase of the property, two building permits were requested and issued by the City in May 2020. The first was to upgrade the electrical, plumbing and mechanical systems of the buildings on the property while the second was to reroof the buildings. While the reroof was successfully completed in June 2020, the other work is ongoing with the last round of inspections completed in October 2020.

“We are very appreciative of the new owner’s efforts so this property can have a positive contribution to the community as opposed to being torn down.”

According to Hornickel in February 2020, the property, under previous ownership, had not been properly maintained. Concerns that were highlighted included electrical concerns, integrity of the flooring and delinquency on payments regarding water and trash services.

According to Branson Tri-Lakes News archives, on Feb. 25, 2019 several property maintenance violations were found at 102 N. Fifth St. resulting in violations of the city of Branson’s Municipal Code. These violations threatened the life, health, or safety of the property, its occupants or the public.

After failure to correct the violations, the property owner was given notice that the city was initiating the dangerous building process.

On Jan. 13, 2020 Hornickel convened a hearing where the city and the property owner were given the opportunity to present information regarding the violations.

“There was some progress that was made,” said Hornickel to the Branson Tri-Lakes News in February 2020. “It was pretty minor progress though, in terms of cleaning up trash around the property and addressing some of the issues that were noted by code enforcement officers back in February of 2019.

“However, there was no significant improvements that were made to the ongoing issues, so that’s why the city decided to go ahead and pursue the dangerous building process.”