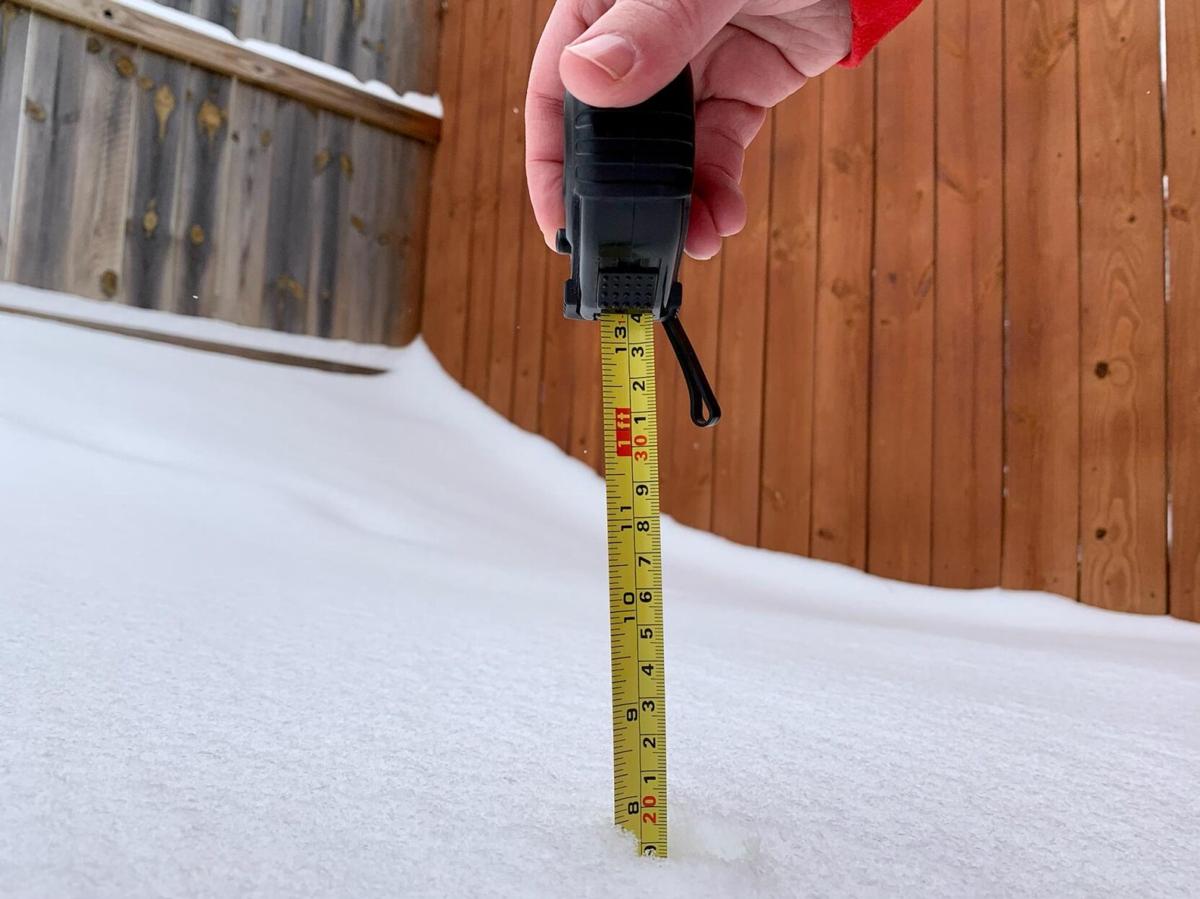 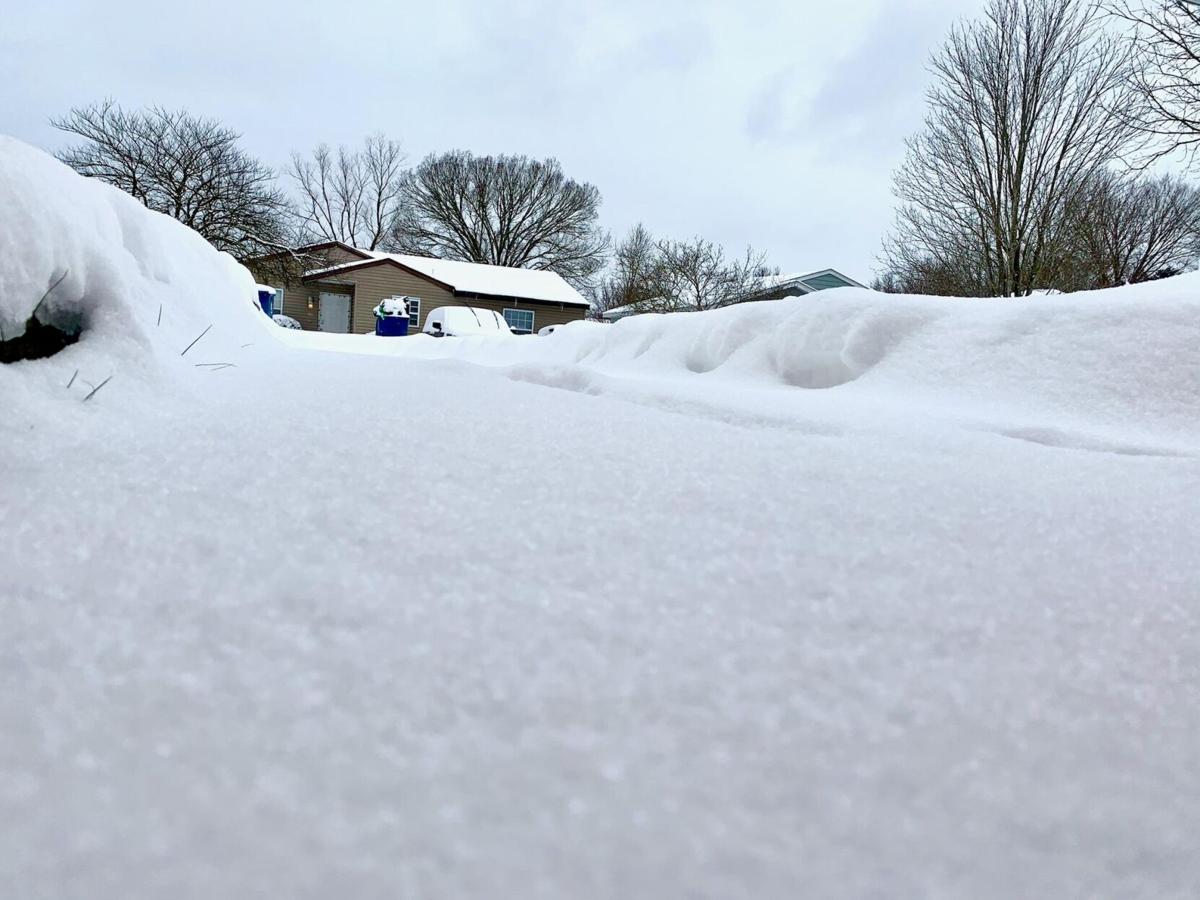 Once cleared sidewalks and driveways now find themselves recovered after the most recent batch of snowfall.

Once cleared sidewalks and driveways now find themselves recovered after the most recent batch of snowfall.

Following additional snowfall amounts last night and into this morning, the Missouri Department of Transportation and other area entities are once again encouraging folks to stay off roadways.

“Conditions are worsening as snow makes its way across the state this morning,” MoDOT posted to Facebook. “Limit your travel during the snowfall. If you must travel, plan ahead. Leave early so you can take it slow and use extra caution. Watch out for plows and give them room!”

As of the 9 o’clock hour, all major roadways in southwestern Missouri are covered in snow, according to MoDOT’s Traveler’s Map online.

The National Weather Service in Springfield has reported snowfall will continue through this morning and into the early afternoon.

“Snow continues this morning. Accumulating snow has already fallen across portions of the area early this morning,” said the NWS in Springfield. “Snow totals will range from one to four inches across the area as snow tapers off later today. Most locations will be in the two to three inch storm total range.”

Though the snow will begin to exit the region later today, the NWS in Springfield said the roads will still be impacted through the day.

Most of southwestern Missouri remains under a Winter Weather Advisory until 6 p.m. this evening. The advisory includes general snow accumulation of two to five inches, which many areas have already seen this morning, according to the NWS in Springfield.

The city of Branson is also encouraging folks to stay off the roads if they can today.

“While public works road crews continue working 24 hours a day in 12-hour shifts to clear all 250 lane-miles in Branson, the extreme temperatures continue to make the roads hazardous,” the city of Branson said in a press release. “Please stay home. We are encouraging essential travel only. If you do have to travel go slow and allow for extra space between vehicles.”

The Branson City Hall will be closed again today.

“Due to hazardous road conditions, inclement weather and to conserve energy, all city of Branson offices, including city hall and the Branson Municipal Court will be closed Wednesday, Feb. 17, 2021,” said the release. “Please help conserve energy where you can and check on the elderly and those who have been ill.”

Some of the other businesses and organizations who have announced they will be closed today due the inclement weather include:

The city of Kimberling City

“The public works department has been working hard all week to keep city streets salted, and as safe as possible,” the city of Kimberling City shared to Facebook. “If you have to be out driving give yourself extra time and stay safe.”

The National Weather Service is forecasting a high temperature near 23 degrees today for the Branson area, with wind chill values as low as 3 degrees. Tonight there will be a low around 12 degrees.

On Thursday the Branson area will see a high near 27 and wind chill values as low as 6 degrees. For Thursday night there will be a low around 7 degrees. For the first time in more than a week, the temperature will break above freezing on Friday with a high near 35 degrees.