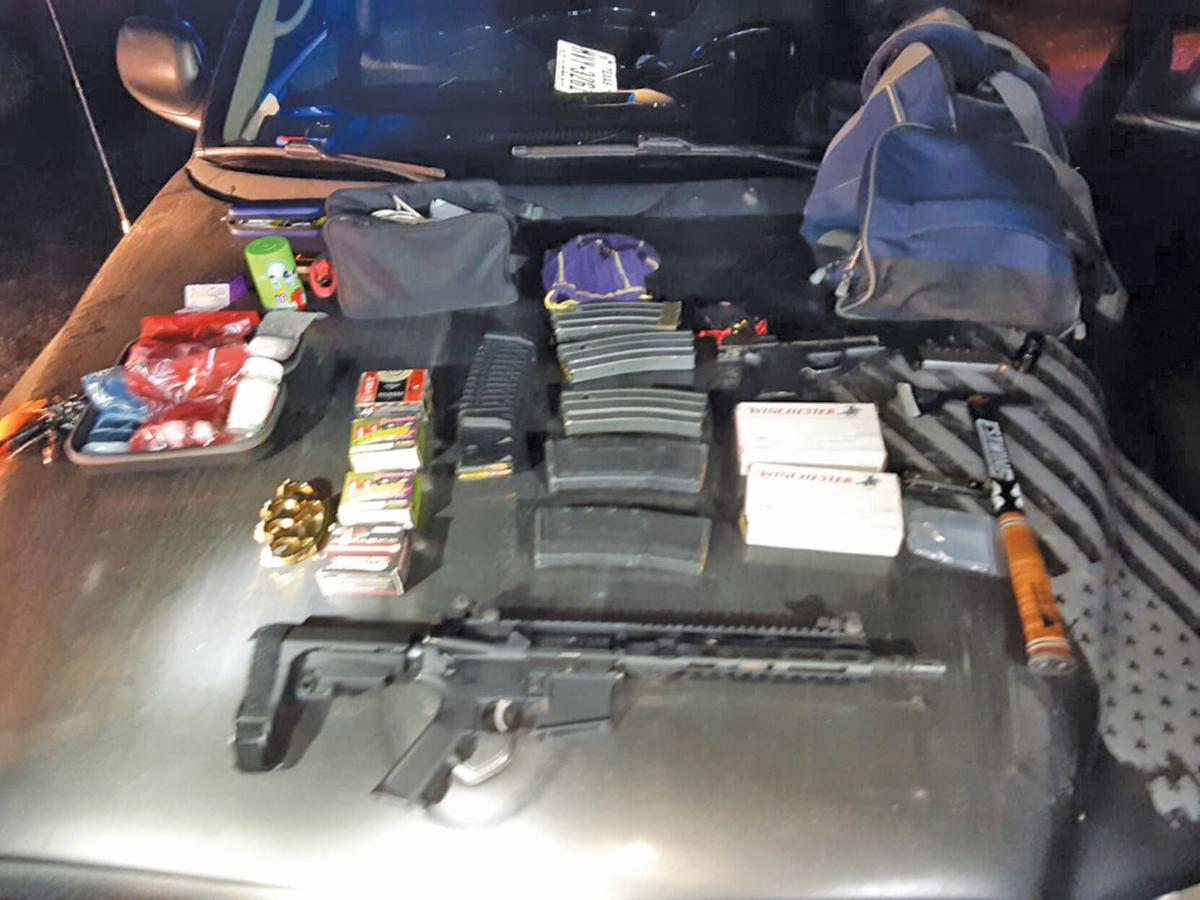 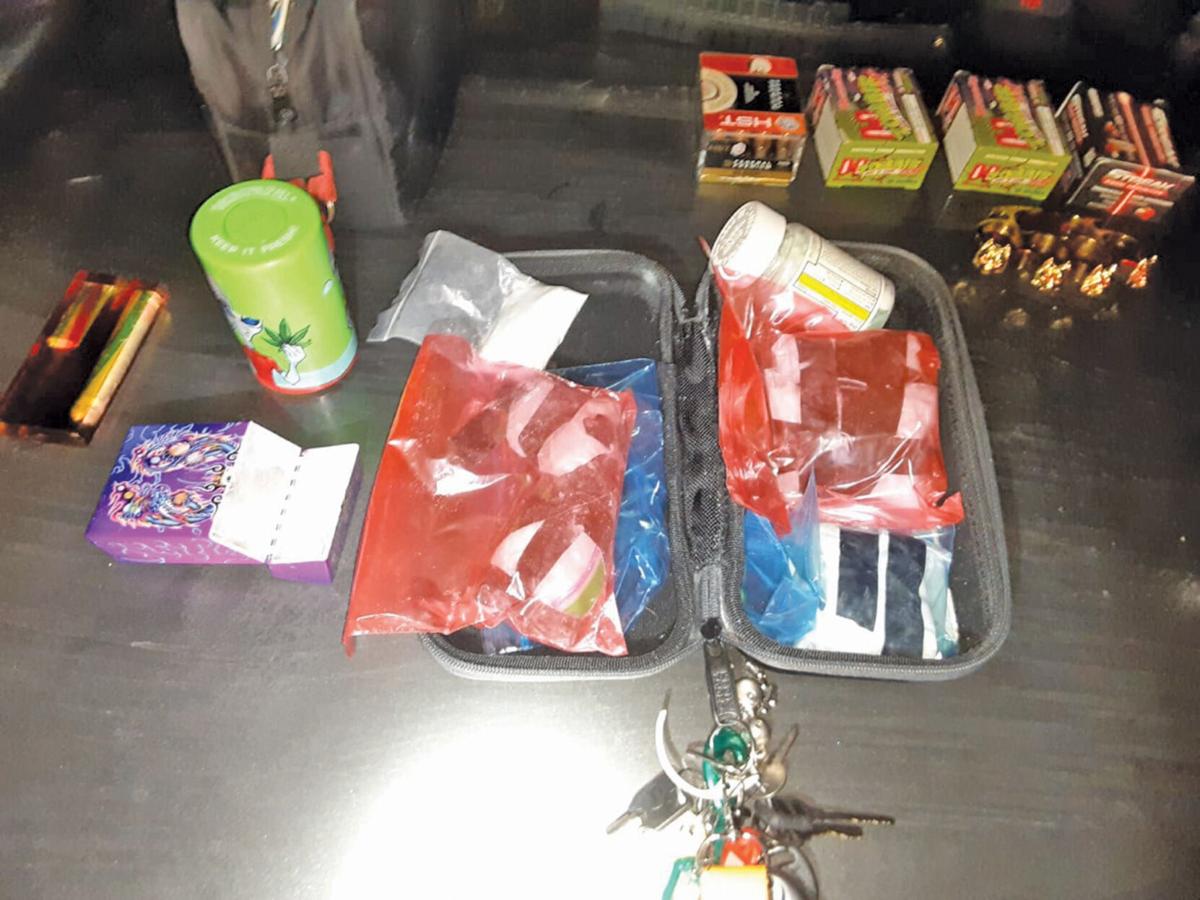 On Dec. 27, 2020, Stone County Sheriff’s Deputies seized a large amount of narcotics including more than a half a pound of meth, heroin, pills, marijuana and fentanyl.

On Dec. 27, 2020, Stone County Sheriff’s Deputies seized a large amount of narcotics including more than a half a pound of meth, heroin, pills, marijuana and fentanyl.

Two residents of Texas were arrested in Stone County on Dec. 27, 2020 as a result of a drug investigation in the Notch area.

In a press release, the Stone County Sheriff’s Office reported at approximately 9:15 p.m. deputies attempted to conduct a traffic stop on a truck that ended up ramming into a patrol vehicle. Deputies order the occupants out of the vehicle and found the driver of the truck to have a pistol in the seat next to him.

A search of the truck resulted into the discovery of two firearms and a large amount of narcotics. More than a half a pound of methamphetamine, heroin, pills, marijuana and fentanyl was seized from the truck, according to the press release.

A man, 40, and a woman, 33, both of Texas were taken into custody and transported to the Stone County Jail on a 24-hour hold awaiting formal charges, the release stated.

A search warrant was also served on the suspects’ motel room at the Notch Inn. From the room, deputies seized additional narcotics and drug paraphernalia. The two individuals were transferred to another facility, according to the release.

As of press time, the investigation is ongoing and the names of those arrested had not been released.