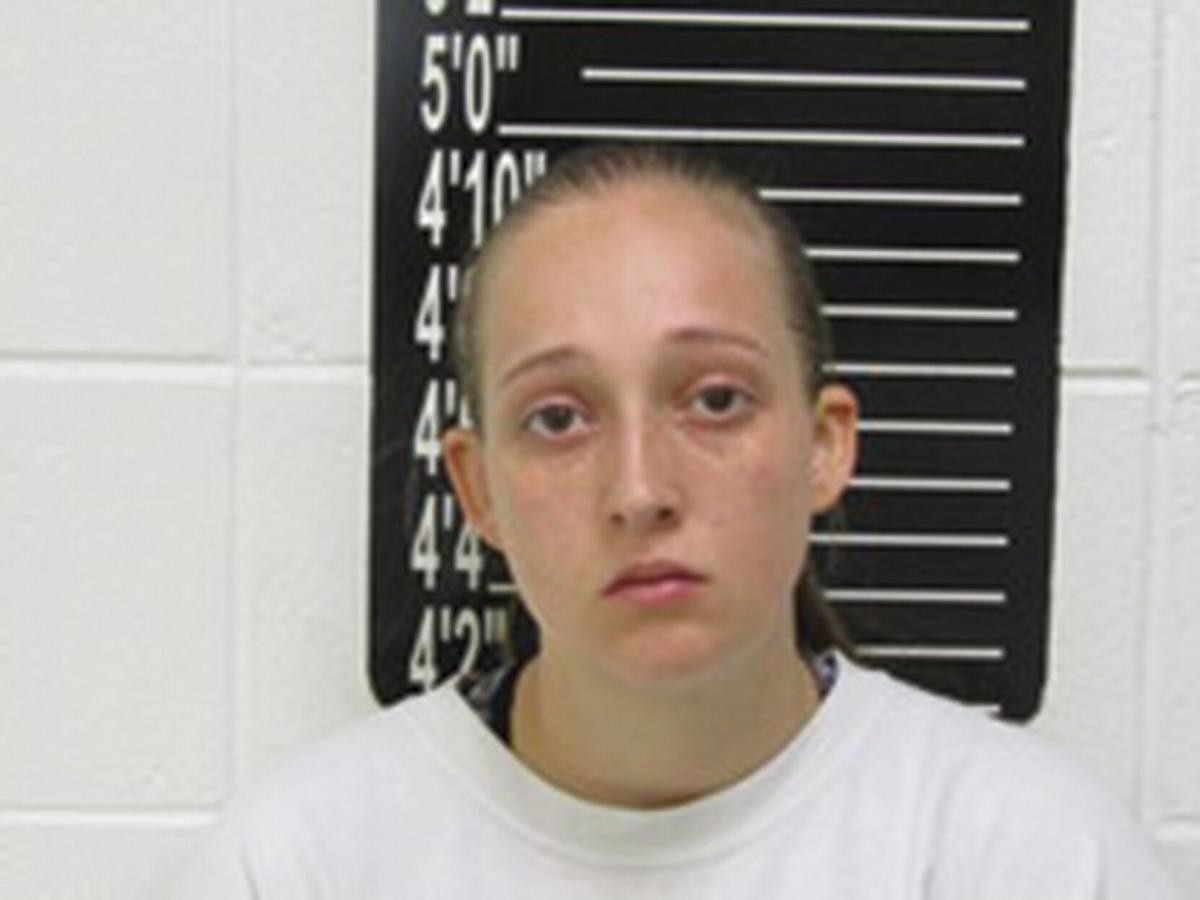 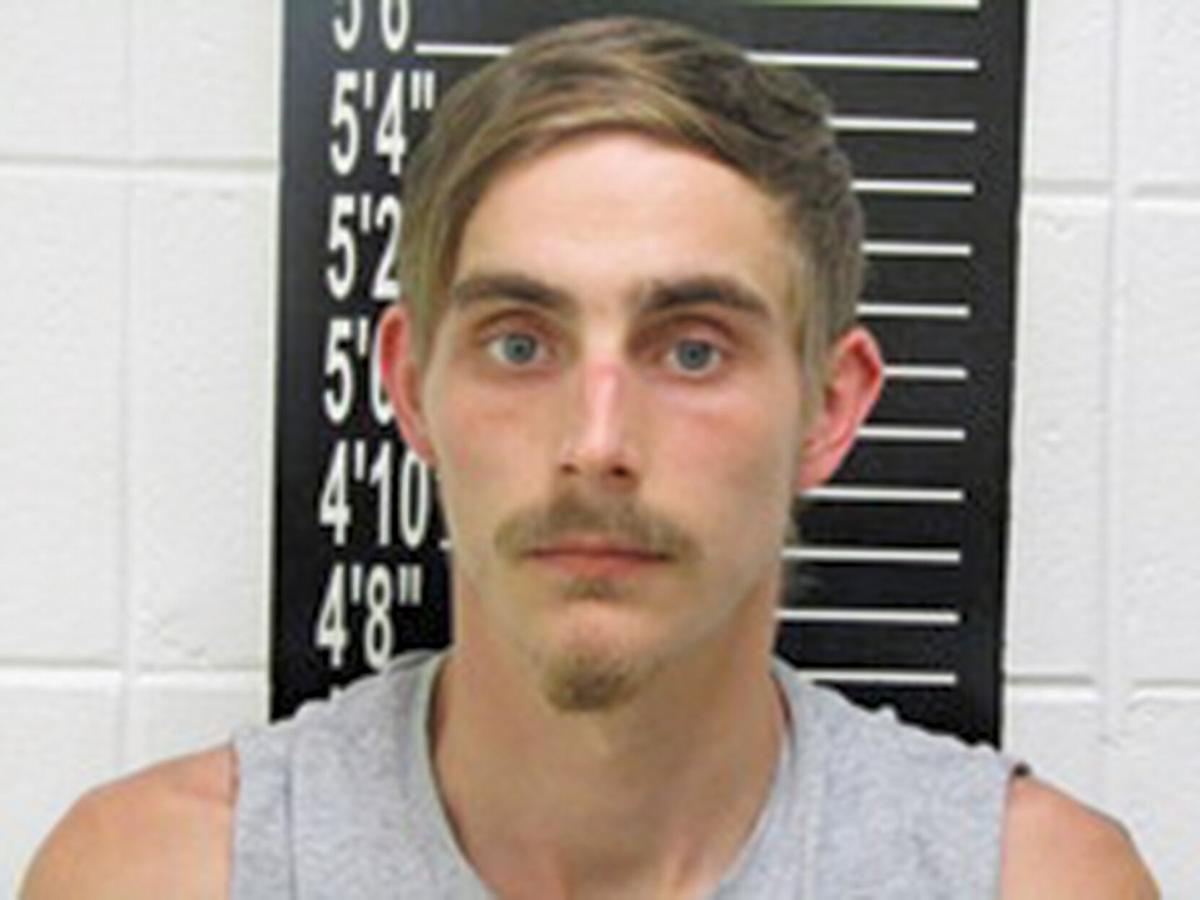 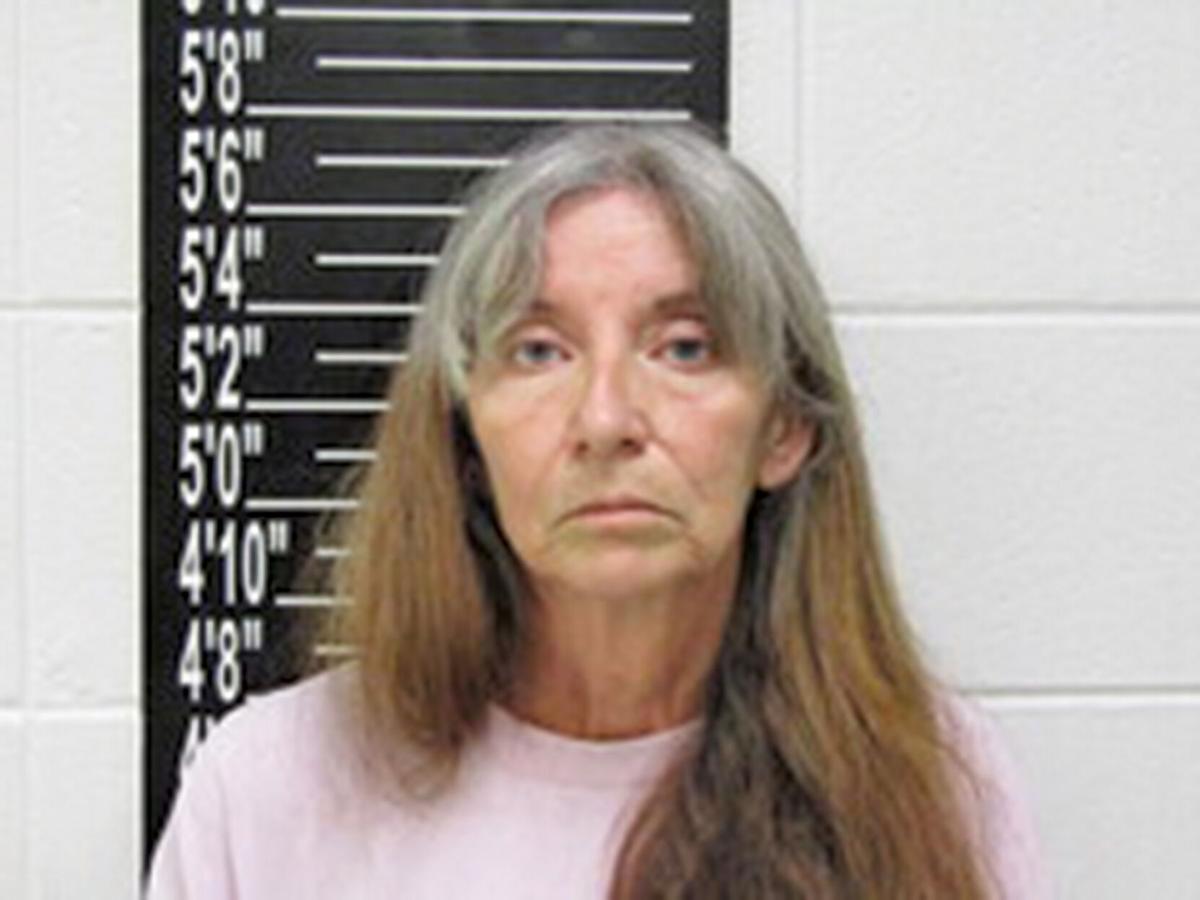 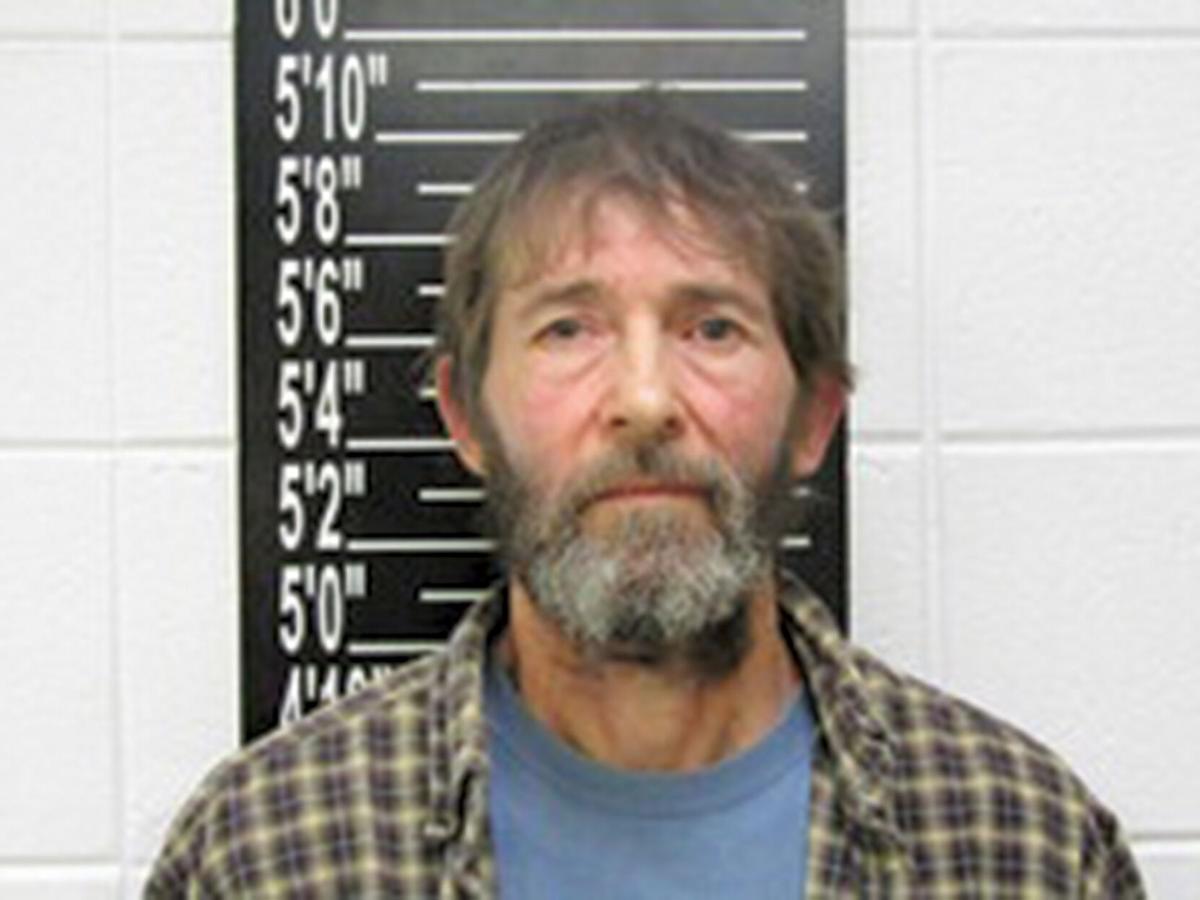 Due to recent court hearings, updated information has been released regarding four Stone County residents that were arrested for child endangerment.

On Nov. 6, 2020 a 911 call was made to Stone County Central Dispatch that led to the arrest of Dessa Barton, William (Dalton) Mclendon, Katherine Kost and Richard Hilliker for endangering the welfare of a child. Which then led to a month-long investigation by detectives with the Stone County Sheriff’s Office.

According to online court documents and Stone County Prosecuting Attorney Matt Selby, Barton, Kost and Hilliker are all facing seven cases of child abuse, child neglect, child endangerment and a kidnapping charge due to the confinement of the child in a homemade, outside crate and a bathroom.

“Detective Matt Maggard testified that when he got there Detective (Brian) Landreth (lead detective on the case) went inside and was talking to the residents. Maggard started taking photographs around the outside and at that point in time they didn’t know it was an abuse case, they just knew there was a 911 call about this child,” said Selby. “(Maggard then) comes to this thing that’s covered in a tarp and he just kind of thinks maybe it’s just something that got covered because of the rain. He picks up the edge of the tarp and he’s looking inside a homemade crate made out of pallets that has like two blankets in it that looked like a kid could have been playing in there.

“At that point they weren’t thinking about it being something used to confine the child, but then there was evidence presented that he was being kept in that crate overnight - and there was a piece of plywood that was being put over the opening and then screwed into the pallets to keep it closed so he couldn’t get out at night.”

“We did charge an additional charge on (Mclendon),” said Selby. “He had admitted that he would discipline the child and there were times that he admitted he went too far. The last time that it happened was about a week before that he had, I’m sure he used the work spanked, the child with a belt. There was a belt found, taken during a search warrant, and the child had bruises on his right hip. There were also text messages between William (Dalton) and his mother where Dalton was asking ‘are his legs as bad as Dessa is making it seem?’ So we added the additional count, we charged it as child endangerment by causing a risk of serious physical injury to the boy by (hitting/beating) him.”

According to Selby, each charge carries a five- to 15-year sentence.

“Each of them (each specific charge) carries (five to) 15 years,” said Selby. “So theoretically, the ones that have seven counts, they could be facing up to 105 years maximum if they were convicted, got the maximum on all counts and then those were stacked or ran consecutively.”

According to Branson Tri-Lakes News archives, a press release issued by Stone County Sheriff Doug Rader reported the 911 call made on Nov. 6 led medical personnel and law enforcement to a residence at 5119 State Highway K where they found a four-year-old boy unresponsive. The child was then transported by ambulance to CoxSouth hospital in Springfield and later air-lifted to Kansas City in critical condition.

Detectives reported that they were advised by medical personnel that the child had suffered various injuries consistent with physical abuse and extreme malnutrition was a primary concern.

According to Selby, Stone County Detective Frank Duren testified in the preliminary hearing that he served two search warrants on the property at 5119 K Highway. During the first warrant, he discovered one of the bathroom doors had a latch on the outside. He also located and seized a leather belt and cell phones from the residence, as well as examined and took measurements of the crate.

With the second warrant, Duren returned to the residence a few days later to seize the crate. There he found a bowl and spoon under the floor of the crate and what appeared to be child’s clothes and shoes in the leaves next to the crate.

According to Selby, evidence submitted at the preliminary hearing showed that there was at least one occasion that Mclendon “had gone to work and taken the impact drill with him and the women couldn’t get the screws out so the child was left in the crate all day, too. (However) being the nice, kind mother and step-grandmother they were, they did find an opening in the flats where they could get food and water in to him.”

According to testimony given by Detective Landreth, after multiple interviews with each of the defendants, evidence was given that the child had been living with Barton, Mclendon and Kost since January 2020, with Hilliker arriving at the beginning of September 2020.

The defendants statements and messages also indicated that they were aware the child wasn’t eating, was injured, but no medical attention was sought. Hilliker and Kost admitted to the child being kept in the crate overnight and evidence was presented that the child was locked in the bathroom for hours at a time.

According to online court documents Kost, Barton and Mclendon have all filed for a change of venue.

As of press time Kost, Barton and Hilliker are scheduled to return in front of Judge Jack Goodman on Feb. 1. Mclendon has a return date of March 1.

Check out ‘Four Stone Co. residents arrested for child endangerment’ at bransontrilakesnews.com for the original article.