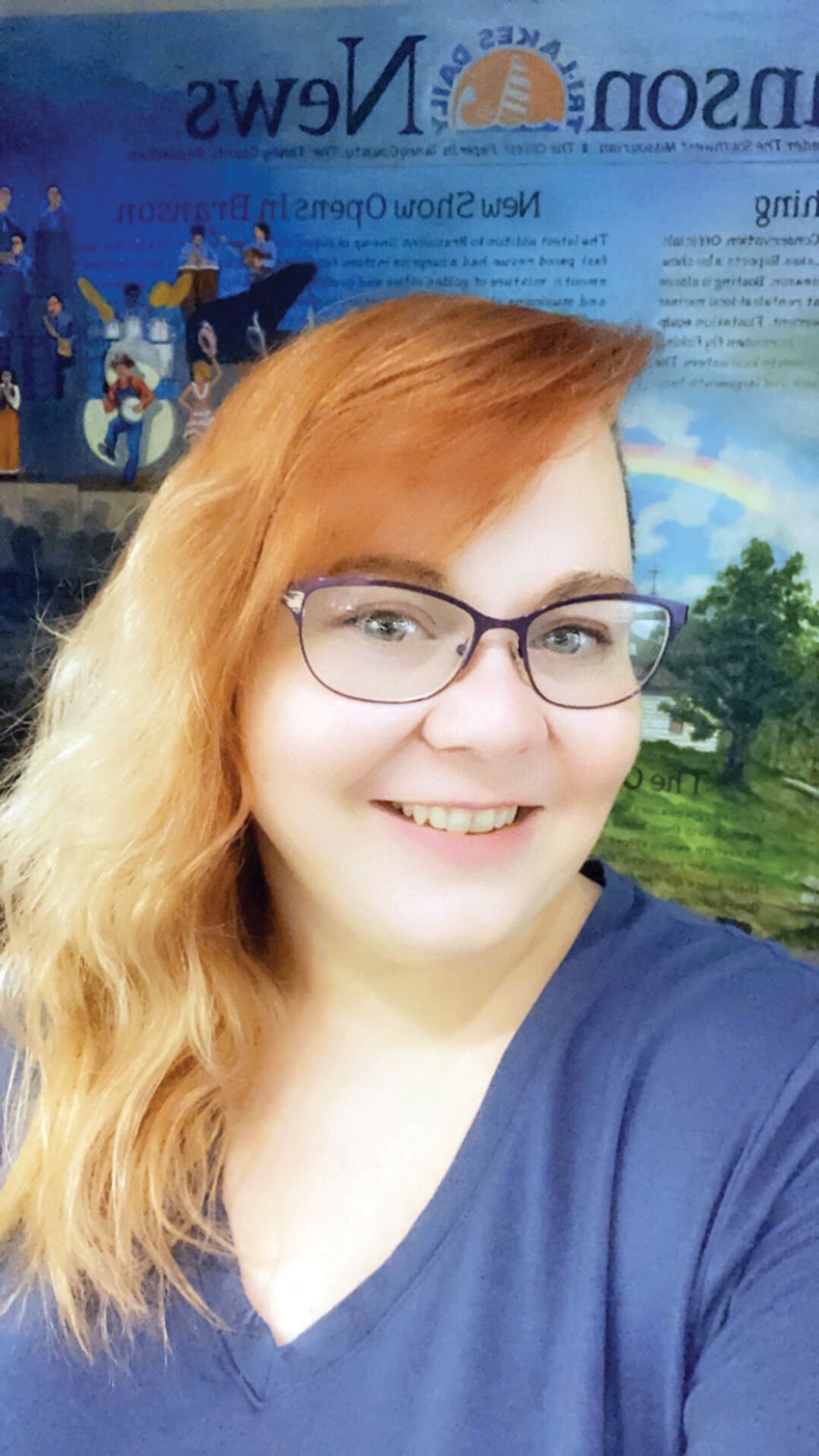 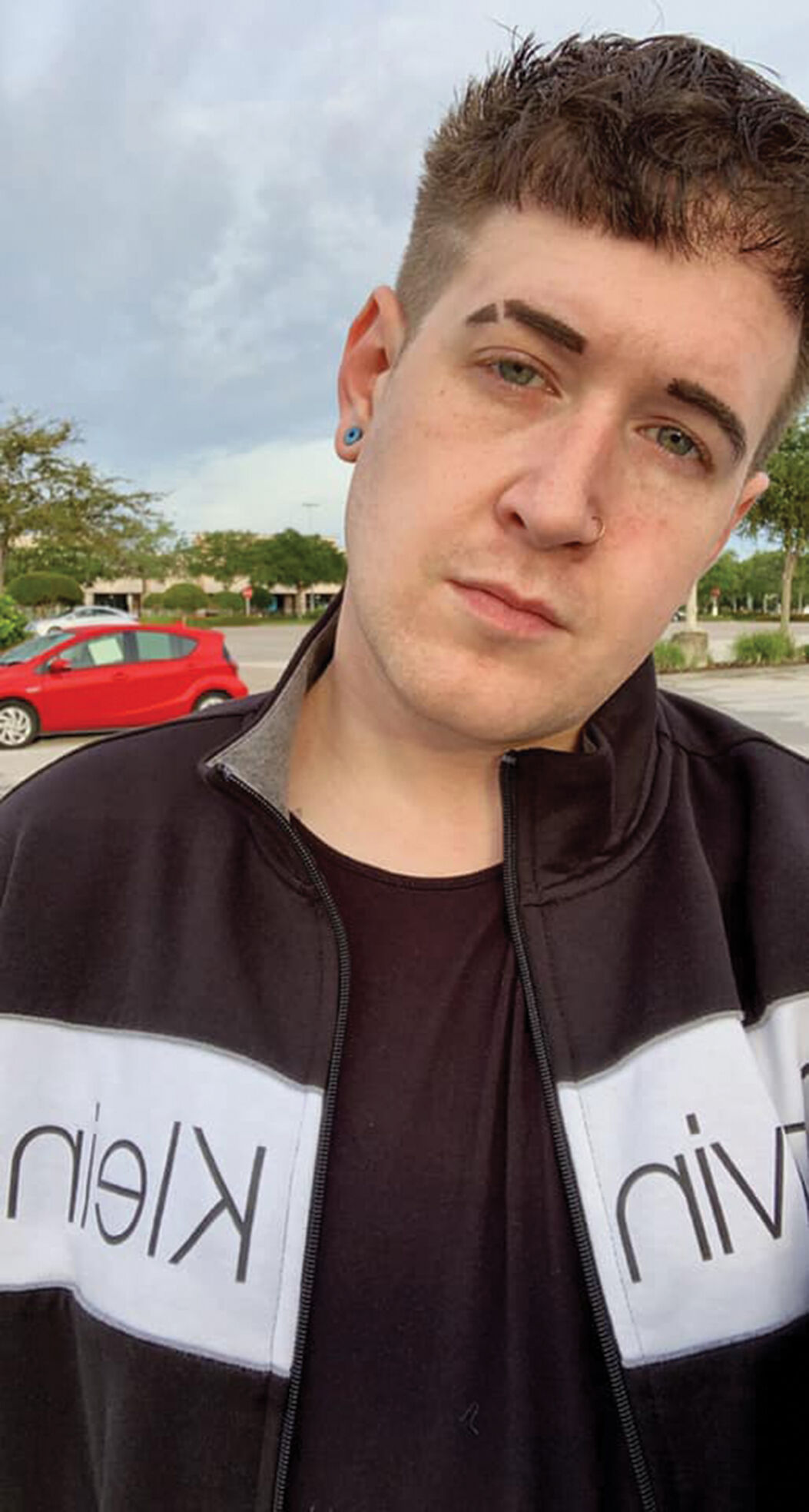 Dakota has settled into his new life near Tampa, Florida. 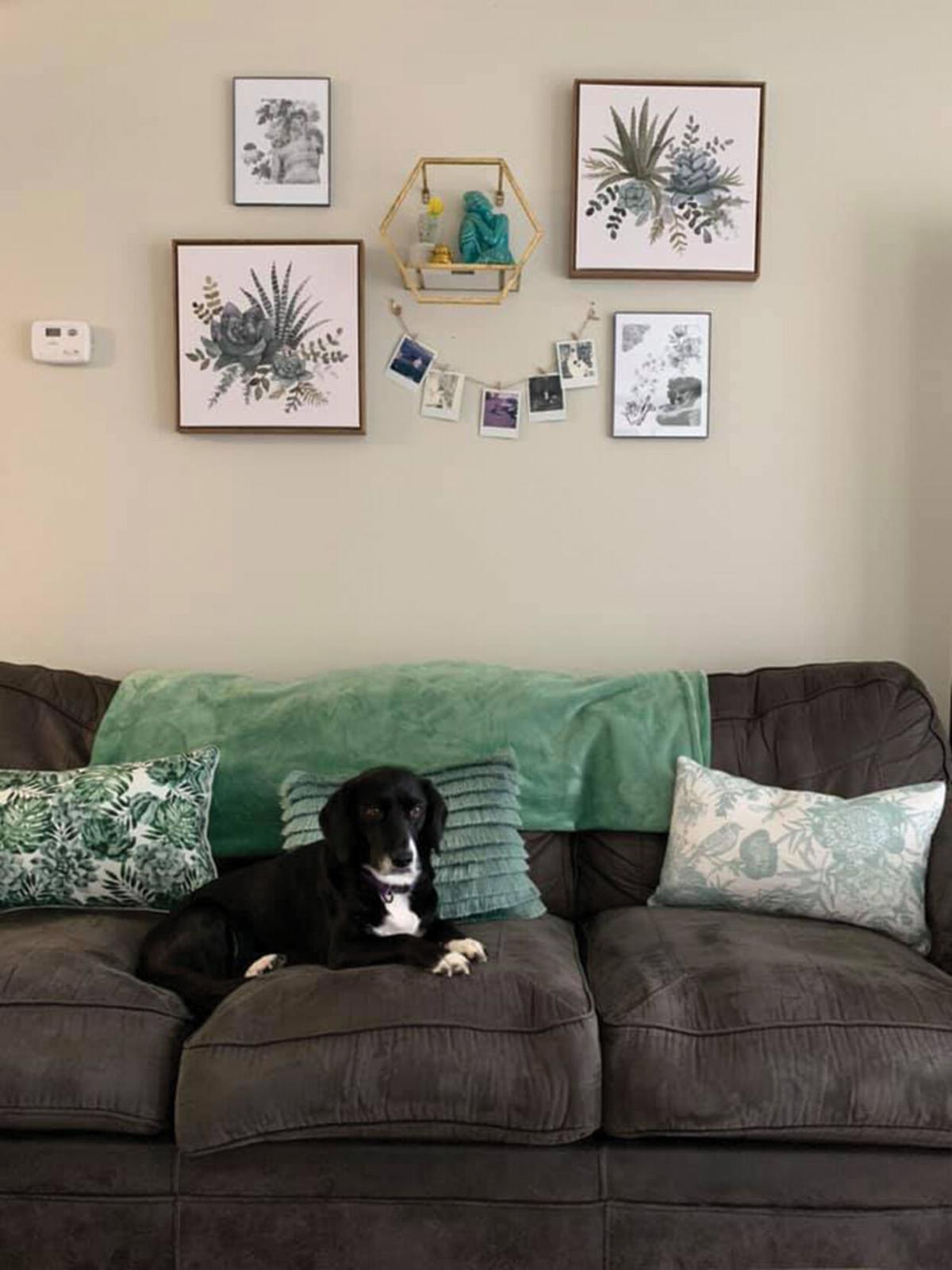 Dakota has made his new apartment feel like home. He and our dog, Artemis, are happy with their new surroundings.

Dakota has settled into his new life near Tampa, Florida.

Dakota has made his new apartment feel like home. He and our dog, Artemis, are happy with their new surroundings.

I haven’t seen my child in over six months. I never thought I would say that. I know what some of you are thinking, why?

Dakota is all of that and more. He has always been so strong and has made me very proud everyday of his life.

I don’t know how one could prepare for one of the only constants in your life, to move so far away.

Dakota is my only biological child, although I claim others and have helped raise many. He is mine. We have been through things together that no one else in this world could understand.

When I say he is my constant, I mean it. He has been with me through my entire adult life. I had Dakota the month before I turned 18. I have been his mom longer than I have not.

We have always been super close and he is one of the only people who truly understands my weird sense of humor, strange wit and my sarcasm. He spent his whole life learning how to live with an artist mom, who, let’s face it, is a bit eccentric at times.

Dakota graduated from Branson High School in 2013 and lived at home, while he attended Missouri State University. He stayed at home until he turned 25 to help me out financially.

In January of 2020, he knew he was going to be making the move out of state. It was then he decided to move out of the house but didn’t go too far. This was his trial run of living on his own. It was my trial run of living without him. It went well at first. He would stop by and see me, we would go to lunch and shop together. Then COVID hit and we couldn’t do that anymore.

COVID and the lockdown cause me to not see him for a couple months except when he would drop items off for me and would stand in the driveway to say hi.

That was hard. To see my kid and not be able to give him a hug. However, even going through that did not prepare me for him to move over a thousand miles away.

I know what you are thinking… what I thought, when he initially moved… you can do video calls which can let you see him. Which is true, except life has kept us both very busy and we have only video called once.

I mean this is what I raised him to do. I have succeeded in my job as a mom. He is on his very own adventure and I get to be a social media audience to watch it unfold.

I just wish I would have known how to prepare myself to watch him grow up and move away.

I have days where I keep myself so busy I don’t think about it too much, but there are other days I just want to see him face to face, talk to him about anything and everything and give him a hug (which he begrudgingly gives his mom, even though he hates hugs). Those are the days when my heart breaks a little.

So yes, I haven’t seen my kid in over six months. Yes, I miss him more than even these words on this page could express. But I am beyond proud of who he is, what he has done and who I know he is becoming.

We should all grow up and start a strange and exciting adventure at least once in our lives. I grew up the day he was born and raising him was my strange, exciting, and completely fulfilling adventure.