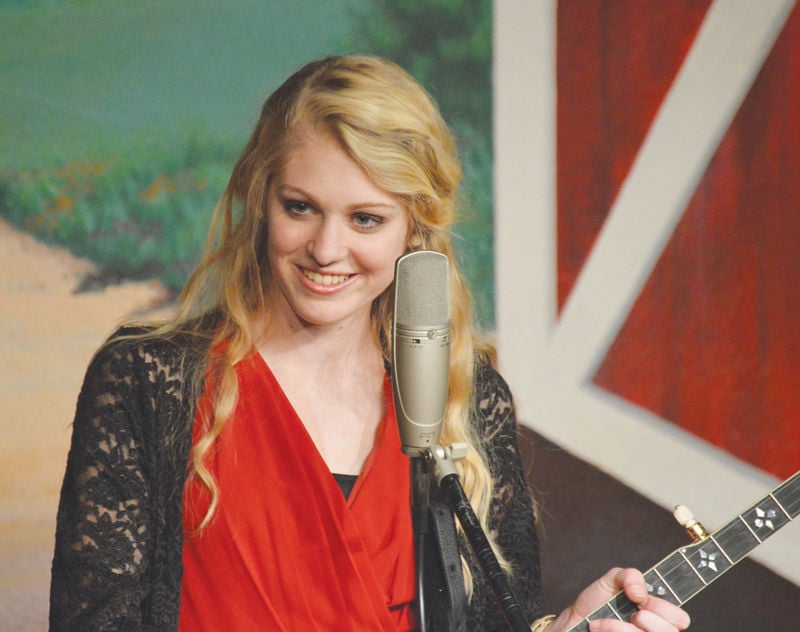 Ellen Petersen, above, is competing on “American Idol.” 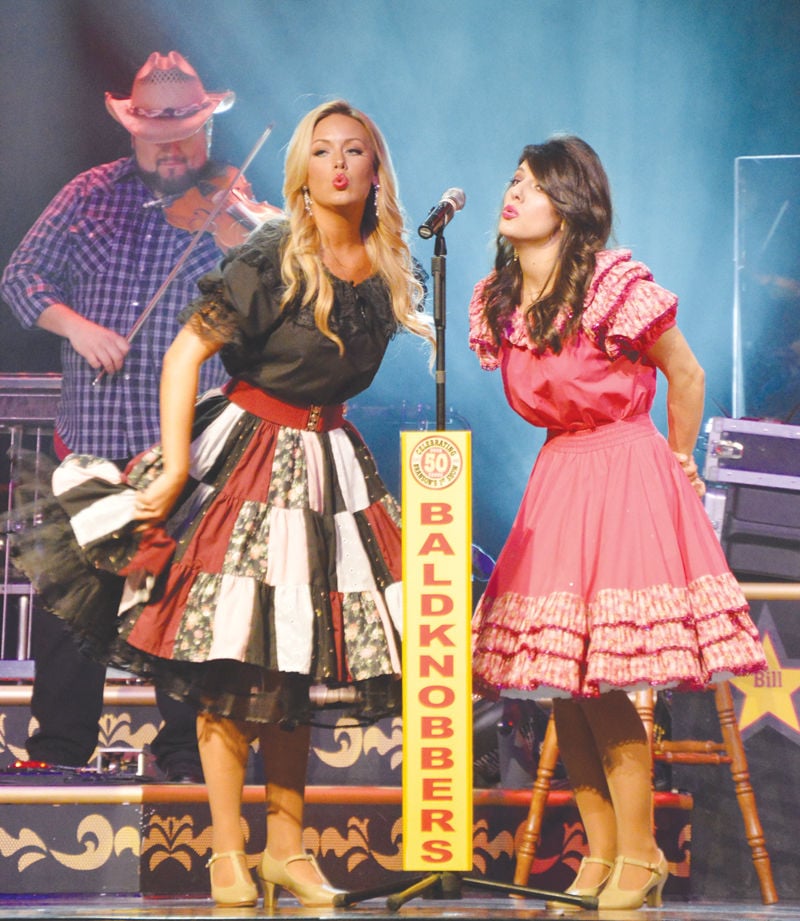 Heather Gentry, left, and Megan McCombs are at the center of the TruTV show “Branson Famous.”

Ellen Petersen, above, is competing on “American Idol.”

Heather Gentry, left, and Megan McCombs are at the center of the TruTV show “Branson Famous.”

Something happened to me recently that I thought would never happen.

You see, I’ve never been a fan of the genre. I never even watched the uber-popular reality shows like “Survivor” or “American Idol.” But a new flavor has been stirred into the stew: Branson.

Our fair town seems to be the newest star of reality television. There’s “Branson Famous,” on TruTV, displaying the dramatic goings on backstage at the “Baldknobbers Jamboree.”

There’s “A Very Barry Branson” on GAC featuring Barry Williams, a.k.a Greg Brady, a.k.a Johnny Bravo, and his attempts to get a show going in Ozark Mountain Country.

There’s also the newest season of “American Idol” featuring Branson’s own Ellen Petersen with her banjo and simple downhome charm. (Not to mention that American Idol had a second Branson contestant, Sade Shine, who, alas, did not make it to Hollywood).

There was also “Game of Pawns,” with a handful of episodes that aired a little over a year ago, about a Branson pawn shop. Another show, “Branson Taxi,” is set to premiere June 6, according to the Reelz network website.

Initially I was surprised at the attention Branson was receiving in this TV fad, but I should have seen that there’s a solid reason for it. Branson is a unique town with many visual-friendly stories to be told. It’s a laid-back country town, but with a high-production theaters. It’s a town of simple country folk as well as a city of performers who have worked all over the world, some of whom are household names all over the country. Producers have discovered that Branson is a plump, ripe fruit full of juicy stories hanging low on the tree.

As the managing editor of a newspaper in this community (and a longtime resident) I feel a certain degree of responsibility to keep up with the latest trends, so I’ve been keeping up with these shows, regardless of whether I would have tuned in ordinarily.

I’m not going to “review” any of these shows, but I will admit I’ve been more entertained than I expected. I can understand the appeal. Barry Williams is very charming and is willing to laugh at himself, inviting the audience to laugh with him. Ellen Petersen — we’ve only seen a few minutes of her, of course — seems extremely likeable and easy to root for. And the Baldknobbers have provided TruTV with a nice soap opera full of storylines to follow.

The results have been tangible here at the Branson Tri-Lakes News, particularly when it comes to “Branson Famous.” Online comments to our website and our Facebook page have been numerous. The points of discussion have mostly focused on whether the TV show is good for the Baldknobbers and Branson or whether it will be a detriment to either.

I don’t know what impact “Branson Famous” will have on the “Baldknobbers Jamboree,” but it is so limited in its scope that I can’t see it having a negative effect on the town.

The TV world is a copycat world, so if shows such as “Branson Famous” and “A Very Barry Branson” take off, we are likely to see reality show producers tapping the Branson market for more ideas. If those shows and “Branson Taxi” don’t catch on, I don’t think we’ll have to worry about reality TV in this town again.