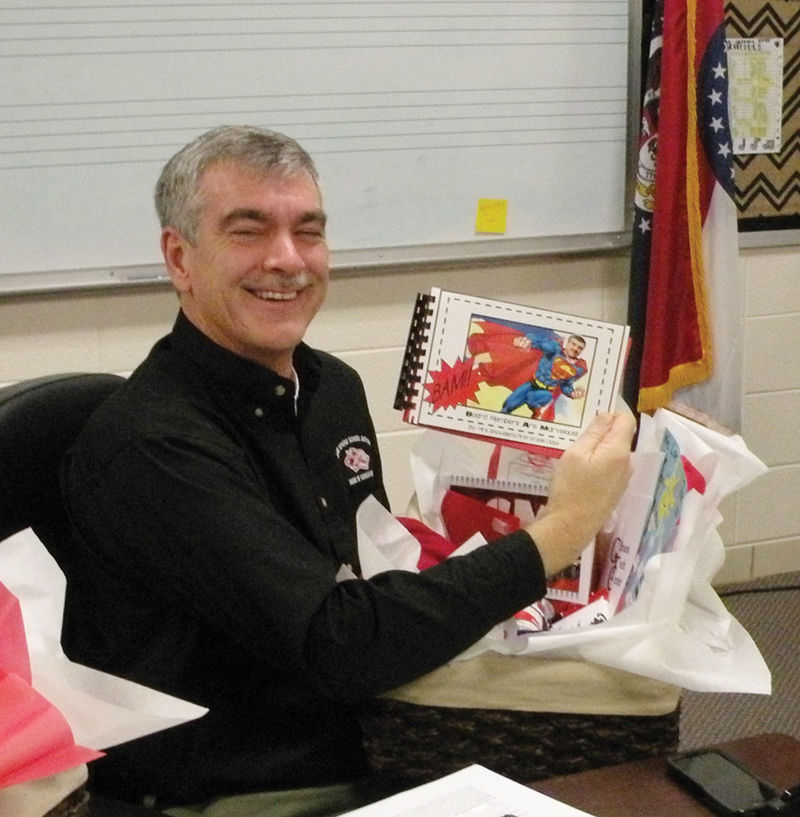 School Board President Earl Johnson displays his “superhero” photo, which was presented as part of a gift basket of items designed by students during the Reeds Spring School Board’s regular meeting on Jan. 21. 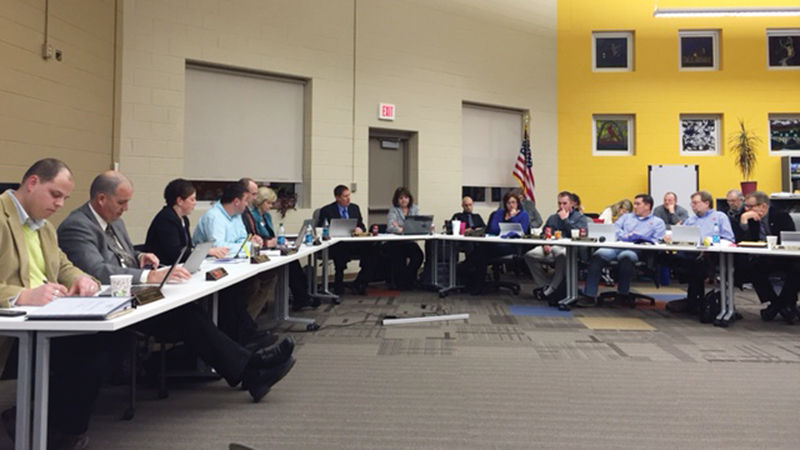 Hollister School Board members listen to reports from the administration at a school board meeting Monday night. 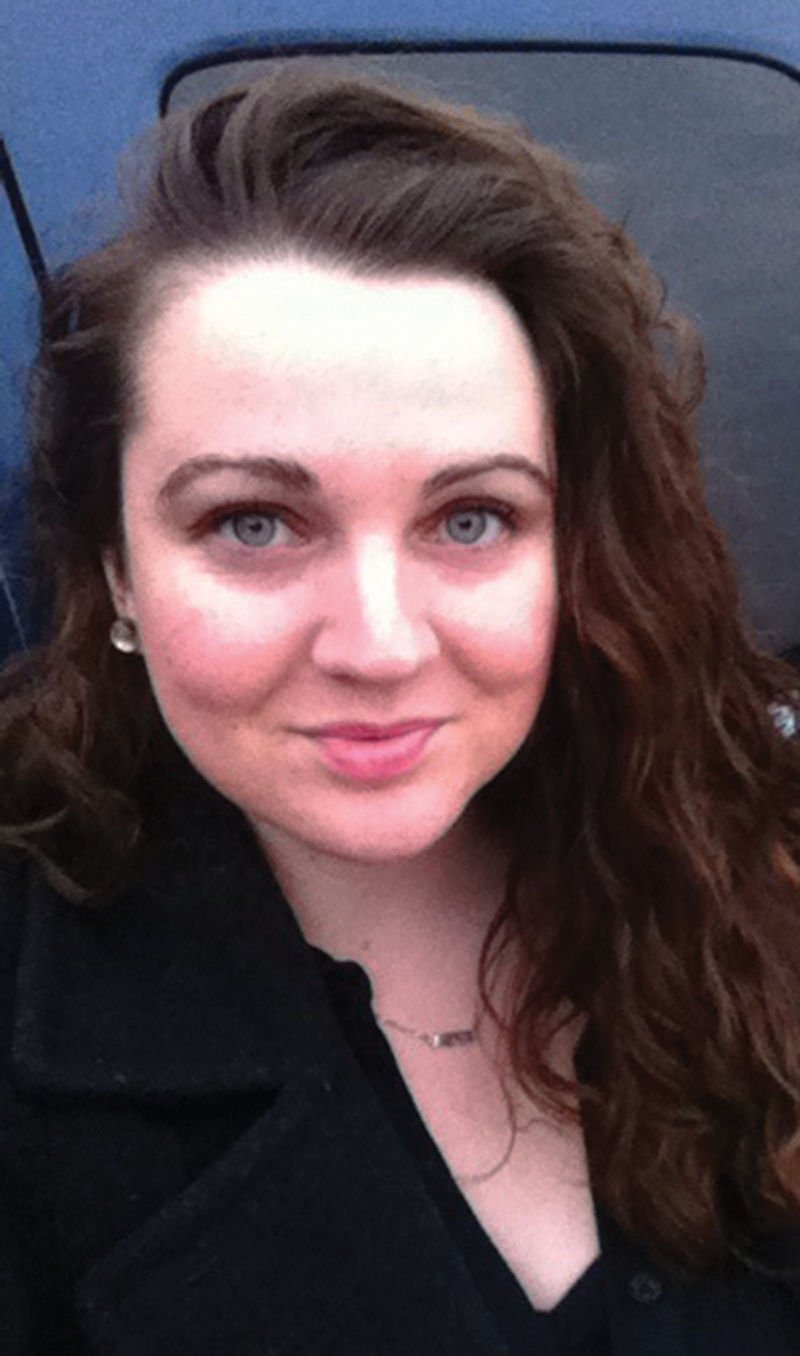 School Board President Earl Johnson displays his “superhero” photo, which was presented as part of a gift basket of items designed by students during the Reeds Spring School Board’s regular meeting on Jan. 21.

Hollister School Board members listen to reports from the administration at a school board meeting Monday night.

There are always going to be thankless jobs. The areas of work that go unnoticed, under-appreciated and even misrepresented are often invisible to most in communities.

From Jan. 25-31, according to a press release from the Missouri School Boards’ Association, school districts across the state honored local boards of education, as proclaimed by Governor Jay Nixon.

Now, just because something is proclaimed, doesn’t mean it always happens. However, the school board members of Branson, Forsyth, Hollister and Reeds Spring were honored in various ways over the last week. Some of the area school board presidents recalled when they first began their community service and goals for the future.

“When you serve, you’re serving the community and kids,” said Reeds Spring’s Earl Johnson. “And when you get appreciated, it’s unexpected and slightly overwhelming.”

There was much to learn in the beginning, Johnson said.

“There’s a lot of acronyms to learn, the business of the school, there’s a lot of things that teachers and staff do to identify those needs to make sure all kids are served,” Johnson said.

Forsyth’s Scott Starrett has been serving on the school board for 13 years. He said the biggest misconception folks may have of the school board is that they think the board runs everything.

“We set policies and make sure they’re followed through,” Starrett said. “Only the superintendent answers to the school board.”

Hollister’s Jae Jones said that to better serve the children of the school district is the main part of being on the school board.

“We never have all the funding that we’d like to have to do things for kids that we’d like to do,” Jones said. “We say it so much that it may start sounding like old hat, but it is all about the kids and that’s the most rewarding part about it.”

From bond issues, school tax rates to groundbreaking ceremonies, there has been quite a learning curve since I began regularly attending as many school board meetings as I am able. This I have to say for them in quoting one of my favorite lines from “Mean Girls:” “Four for you, Glen Coco.”