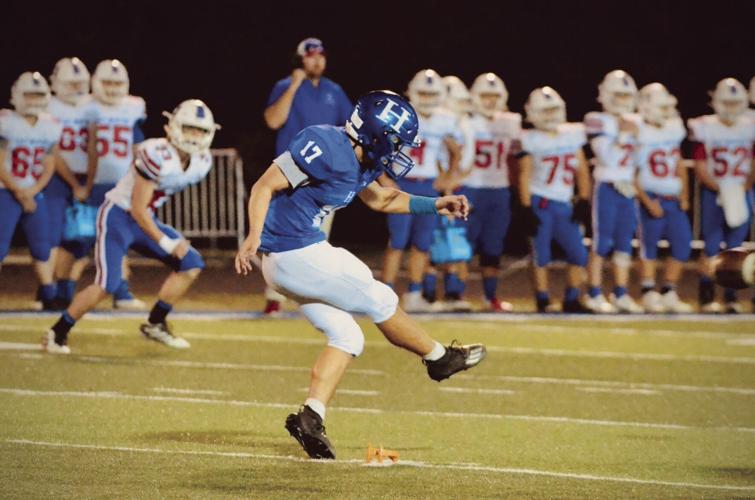 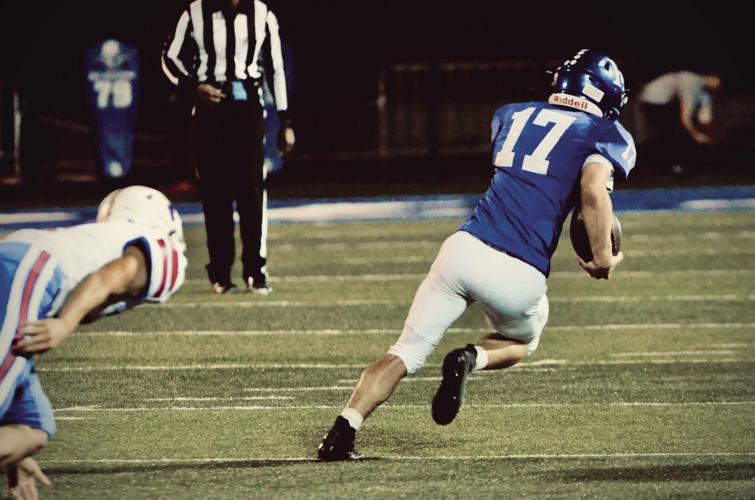 Blake Russell on the run. 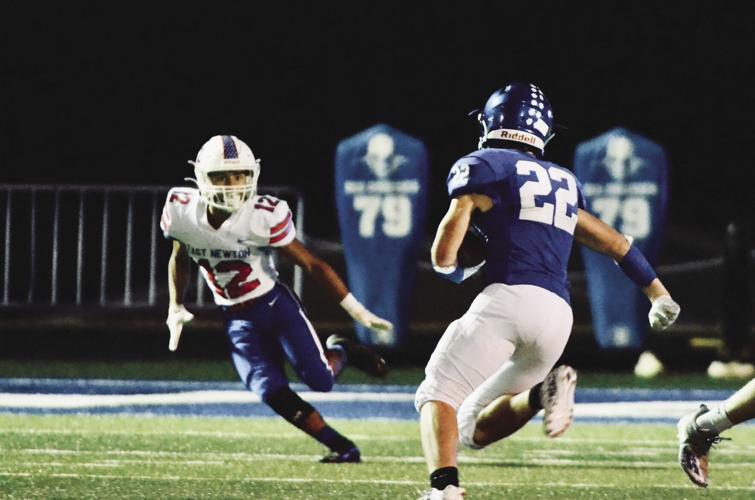 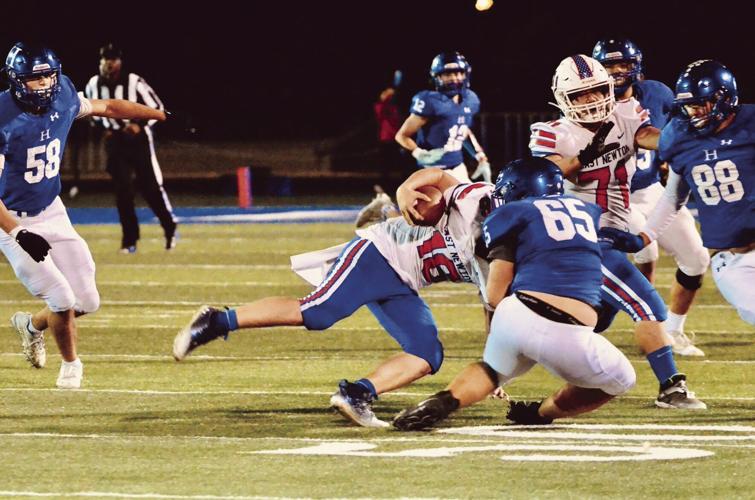 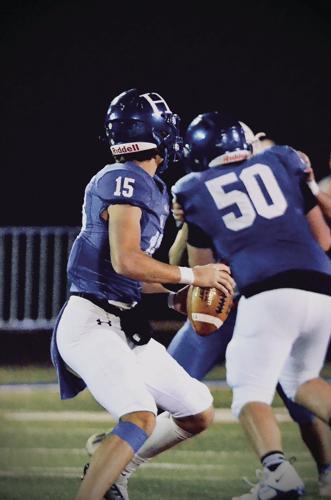 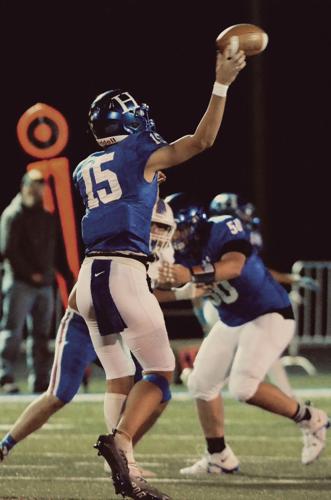 Blake Russell on the run.

The Forsyth Panthers advance in the Class 2- District 4 District Tournament after a win over Springfield Catholic.

On Friday, Oct. 27, the Panthers hosted the Fightin’ Irish. Forsyth dominated the first half, shutting out Springfield Catholic 14-0.

However, the Fightin’ Irish returned with a vengeance in the second half, as they capitalized on turnovers. With less than a minute on the clock the team from Springfield took the lead 21-14.

The Panthers gave it their all in the final 55 seconds when they drove 80 yards to score a touchdown. With the two point conversion the Panther took the win 22-21.

Forsyth will host the No. 2 Seed, the Mt. Vernon Mountaineers, on Friday, Nov. 4.

After their Big 8 East Championship win on Friday, Oct. 21, the Reeds Spring Wolves received a Bye in the Class 3 District 6 - District Tournament.

The Wolves will be hosting the Cassville Wildcats on Friday, Nov. 4.

The Branson Pirates football season came to an end on the road against Lebanon on Friday, Oct. 28.

The team lost on the road to the Lebanon Yellowjackets in the first round of the Class 5 District 5 playoffs, 40-0.

The Hollister Tigers faced off against the East Newton Patriots on Friday, Oct. 28 in the Class 2 home game playoff, winning 37-7.

The Tigers will play the Seneca Indians in the next round on Friday, Nov. 4. Seneca is 8-1 on the season; their one loss being at the hands of the Nevada Tigers.

Last week, Hollister’s All-Conference football players were named. Among the players were: