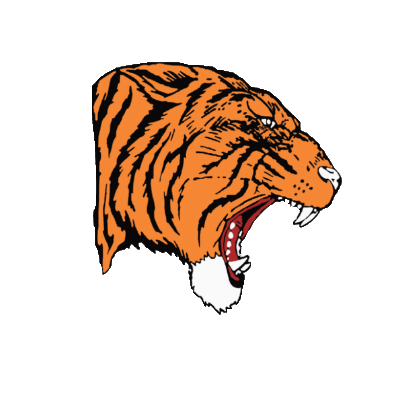 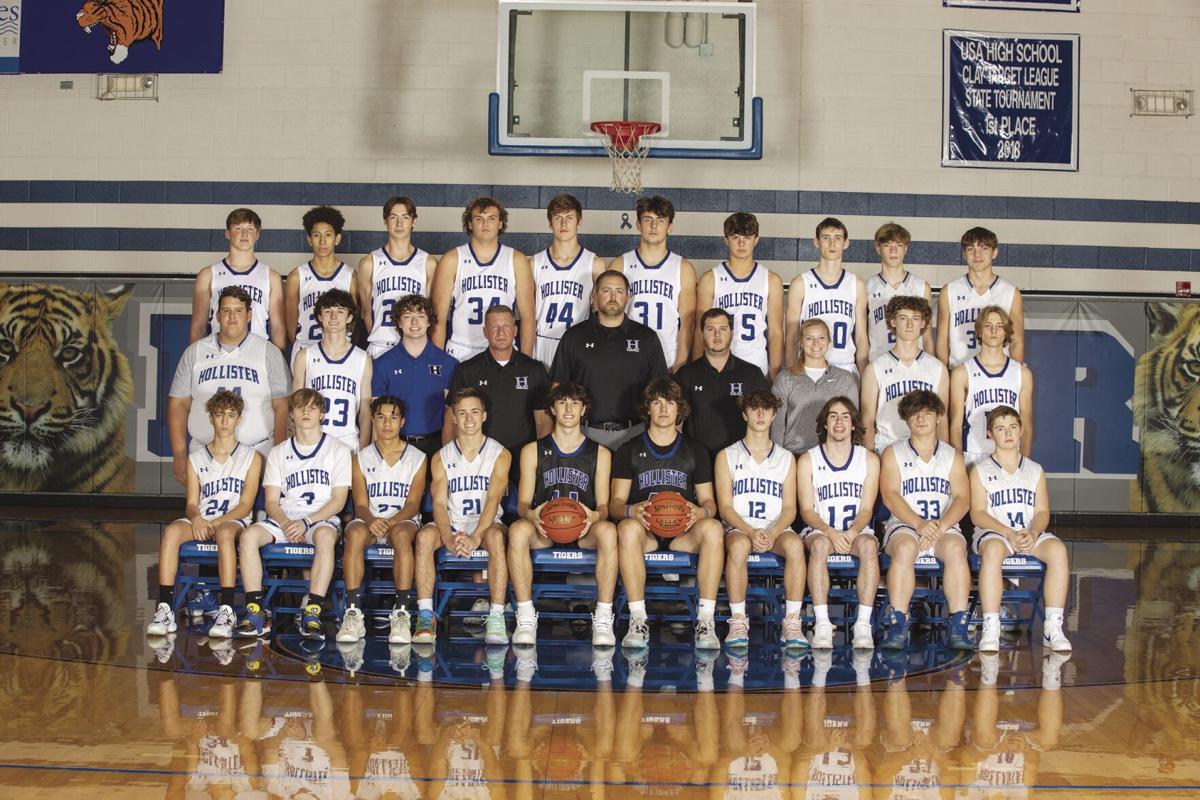 The Hollister Tiger Boys Basketball team for the 2021-22 season.

The Hollister Boys Basketball team saw action last week and had an impressive showing in the Forsyth Invitational Tournament defeating Carls Junction Bulldogs in round one 76-58, and defeating the Forsyth Panthers in the semi-finals 67-49.