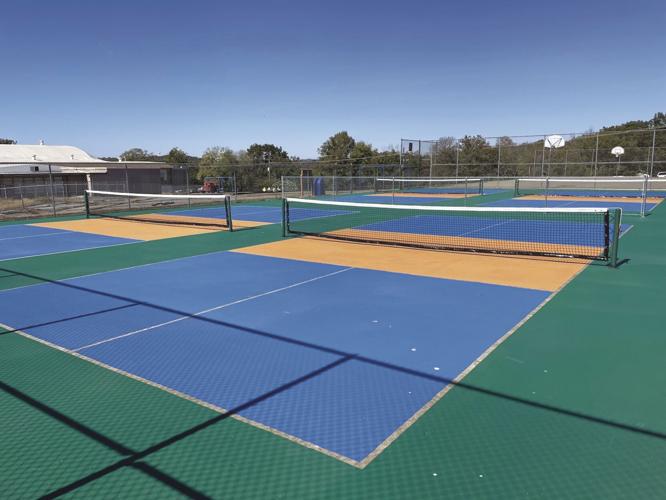 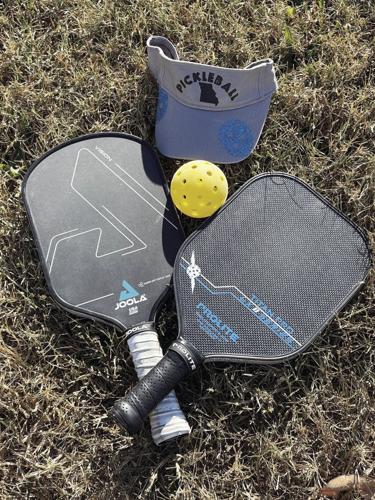 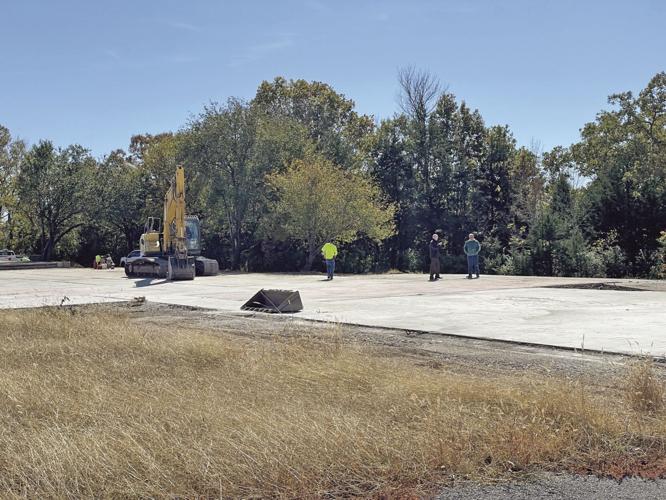 The city of Hollister will officially open the Roger and Becky Braden Recreational Complex Pickleball Courts on Tuesday, Nov. 1, at 4 p.m. with a Hollister Area Chamber of Commerce Ribbon Cutting.

Members of the Hollister Pickleball Club will demonstrate the sport and interested spectators will have a chance to pick up a paddle and play a game.

“Pickleball is the fastest growing sport in the United States. That’s been documented,” Leech said. “They’re estimating that by 2030, there will be 40 million pickleball players in the United States. So that’s an exciting number. There’s already a bunch of people that play Pickleball in 70 countries, and you need 75 to be an Olympic sport. So in the future, you may see it as an Olympic sport. You never know.”

Leech said there will eventually be leagues set up for competitive play.

“We are going to be setting up some future leagues and some future clinics to teach people how to play. We haven’t come up with dates for those yet because we wanted to make sure the courts were ready and we did our grand opening, but we’re going to be working towards some of those pieces,” Leech said. “So if people want to learn, we’re going to have some information at the ribbon cutting as well as on our future Facebook page, so they can go there to find information as well.”

The pickleball courts are the first of many improvements planned for the complex after land was donated by the Braden Family to allow for the expansion of Tiger and Pepper Parks.  Additional improvements completed to date include the removal of the former Hollister Elementary School for the creation of the parking lot, located at 235 Myrtle Avenue, which will hold up to 30 cars.

For more information regarding the upcoming ribbon cutting or information on the courts, please contact Denise Olmstead at 417-337-8315.