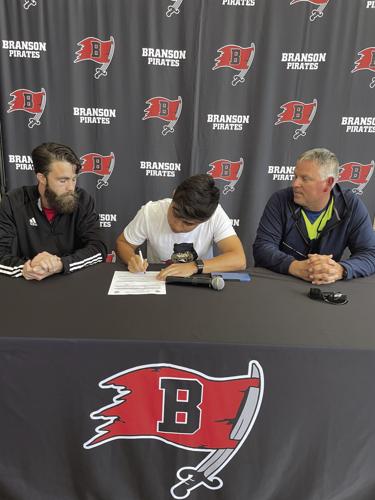 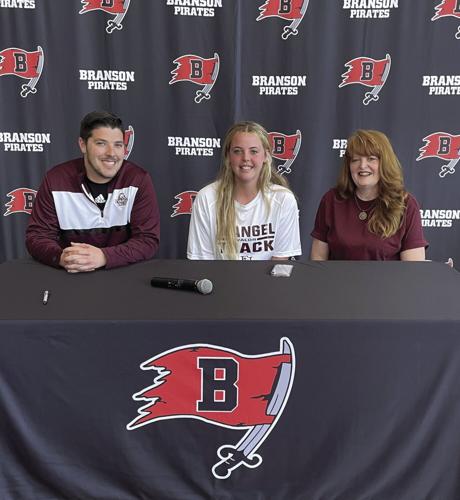 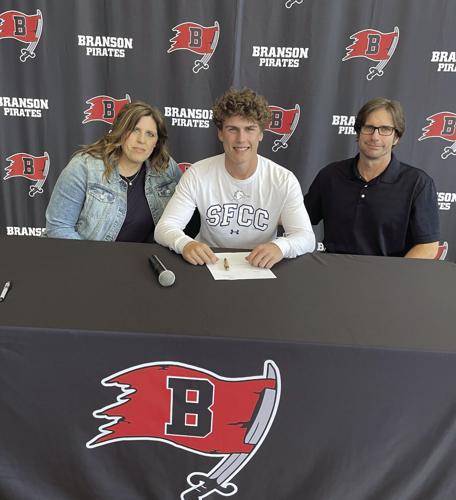 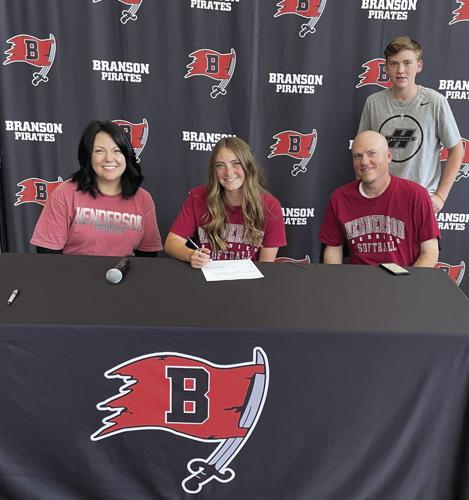 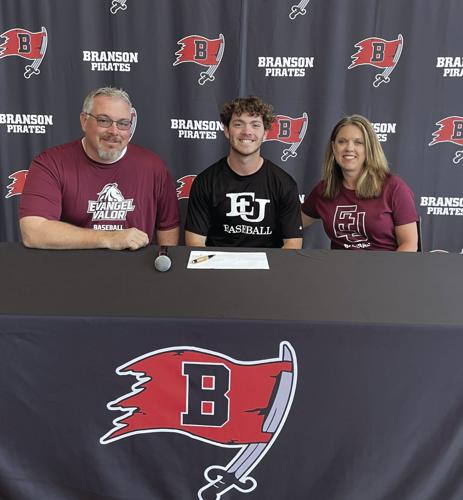 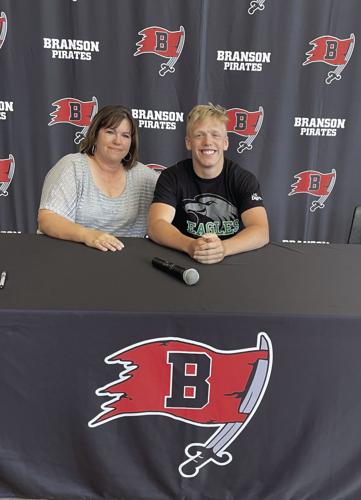 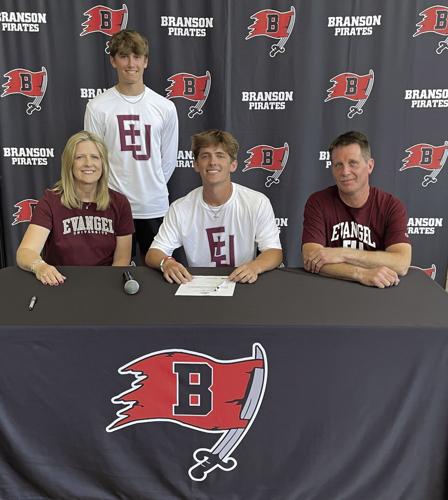 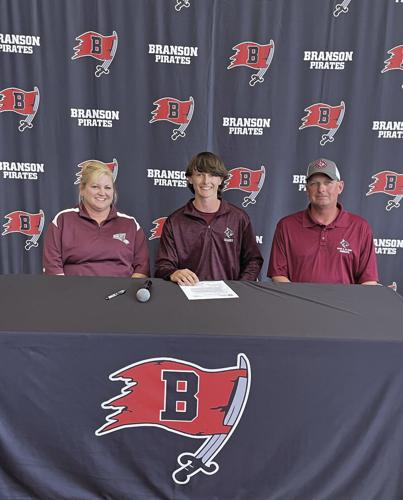 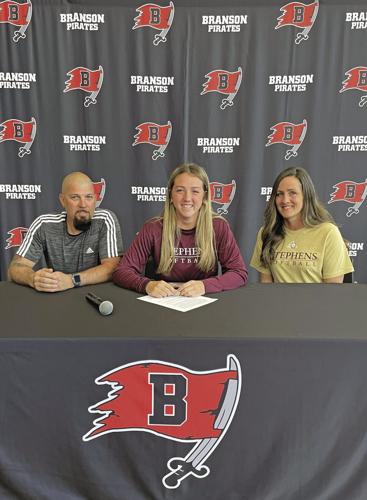 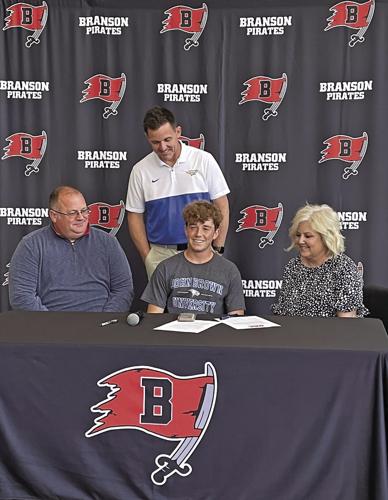 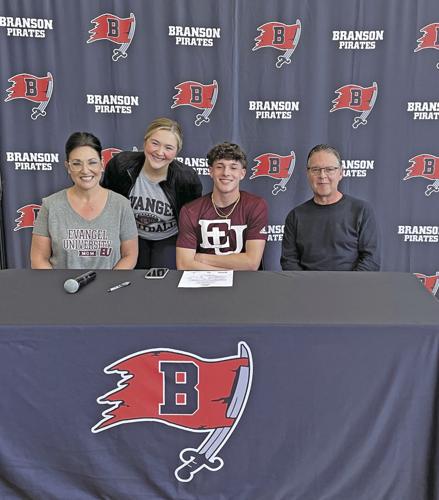 Hayes Stark has been a major contributor for the Pirates’ varsity tennis team as the No. 2 singles player and on the No. 2 doubles team. Hayes will continue to play tennis for John Brown University in Siloam Springs, Arkansas.

The Pirates’ strong baseball program has helped three players continue their careers in college. Shortstop Lance Strahan will stay close to home next year and play for College of the Ozarks. Pitcher and third baseman Carter Jenkins will play for State Fair Community College in Sedalia, Missouri, and catcher Heath Cole will play for Evangel University.

Versatile Ella-Mae-Kirkland has represented the Pirates on the varsity volleyball team as a middle hitter and a standout thrower in the shotput and discus for the track team. Kirkland will continue both sports next year for Evangel University.