You are the owner of this article.
Edit Article Add New Article
You have permission to edit this article.
Edit
Home
Sports
Announcements
Calendar
Classifieds
Subscriber Services
e-Edition
Legal
Entertainment
Print Ads
1 of 2 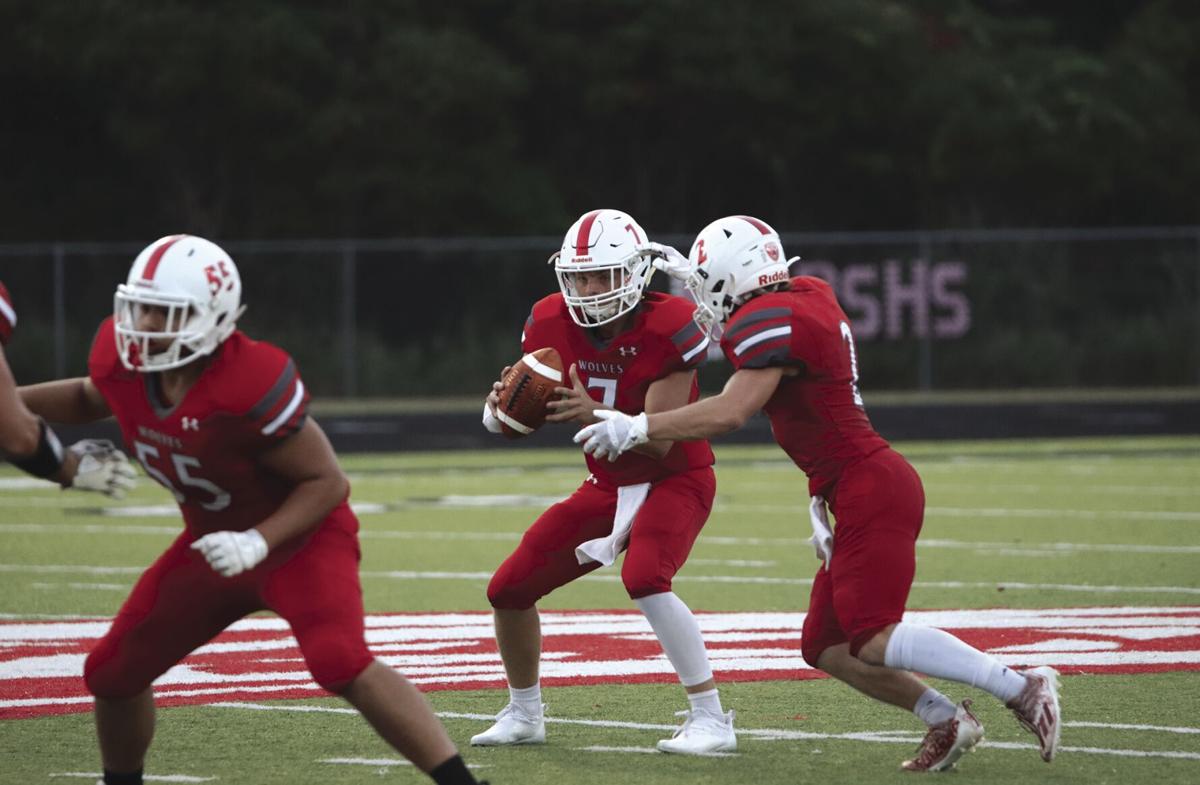 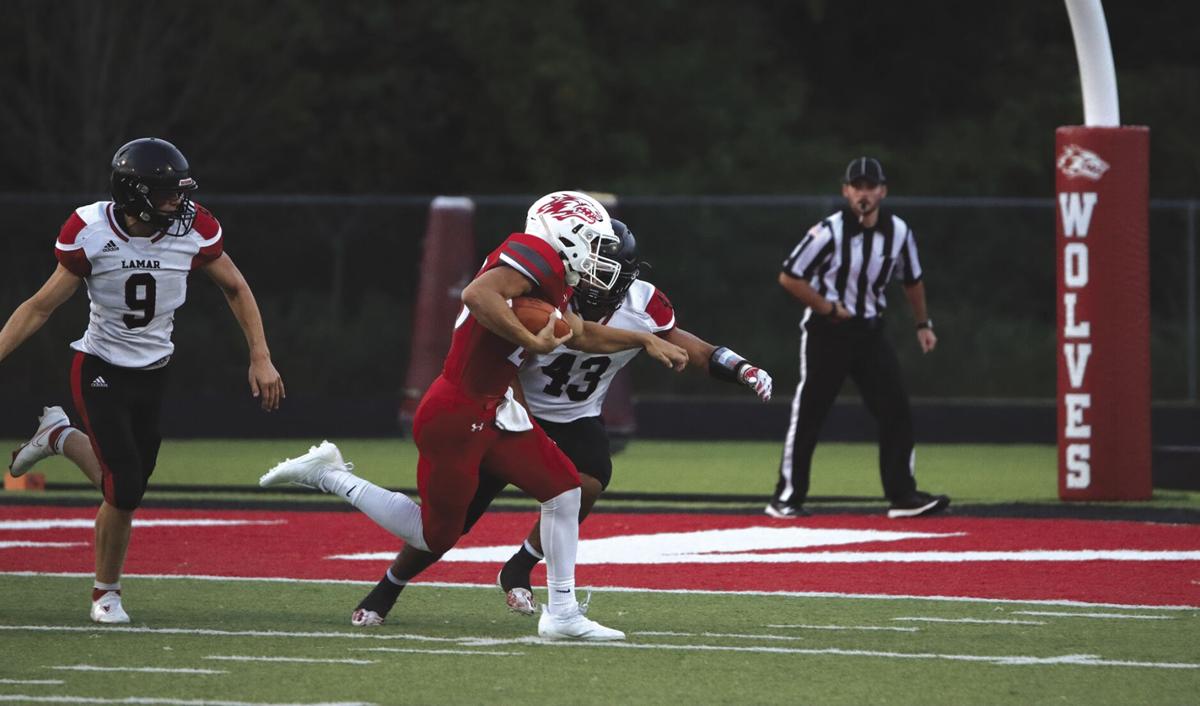 The Reeds Spring Wolves moved to 2-1 after defeating Mt. Vernon on Friday.

The Wolves hosted the Mountaineers and won in dominating fashion — scoring 42 unanswered points through the entire game.

Last year, the Wolves lost to Mt. Vernon 28-10. Mt. Vernon moved to 0-3. The Wolves will travel north to Springfield Catholic at 7 p.m. on Friday. Catholic is 0-3, scoring a total of 13 points over three games.

The Forsyth Panthers earned the second shutout of the week after defeating Clever 56-0. The Panthers started off their domination with a 28-point first quarter. An additional 21 points were added in the second quarter for a 49-0 halftime score.

Their final touchdown came in the third, and the Panthers took the dominating win. Forsyth moved to 2-1 to end their three-game homestand.

Forsyth will travel to 3-0 Fair Grove this Friday. The Panthers are 0-4 against the Eagles, including a home loss and a 41-20 state tournament loss to end the season.

Seneca’s final touchdown came in the third quarter. Hollister went on to score two more touchdowns without extra points. The Tigers moved to 2-1 with the win. They will host Marshfield for a 7 p.m. kickoff on Friday.

Hollister has a 2-9 record against Marshfield — the latest win was a 27-24 win last season. Marshfield lost to Seneca 31-28.

The Branson Pirates traveled to Carl Junction on Friday only to come back with a disappointing 33-7 loss.

The loss was the fourth in five years where Branson only scored seven points against the Bulldogs. Last year, Branson won 21-20.

The Pirates, who are now 1-2, will look to bounce back this Friday. They host the Neosho Wildcats for homecoming with a 7 p.m. kickoff. Neosho is 0-3 so far this season. Last year, the Pirates defeated the Wildcats 49-15.