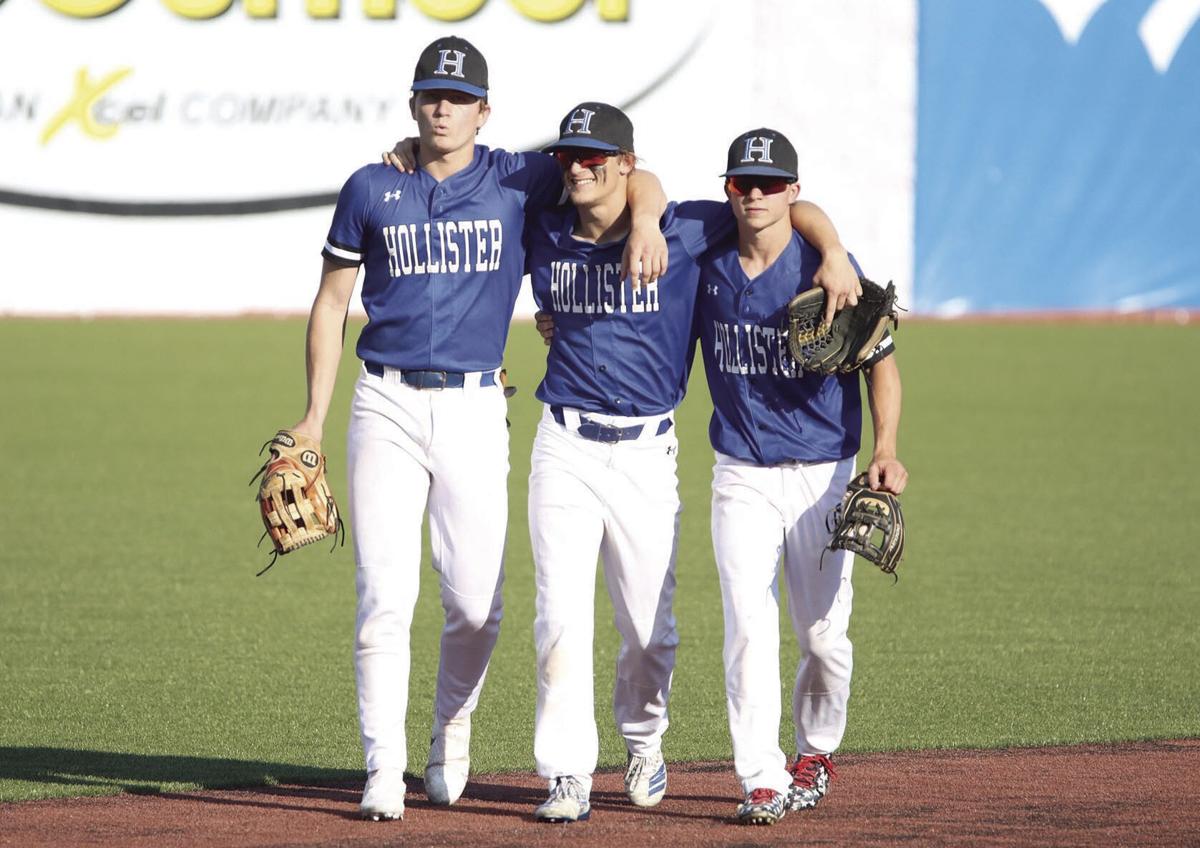 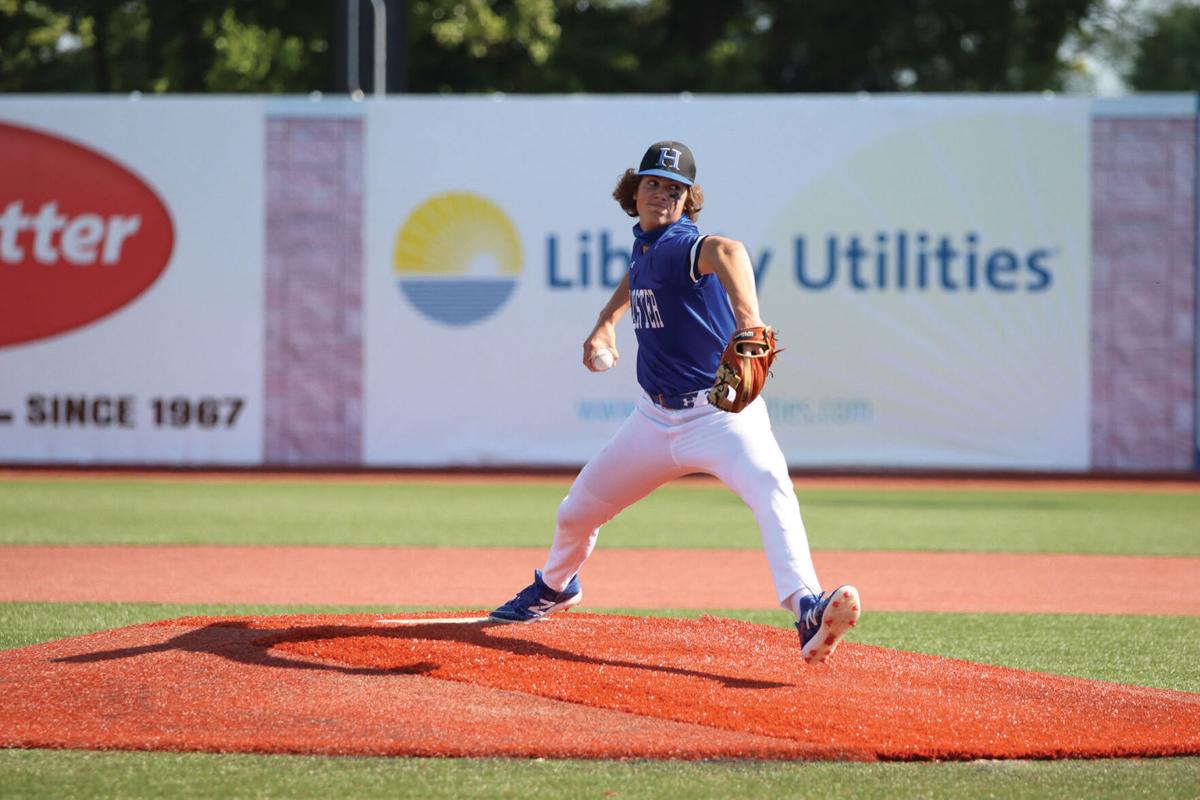 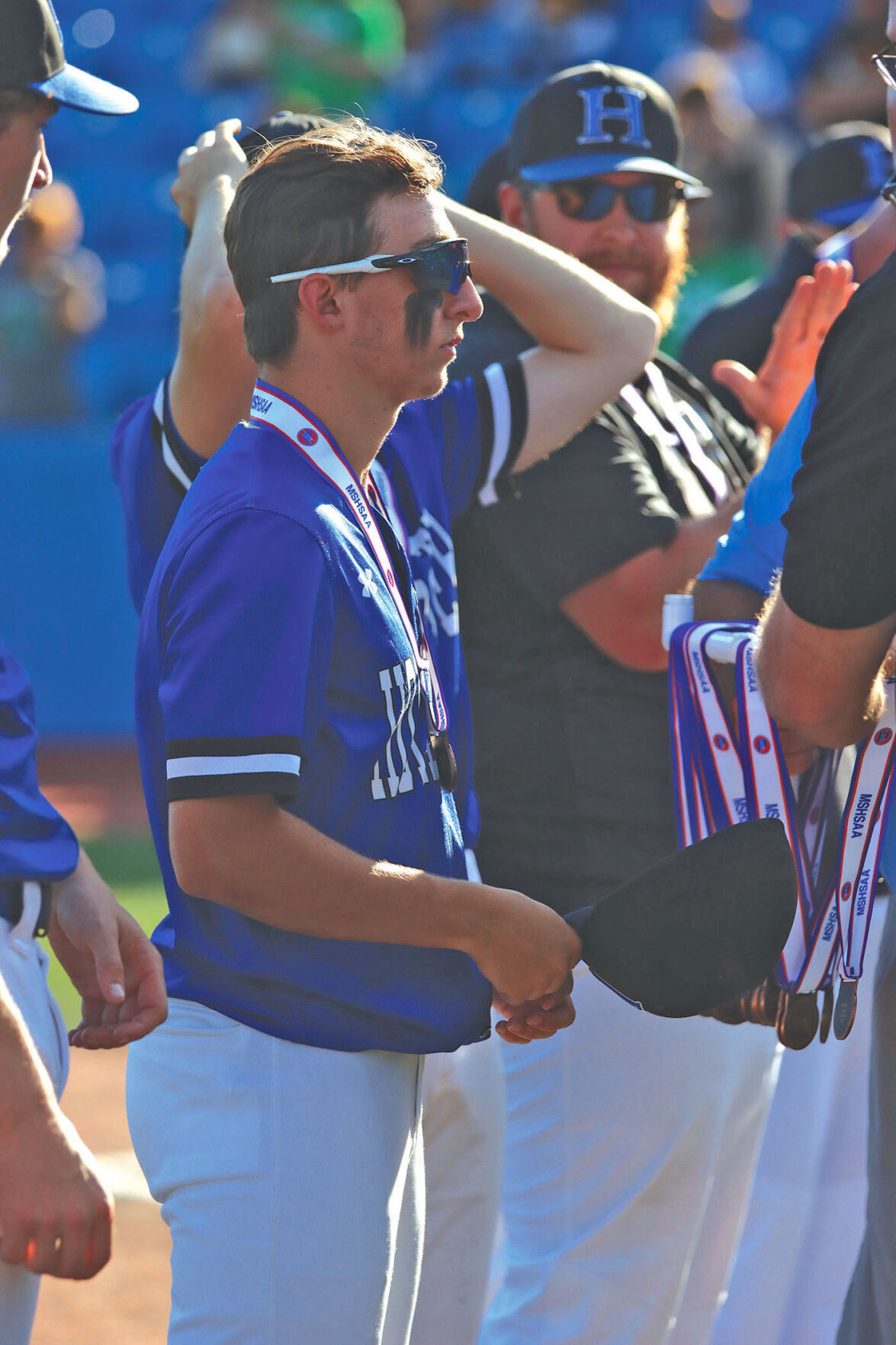 OZARK, Mo. — A historic season for the Hollister baseball team came to an end Thursday afternoon.

The Tigers were defeated by Lafayette (St. Joseph) 12-2 in the third place game of the Class 4 State Tournament.

“We’re hurting a little bit — we just didn’t have enough today,” head coach Trent Oxenreider said after the game. “But I told these guys, they’ve forever etched themselves into the history books. They made the Final Four. You can’t take that away from them.”

The Tigers had one of the best seasons in program history. The Tigers ended with six losses, two of which came in the state tournament.

Hollister defeated Seneca and Springfield Catholic to reach the Final Four, something it’s only done two other times in recorded history. The Tigers placed third in the 2001 and 2006 Class 2 State Tournaments.

While the Tigers didn’t place third this year, Oxenreider said he’s proud of how his team played this season, especially the seniors. Oxenreider was an assistant when the seniors — Konner Hatfield, Cole Jone, Landon Richards and Colby Teaster — came in as freshmen, and then became head coach their sophomore year.

“This was harder than usual,” Oxenreider said. “It’s never easy, win or lose that last game, saying goodbye. But when you’ve got four great kids, it makes it even harder.”

The midweek games were against the toughest opponents yet for the Tigers. They first faced Blair Oaks, the No. 3 ranked team in Class 4 in the last state polls released by the Missouri Baseball Coaches Association on May 14. In that same poll, Hollister was ranked No. 8.

Blair Oaks scored three in the top of the second inning off two errors. Blair Oaks held the three-run lead until the bottom of the seventh. Seniors Konner Hatfield and Landon Richards hit back-to-back RBI triples with one out. The game ended 3-2 with Richards, the tying run, stranded on third.

The Tigers then faced Lafayette on Thursday afternoon. The second inning was an issue again for the Tigers. Lafayette took a 1-0 lead in the first and then scored seven more in the second inning.

Again, Hollister scored two in an attempt to comeback, scoring one run in the top of the fourth and fifth innings. Lafayette secured the run-rule win with four runs in the bottom of the fifth.

The Tigers did not get the outcome they wanted, but it was still a memorable season.

“I’m not gonna lie, I’ve never seen anything happen like this at Hollister,” Hatfield said after the loss to Lafayette. “Hollister isn’t one of those schools that wins a lot, so it was a blessing from God that we got here.”