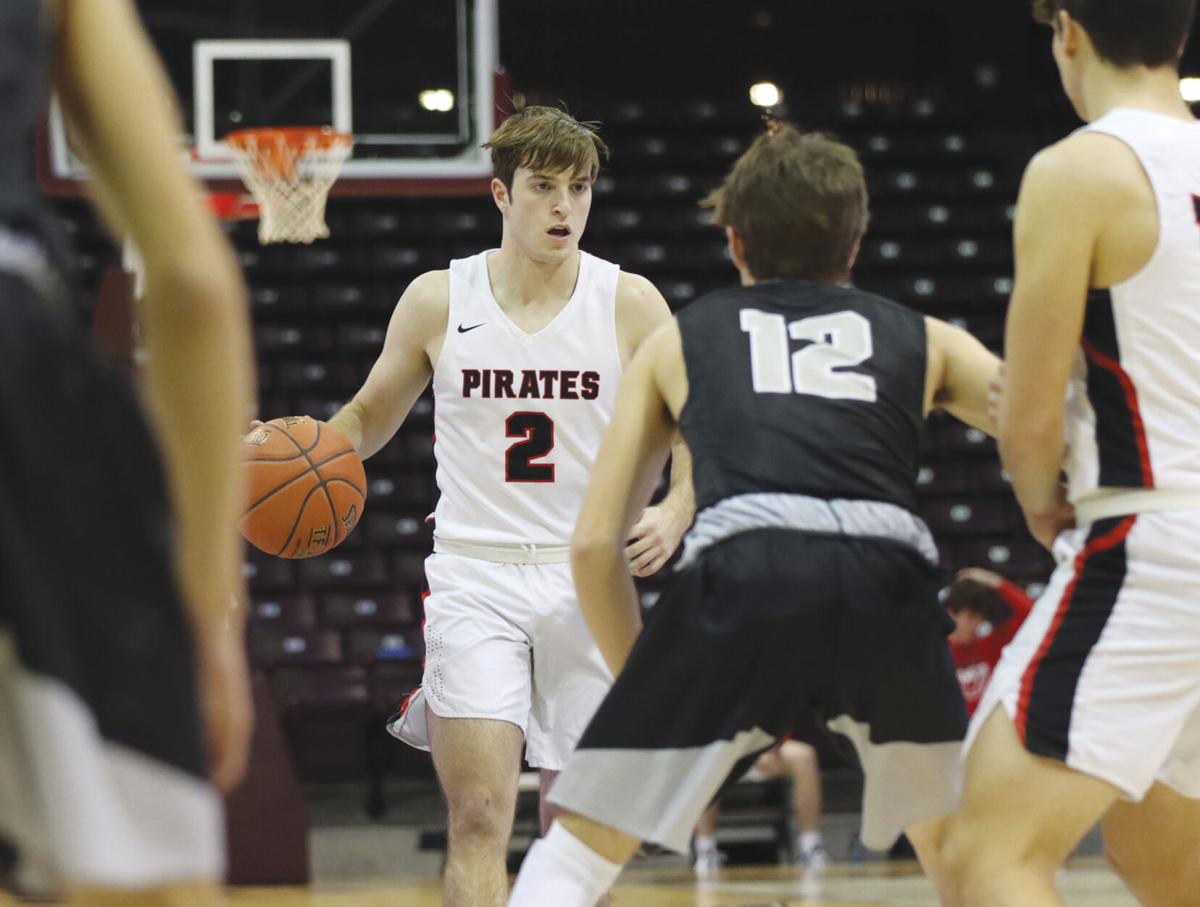 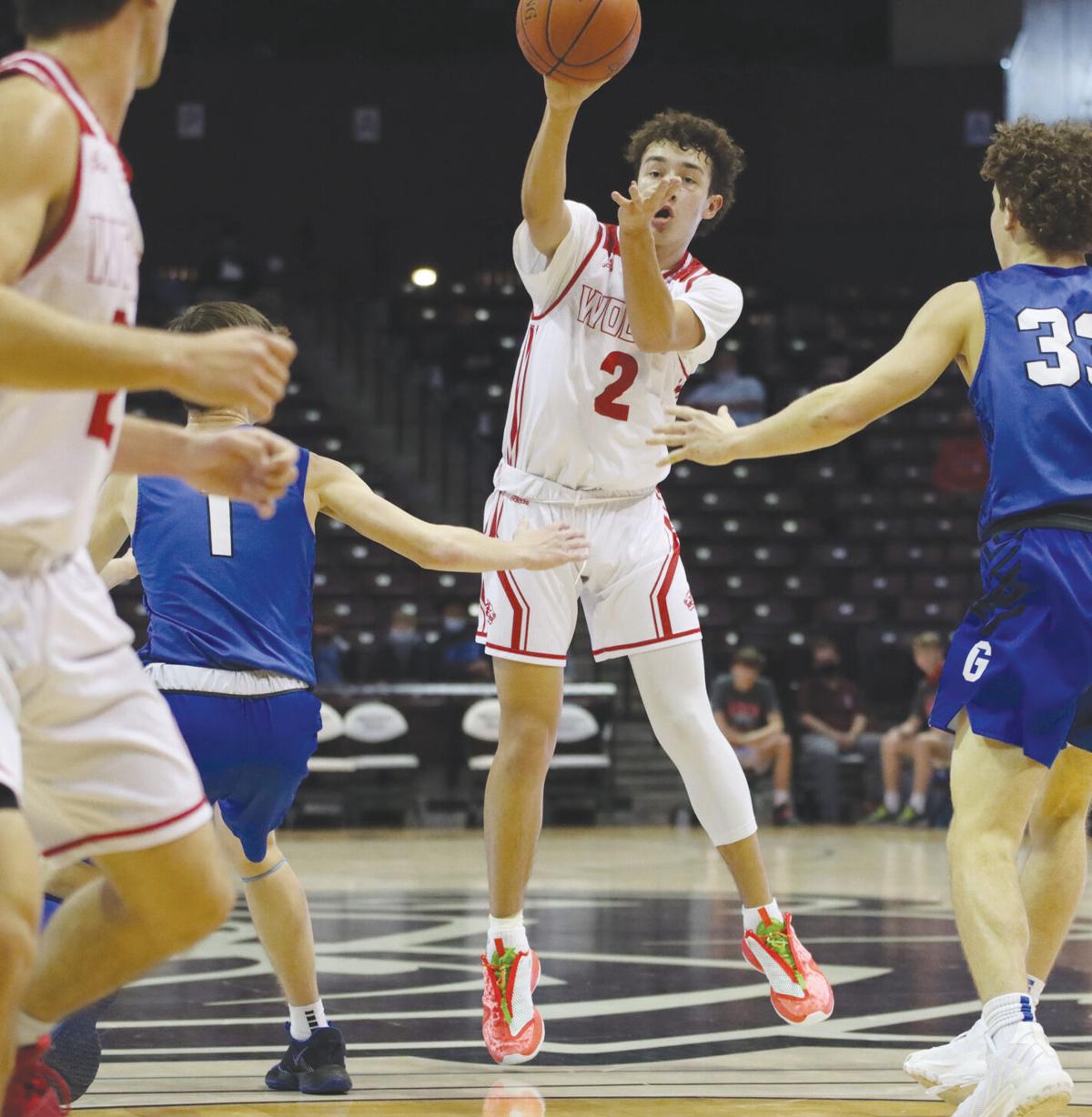 Reeds Spring had it the hardest to start the Blue & Gold Tournament. The Wolves faced Greenwood in the Gold Division, which has multiple players with Division I talent, including Georgetown-commit Aminu Mohammed. The Wolves lost 80-36, and struggled to make shots. They just ended a 10-day quarantine, and head coach Austin Kendrick said that caused a lot of rust for his team.

They played No. 8 seed Spokane on Tuesday morning but lost that one 55-48. Spokane had a close, competitive game the day before against West Plains but lost. Reeds Spring moved to 2-6 after losing to Spokane.

Branson also lost in the first round of the Blue Division. The Pirates faced Skyline and lost 68-41. The Pirates struggled with similar things as Reeds Spring — shots weren’t falling and miscommunication led to their downfall.

In the second round, though, Branson defeated Purdy 64-41 on Monday. In Wednesday’s consolation semifinals, Buffalo defeated Branson in a close 68-65 game. Despite the two losses, Branson’s game improved over the three days it competed.

The Pirates are now 4-5 this season and will head to Glendale on Jan. 5.