You are the owner of this article.
Edit Article Add New Article
You have permission to edit this article.
Edit
Home
Sports
Announcements
Calendar
Classifieds
Subscriber Services
e-Edition
Legal
Entertainment
Print Ads
1 of 3 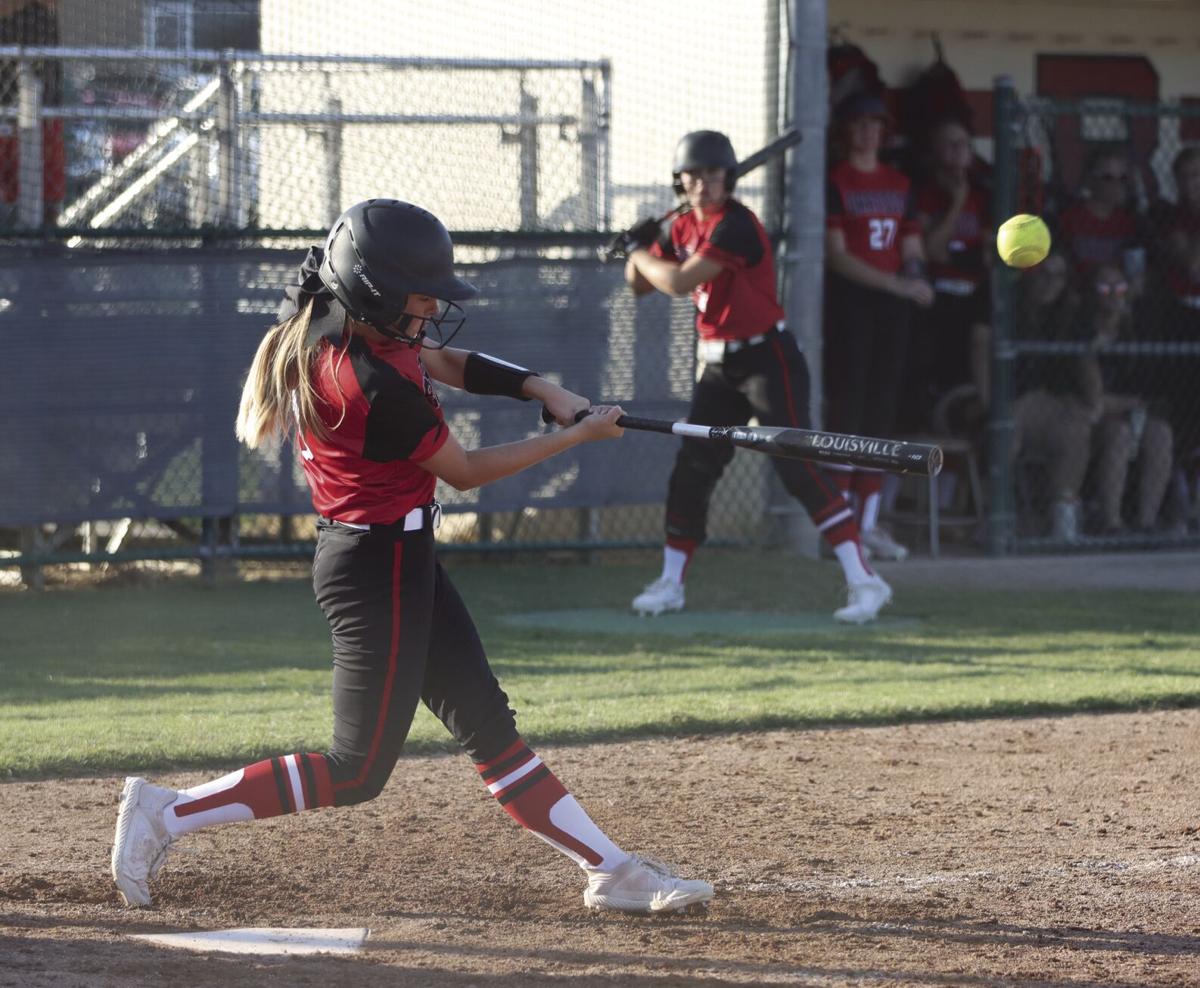 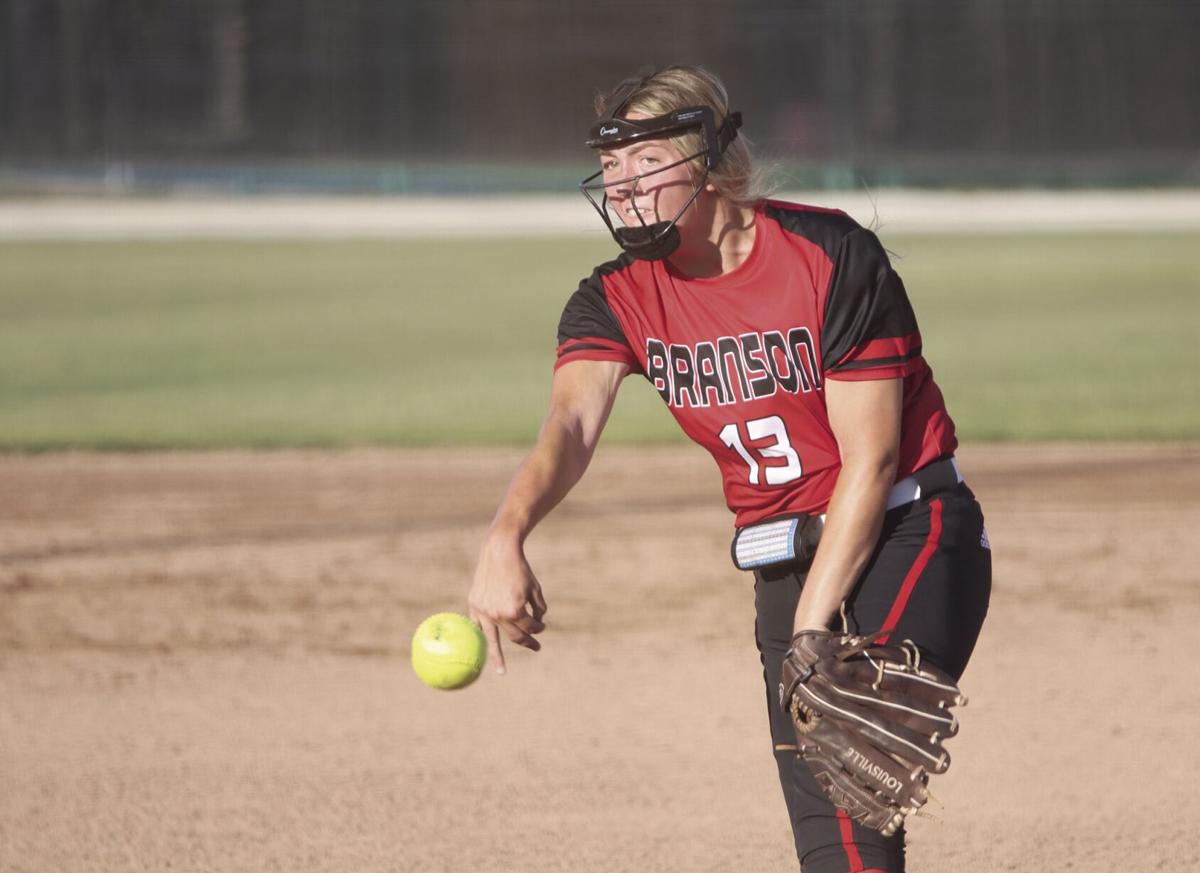 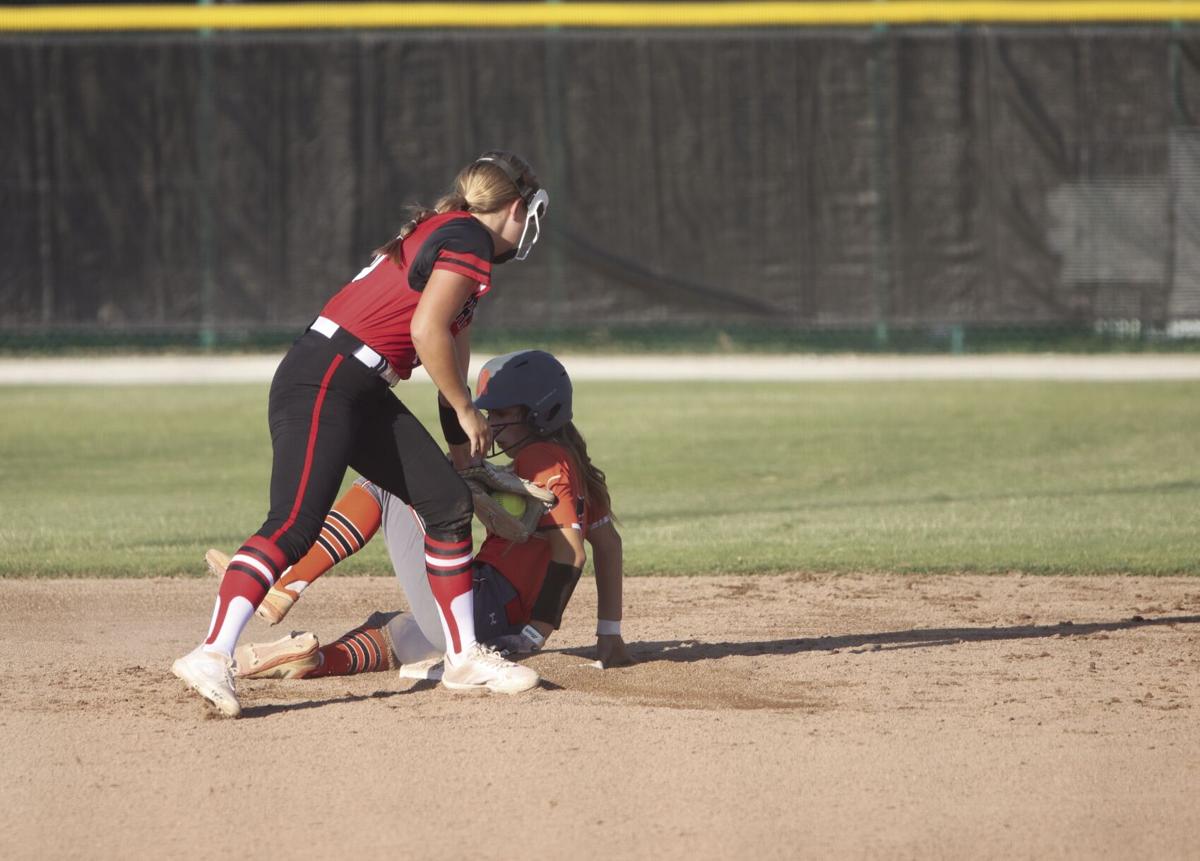 Branson and Reeds Spring saw their fall season end in the first round of district earlier this week.

Branson traveled to Neosho on Wednesday for a tough 4-5 seed match up. Despite its strongest efforts, Branson fell short 6-5.

Neosho started the scoring in the first inning, but Branson took the lead after Senior Peyton Bonsey popped up a sacrifice fly in the second inning.

Branson had a 4-1 lead heading into the bottom of the third, but Neosho responded with three runs to tie it up. Neosho then added one each in the fourth and fifth innings to take a 6-4 lead.

Branson attempted a comeback in the final inning on a bases-loaded sacrifice fly from senior Langley Miller, but it wasn’t enough. Junior Sierra Dailey led the Pirates at the plate with two RBIs, including a homerun in the third inning. Miller, Bonsey and freshman Jerzi Yacko each had one.

Bye week report: 5 things the Packers must fix during the final 5 games to bolster their Super Bowl chances

Bonsey pitched the full six for Branson and took the loss. She pitched three strikeouts and one walk while allowing eight hits.

The Pirates end the season 12-15 overall.