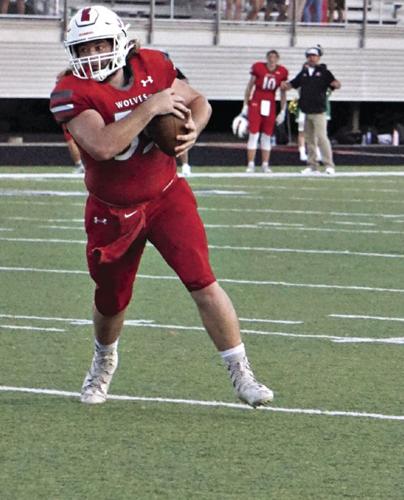 Eben Crain was named Defensive Player of the Year. 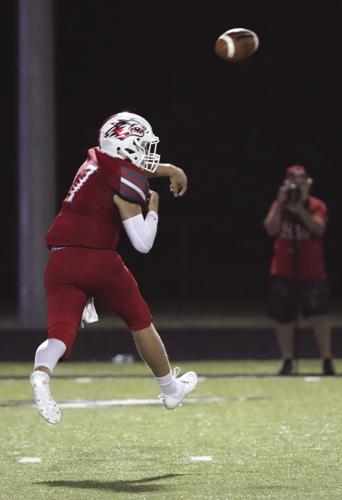 Quarterback Blandy Burall was named Co-Offensive Player of the Year.

Eben Crain was named Defensive Player of the Year.

Quarterback Blandy Burall was named Co-Offensive Player of the Year.

The Big 8 Conference recognized many Reeds Spring High School football players by naming them to the All-Conference Football Team.

Also named to the 1st Team All-Conference were:

Players named to the 2nd Team All-Conference were:

In volleyball the Lady Wolves had players named to the All-District Team.

Kennedy Brown was named to the 1st Team. Shelby Evans and Hannah Rogers were named to the 2nd Team. Riley Sadler was given an Honorable Mention.

In Cross Country, two Freshmen Connor Love and Max Hirschi both qualified for the state cross-country meet by finishing in the top 30 at the district meet last weekend. Love placed 16th and Hirschi was 26th.