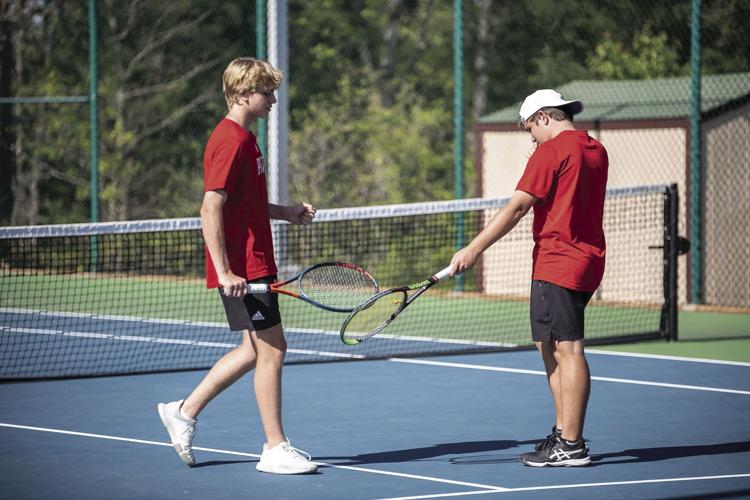 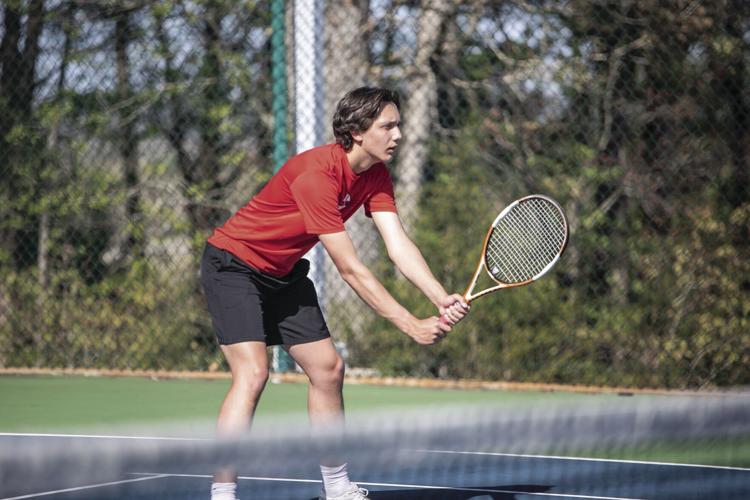 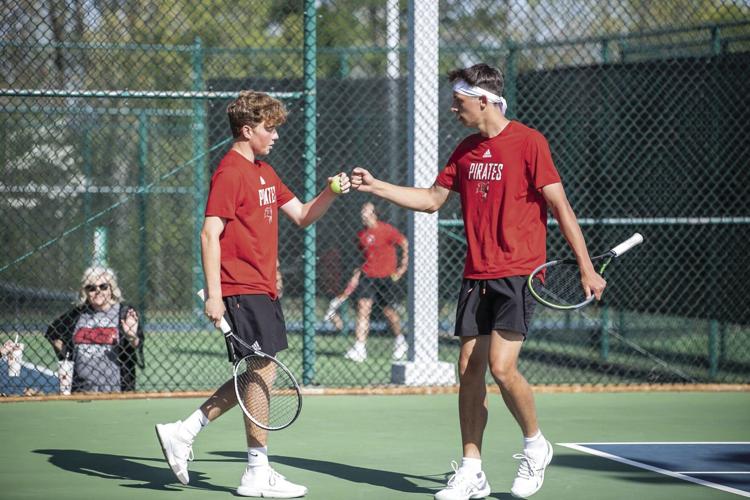 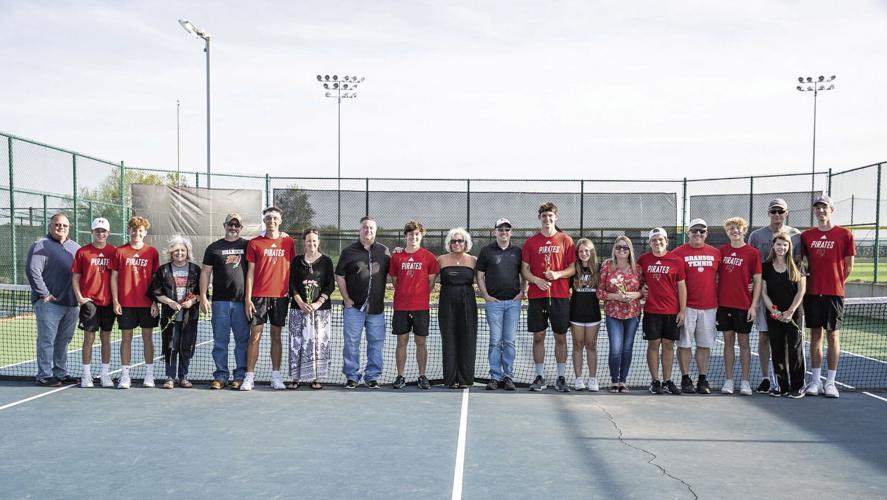 The Pirates finished their last few games of the regular season the same way they started their season with dominant and fast game play. Carthage and Carl Junction couldn’t put a stop on the connection the Pirates have with one another and the court. Playing 17 matches in one month is an impressive accomplishment itself, but the Pirates’ boys tennis team has claimed wins at all of those matches, and kept their opponent from scoring any wins against eight different schools.  Each varsity player and doubles team has bageled their opponent in almost every matchup except for 16 instances.

The Pirates played Carthage on Tuesday, April 26 and won 9-0. Nate Bartram and Garrett Beckham lead the Pirates as the No. 1 doubles team winning 8-6 and their fellow teammates follow suit with wins as well. The No. 2 team of Hayes Stark and Jacob Decker won 8-0 and the No.3 team of Wyatt Carlson and Josh Bartram also left no sets up for grabs winning 8-0.

The very next day the Pirates repeated their dominance against Carl Junction at home for senior night. After recognizing the six seniors and their families, the Pirates got down to business to win 9-0. Every single varsity singles and doubles matchup shutout their opponent.

The Pirates season has been far from easy, but their five varsity seniors have lead them to a historic season.

“We've played the very best teams in the region this season, and our varsity boys have risen to every occasion so far,” Branson Head Tennis Coach Sean Kembell said. “Monday will be a big test for our boys with a talented and hungry Willard team coming to town, plus a very large crowd and media anticipated at our tennis facility. This is a special group of boys, including five seniors - they are an extremely tight-knit group on and off the court.”

No. 9 Oklahoma State visits No. 16 Baylor in rematch of Big 12 title game

On Monday, May 3 the Pirates will host their final home match of the season against rival Willard to close out their regular season. The outcome of this game will decide the COC champion and the No. 1 seed in the district

To see if the Pirates can finish their regular season with a perfect 18-0 watch the varsity team play at Branson High School on Monday, May 2 at 4:30pm.